Will also have some football stuff in this entry but it will have a brief bit about my thoughts on FFXIV's second expansion (or would that be third if you count ARR as an expansion?) As well as a basic as fuck shot of Cris.

So Stormblood, yeah it was alright. I now know what people mean when they say that SB was much weaker storywise than HW, even if the warrior of light (WoL) can become off as a complete smartass with some of the dialogue options, in fact Lyse (spoilers; it's Yda from ARR and HW) doesn't even really grow as a character either and the factt aht a lot of FFXIV's resources were diverted to FFXV during the development process with there being less trials (3) and duties (also 3) even if one of the sidequests had a fairly interesting mechanic (using a blowpipe to knockout sentries, comes back in a sidequest later) but for the most part it's just back and forth running between quest NPCs. Also has some very cringey moments (the "fight" with Lyse later on, was hoping it would be a duty but it's just a cutscene with one of those face-off scenes that Japanese are so fond of.) On top of that the villains aren't all that interesting and neither are the trials. All in all the expansion is on the weaker side and hopefully Shadowbringers is a lot better.

As for the football, it's something I've probably done a few times before and that's my dream team. However I'm going to be doing things slightly differently for this one as I've added the stipulation of it consisting of players that you have actually seen play (youtube clips and videos of a player who had long since retired don't count) so no Juninho or Pele. Hopefully some of you will play along with me on this one. Also only 6 subs are going to be mentioned as I cba doing a whole 23 man squad.

Sorry for no explanations but they should be self explanatory, hopefully you'll all play along with me on this one. 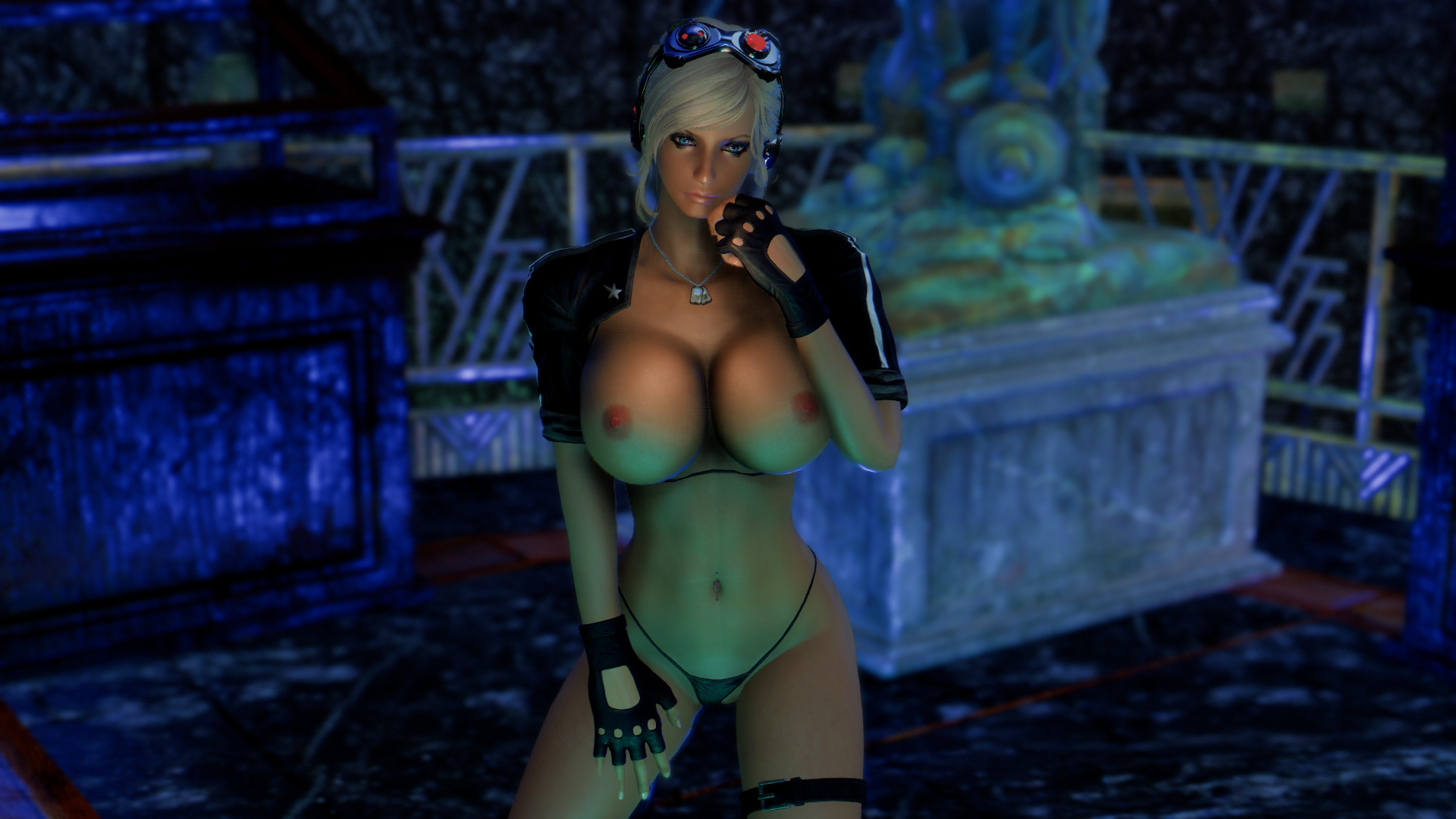