Yep it's that time of year again, the latest EPL season is coming to an end and Arsenal are most likely going to finish 5th (they still have one league match and the Europa League final to play) which is a step up from last season (they finished 6th) and if they win the Europa league Unai Emery's first season will be pretty successful. however there's still dead weight in the Arsenal squad that needs to be offloaded, I won't really go into replacements as it'll largely depend on whether or not Arsenal get Champion's League football.

Petr Cech, retiring but I felt like this needed to be mentioned anyway.

Carl Jenkinson, yes he's an Arsenal fan but he's not good enough for Arsenal. I'd love for him to be good enough to play but I think it's time he leaves for the good of his career.

Stephan Lichtsteiner, sadly he's not been good enough the premier league is probably a bit too much for an ageing full back.

Skrodran Mustafi, There's a core of a good defender in there somewhere but his numerous mistakes (most of which lead to a goal) and refusal to take ownership of his mistakes makes him a very frustrating player.

Konstantinos Mavrapanos, not selling but sending him out on loan would probably be a good move for him as even with Holding injured he doesn't get that much game time. Doubly so if Arsenal sign a good defender in the summer.

Mohammed Elneny, not going to lie I like Elneny but he is not good enough for Arsenal not even as a squad player.

Granit Xhaka, he's gotten better this season but is Arsenal want to challenge for the league again they need players with more quality than Xhaka. Although it might be possible to keep him as a squad player rather than an important one.

Joe Willock, like Dinos just a loan move to help him develop a bit more.

Henrikh Mhkitaryan, I probably spelled his name wrong but Mhki is pretty much the reason Ramsey is leaving and he's never really been all that great in his time in England unfortunately and Arsenal need to lighten the wage bill somewhat.

Aaron Ramsey, joining Juve added for the same reason as Cech, sort of.

Alex Iwobi, loan move. Like Mustafi there's a good player there but unlike Mustafi I just think Iwobi needs some confidence and I think he'd be better off going out on loan away from the attention to work on his game and finishing, he'd probably come back much better and possibly even good enough to solve some of Arsenal's winger issues.

Danny Welbeck, I'd personally keep him as he's a good squad player and better at finishing than Iwobi but it seems as though his contract isn't getting renewed after his latest injury. A shame really as Welbeck, like Sturridge and Wilshire, has been ruined by injuries.

Eddie Nketiah, loan Emery doesn't seem to really rate him and he's not going to develop getting the odd 15 minutes here and there this way he can go out and prove why he deserves a space in the team.


images in the spoiler below: 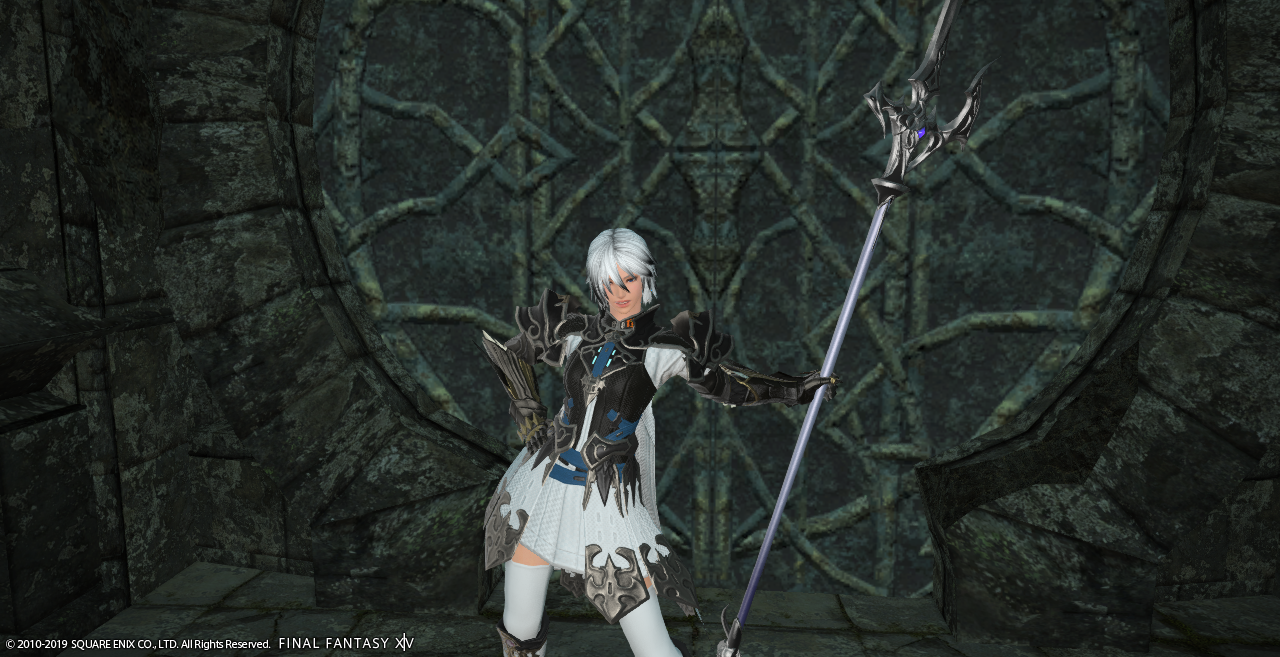 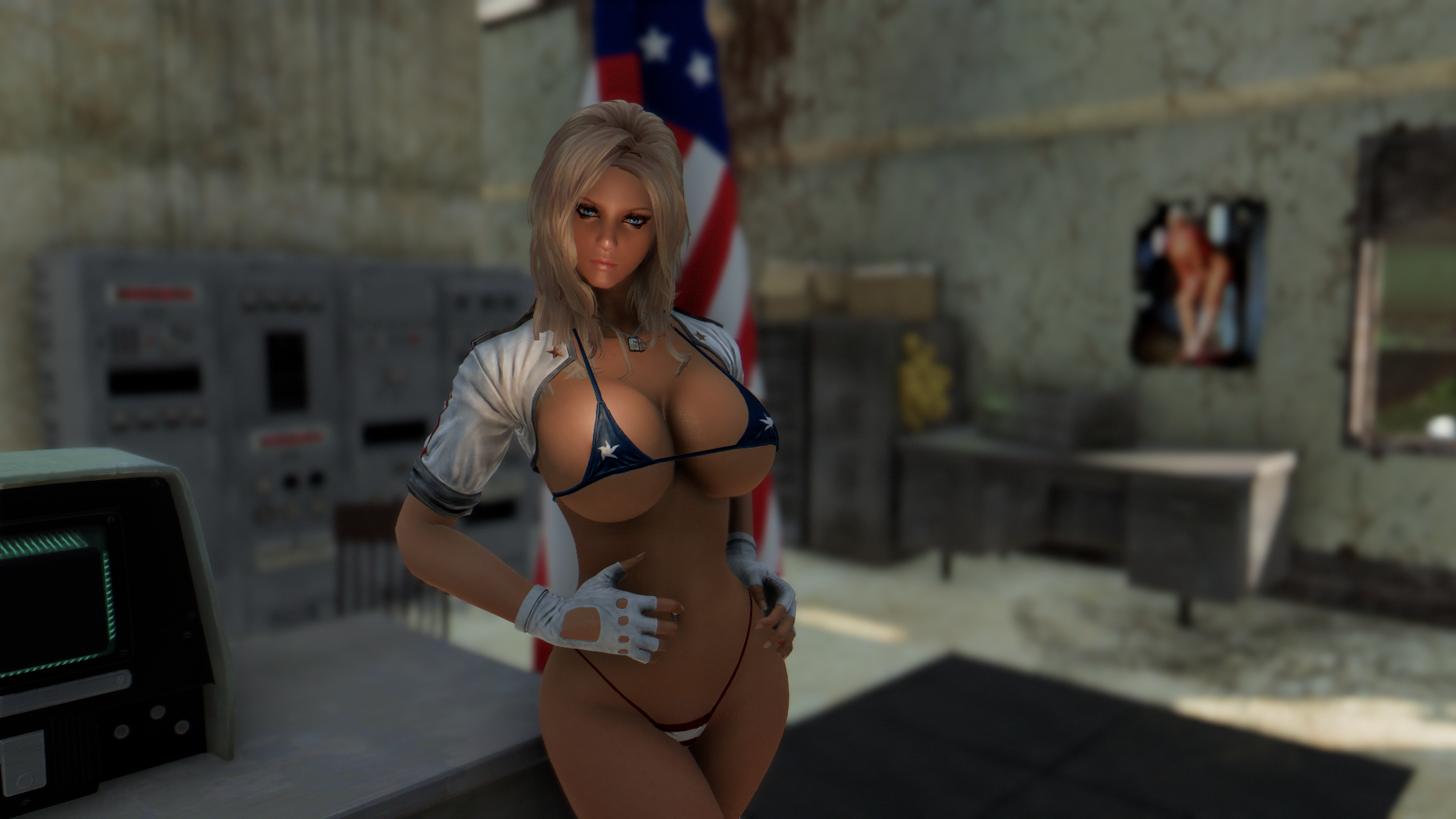