Just an entry to showcase two more of my Guild Wars builds (would have been 3 but I can't really remember how to use my Dervish build) since I felt like it after showing my assassin build in this entry as well as some images of Rey and Cris (in the image of Cris she's been enslaved, would love for you to come up with your own reasons as to why.)

Anyway the builds, it's my ranger and paragon builds.

So my ranger build is all about spamming Damage over time effects so here's the skills:

Skill 1 - Burning Arrow, combined with skills 2 and 8 to stack 3 conditions on a target in one hit. Also the build's elite skill

Skill 2 - Barbed Arrows, A preparation which adds an effect to every bow attack for a set amount of time combines with skills 1 and 8 but its effect applies to every attack during the period its active allowing me to keep the DoT topped up for a longer period of time.

Skill 3 - Troll Unguent, Easily one of the best healing skills in the game, sadly butchered in GW2. It heals 'nuff said.

Skill 4 - Sloth Hunter's Shot, like skills 5 and 7 it's here for damage purposes.

Skill 5 - Penetrating Attack, interchangeable with Sundering Attack there's literally no point in using both at the same time so it's down to which one's icon you like the most. Part of the regular DPS skills along with 4 and 7.

Skill 6 - Whirling Defense, Defensive skill, something I like a lot about GW is that every class has ones of these as well as a self heal.

Skill 9 - Poison Tip Signet, Used with skills 1 and 2 to hit a foe with 3 DoT conditions at the same time, only downside is its cooldown time.

As you can see with this build it's all about spamming DoT conditions, mainly Burning and Bleeding with the occasional bit of Poison added in, it's a different kind of DPS from my assassin in that it's not attempting to be an off tank but rather a full on DPS class. The DoTs and the damaging skills allow you to take out organic enemies out incredibly quickly while some other kinds are outirght immune to 1, 2 or even all 3 of these DoTs which is where the other regular damage dealing skills come into play. Needling shot due to its spammability is actually the main damage dealer of the build. This is a simple, straightfoward yet incredibly effective build to use s befitting the character I did just about everything on.

This build is somewhat different to the previous one, even though it utilises DoT conditions as well.

Skill 1 - Spear of Lightning, Damage dealing skill and that's about it.

Skill 2 - Barbed Spear, adds an additional DoT on top the one the build is based around.

Skill 3 - "They're on fire!", Main meat of the build, allows my Paragon to support the team while still dealing damage.

Skill 4 - Glowing signet, Energy replenshiment to make up for the cost of skill 8.

Skill 6 - "There's Nothing to Fear!", a PvE only skill (meaning the build isn't anywhere as effective in PvP, not that yo should really be using a Paragon in PvP) again helps support the rest of the party.

Skill 8 - Mark of Rodgort, a Hex spell that sets shit on fire whenever its hit with fire damage. Combines really well with fire nuke elementalists.

This build is based entirely around the burning condition, it supports the party by setting shit on fire and I love it for that (I nicknamed it the pyromaniac's build.) Paragons are a fairly weird as they use the same armour as warriors yet sit in between the frontliners and casters supporting everyone with Shouts and Chants. This build is one of the few where I actively utilise the subclass of my character (in this case elementalist) and don't use an elite skill, it's also one that needs a specific piece of gear to operate efficiently and that is a spear with the "fiery" prefix in its name (fairly easy to obtain though) to get the most of skill 8.

So that's two more Guild Wars builds, I may do more in the future but I lost a good chunk of them when I switched PCs and since its been so long I've probably forgotten how to use most of them as well. 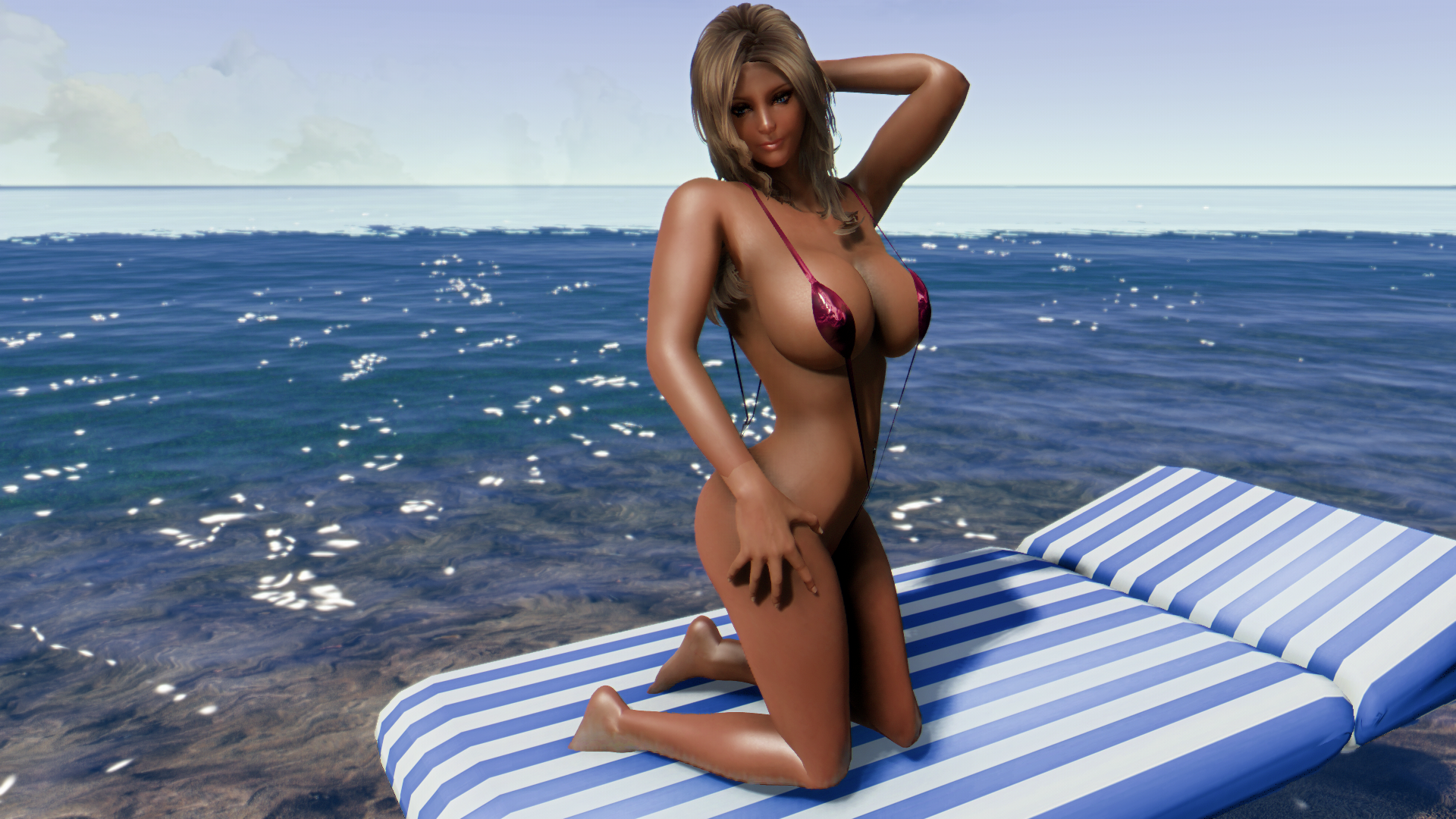 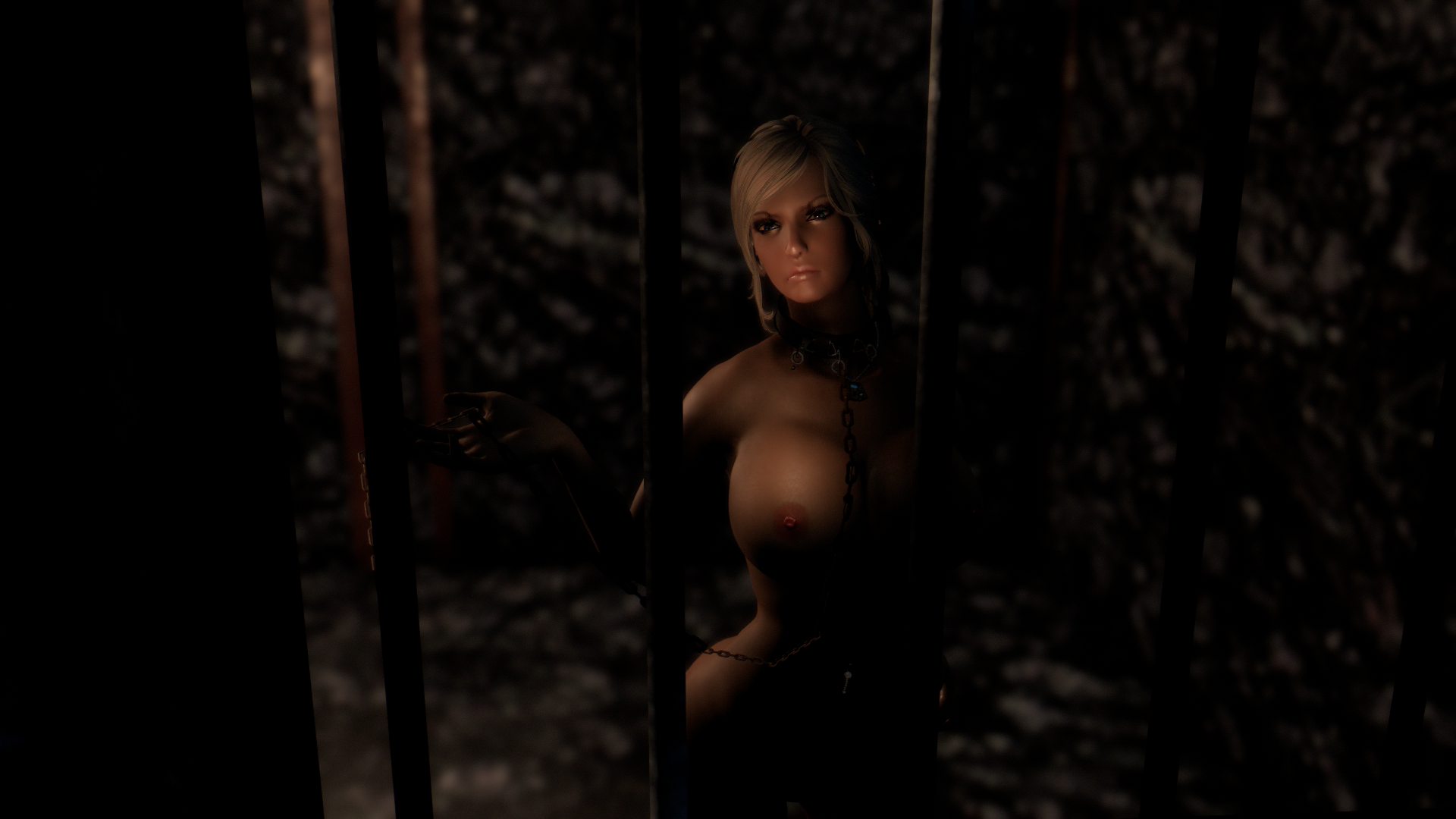