Would have my "full" review of FFXV here but I rage quit it due to a glitch (and then crash) with the fight against Leviathan. So to sum up what I played before that point (I may return to it at a later date) is that it's pretty good, I actually really like Noctis as a character and the combat. However Altissia (sp?) is one of the most retardedly designed video game cities I've ever seen, also the aforementioned glitch with Leviathan why is there no autosave before the point that got glitched for me? (it'swhen Noctis turns into an attack helicopter with the royal arms) or afterwards (it crashed after this, only autosave (the only kind I could access at that point since it won't let me manual save) I had was before the entire mission started) when it crashed on me so I've rage quit the game as I can't be fucked going through that fight for a third time.

Also I fucked up with my FO4 install by uninstalling a ton of (seemingly) harmless mods (honestly it was just scriptless weapon and armour mods) so I had to recreate all my characters other than Cris so in the spoiler below are a pair of shots of Rey. 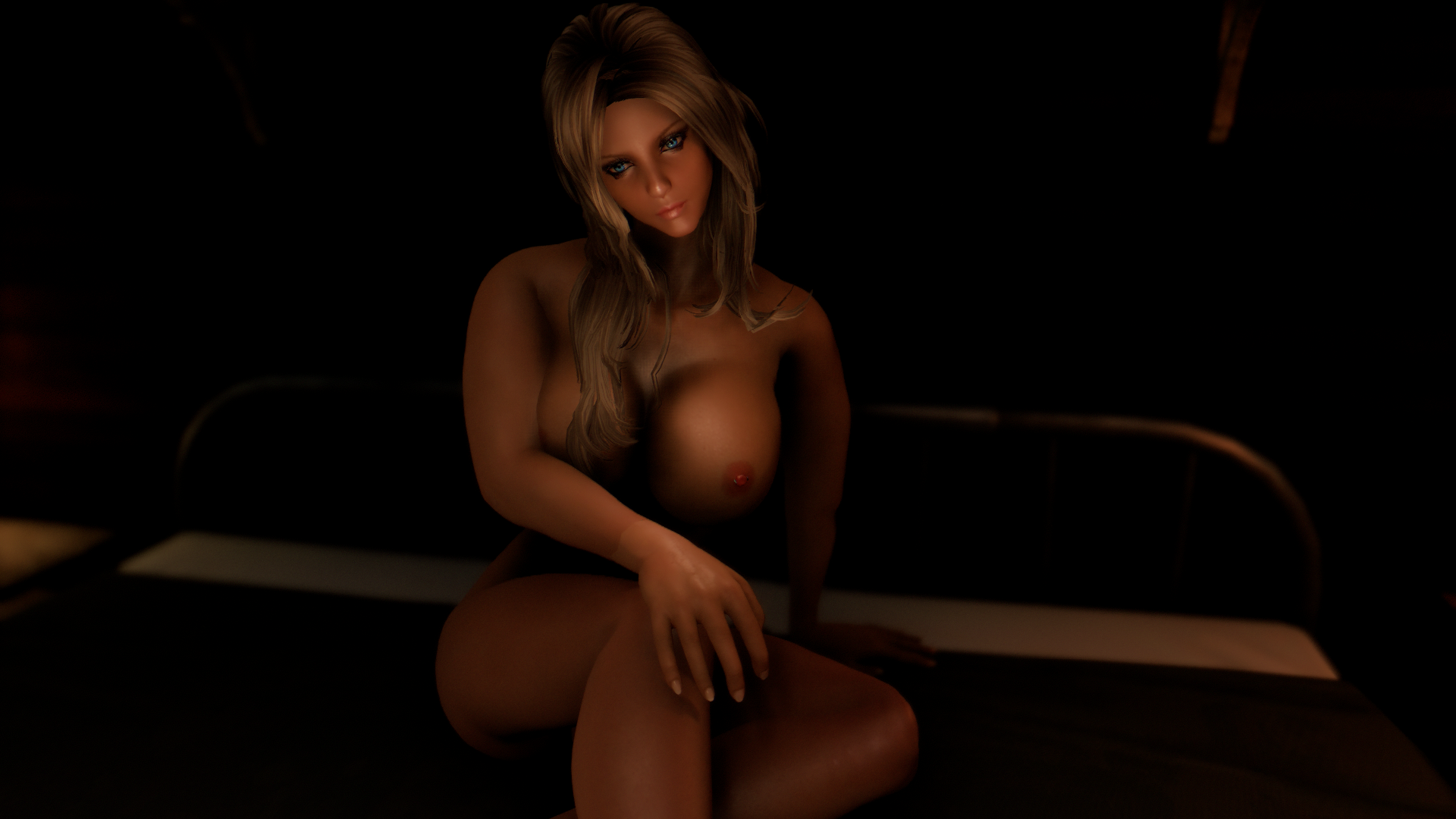 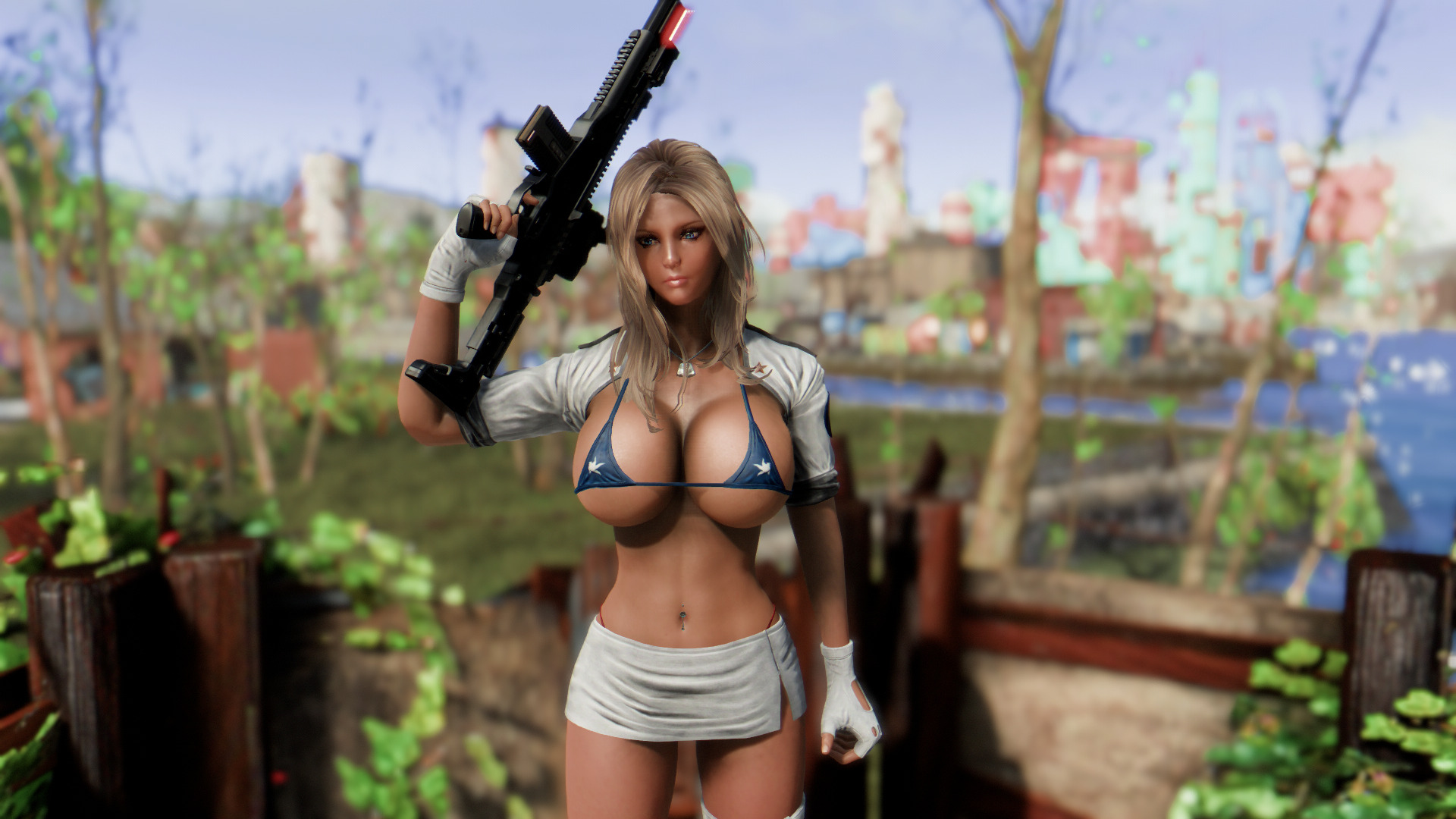