Here is an older Bolg of mine, which I had already created elsewhere. I apologize before for my modest English. I'll hope you like it.

BTW, i didn't use any heavy ENBs oder Photoshop - Graphic is predominantly vanilla


From Tamriel far far away small Island in the North of Nirn, nearly of Atmora in the east lived a small Colony of the Mystical People, named the Kaleen. The highest population was 880 - 9/10 were Females and the rest Males. By a tragicly disaster they erased to a Population of 20-30 Kaleens, they flew across the sea all over Nirn. The most of them stranded in Skyrim or Morrorwind. The Home-Island they named Kal'metra. The largest local union was Val'mesta, with a population of 450. Kal'metra have a size of 42 square Miles, with a Tundra like vegetation. In the south-west was the biggest forest, with a size of 8 square miles, called Kal'woodash. Kal'hoov in the South was the only real Harbor of this Island and had a population of 120. 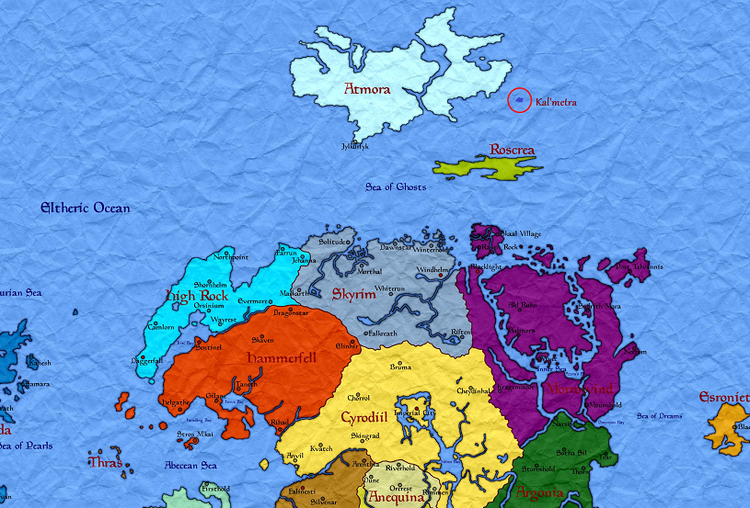 The Kaleens uses strong magic Powers, so the most of the Females were powerful Magicians and Magika users. The Males were good Melee fighters, mainly as Shadow Warriors, with a strong dextertity regenaration.
Appearance and Attributes: Females height - 1.60m til 2.05m, Weight - 45kg til 80kg. Males 1.70m til 2.20m with a weight between 60kg and 90kg. The Kaleens have all Horns, glowing eyes and a Tail, even a special Skin-Colour, mostly blue, purple or red. Their eyes have the matching skincolor. Alle Kaleens have a sportive/athletic Figure.
Aging. A Kaleen can reach the ages over 800 Years. Following Stages they have - 20 Years Childhood - with 30 years they are fully adult and the aging is stopping and continiues with 600 years. A Kaleen will be of age with 25. 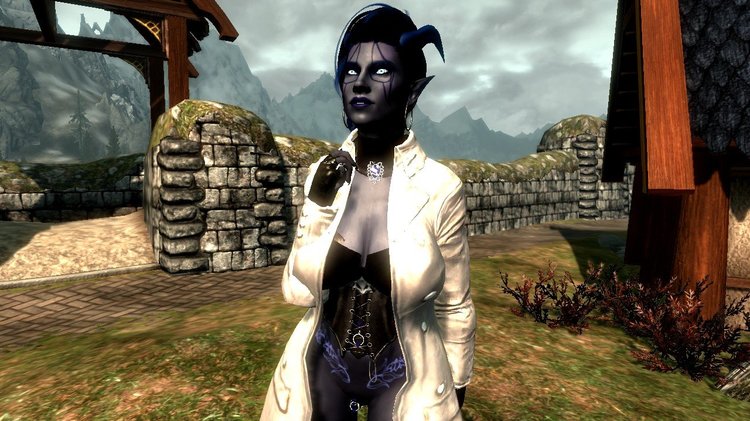 
Although Kaleens look like demons, they are mostly friendly and have their roots in the Faith of the Aedric gods, like Mara, Dibella or Julianos. Only in a few exceptions is Azura to find. Otherwise, all other Daedric deities will be detested.
Procreation and Birth/Death rate: Due to the low male population, there were only a few births per year. Most of the time, an average of 15 newborn kaleens were born each year. Some very magical gifted women developed a ritual where they also created male genitalia on themselves, but only a few were fertile. On the other side the death rate was 10-15 per Year, so there was a slow rise in population. 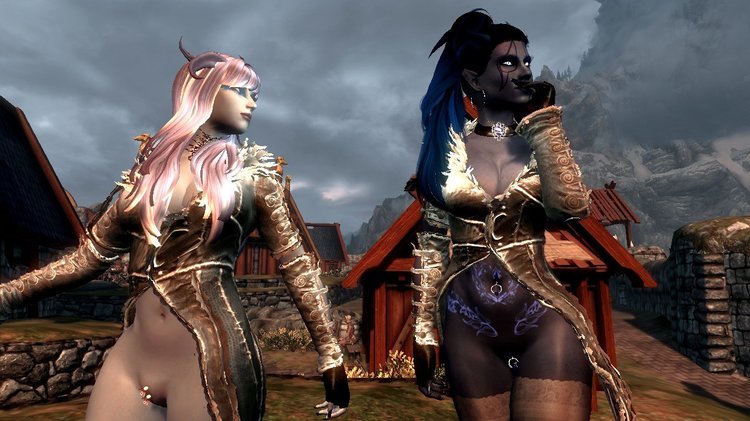 Two Kaleen with presenting their Jewelries.


Traditional customs.The Kaleens always dressed so that the genital area was visible to all. In return, it was frowned upon to bare the upper body. That had the following reason. Her genital area was embellished with piercing and the more a kaleen worn, more nobler it was. This also had an upper limit - One piercing for the navel, a maximum of three for the genital area. Only the higher leaders were allowed to wear 4 or 5. Number and importance - the first was for the age of majority, the second for the completion of a magical ability test, the third for honorable behavior in society. The fourth and fifth were for the tribal leaders, or for the queen. The navel piercing stands for fidelity and preservation of Kaleen traditions. Often tattoos can be seen next to the piercings. So the Kaleens could always see each other, which position held a Kaleen in the society. Therefore, it is also normal when the kaleens in the genital area kiss each other, either for greeting, to pay respect or to show their love for each other. This strange tradition can sometimes take up to 10 minutes. The kisser goes on her knees, often the kissed one also goes to the knees and both kiss each other side by side lying next to each other, often with tongue, until both have their sexual climax at the same time. Even among relatives, this is completely normal and has nothing to do with incestuous behavior. Similar to shaking hands. This ceremony has since been adopted by some human races. 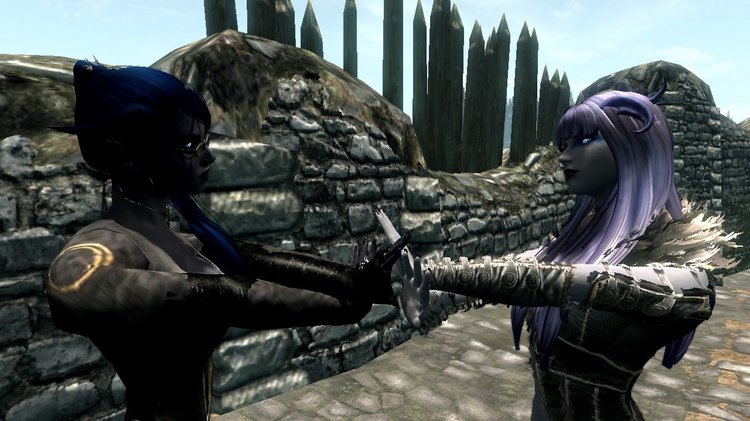 The Beginning of their Welcome and Greetings ceremony 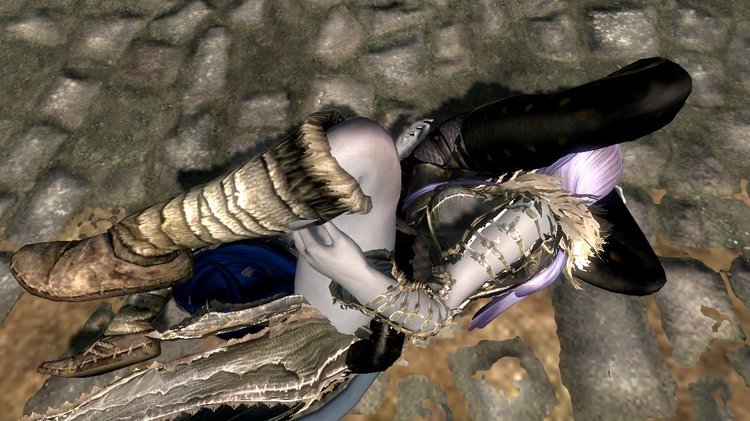 The Main Part of the ceremony 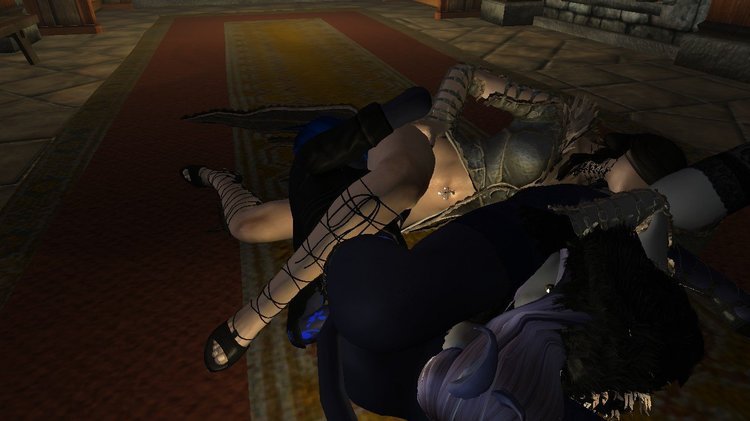 The Welcome Ceremony with an invited friend


If a Kaleen was to owe something, be it through a crime, she would be pilloried, her piercings removed and her tail tied so everyone could see how dishonorable she was. In a murder, a Kaleen was banned from the community and exposed to the wild, naked and without weapons. Should the condemned survive and return to the tribe, she was pardoned and placed at the bottom of society, often as a lackey for other kaleens. If the rival manages to earn honor again, then this Kaleen can be re-integrated into society - if the Kaleen wants it and shows remorse. So far, this has only happened twice, and all Kaleen hold their honor for the greatest belongings they have and live peacefully together.
All Kaleens are good Farmers and Fishers and their eating habit are a Vegan and Pescetarian kind. Of course they eat Flesh too, but that is less common.
The Kaleens lived in climatic cold conditions, the cold does not bother them much, rather hot days are causing them a lot of trouble. Kaleen are warm blood living beings and their blood is bluish.
Hierarchy and School lessons: The Kaleen lives in a Matriarchy and Democratic Society. The few Males have the same rights like the Females, but they're not so powerful like the Females. Their existence is based on the conservation of the breed, but they are very much appreciated. The males are usually very talented craftsmen and take care about the buildings of their people, which is a matter of honor for them. But they are also skillful warriors who go hunting, they are shadow warriors. Education will be learned in Sessions by the tribal leader or wise scholars. Cyrodiilic Reading/Writing,  Mathematical Physics, History,  Social Education, alchemy and magical Trainings are Main school subjects. Aldmeri, Politics, Music and Cooking are Extra Subjects - many of the Kaleens voluntarily learn one of these optional subjects. Battle Lessons are done by the Battlemaidens. The hiearchy is build up from Low to High. Craftsmen, Farmer & Fischers - Social Mentors, Scholars and Nobles - Mages and Battlemaidens - Tribal Leader - Queen. The last Queen was E'thaaryyna the 4th. Her diplomatic relations to Skyrim and Morrowind was the first step to make Trade with this both Realms. She dies during the Disaster in a Age of 597 Years, with 95% of her People. 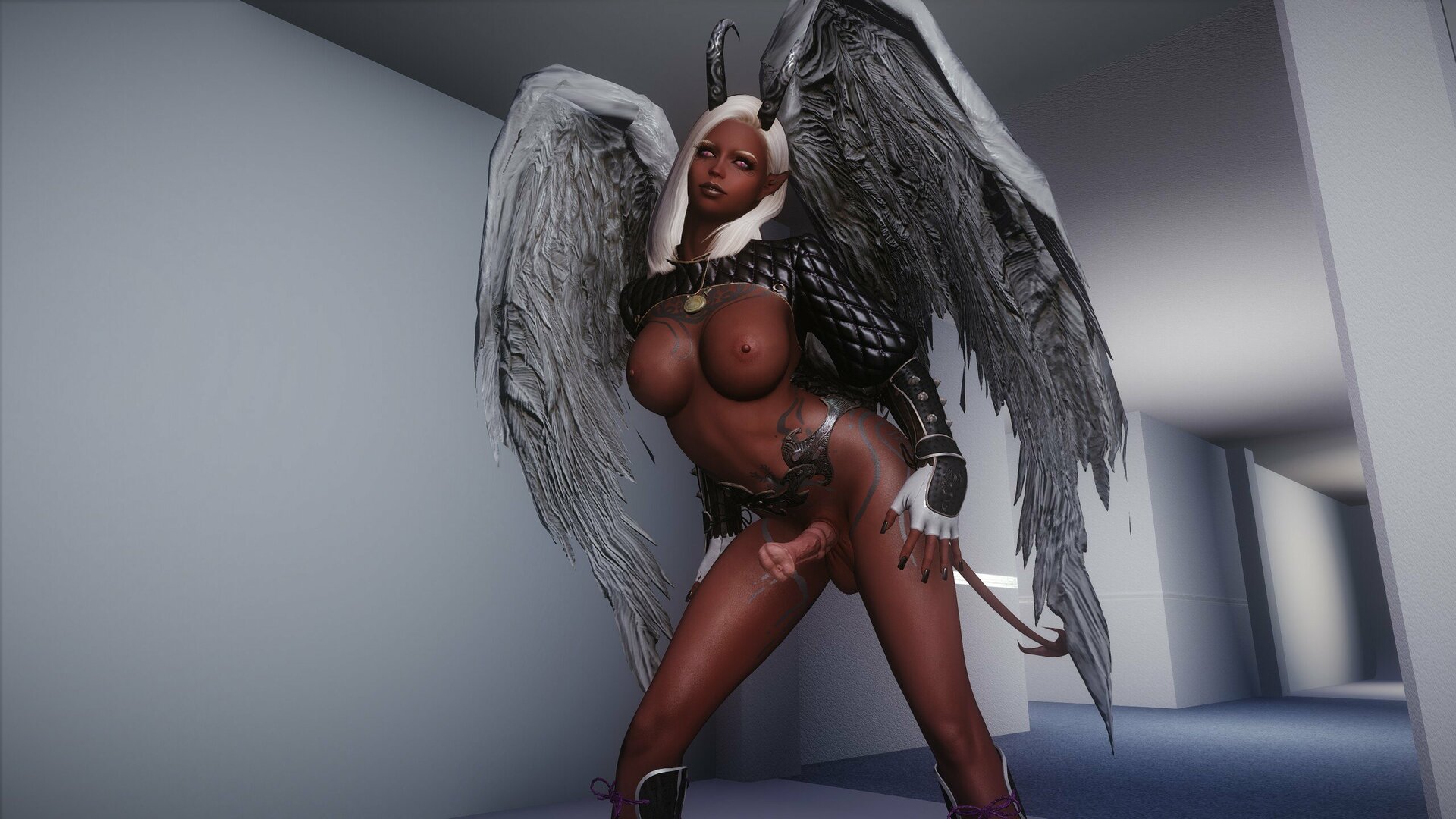