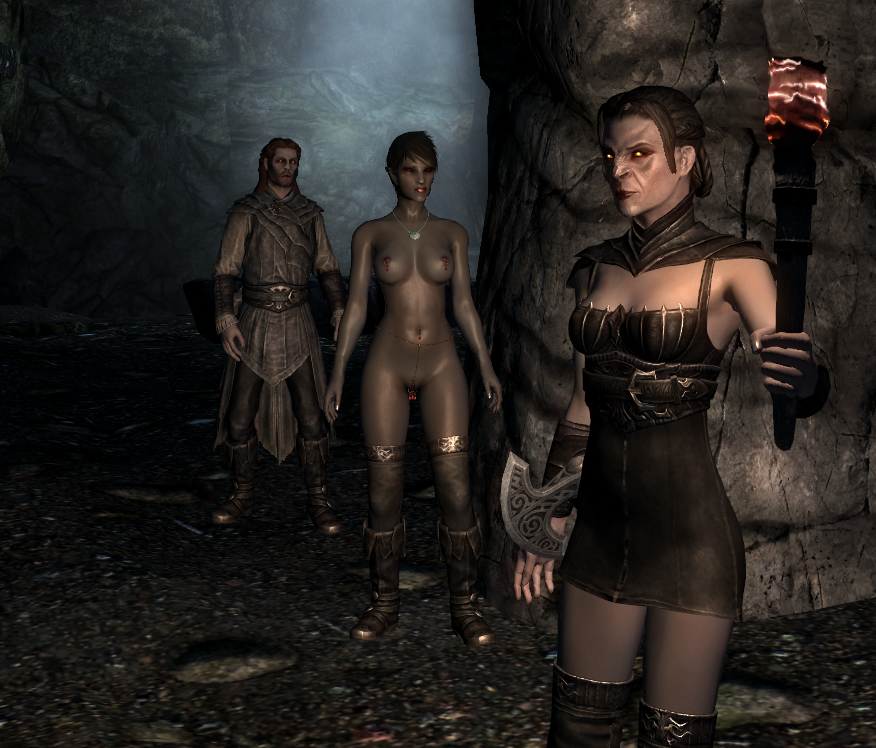 Thana was taken by the vampires from Redwater Den (where they apparently came to use the waters on an artifact of some kind) to another cave in the mountainside far to the north west. One vampire mentioned the name of Dimhollow, another said something about Vigilants and a Hall while a third seemed to indicate they would find something, or someone, deep in this location. Whether they were retrieving the thing or killing the person Thana was not sure, and the haze of thralldom made her mind fuzzy and encouraged her not to care.

Thana just had to follow her masters, pick up what they dropped and feed them when needed. Anything else was left to the masters. She followed them into the cleft in the rock not knowing, and at the moment not caring, her destiny was inside waiting for her.