Because reasons ya know.

From the very begining of WoW life, until now. The snow hills of Winterspring remain beautifull, especially in night. After the Cataclysm even the zone remain not much affected. 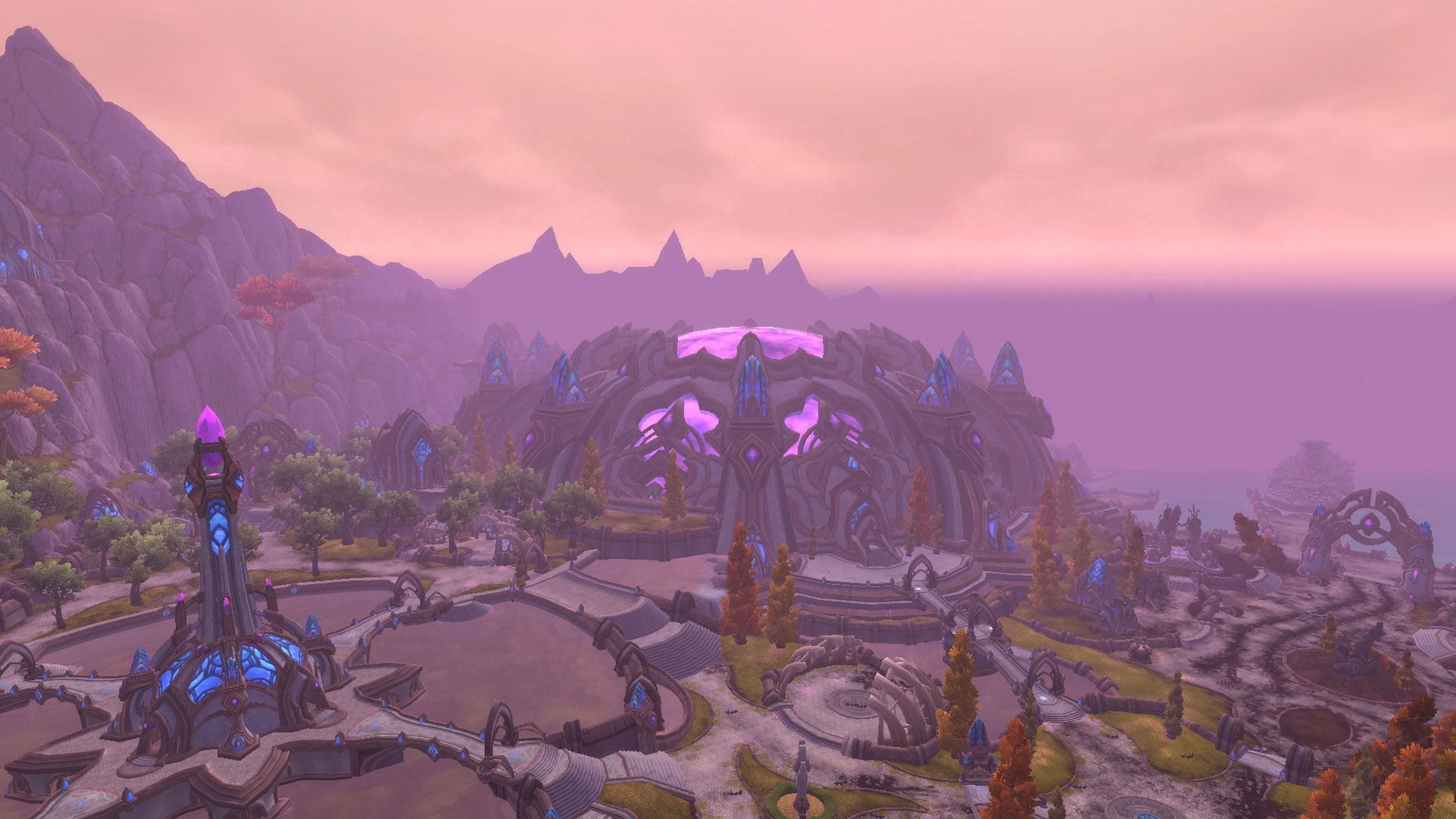 Even durning the war on two fronts, against the Iron Horde and Burning Legion. Talador remain beautifull in some arenas. Even Shattrath somehow looks wonderfull. 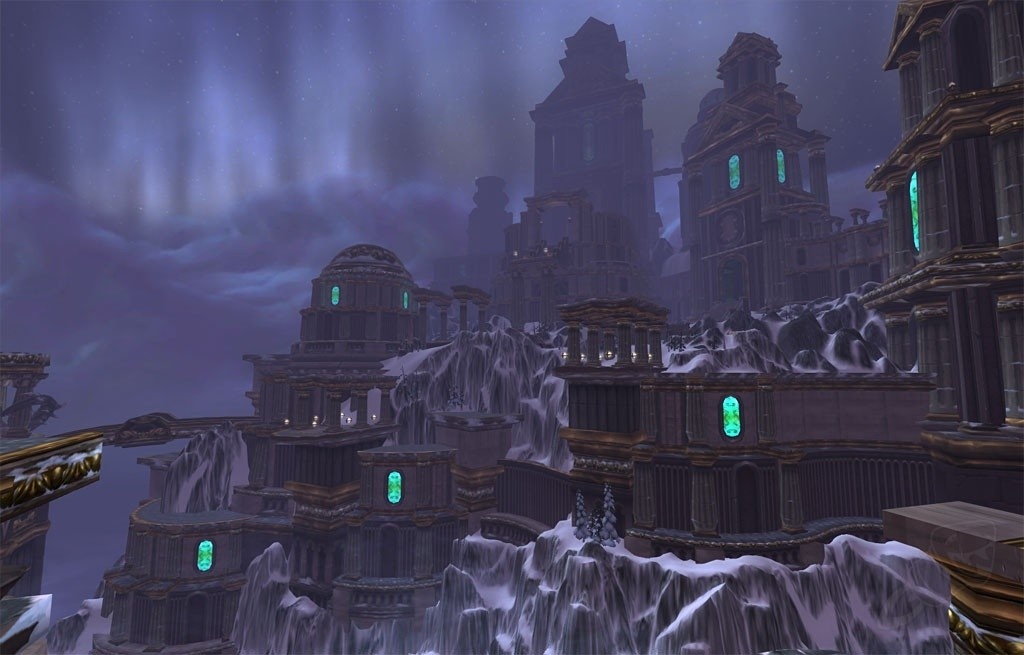 I think, the only one zone in Northrend what looks really beautifull. Storm Peaks are home to keepers of Ulduar, and plays some role now in Legion thanks to artifact quests. 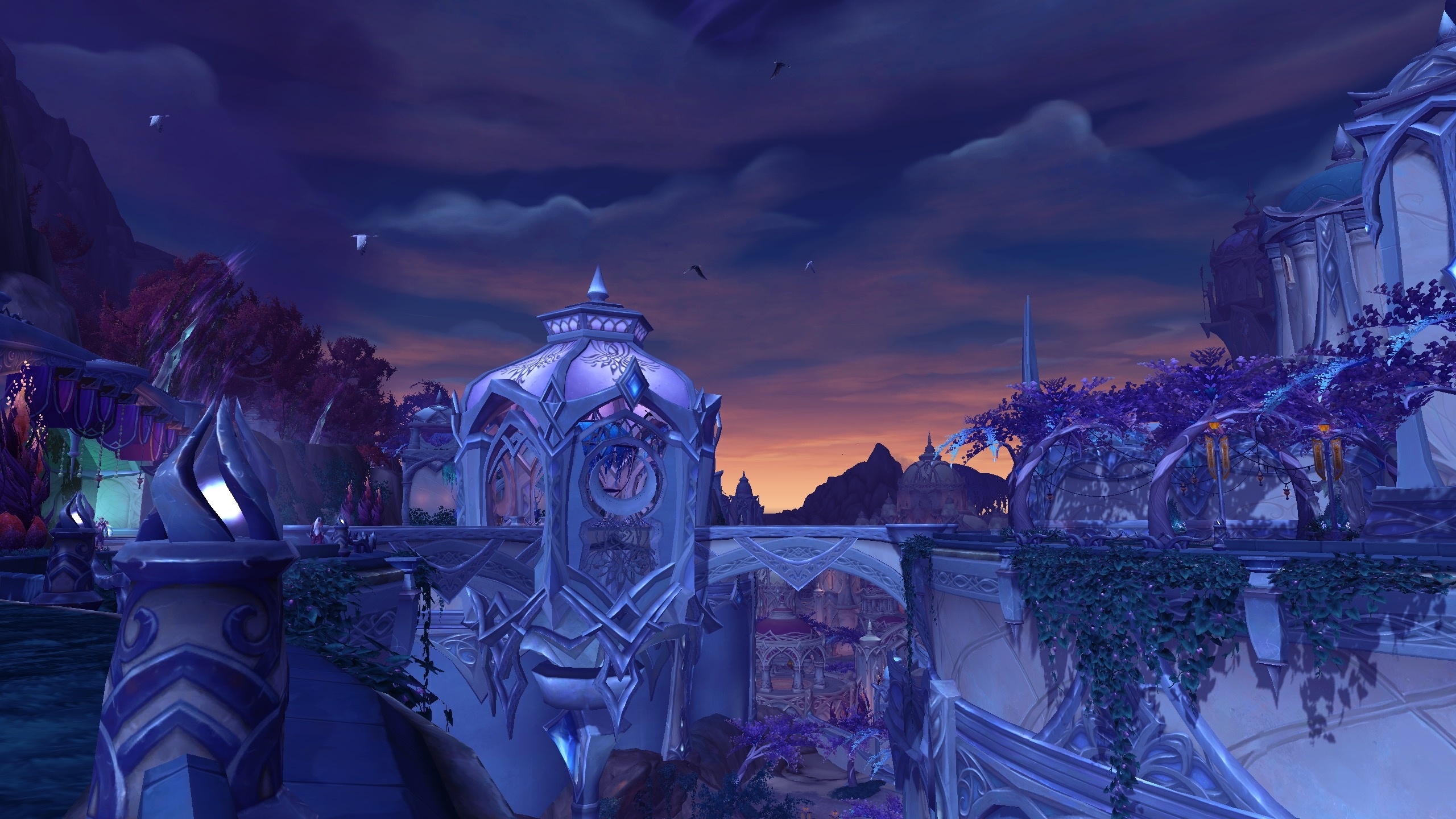 One of beautifull zones in Legion, even with upcoming 7.1 patch which will add more Legion activity there. This zone will remain beautifull. Ruins and even Suramar City looks wonderfull.

I guess, one of my favorite Pandaria zones, since i did only for now small part in Jade Forest, but i can't compare Jade Forest, to the Kun'Lai really. 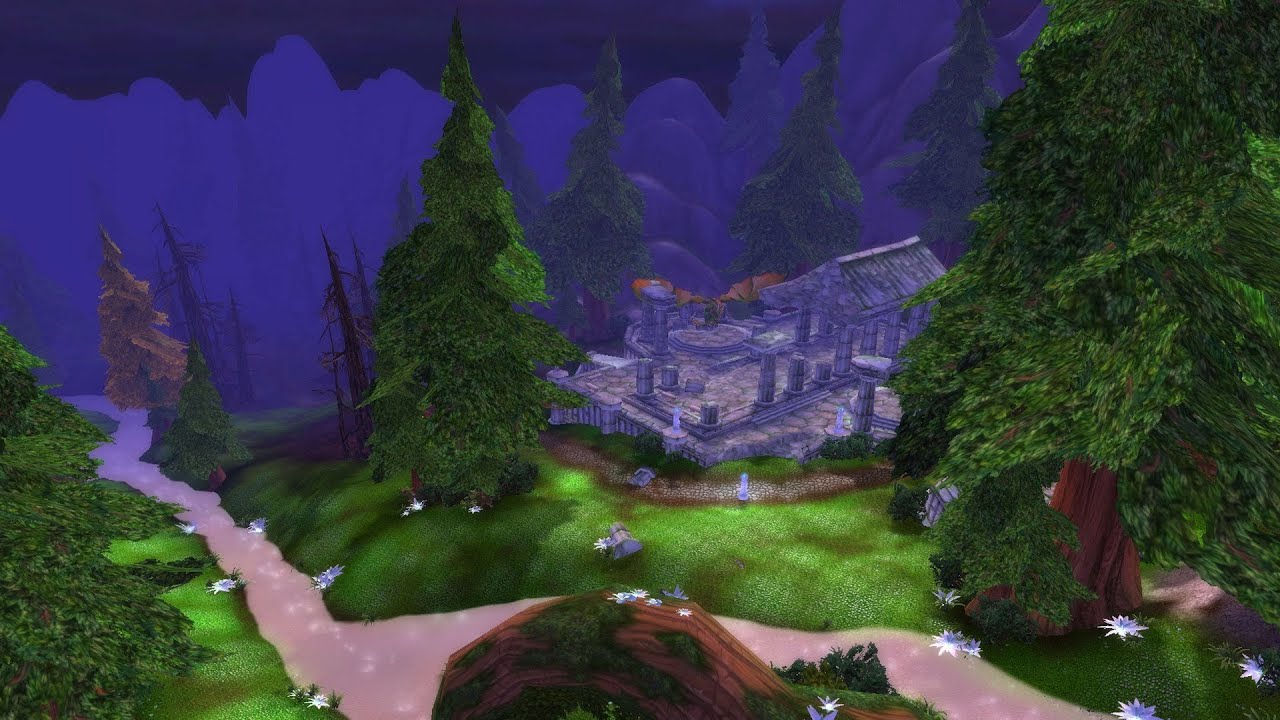 Cataclysm not only brought the destruction to Azeroth, but also some life. Hyjal looks really awesome, if we compare it to the Hyjal Summit raid. 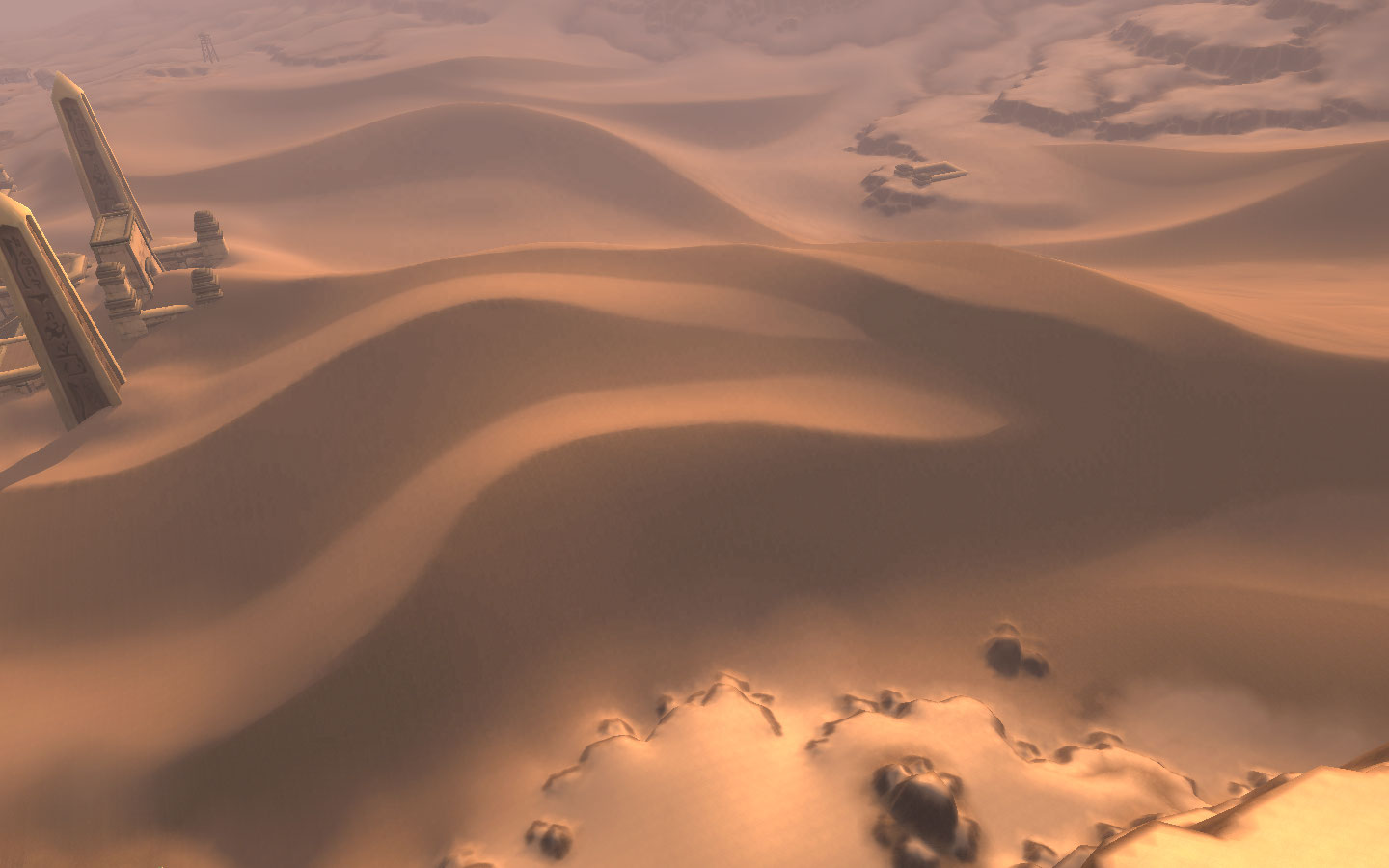 Another zone in Cataclysm. Uldum at some point, is part of Tanaris desert, but is zone 83 - 84. This land is home not only for Tol'Vir but also for Skywall elemental plane, and durning the quests. We got here somekind of civil war against Deathwing forces. 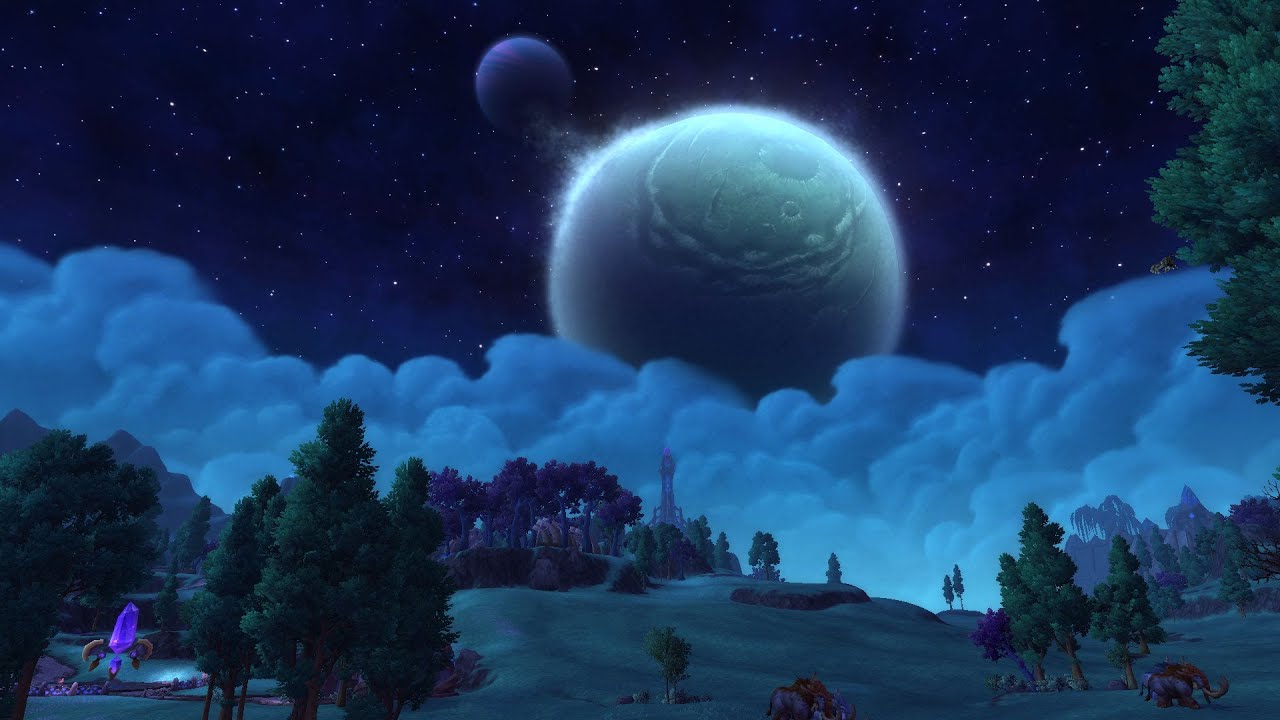 Eternal night in the land of Shadowmoon Valley, and place where alliance got thier garrison durning WoD questing. This place looks really beautifull, especially Temple Of Karabor. But not only Iron Horde is there, as well there is small group of Primals, who seeks turn Draenor into vast forests. They mutiated even orcs! 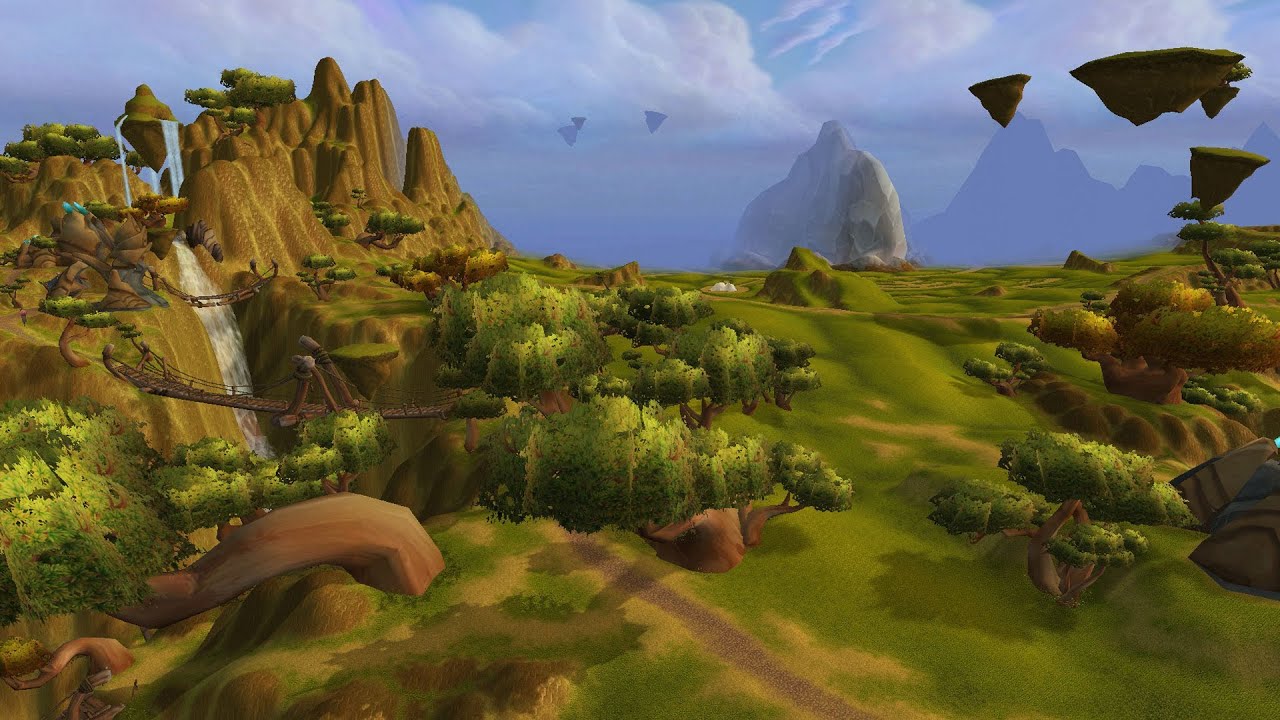 After the Draenor collapse into Outland. Only Nagrand remain untouched much, but there is no more here signs of former clans living here such Burning Blade or Warsong Clan. They are gone. But still this zone looks really beautifull, but not beautifull as counterpart in Draenor. 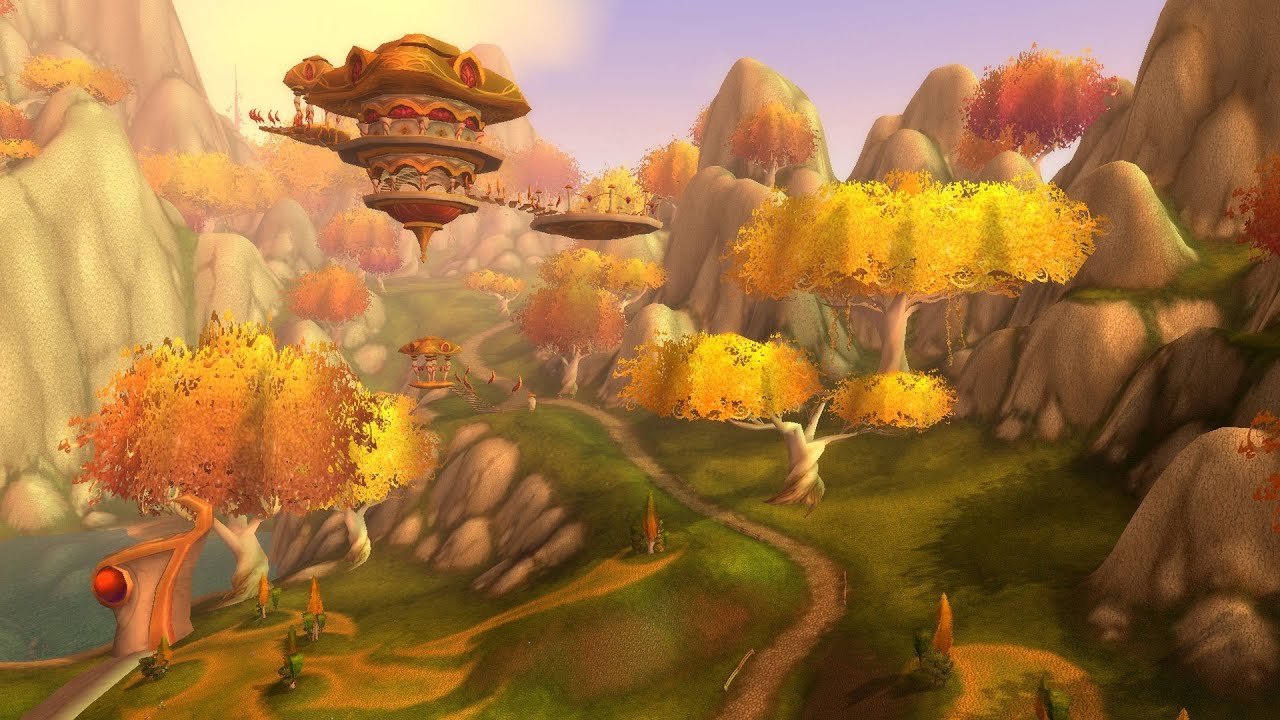 This zone looks beautifull, even after 10 years of Burning Crusade release, Eversong Woods remain wonderfull. But sadly no quest changes etc not happend here even after the Cataclysm release.