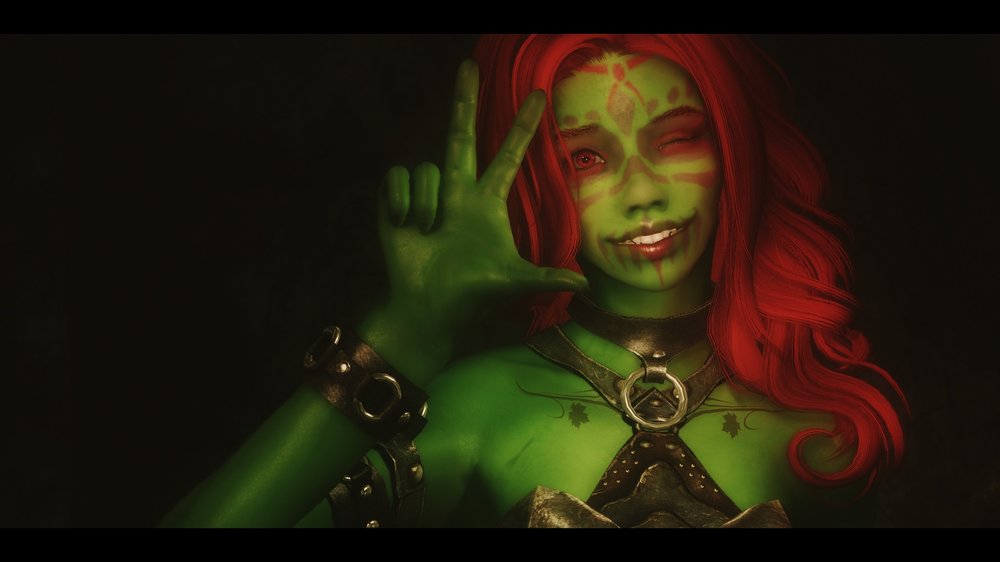 Greetings, reader. I`ll write my blog in english, only for you and because nobody wants to learn german

(what in my opinion is comprehensible). So please enjoy this blog!

In the following entries I will show you some characters that I've come up with.

They do not necessarily fit the lore, some I will try to involve, others not.

This is a work in progress, I don`t know were this is going and I`ve only just a general direction.

The focus, however, is mainly the optics. I'm not a good writer, but can claim to own a good eye for aesthetics.

I have already postet my first entry about the character fyora. More about her and some other characters will follow soon.

I've done that work mostly for myself, but came to the conclusion that it`s time to show you guys

some of that stuff cause well, I think you will enjoy this too and I wanted to give something back to this community

which gave me so much stuff to have fun with.

An important content Warning for future posts: The content of this blog will contain nudity, sexuality, violence and sex with monsters and animals. You have been warned and have now the opportunity to leave this blog in time.

I have long tinkered with my Skyrimbuild and in advance want to disclose what mods I use for optics. If there is any question about that, I can refer to the list at the bottom of this entry. In addition, I use a photo studio that i`ve made in CreationKit with various dungeon settings to play with and some treasurechests with all the armor and clothes you can find in the vanilla game. I`m going to upload it as soon as I think it`s ready for release.