Recently someone has asked me to show them all of the mods that I've made and never released. So I've decided to approve this request so it can give you all an idea of what I've made and give me an idea of what you like best. Also for the sake of keeping track and since I am very open I've taken a few statistical notes. Keep in mind, I'm also doing this as a bit of a hint to show how my mods are driven and released. I am always open to change and it is mostly reflected from feed back. Views are great, Endorsements are great but nothing shows me you want something like a comment or email saying so. (Because of this, the dominatrix set is soon to be released as well).

I personally like the Sui Guts body female best because it is that perfect mixture of curvy with a nice thick body and nicely worked out thighs. (I also like the small penis TS version of the sui guts).

I personally like to make full back panties and bikini cut as opposed to thongs.

Mod wise, I often have a preference to making bikini's and clothing that easily show the panties. Believe it or not, I am also big on armor but decided to keep my armor mods to myself since no one ever requested them.

The majority seem the like the FCPA body TS/F. It seems many requests and views surround that body.

My more moderen clothing selections, not so skimpy - with the exception of the Limited Edition HS DMRA release.

The former also tells me that not only are my followers fans of my clothing more than my armor but they also prefer my Thonged content, with requests for release mostly on the first day of public posting. People also seem to lke my more fashion forward sets ( again the modern clothing collection) Also, I've noticed that Ive got a reputation for TS content and Bikini moding

Does this change anything? Well, depends on you really

I gathered that FCPA is favored with SuiCup closely behind. Suicup is often favored because it matches DMRA. This being said, I am considering to add some more DMRA content in future mods.

Also, I will include thonged variants of most of my future NEW content (with the next release being an example of that).

I will stick to clothing but might do clothing armor hybrids down the line. Also note that if my 3 main armors shown below become often requested, I'll consider more armors an may even do public releases of items that never made it to my blog as I can HSO mods. (Sorry for never showing them, still not on the rader for now since they may never make public release).

So just remember: Feedback drives my mods. More vocal the people the more public I will be. I am not the best 3D modeller and a sucky texturer but I enjoy making stuff for the SuiGuts body and have done so even when off the modding scene (HSO) which maybe resulted in my best works.

None the less, without further ado, here's the un-released mods: All shown at one point or another. 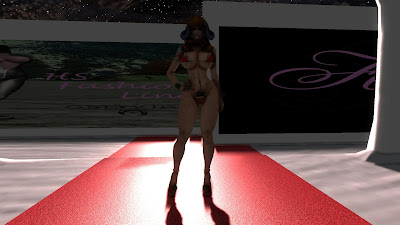 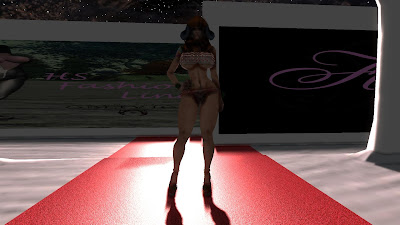 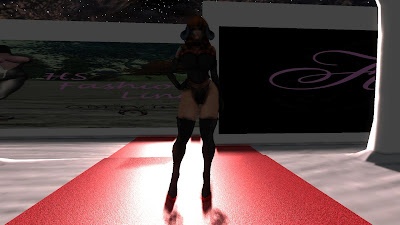 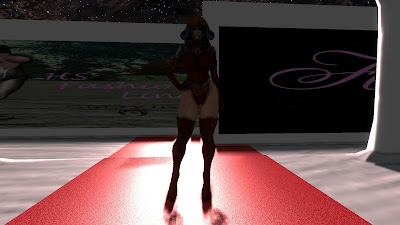 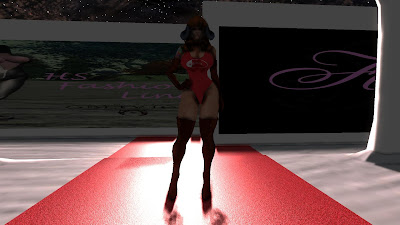 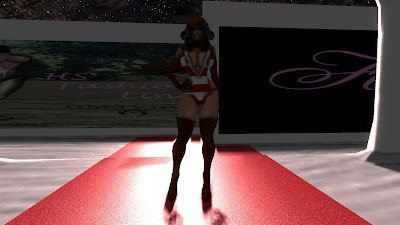 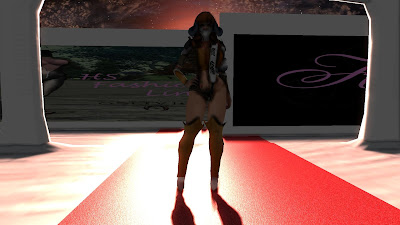 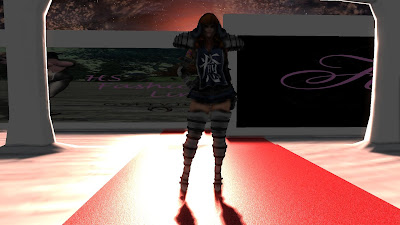 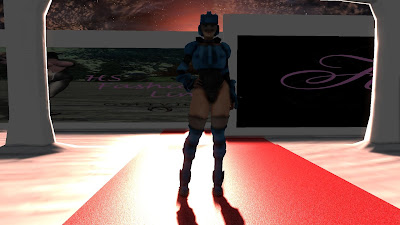 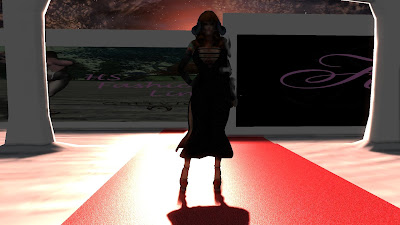 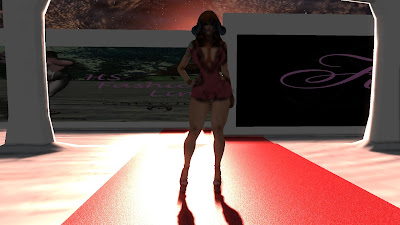 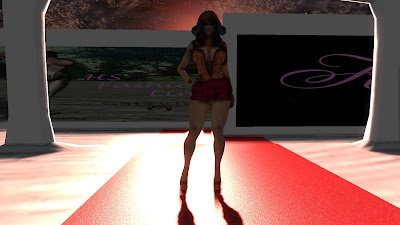 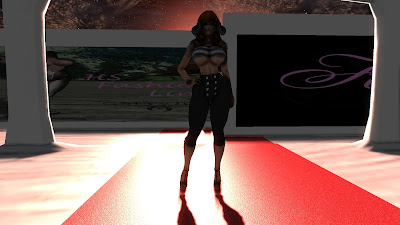 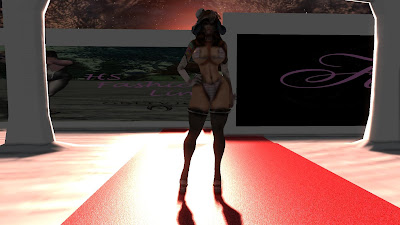 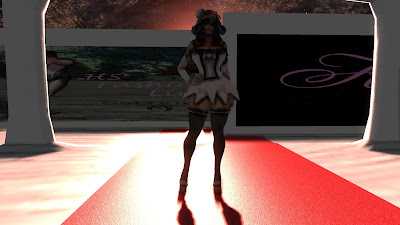 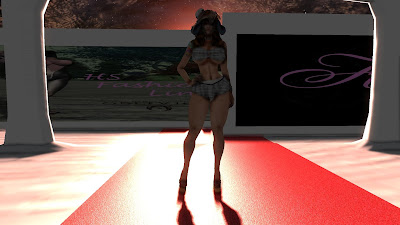 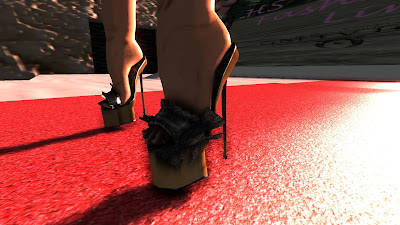 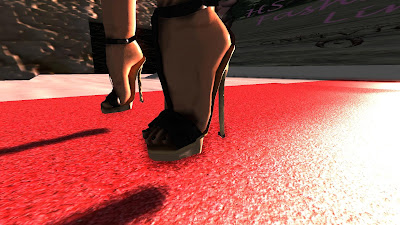 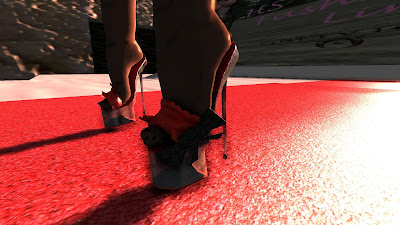 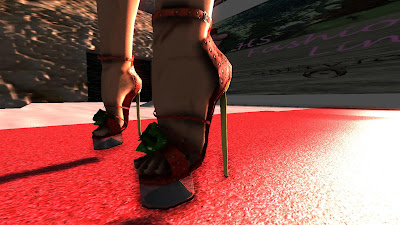 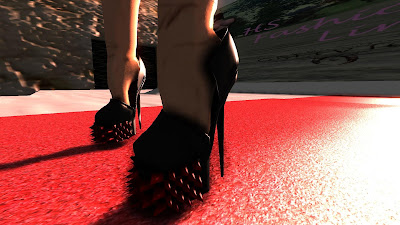 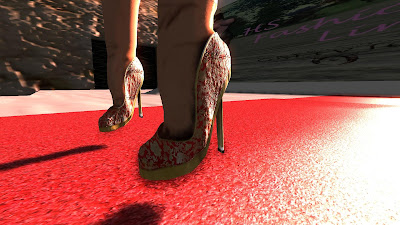 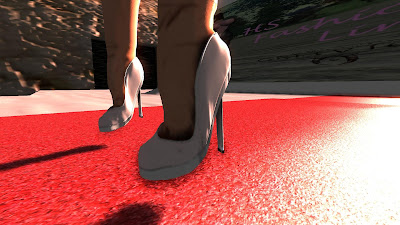 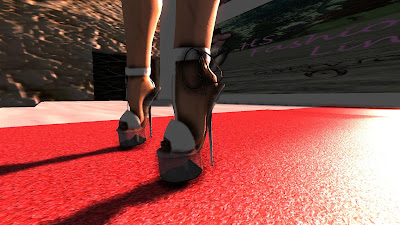 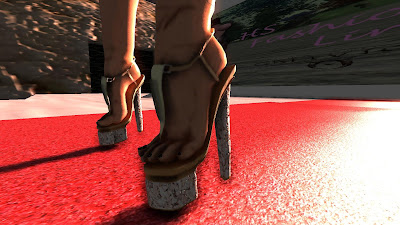 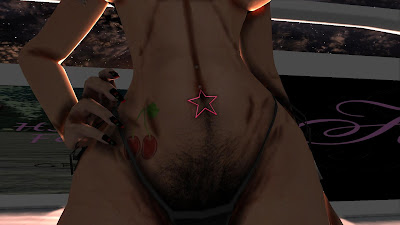 BTW sorry about the horrible lighting. I am still working on refining my ENB. I use it all the time now thanks to my rig upgrade, so some stuff has extended graphics because of such.