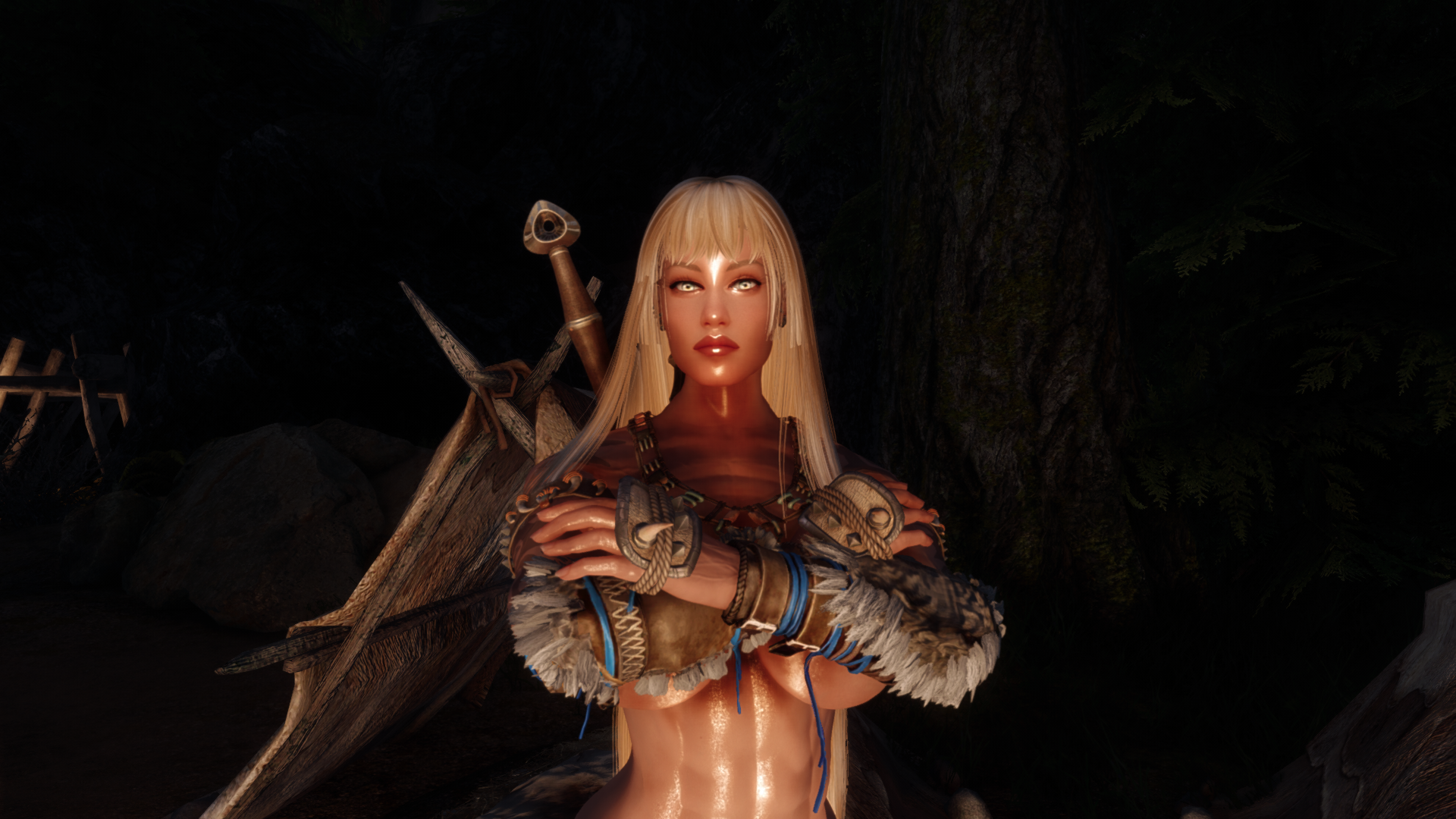 Spend all play time in SSE today making slight but remarkable changes to her face,

Things that when you do the character the first time once in game you detect small little bad details,

specially in animations , Removed longer eyelashes Mod cause it was clipping every time

when those expressions were stronger , fixed her face around the cheeks  that were sunken a bit to much,

changed her hair to one that comes with a COCO Armor cause its just incredible , thought

I totally dislike  Wigs, hope some day someone can make this a actual racemenu selectable hair . The point here was to make her more human but with a touch of mixed ADN,

And a weird Mix , cause if you check her breasts and genitals you'll see that her Mom The result of that union made a superb beauty but with some extra variations in her body and soul,

she loves outdoors , Forests , camping alone , she has powerful stamina and endurance , she can give a unforgettable fuck but also a hard time

cause she can endure hours without  reaching orgasm and when she does its a fabulous amount of sperm that can be overwhelming  for her lovers,

Also the size of her genitals are in fact a problem with her possible relations and sex partners , but somehow in Skyrim she found out that woman are specially promíscuos

and even ask her to go over their house when their husbands are out in the Inn or working ... 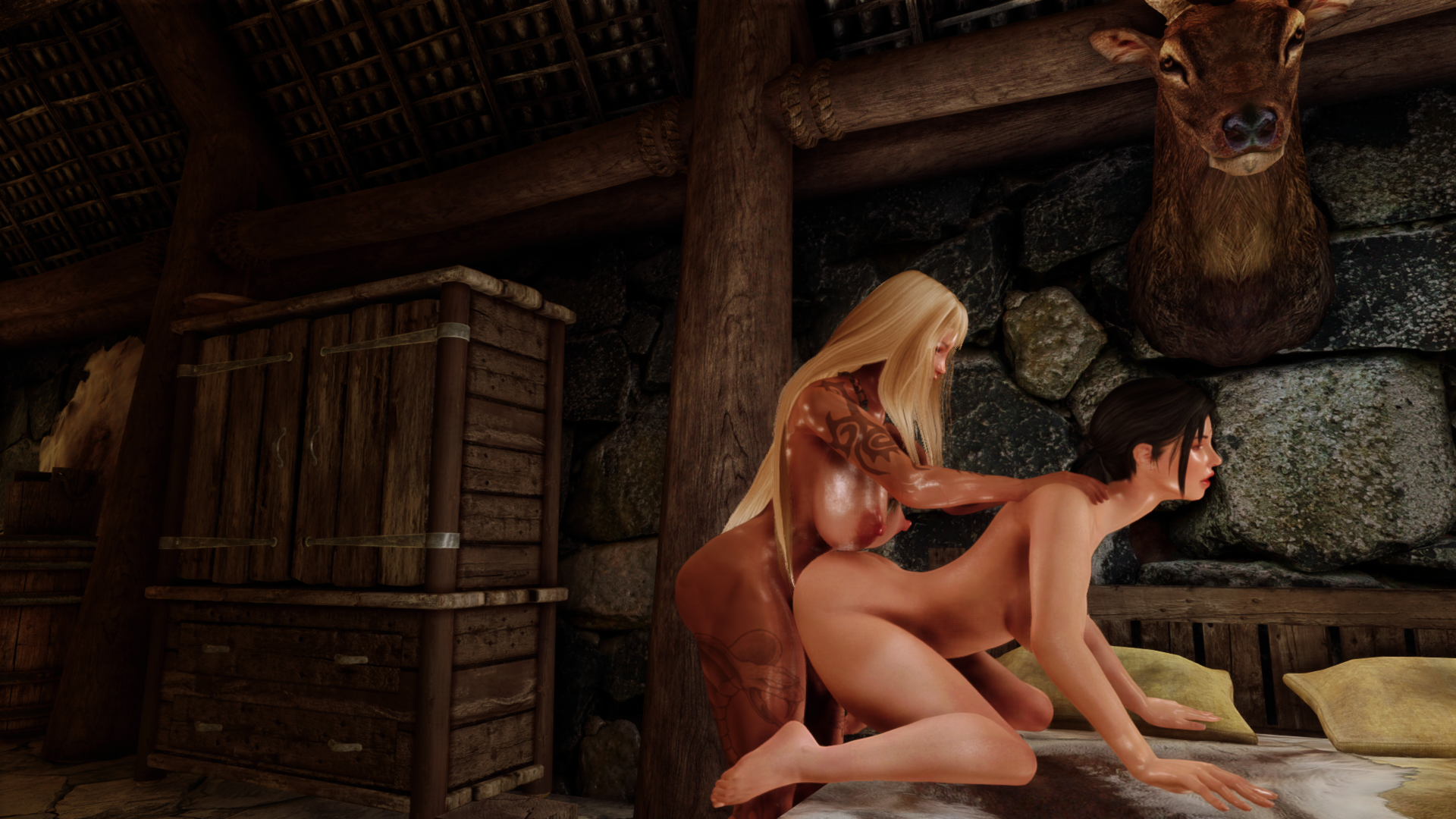 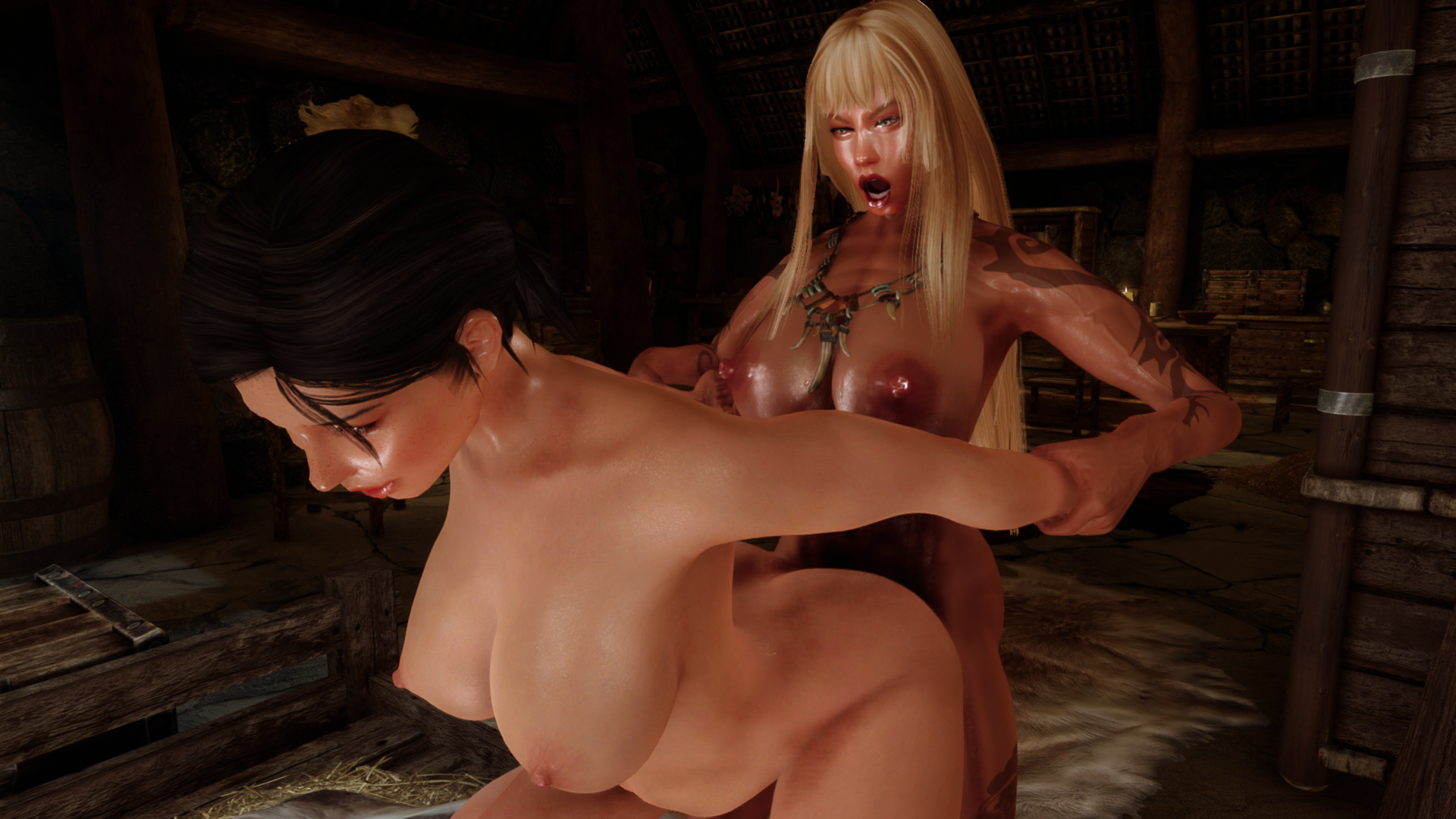 ...This exactly makes her think if it was what happened with her own Mother,

She feels that a part of her its more to do with Minotaur's than really horse cross in her blood ,

in her thoughts its always a thought of sex , her mind can not go away of that every time she crosses a beautiful Female,

But not cause she has a weak  Mind or personality , no not that , but cause her libido and lust grows faster

than normal , and of course her huge sleeping Cock awakes like it has its own mind,

or she can make a lot of damage to her sex partner or if not stopped even kill,

but that depends a lot on the size of her sex partner... 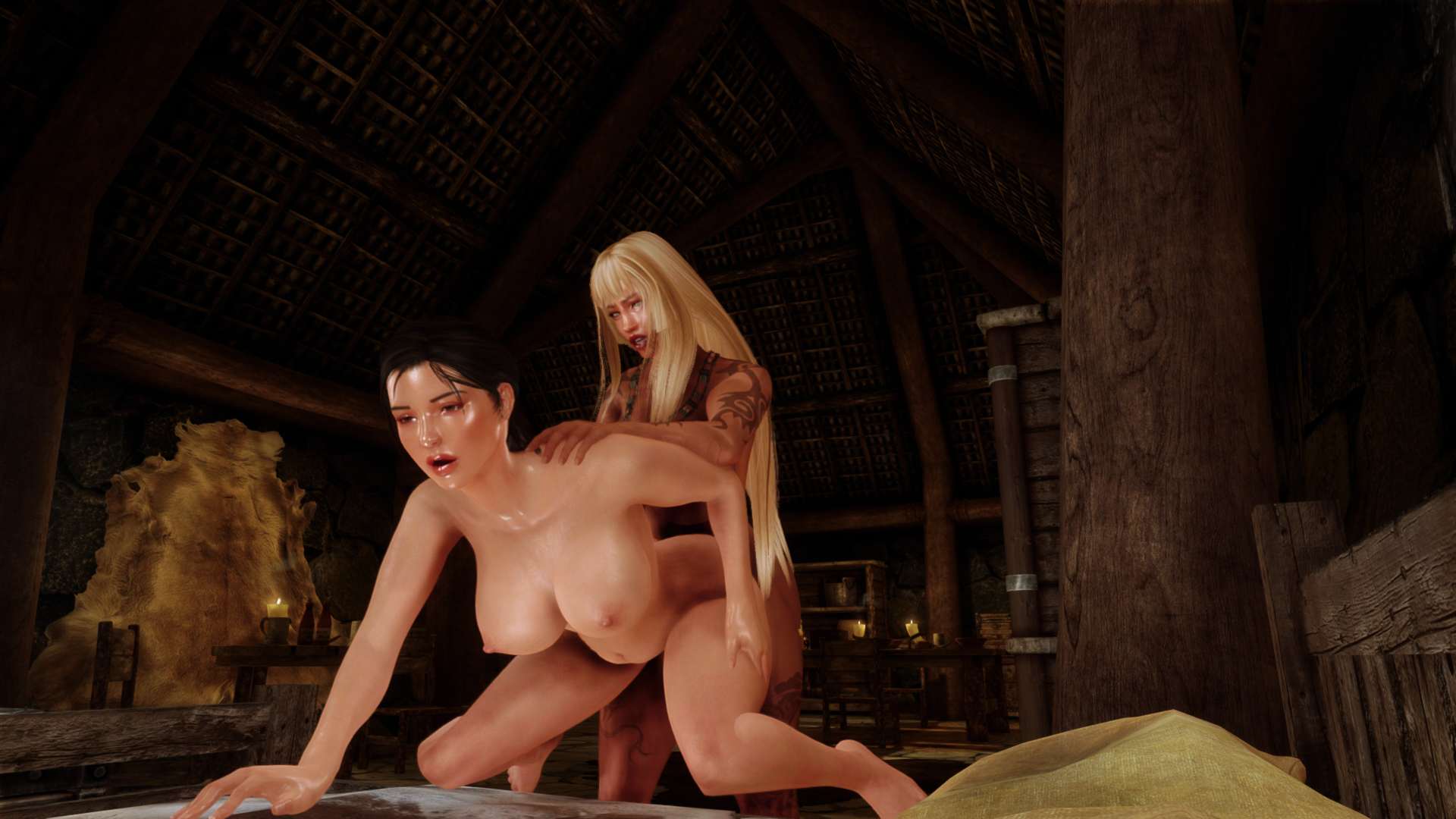 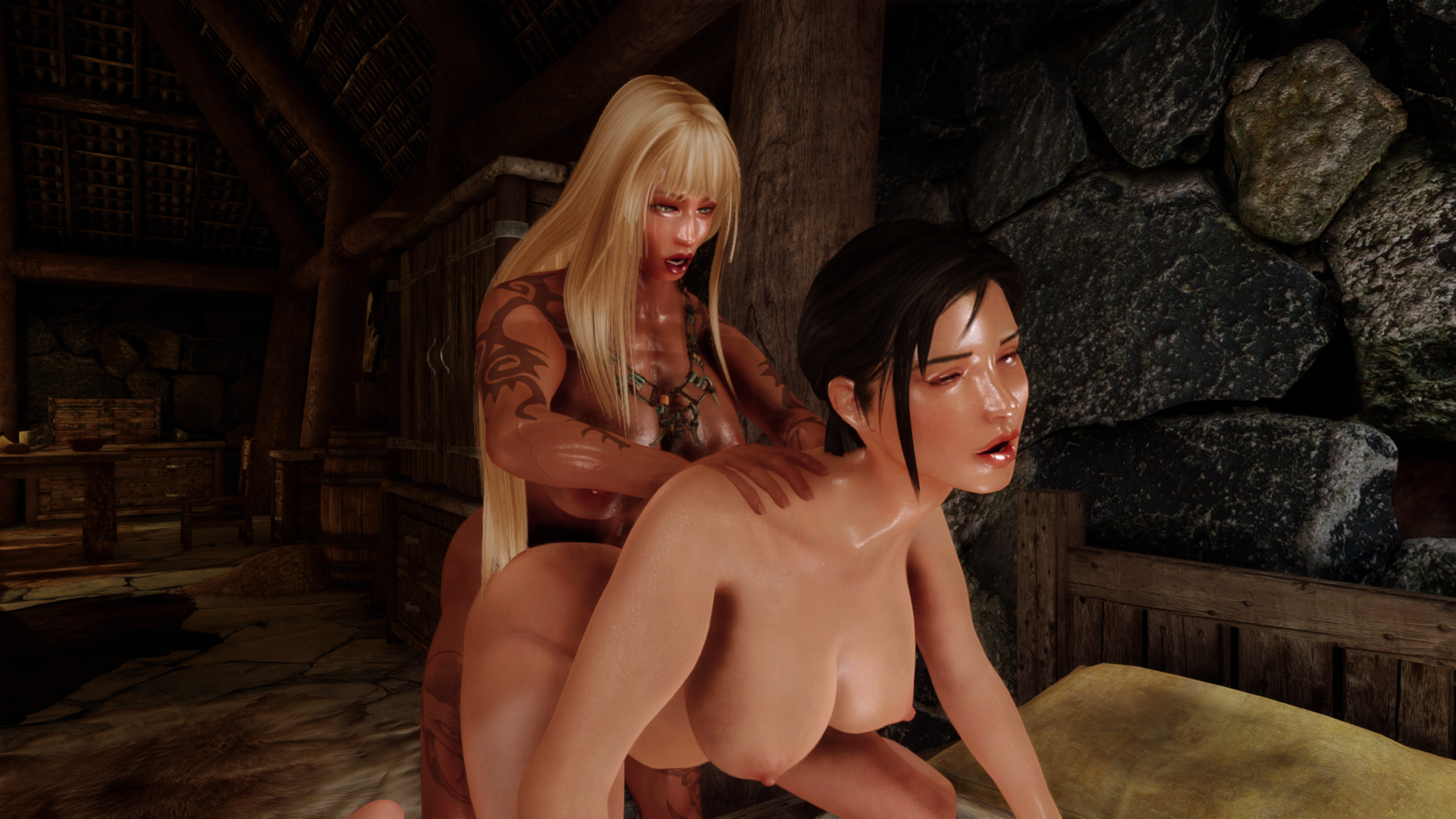 If its a larger Woman it can handle more , right ???

Well in to the Wilds than

lets hope she crosses a lucky Woman somewhere in the road ! 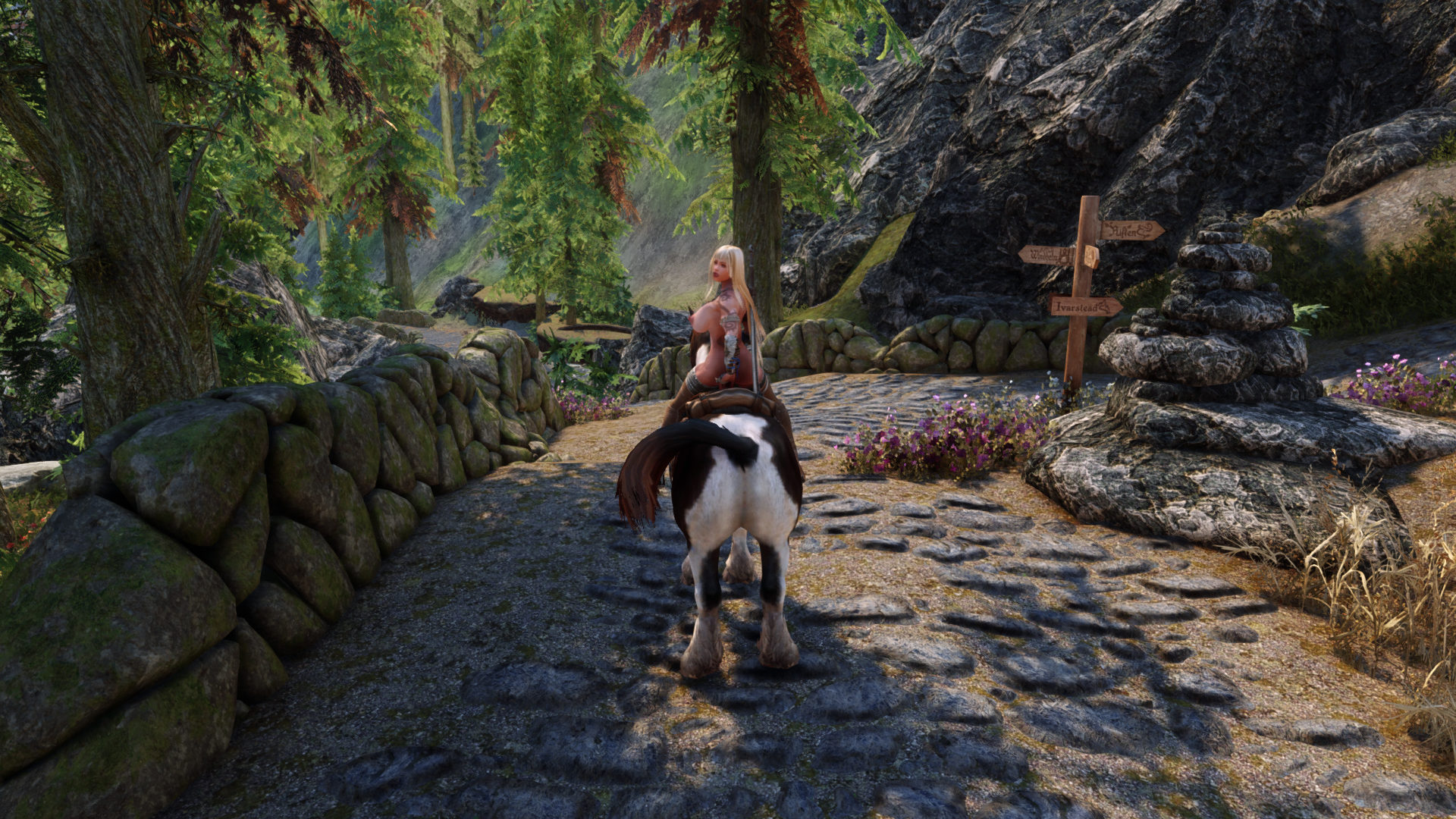 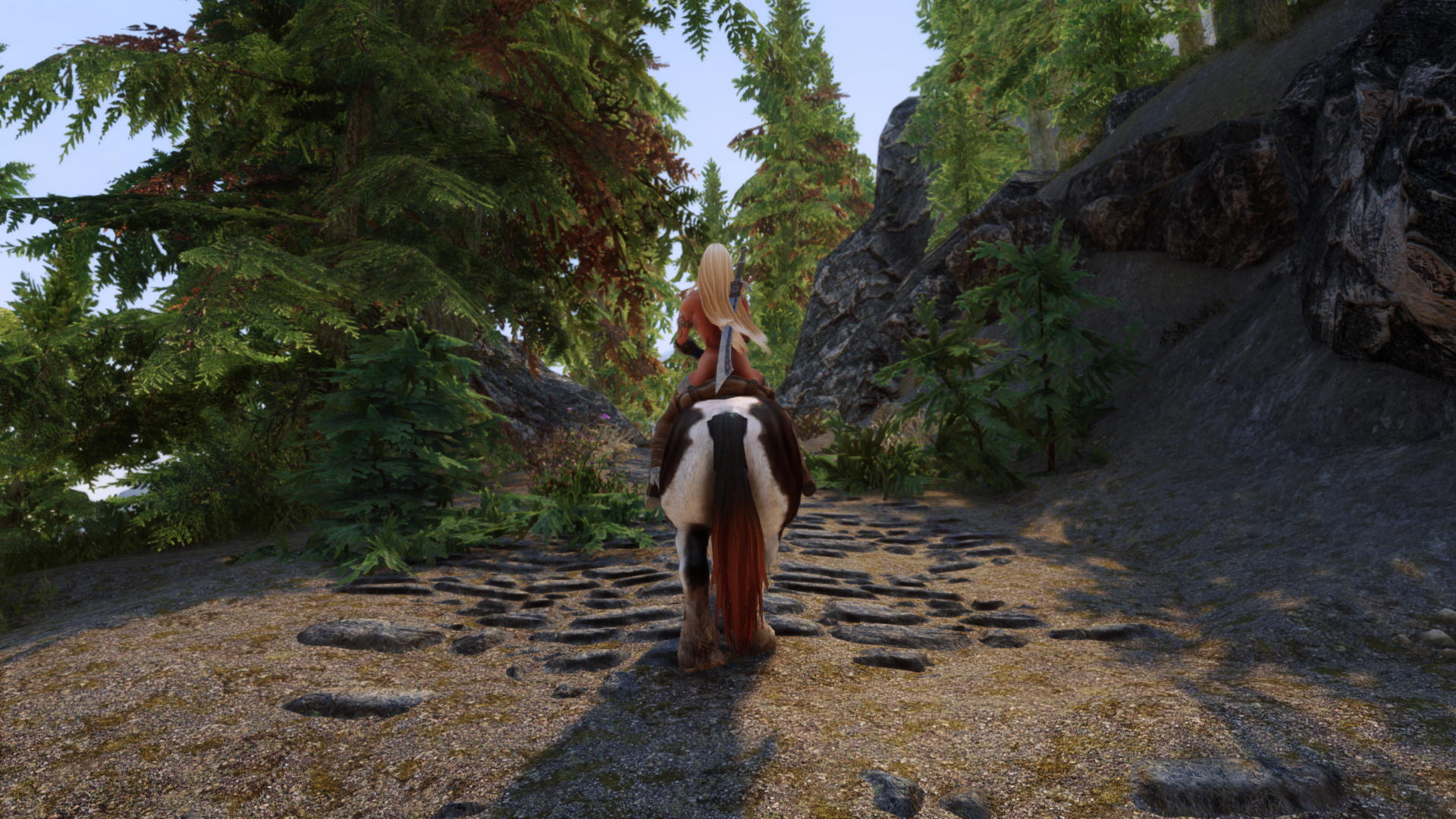 She will for sure , or she will have to attack a Bandit camp somewhere to rape one or two ! 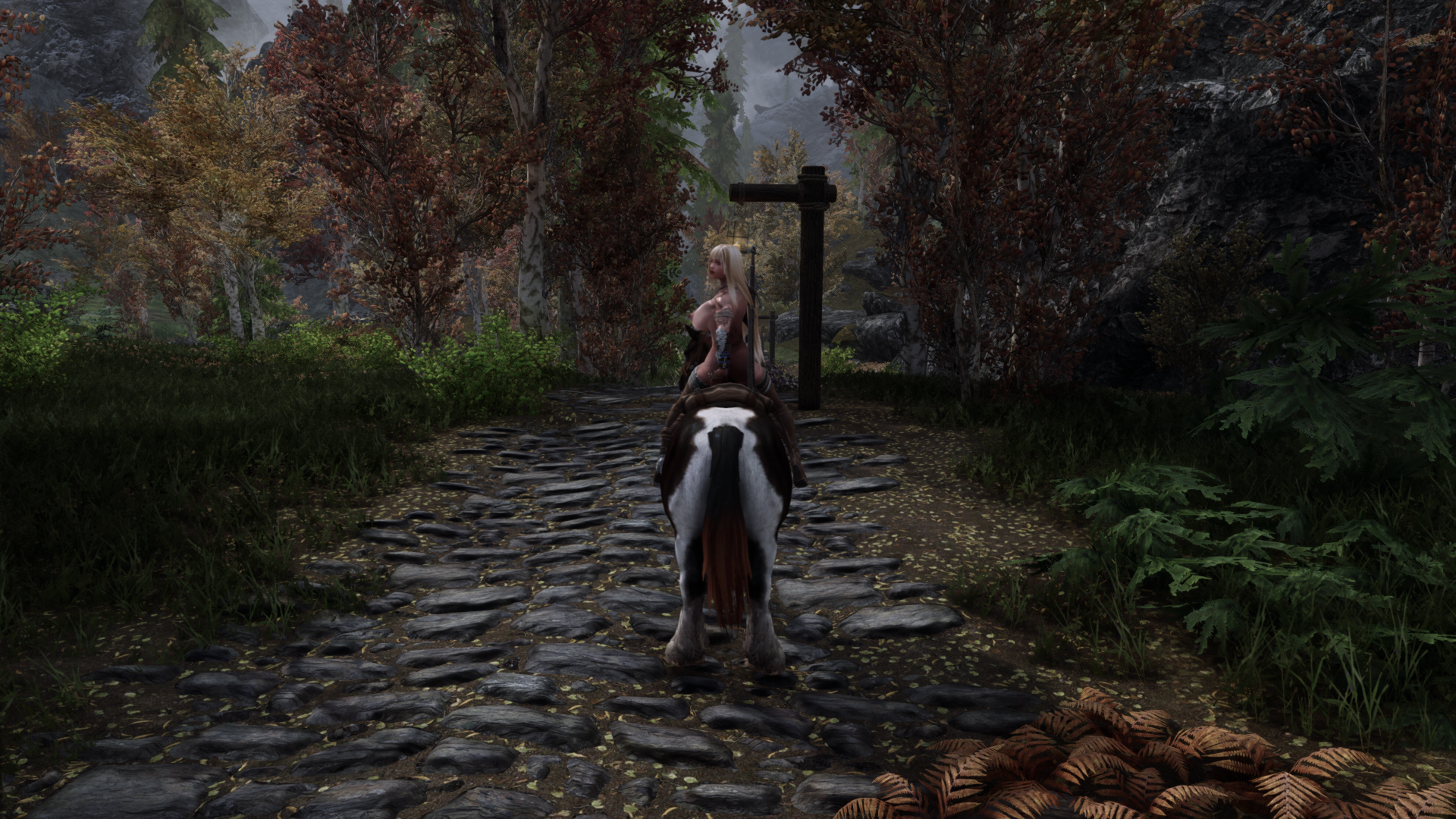 They know they are bad anyway , she just makes them feel awesome for some hours ...

before she kills them ! 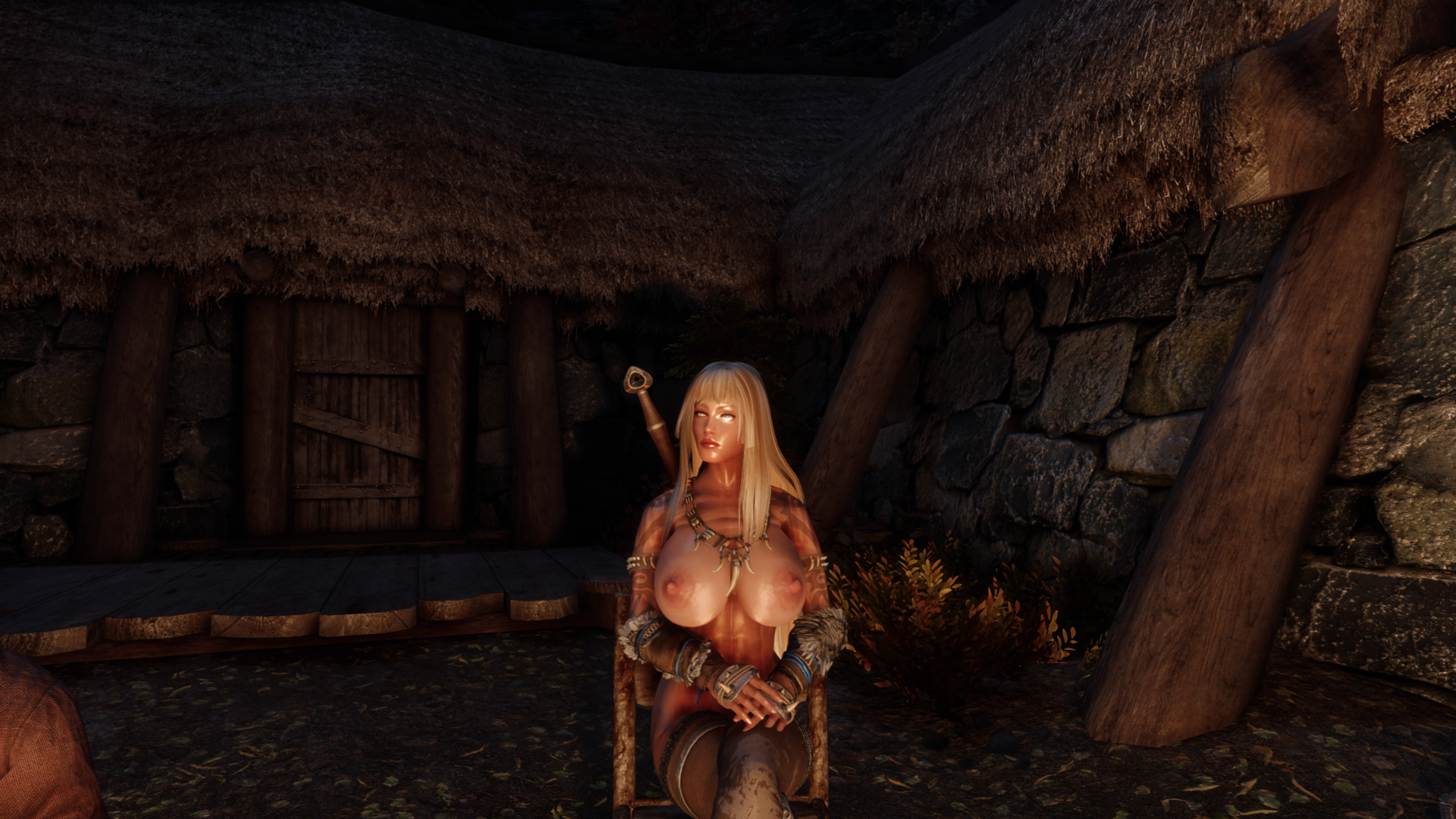