"You don't want to know. Hell, I didn't, and those puffed up fucks didn't care. Now, they aren't around to enjoy the fruits of their fucking labors. They were not so lucky. Dammit.

I thought I knew what being in a bad situation was like. No place to call home, nothing. Anything you do, it has to be in order to further your survival. Anything goes. I thought it was bad, then. Try now, even a few years ago...try realizing that this mound of radioactive shit is actually not going to kill you. That you can actually survive out here, though in my case, it was after thinking that you were about to face your end. Instead, you eventually wake up, and have to bear the slog of this absolute desolation.

It being possible, does mean you can keep going. I keep asking myself, why. I think it's only because, in spite of the fact that I wilted to it when I saw that fucking bomb, but now...I keep going because I'm scared of what happens if I don't - and now, the possibilities are, worse. Yet, maybe I'm not the only one that can thrive out here. Perhaps fools, or others like myself." 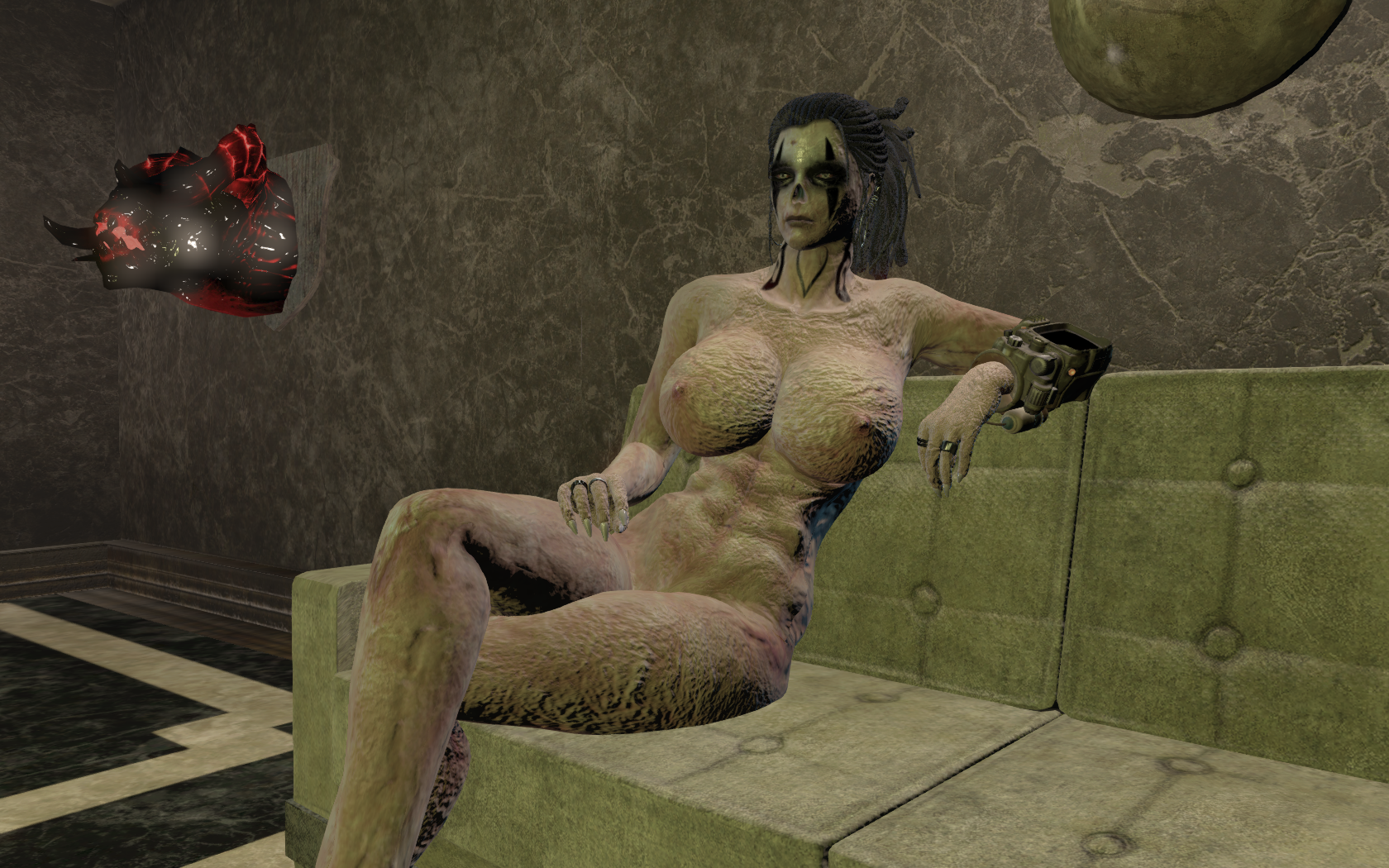 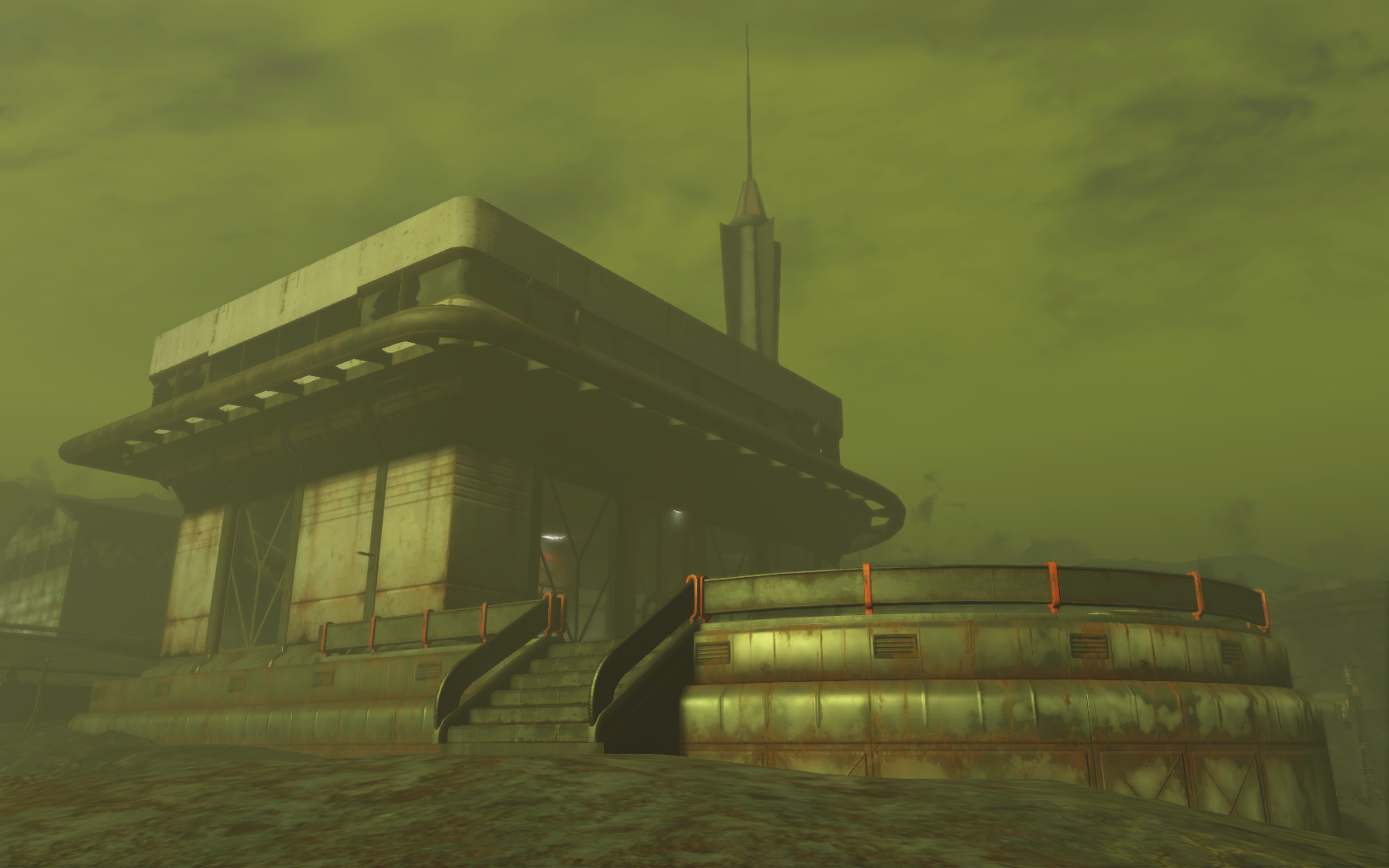 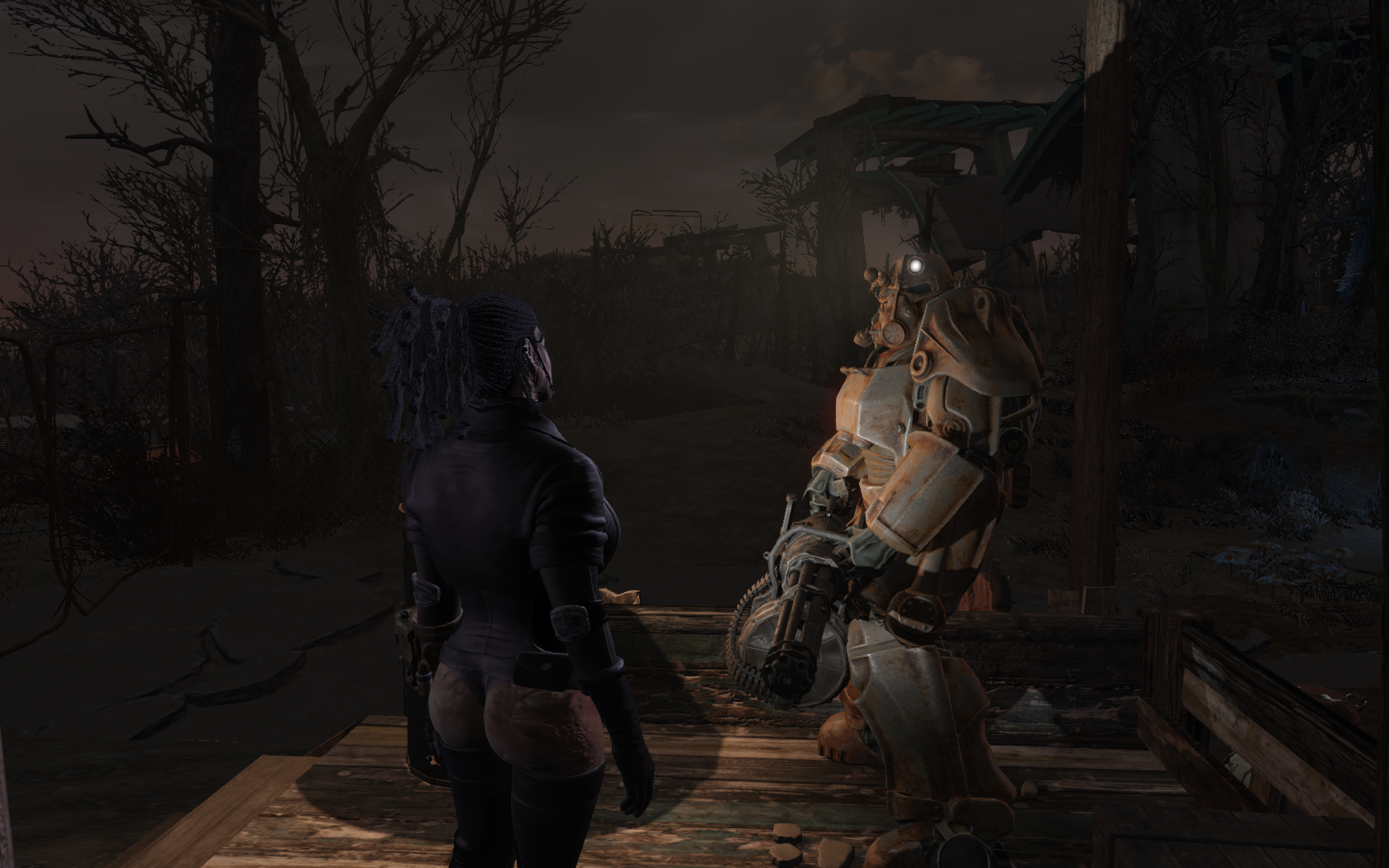 "Hope you ain't one of those damn synths, here to spy on me." 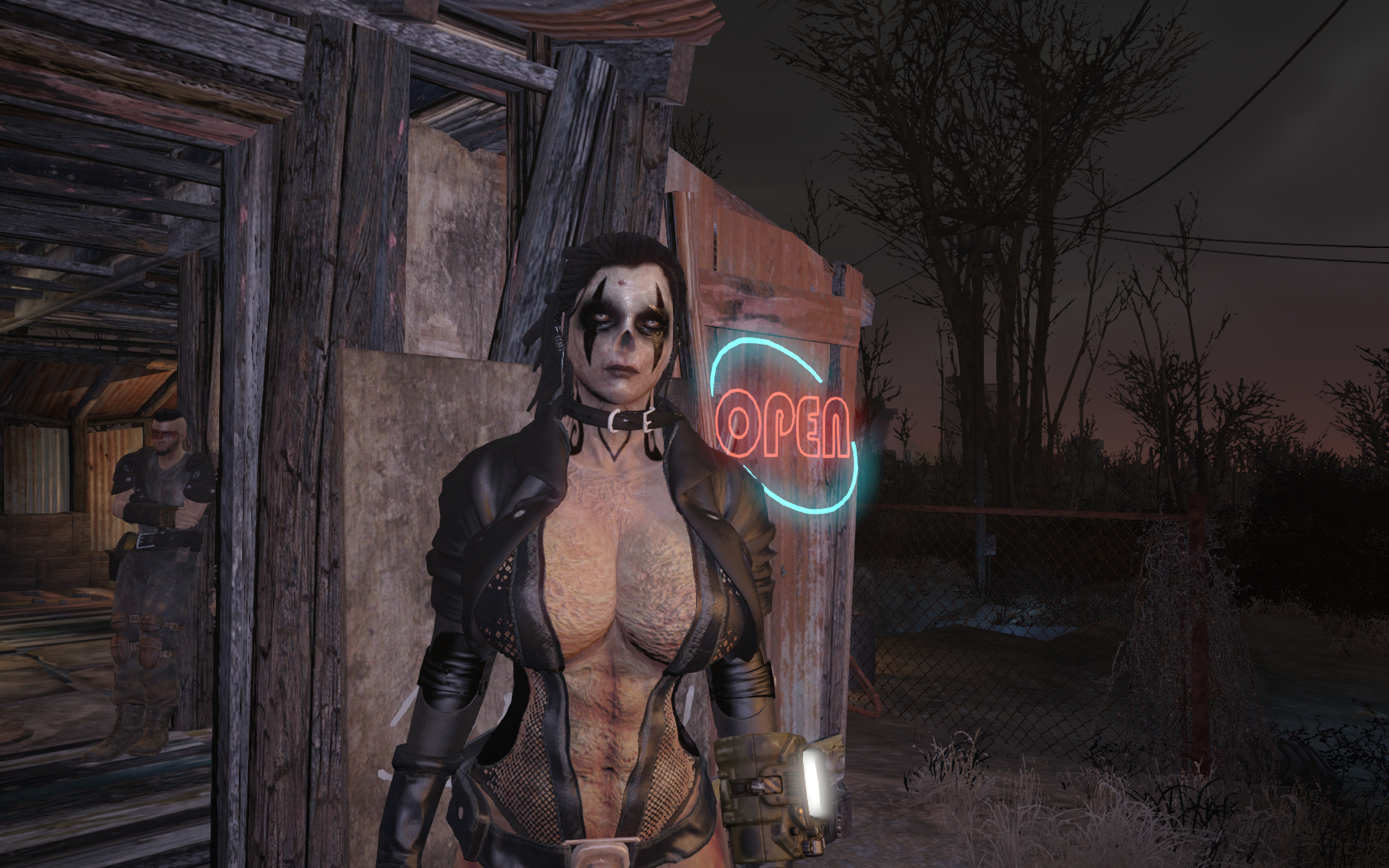 "Me? Really? Either that visor is fogged, broken, or you are actually blind, and shouldn't be guarding shit. Fuck, I'm too old for this shit. Technically." 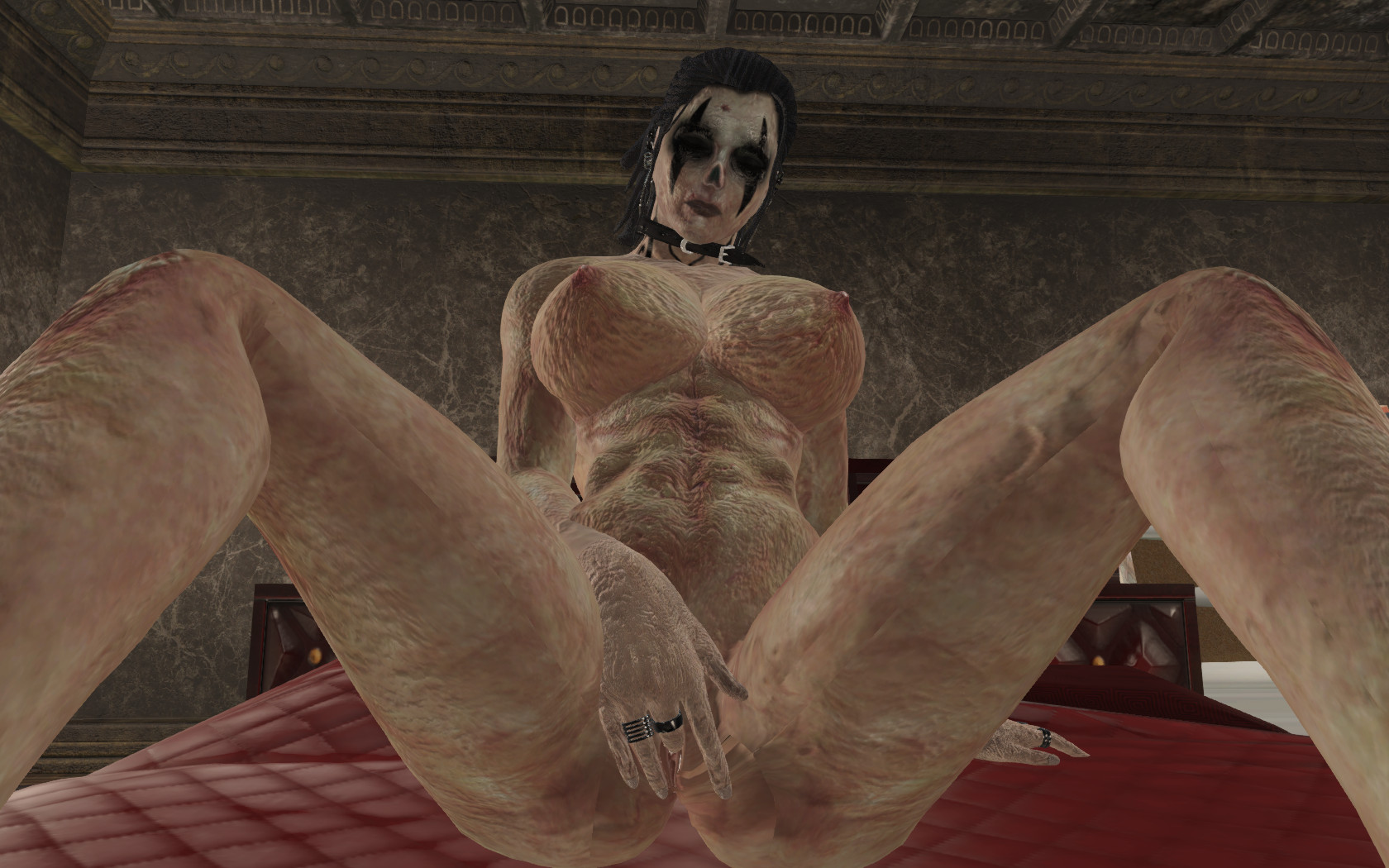 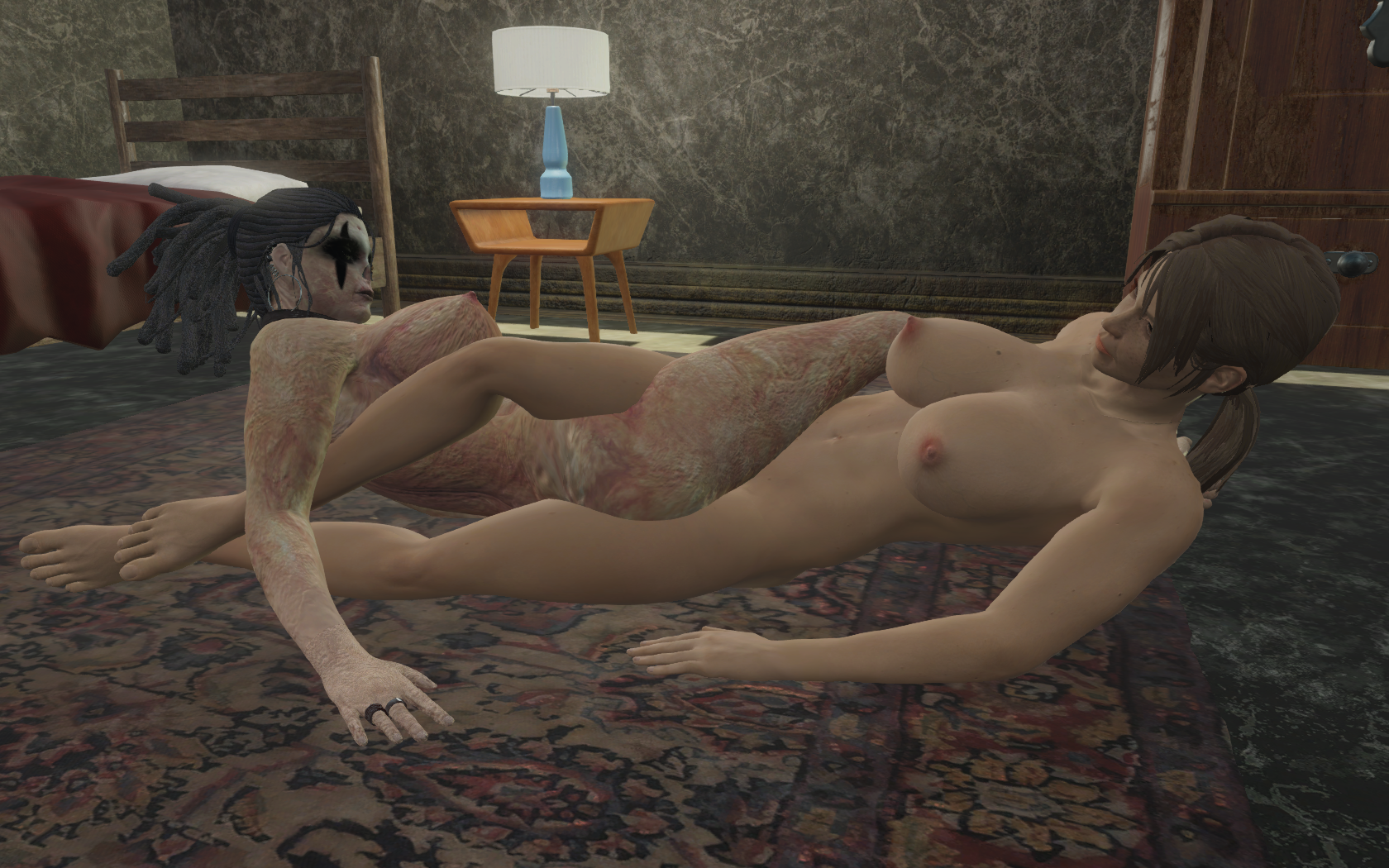