Good news, I was not 100% sure if I was going to make this mod for the Transsexual body or not. But I decided I will, it will be more or less the same but it will be a little bit different. I already know what I am going to do. It should work just fine.

Anyway to the point.

So today I finally decided on a texture and render for my cybernetic ninja/cop or what ever it will be called armor.

I actually was amazed to be honest.

When making it I was worried it would render ugly like many of my other mods.

But I think maybe I am starting to gain confidence in my blending.

I actually was able to make the model to have more of a detailed styling to it.

I am even considering if I will make damaged versions or not. 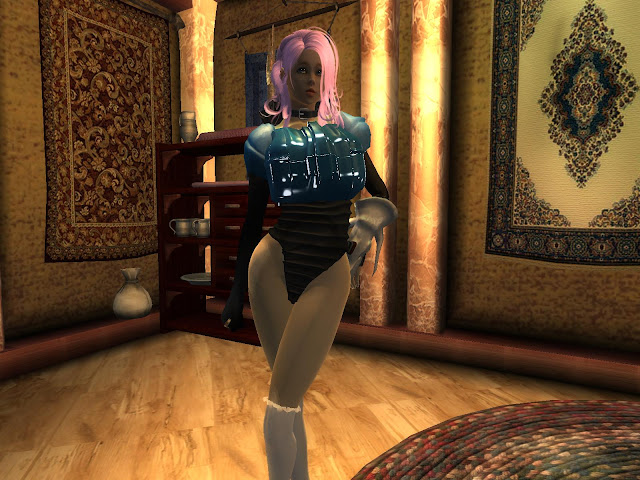 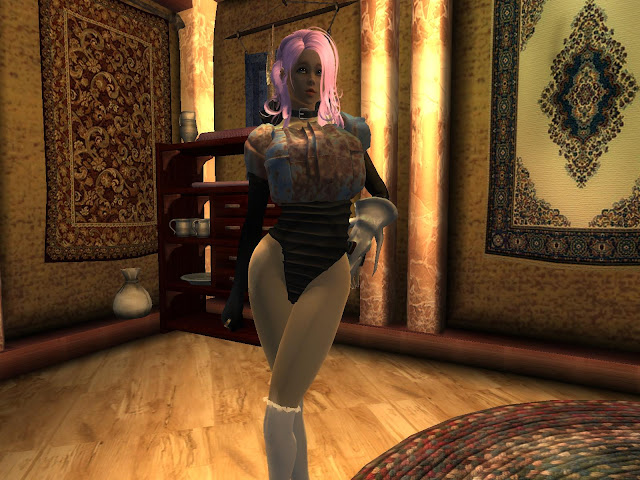 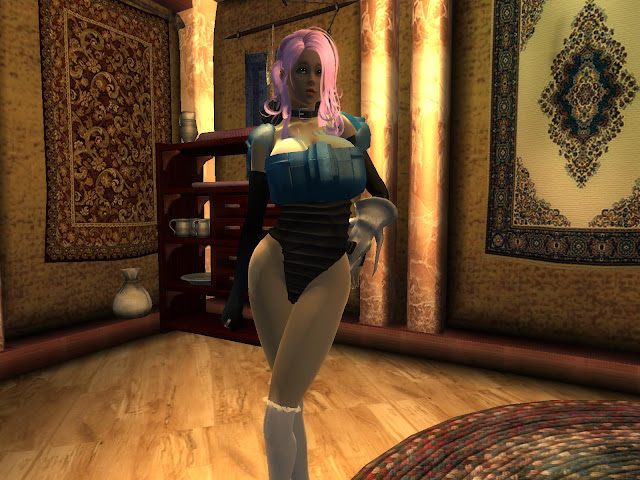 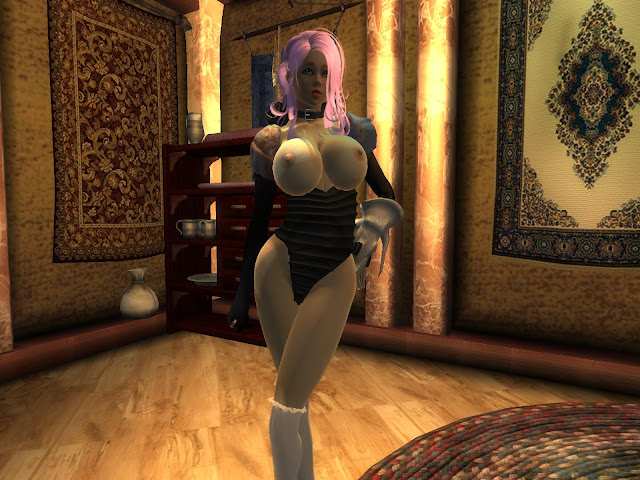 There are 4 possible variants.

I am not sure if I will actually release this as multiple styles. It may come in a couple colors and a possible full rubber version/ matte paint one, but I am not sure yet.

I am still far from done. This what you see is just simply a base.

I may give out VERY early samples just of the mesh to supporters so if I do be prepared to check your inboxes. Keep in mind this model will probably have BB removed except in the 90% damaged version. I think it is just a little strange that this kind of metal bulk will bounce like that

Keep in mind I may provide the damaged versions as just extras. I really never read up on breakable armors but maybe I will eventually get into that. I will most likely only do it with armor like outfits and if I do clothing it will be something simple like a torn and gone shirt etc. Keep in mind I do not really focus on nude mods. I feel if your character is always naked then it defeats the purpose of having armor mods. I will probably be making a sword to match the set

. I just need to see there are so many sword types I can do with this so not sure which one to do

Oh yes here are some pics of all the concepts. 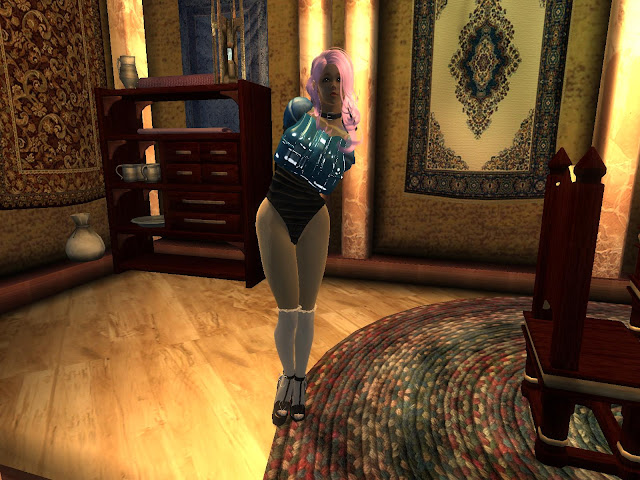 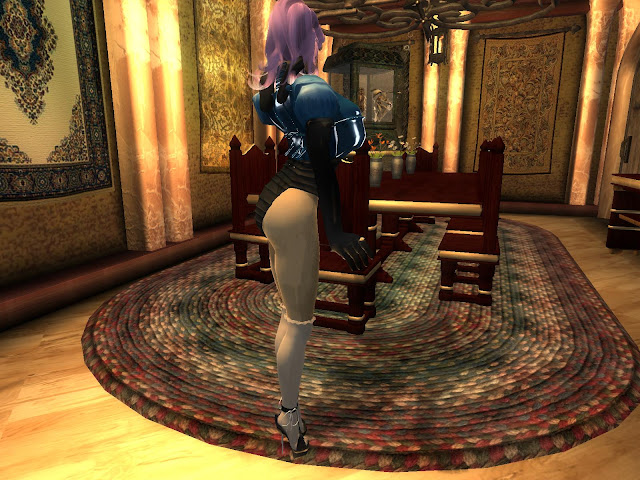 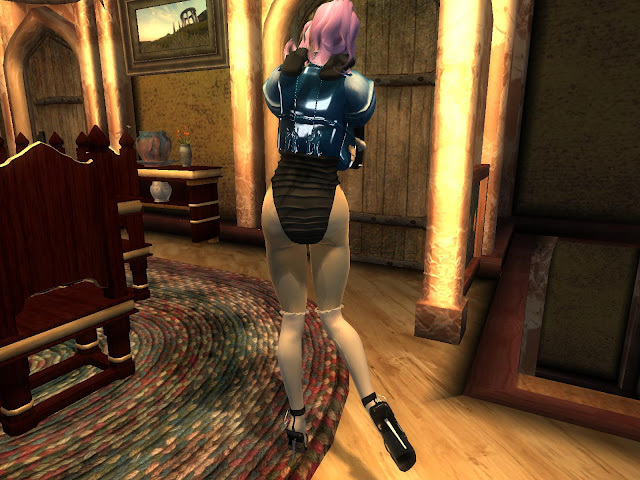 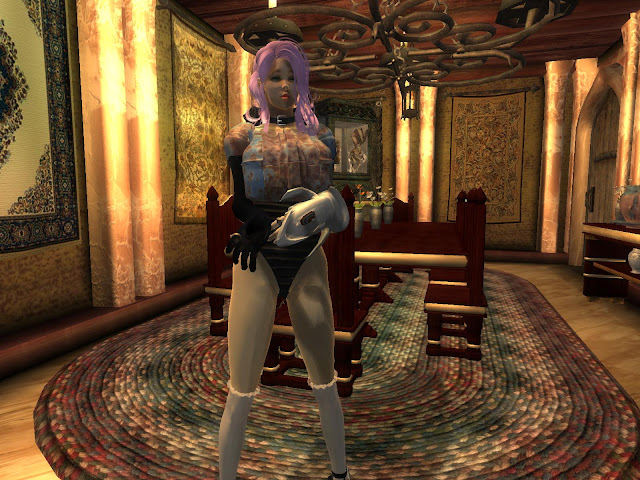 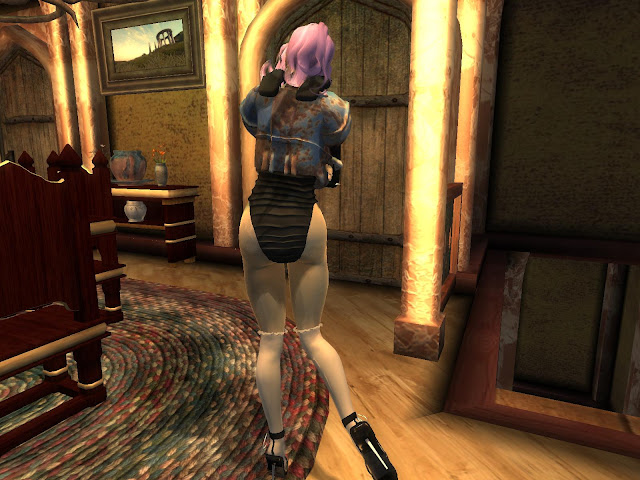 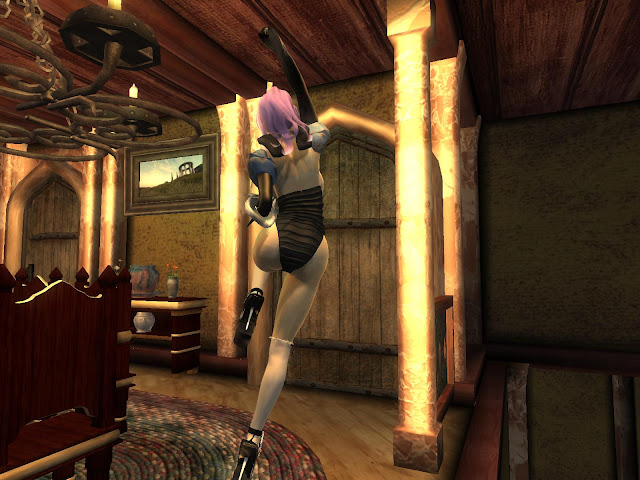 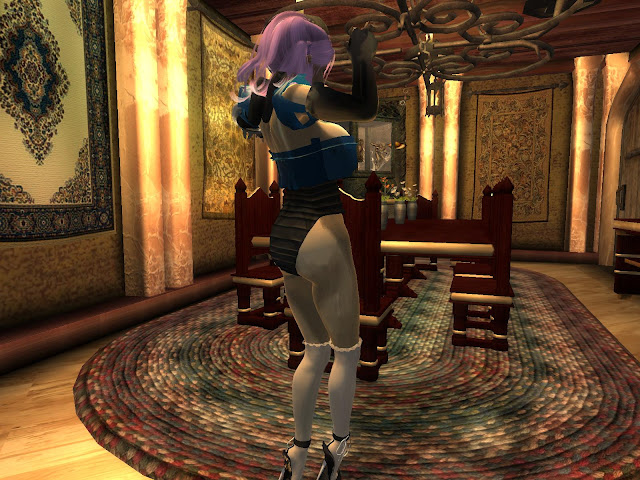 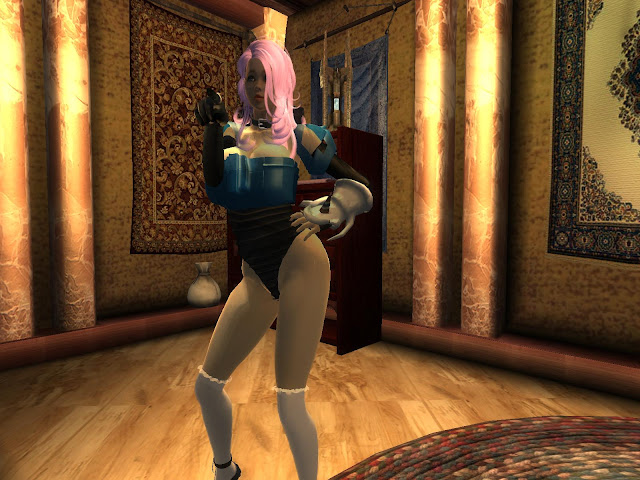 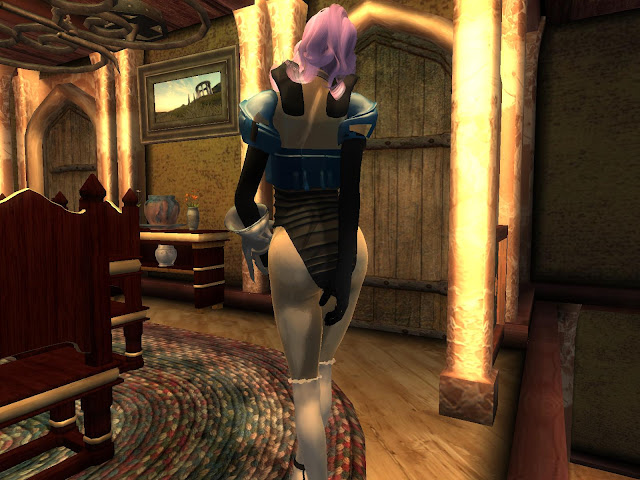 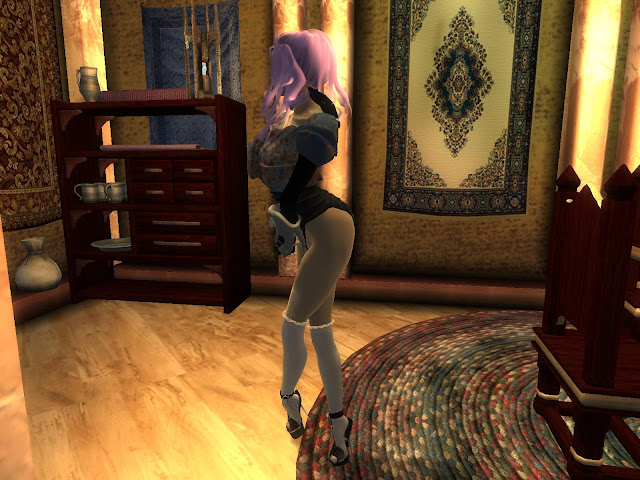 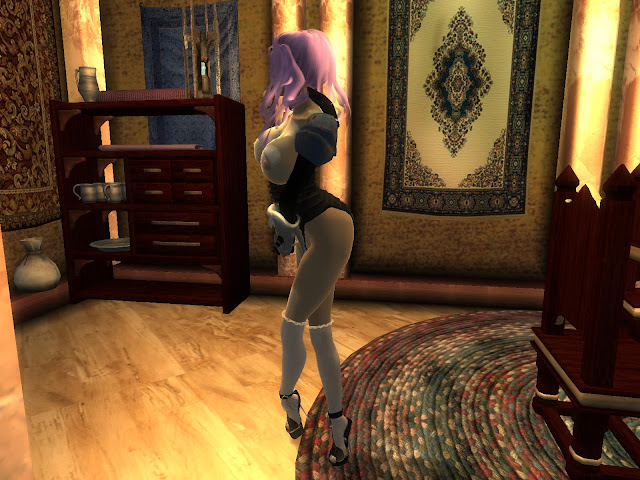 I hate to say this I am getting excited because I feel this mod might be a very likable mod. So far I am liking where it is going. I just need to not get lazy. One of my new methods of modding is to make most of the actual textures with the outfit while I have the idea 100% in mind. I do this because I've made 2 mods that I used plain old none worked textures and scrapped them just on the fact that I did not like where it was going. I may still do it but not sure. I need to think on it. BTW the gauntlets are NOT part of this set, nor the shoes and the stockings. This armor of course may still have nice panty action and of course boobies. I am not decided if I will make undergarmets but I am considering it for the damaged variant to have like a bra. I think it would add a little bit of a lust touch to it.