I am embarrassed to say that my journey from Solitude was not as dignified as I might have hoped. I took the wrong road rather early on and ended up by the river. I debated for some time whether or not to attempt to wade across it (if only to avoid having to back to where I’d come from) but I spent so long hesitating that I ended up wasting more time than if I’d simply decided to retrace my steps! As it was, it was early evening by the time I found the right track and I knew there was no possibility of making it to Morthal before nightfall – or even before the dawn. I would have to head to the nearest settlement I came to on the path, even if I neither knew where that would be or had coin to pay for lodgings when I did. I must confess, my mood was grim and each step made my hide boots feel as if they were made of lead.

I did, however, on my travels encounter a Dunmer, who briskly informed me he was on his way to Solitude to enlist in the Imperial Legion. Troublingly, he was not doing so as a loyal subject of the Empire but simply because he was unhappy with how the Nords treated him and his kind! I’ve no doubt the instructors at Solitude will quickly correct his attitude into something more fitting an Imperial soldier.

The sun was beginning to set when I arrived at the settlement of Dragon Bridge – which was accurately named for the river hear was spanned by a might bridge carved in the likeness of a dragon’s spine – or at least as much as anyone could know what the spine of a mythical creature looked like!

Dragon’s Bridge was home to a mill, tavern and the headquarters of local Imperial Legion detachment. Outside the barracks was Azzada Lylvieve, a Redguard farmer who seemed rather unhappy with visitors. It seems both Stormcloak rebels and Imperial troops frequented the town but he alleged the Stormcloaks used the tavern without paying and one even tried to assault his daughter! Of course, he didn’t say that he was referring to the rebels, but he must have been. Despite me being of Imperial stock and thus his natural “cousin”, he refused to offer me shelter for the night.

Confused, I meandered further into town and encountered a strange and rather angry woman called Olda. Wife to Horgeir, she was furious her husband continued to drink alcohol and wanted me to remove the stash of mead and ale he’d hidden in a crevice in the nearby hills. If I refused, then she said she was happy to cut out his tongue! While I had no desire to become involved in a domestic squabble, her permission to keep any drink I found (except a bottle of Dragon's Breath Mead, which – as her husband’s favourite – I was to return to her), I was in desperate need of drink and coin – if Olda was so inclined. Reluctantly, I agreed and followed her directions into the hills. My only hope is that I could return before night fell. 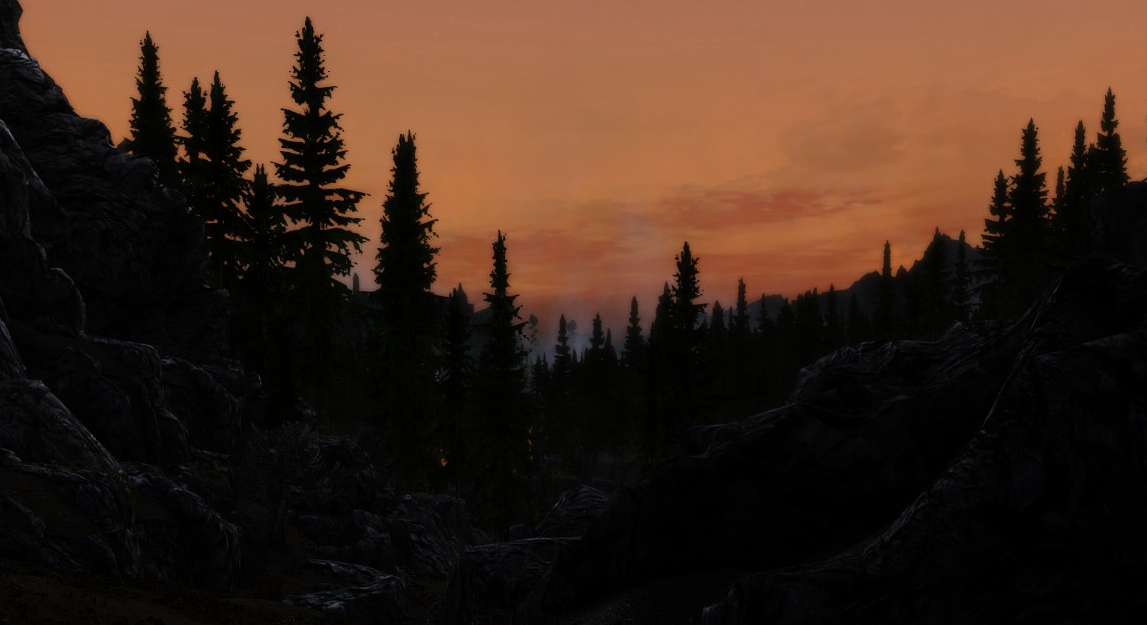