First, you MUST know the basics. The game does NOT activate ALL the scripts of all mods by default.
The game activates ONLY the script related to the ACTIVE quests of the mod, and of course, only SOME mods will activate ALL of its quest at the beginning. See the screenshots: 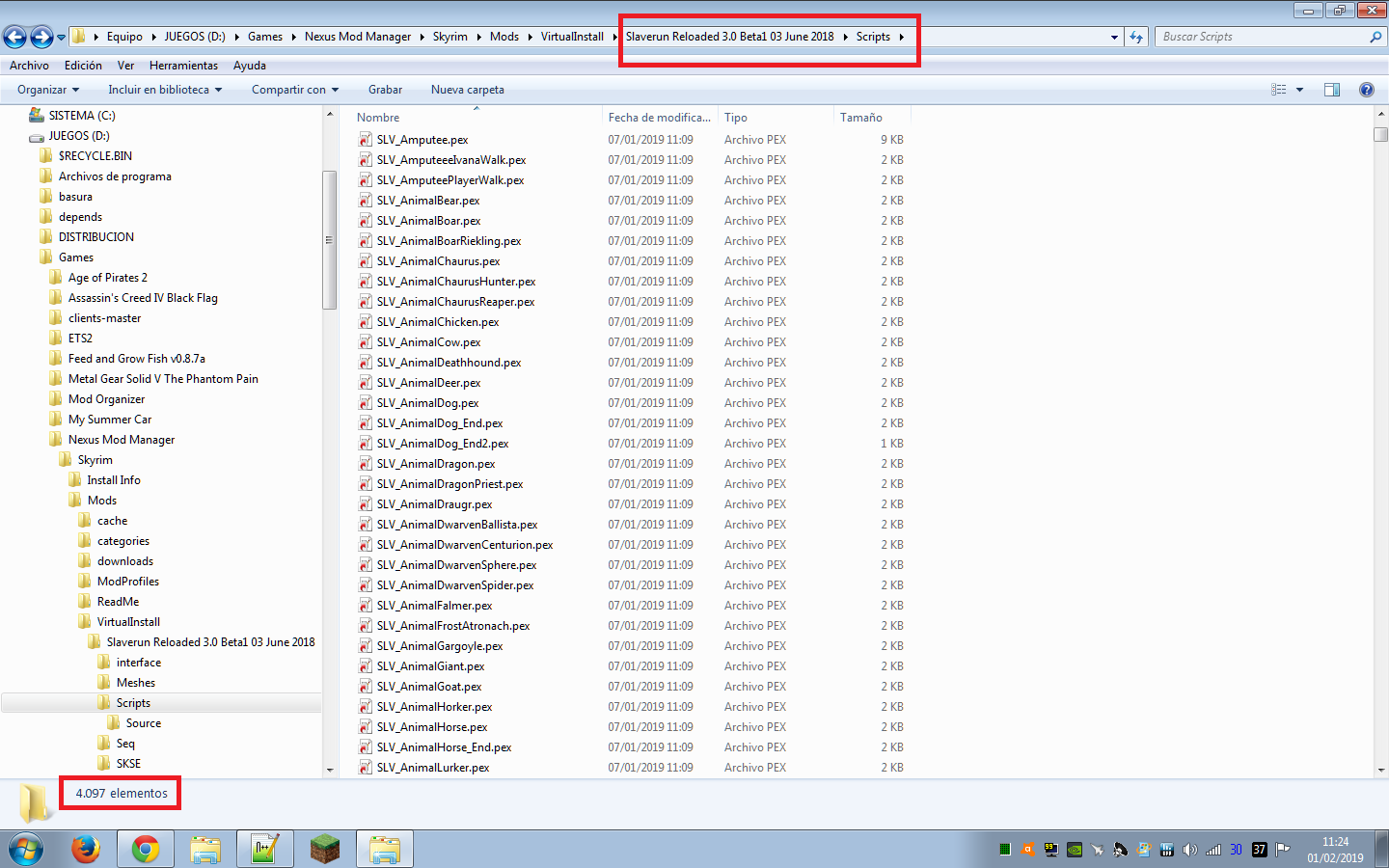 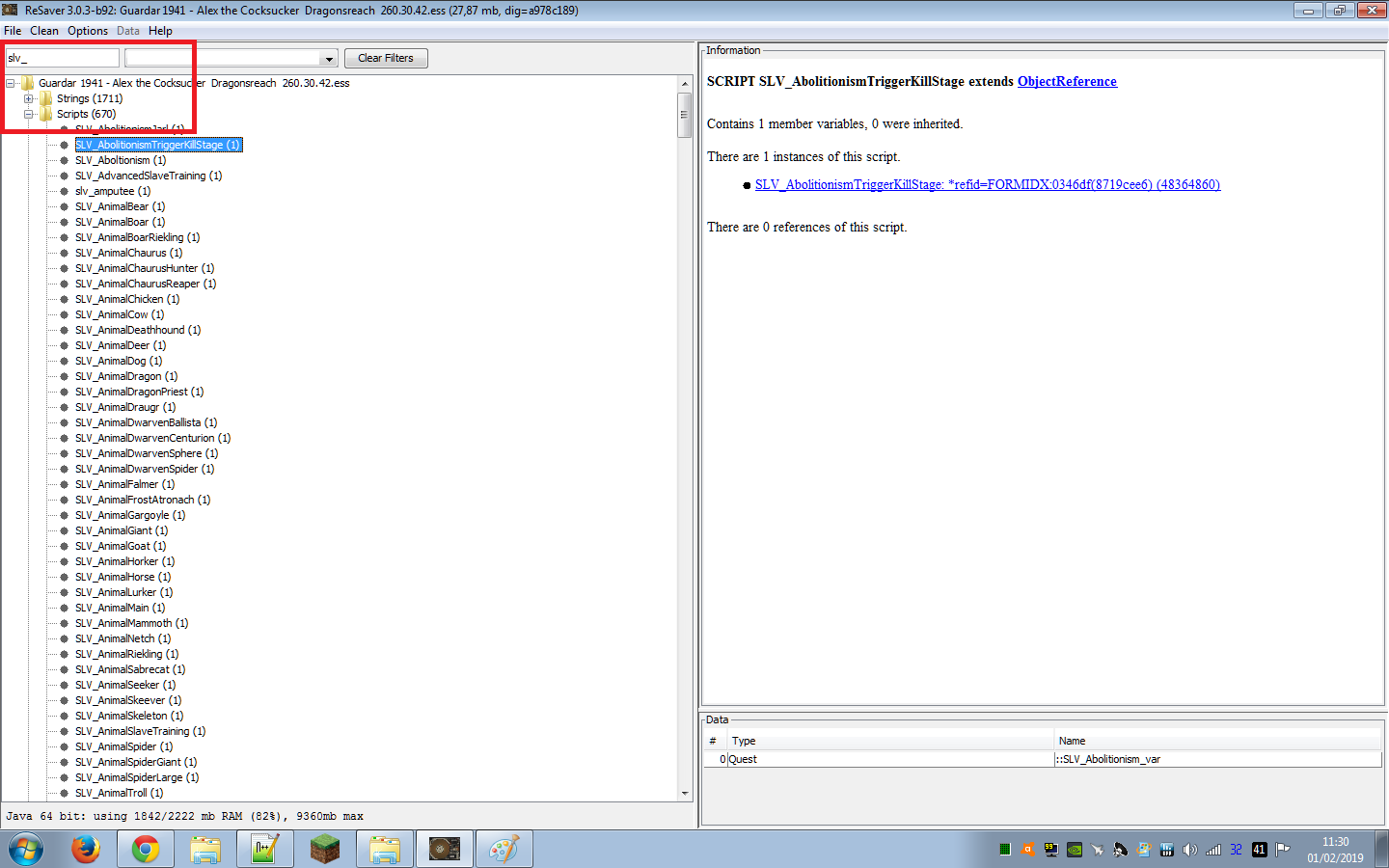 In the first screenshot, you can see the slaverun script folder and it has 4097 scripts.
In the following screenshot you can see one of my saved games and if I filter it by SLV I can see how many scripts I have of slaverun.
How many scripts i have??? Only 670 and i not have the 4097 scripts of slaverun loaded.
That is because ONLY some quest of slaverun are active and the game load ONLY the scripts related to the active quest.
When a new quest is started automatically load all the scripts of the quest.
Of course, when a quest is completed, the game discards all scripts and related data.
But load the scripts not mean EXECUTE them. The game load it ONLY for have it in READY FOR EXECUTE state and execute it when need.
In a mod with dialog near half of the scripts are related to the dialog and are executed ONLY when the dialog line is selectect.