So this entry will be my "review" of Forza Horizon 4 and my first impressions of both Dragon Quest 11 and Sword Art Online: Fatal Bullet. Also got two shots of Cris and one of Rey as a raider (and yes the image of Rey is listed as "Reyder" in my folders, I couldn't resist) in the spoiler below for people who don't care about how much I enjoy a game.

But anyway Forza Horizon 4, pretty much everything I said in my first impressions is still relevant (you can read said first impression here) however I do have a few criticisms. Don't get me wrong I absolutely enjoy my time with the game, it's very hard for me to NOT like a Forza Horizon game, however it's by no means perfect. The story missions, outside the Stunt Driver missions, aren't all that great they're all drive here and do a thing (yes the Stunt Driver missions had that as well but they where somewhat justified and somewhat interesting) and other than the ones that give you business earnings aren't really worth doing unless you're either a completionist or just need the influence. The road racing events are fine, they're just either circuits or point to point races on empty tarmac against other cars in a certain class (or of a certain manufacturer or country if you delve into the blueprints) nothing too interesting or tricky. Then you have your dirt racing, which can actually be a mixture of dirt and tarmac or just plain old dirt again pretty standard and gives you a reason to use something other than a Bugatti Chiron (or in my case the Mclaren Senna) also with the same sorts of blueprints as the road racing additionally you have the street racing (which I mentioned in my first impressions) which, for me at least, went from fun and interesting to just plain frustrating as you can end up racing against a Ford Fiesta that's somehow faster than a Bugatti and there is no way in hell that a Vauxhall Corsa should be able to outspeed a Koenigsegg even with corners and £1,000,000,000,000,000 worth of modifications. Finally we have Cross Country races, now where Dirt racing encourages you to use something other than an Aston Martin Vulcan Cross Country pretty much forces you into not using one as each race has its own car class that the racers are restricted to, usually some form of offroader and these can range from pretty fun with jumps and shit to pretty annoying when you have to use a buggy (those fucking things are uncontrollable) but overall I found it to be a pretty fun addition to the roster of events.

Showcases make a return as well and I sucked at all but two of them, the two I didn't suck at being the Halo experience (which is impossible to suck at unless you're TRYING to fail at it) and funnily enough the one where you race a plane, like the showcases of the old horizon games they're just creative ways to get you to race things that aren't other cars with the Halo experience being the most creative take on a showcase yet (it's pitched as being augmented reality.) Finally the DLC expansion, Fortune Island is a pretty neat way to make some extra money and give you even more racing events and a whole new challenge (called the Island Conquerer) it's a pretty nice expansion and gives you different conditions to race in and the way its introduced is pretty fun in itself with then riddles to find the treasure being creative and forcing you out of your comfort zone (like having to drive a Morgan three wheeler, a car I wouldn't usually touch with a 1000ft barge pole) to solve them. Finally as an aside, I've been listening to some of Initial D's OST (well, the songs that play in the series) and I find the lack of eurobeats on the in game stereo disturbing.

With Forza done, lets talk about Dragon Quest. XI is my first ever Dragon Quest game and with what I've played of it so far I'm kicking myself for never playing an earlier one as the storytelling and music (so far) is just on point. There are points where I actually get hit in the feels, something not even Nier Automata (a game where everyone's depressed including the bosses) managed to do. Although I will say Toriyama's designs do result in some pretty derpy looking dogs which, thankfully, aren't in any of the more serious scenes. I also love that the game isn't filled with the same generic group of American accents (this is something I praised Xenoblade for) and makes the world feel lived in. I'll definitely continue playing and have a "review" up at a later date.

Finally SAO, in a nutshell it's the SAO version of Dragon Ball Xenoverse and they at least used the in universe game that actually makes the most sense as a game as a basis for it. I've not got much to say on it really it's a 3rd person shooter with the SAO cast as potential partners. Although it is weird hearing Kirito's Japanese voice when I'd gotten so used to his Abridged voice. I'll also continue playing it but I doubt I'll give it a review like I plan on doing with Dragon Quest.

Finally some music, got linked to this dude when I was listening to the aforementioned Initial D eurobeats: 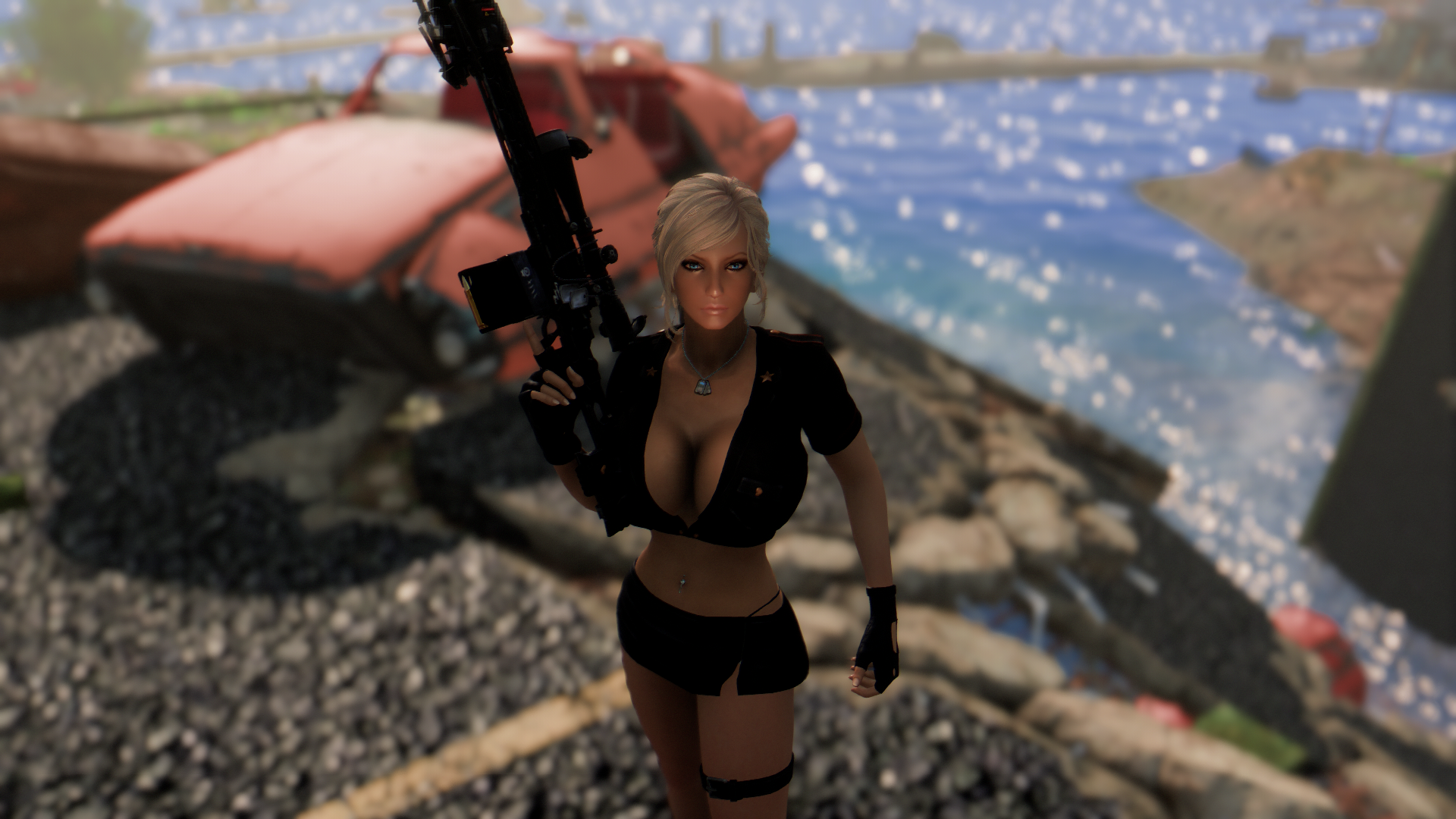 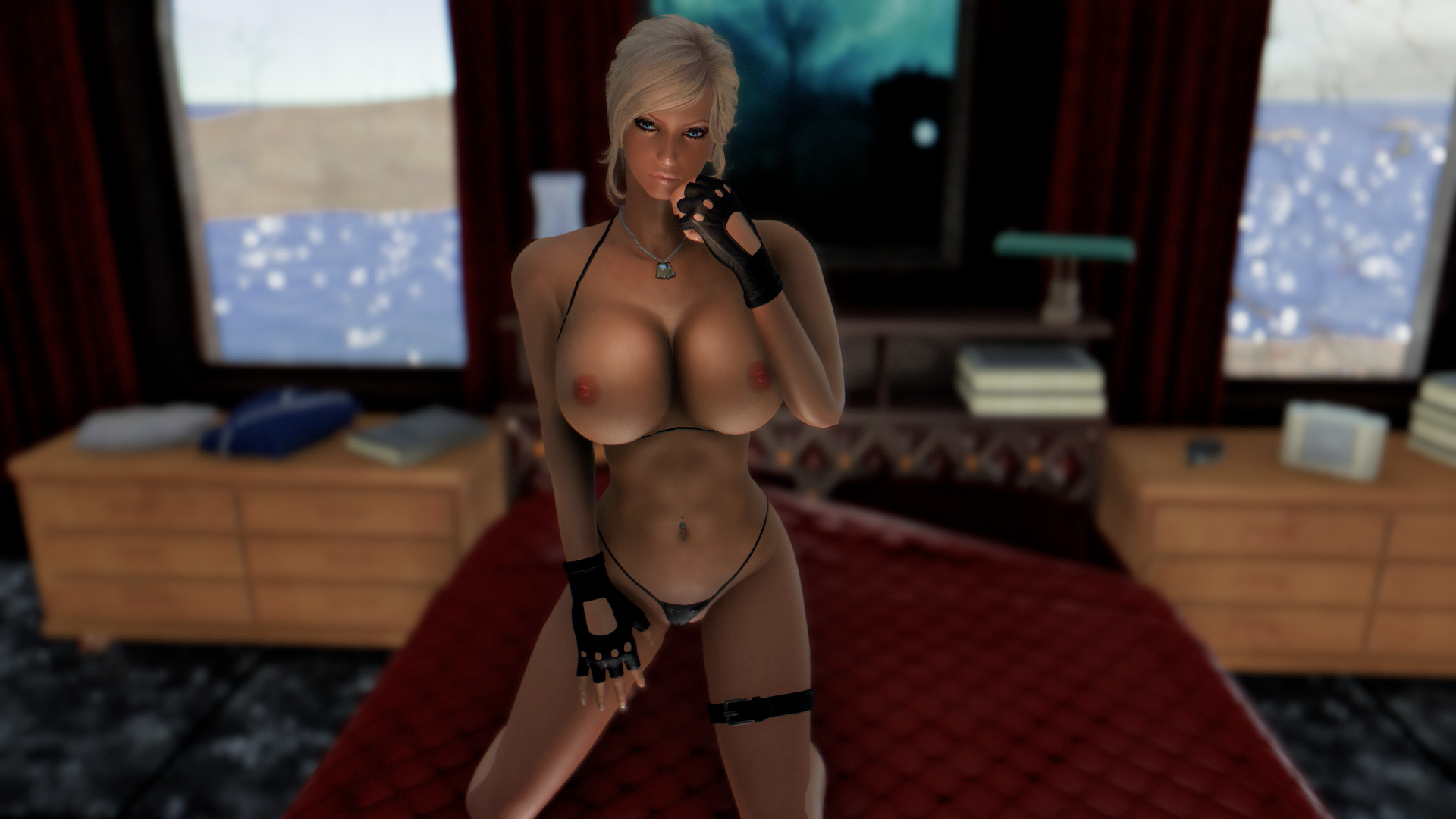 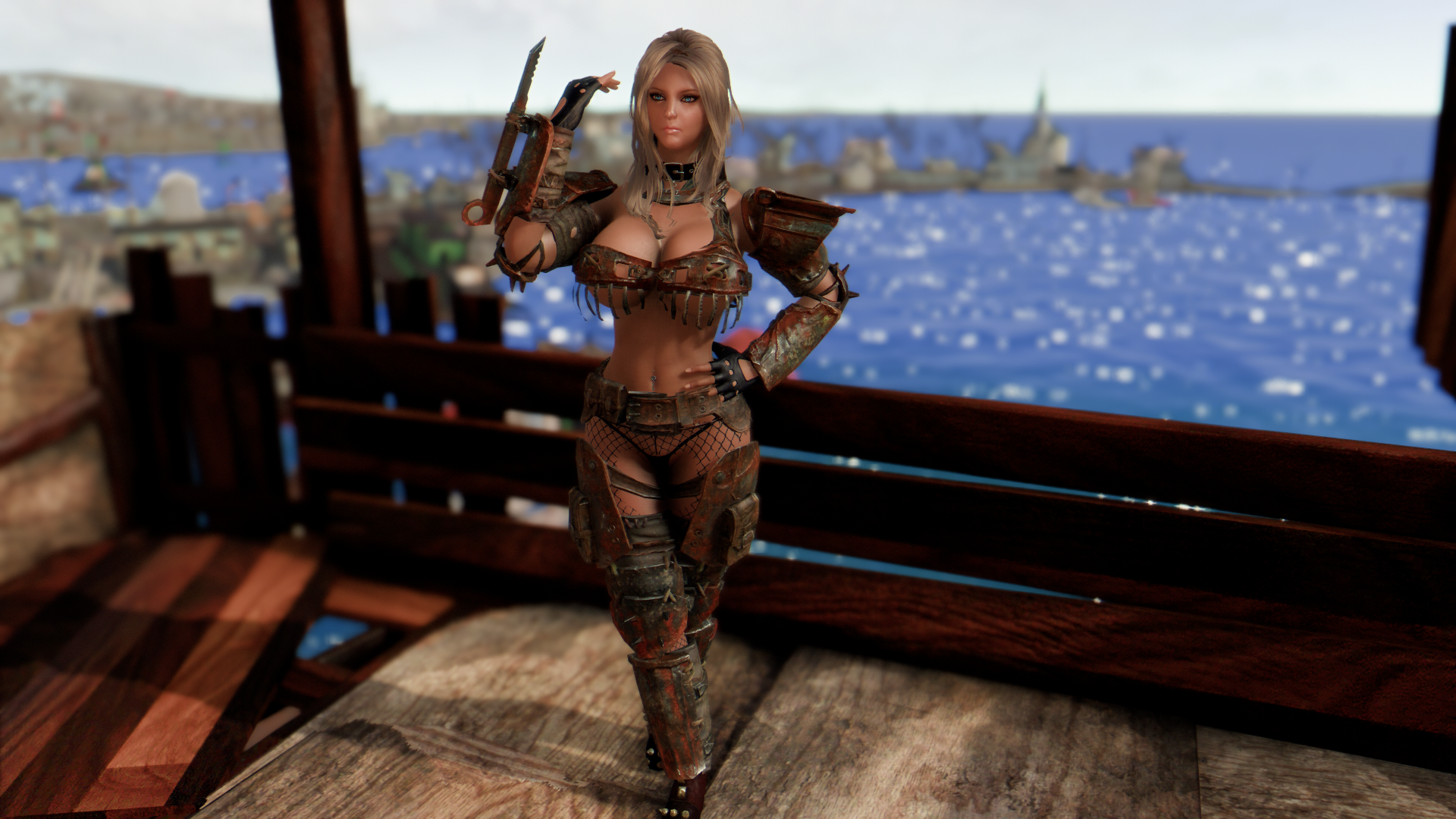