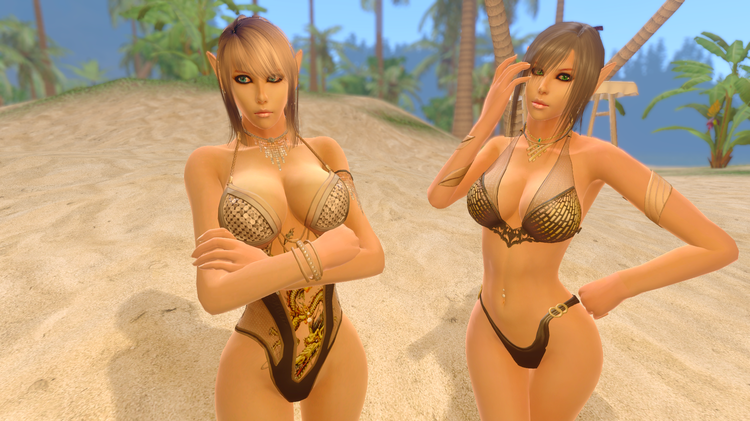 It's snowing here in Sunny Scotland so I thought I'd take some screenshots in Oblivion and Skyrim of my characters enjoying some more tropical weather.

Seriously though it's fucking insane up here I got caught in a blizzard when I was on my way to the physio this morning (it's nothing major, I just did something to my knee last August and it's mostly recovered it's not knee cancer or anything.) I was expecting snow but not as bad as it is today. 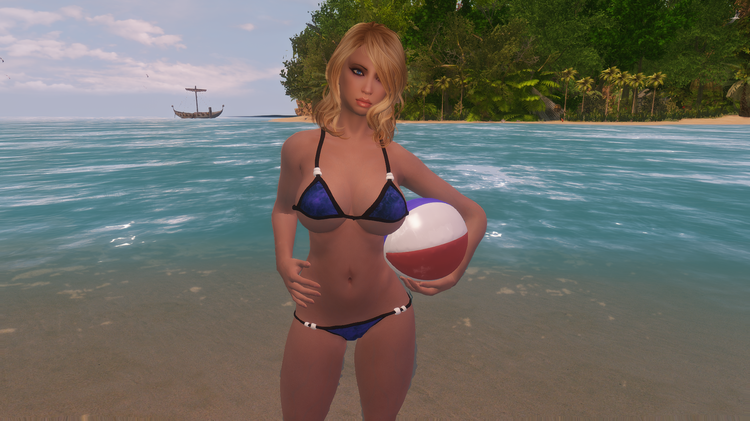 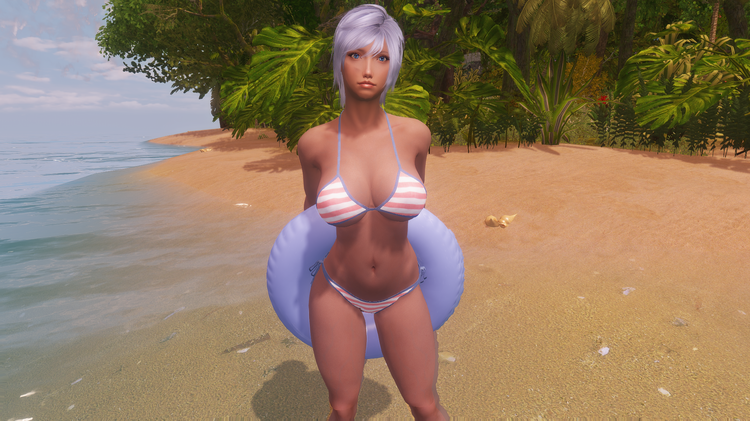 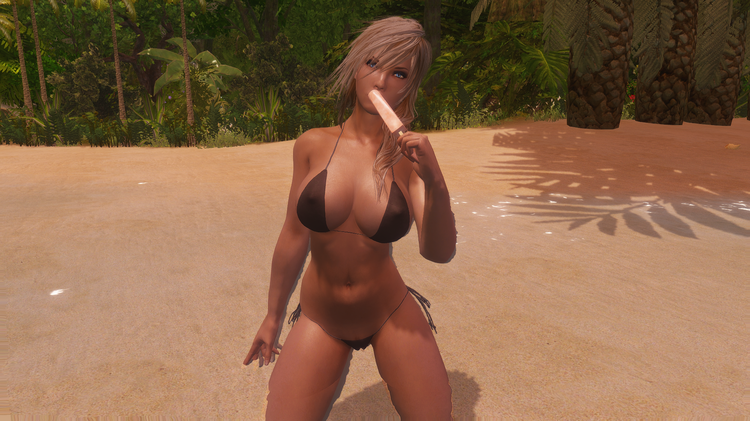 Also something I don't usually do here's a pic of what it looked like outside earlier; The gaps in the snow on mine and my neighbour's paths are due to me clearing them of snow, the angle's not that great but the snow is fucking deep and it's snowed since.