hello, thanks for clicking this

BUT, its been a long week so im glad i could come home today and hop on LL and skyrim

i finished multiple bodyslide presets and then went to check the previous poll results:

it seems to me some of you guys actually like the character creation (i've gained multiple followers in the process which is super great, and the likes on them are pretty high :O)

making the elf character instead of sticking to schedule won with steel girl at second place so i'll probably get to her tomorrow or later, i dunno.

like usual took multiple hours making the character and took some quick screenshots after, enjoy and thanks.

-i forgot to upload a picture of red so that'll be in there too (or i could use multiple characters?)

-if you send me a bodyslide request... make sure its possible in this dimension of reality please kek 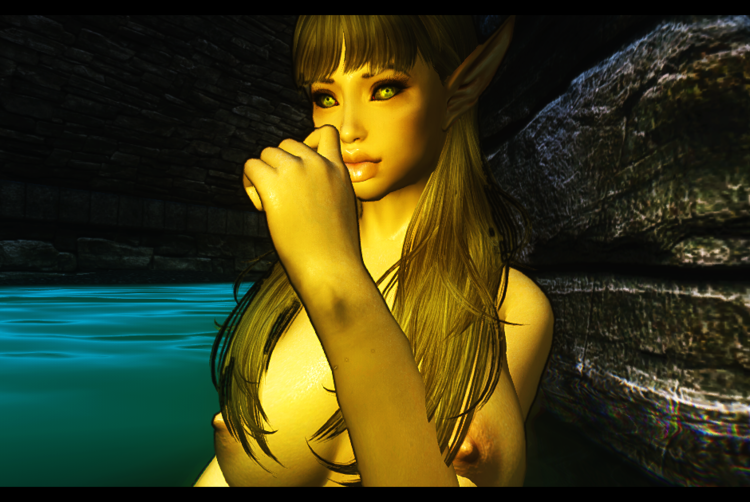 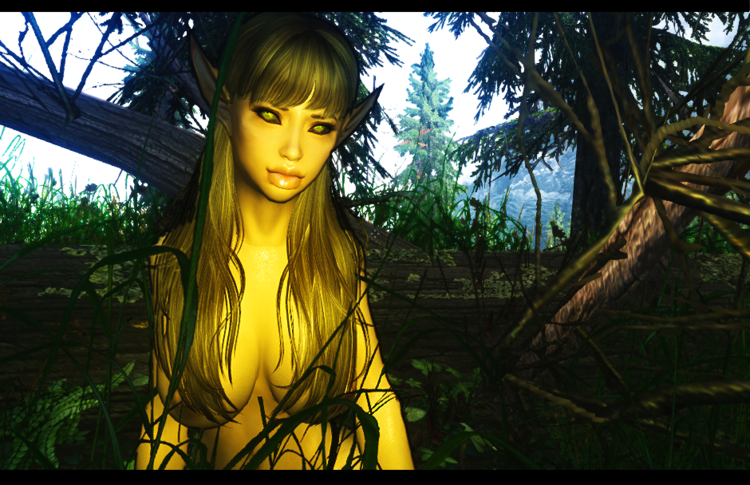 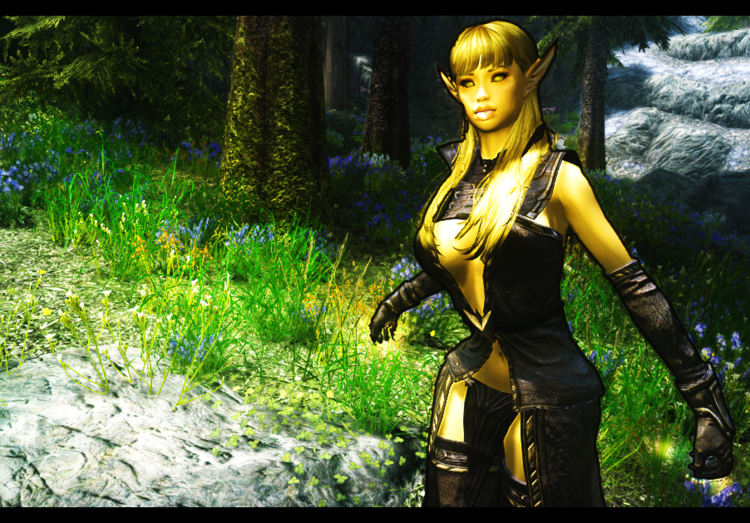 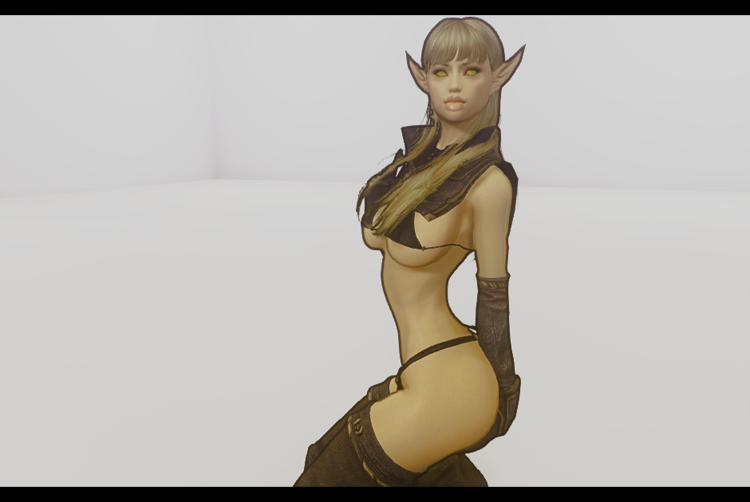 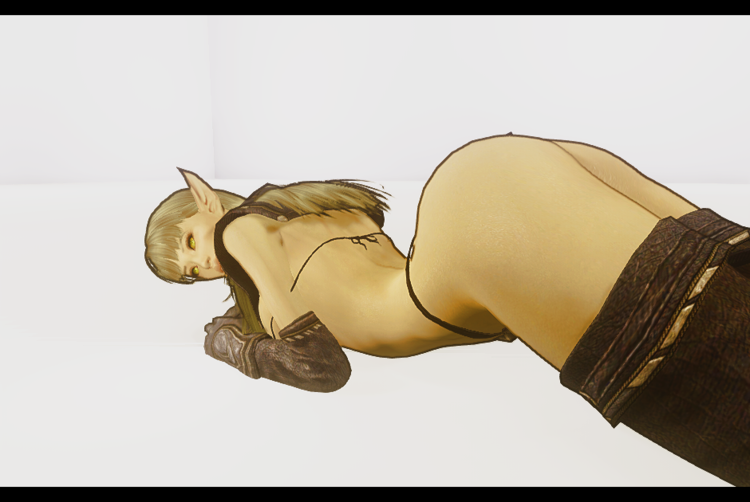 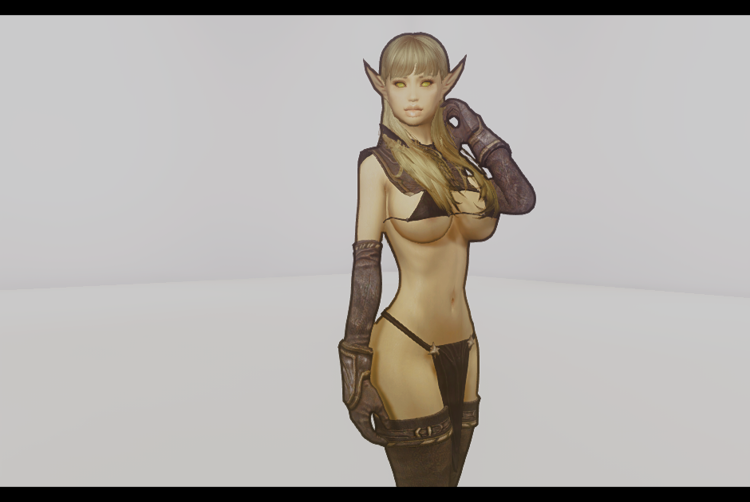 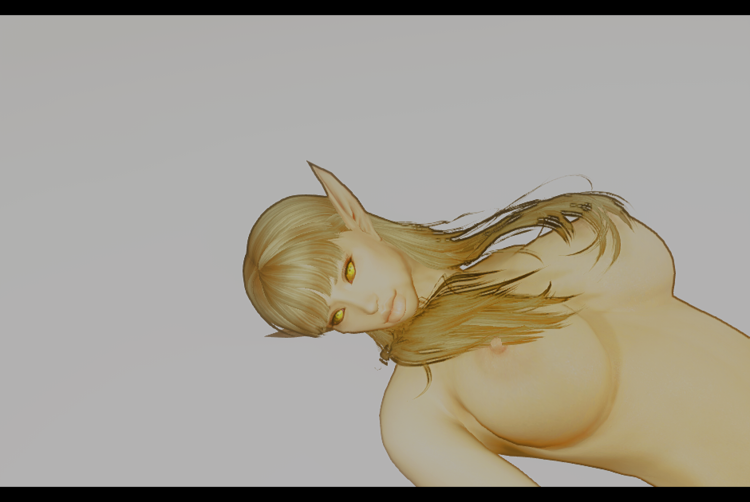 (had too many pictures so heres an artificial, picture time lapse gif)

shows me if im doing alright and whatever

have a nice day and stay safe