After the last events Leandra slowly regained Skyrim until at last the Imperials stormed Windhelm and killed the leaders of the rebellion. 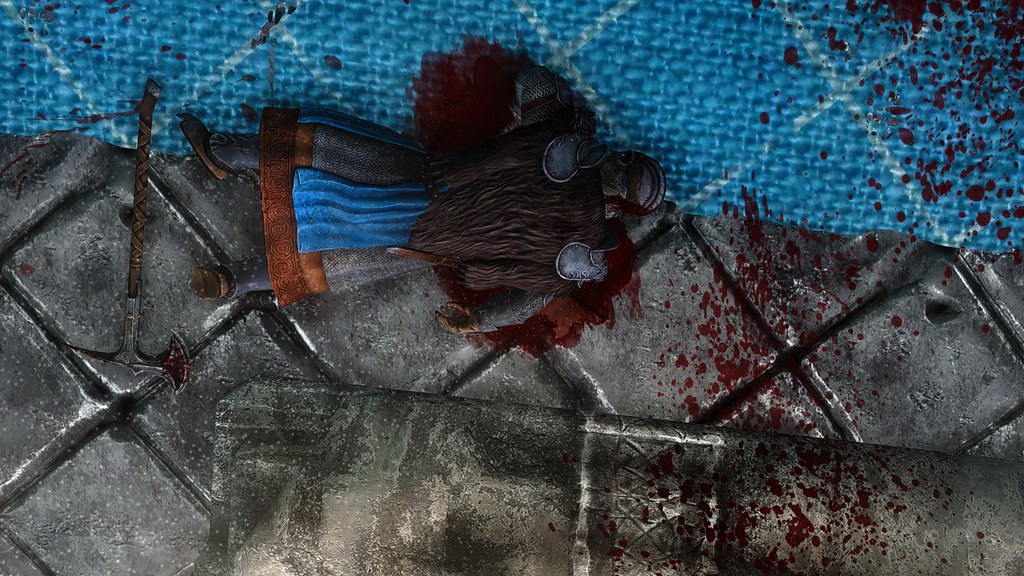 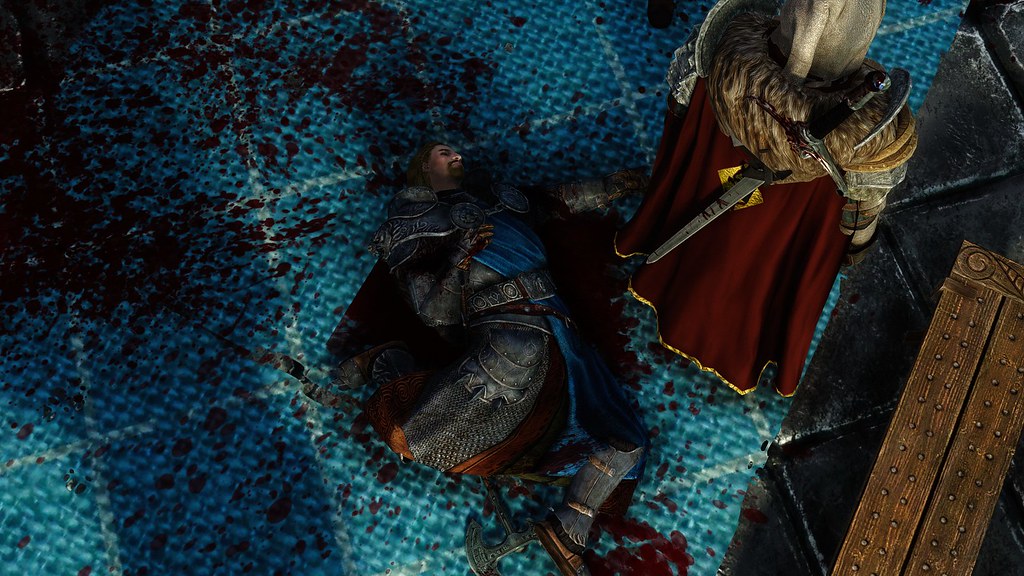 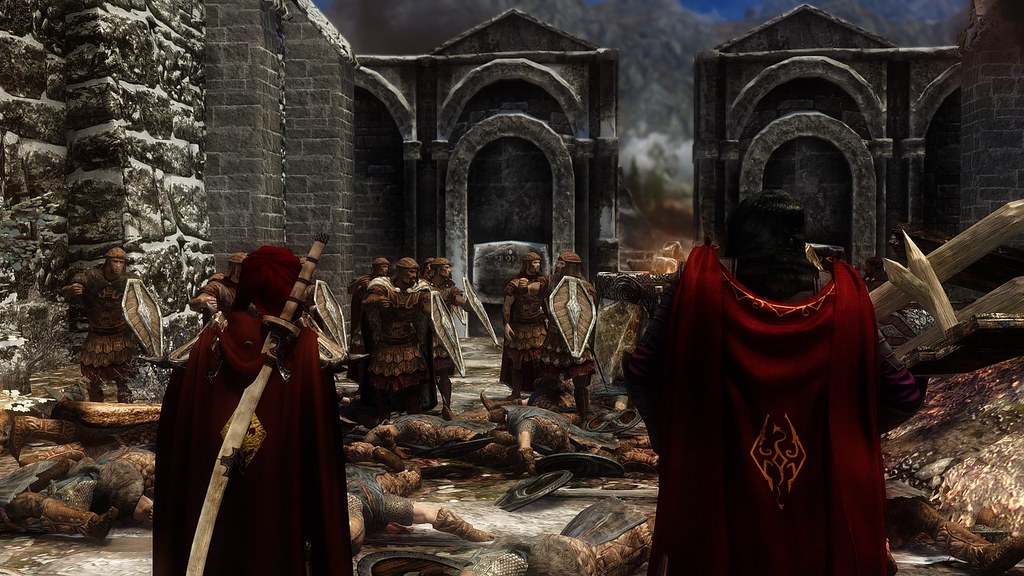 Then Leandra was named Second General of the Imperial Legion by the Emperor himself. 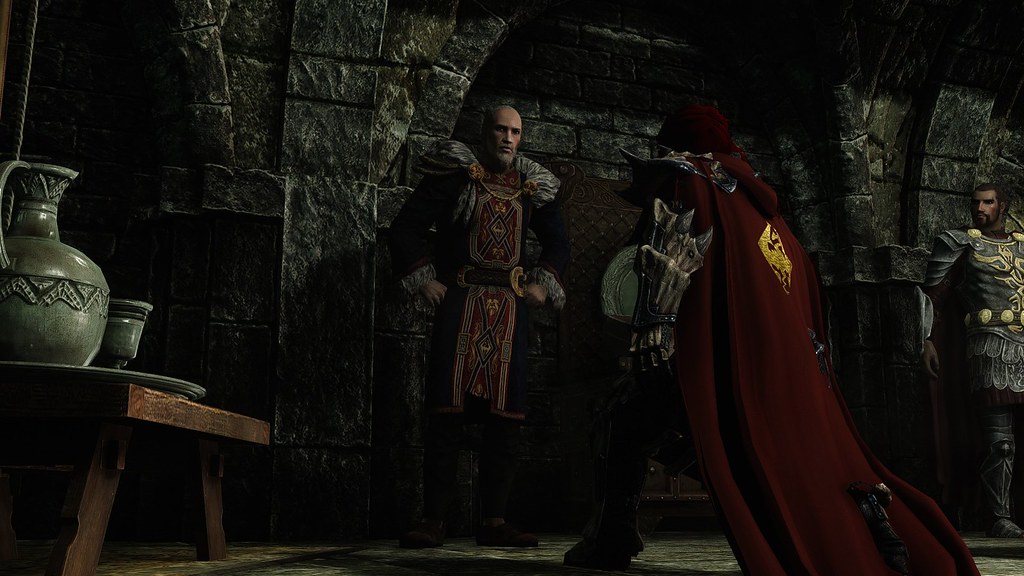 That was the really, really short summary of what happened before I lost my shots, but never mind. In the next time, the story will contain some (mis-)adventures