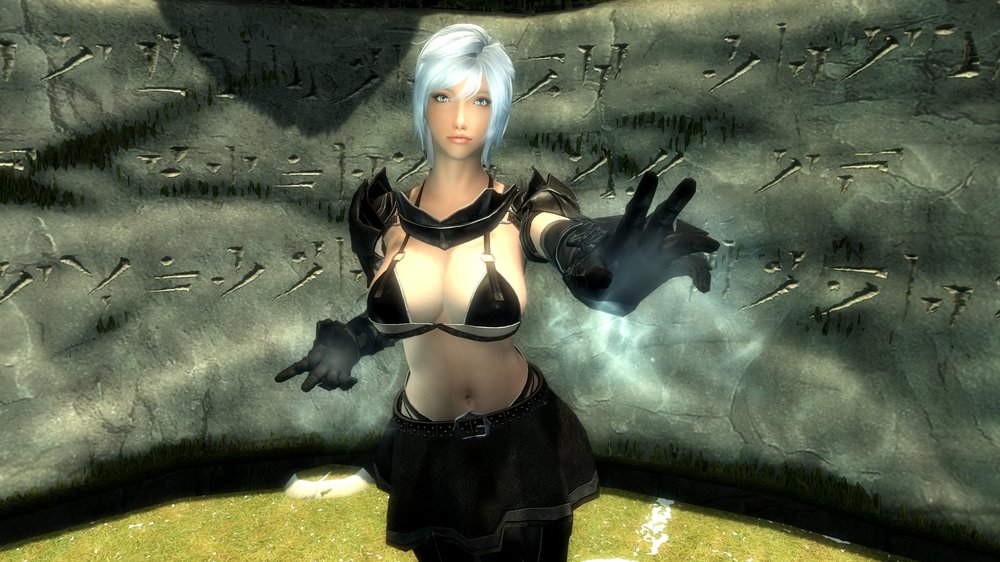 Just a small entry this time, with a pseudo review of FFXIV (as well as an image of my FFXIV character in the spoiler below.)

So yeah as I mentioned in my last entry I've been playing a lot of FFXIV and from what I've played so far I'm absolutely loving it. I'm usually against subscription fees in full price games (although I don't remember paying anything for it so I'm fine with the subscription fee) but this one is justifying it. I also like the combat, it reminds me of playing as an assassin in Guild Wars 1 where you have to link a set of skills to get the most out of them which I like as it gives a sort of structure to what skills you use in combat (e.g. if I use skill x, I then get a damage boost on skill y which in turns increases the damage of skill z) which again is something I like even if I do get trapped into using the same 2-3 skills over and over again which is actually a habit from my old GW builds that only had about 3 attacking skills. As for the story, from what little I've (probably) played of it it seems to be a good one however this is a square enix game and they tend to have decent if not outright good stories there have been actual humourous parts of the story as well which is always a plus, nice to know it's not all doom and gloom and best of all my chocobo has a hat.