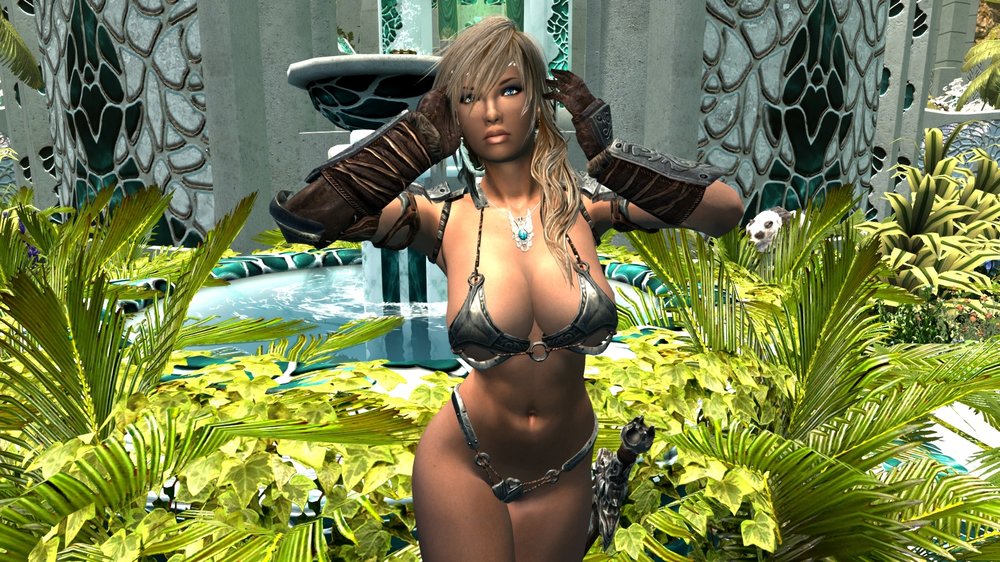 So as the title suggests I've been playing Fallout 4 and my conclusion is that it's shit and that's not out of the frustration that comes from bugs (like why I find Skyrim to not all that's cracked up to be) but out of the fact it's just so fucking BORING! I've always felt that the fallout universe lacked a certain spark that could be found in other gaming universes but I've always managed to play through to the end of the fallout games I have played (and their DLC) but with 4 I can't even find the motivation to do anything in it. It doesn't help that the main quest (from what I've played of it anyway) seems to be more like a side quest or that it gives you power armor at level fucking 3 (or 2 or 1 or whatever.) The weapons, clothes and other armours are also all lacking and the voiced MC, which I've gotten used to somewhat, still limits what you can do (it's some massive ludonarrative dissonance where you can be evil as fuck but your character still acts as if they're fucking saint) as well as making the "dialogue choices" simplistic. Yes there's a mod that somewhat fixes that but I don't see the point in installing a mod that doesn't fix the main problem with the dialogue; the fact that your character isn't actually your character, it's Bethesda's and Bethesda can't write good characters for shit they had to get Obsidian to do that in New Vegas they should leave the interesting characters (main, side and companion) to people who are actually fucking competent at it. Also that season pass is fucking ridiculous, it consists of 6 pieces of DLC only one of which is a big story DLC and they have the gall to charge you as much as an entire other fucking game for it, a season pass should never cost as much as the game it's for (or in my case MORE that the game it's for since I got Fallout 4 for £20, not willing to pay more than £35 for it and it's DLC combined.) So yeah Fallout 4, massive disappointment and that's coming from someone who didn't have any high hopes for the fucking game in the first place.

But enough about my annoyance with the second most disappointing game of the year (after No Man's Sky, which I haven't played but if I said FO4 was the most dissapointing it would be disingenuous of me) and onto happier matters, or at least less rage-y ones; I've changed Skyrim Cris' hair again, this time she's back to being blonde with another different style kinda missed her being blonde I may go back to black at some point. Oblivion Cris had a magical bust size so Skyrim Cris now has magical hair colours. Also pertaining to the next chapter of Storm's story. thank you for voting (all 6 of you, by the way if I ask for a suggestion in the comments under the "Other" option please leave a comment as I don't know what questline you want me to do if you don't tell me I did the poll mostly for a bit of reader input as to what happens) I don't actually know how long Ambriel's questline is, if there isn't enough there for multiple parts I'll fuse it with some of the filler chapters I was planning on doing however that'll come after I've played through it with a different character so chapter 2 might be one long questline or it might be a host of them with Ambriel's part of the story as an overarching plot.

But enough of that have some pictures; Apologies for the "review" of FO4 (I hesitate to call it that as every attempt I've made to continue through it has met with the resistance of utter boredom, I get through the pre war part (the most interesting part of the game so far imho) and up to diamond city before getting bored, I have tried most of the companion quests (Curie's, Cait's and Piper's started Nick's but got bored halfway through)) seeming to be all over the place and not properly formed but I'm tired it's 1AM (ish) as of typing this and I need sleep for work tomorrow.