Hello.
Okay, so apparently the new site is FUBAR and the administrator is doing a rollback, so I'll just start from here.

For anyone who missed the first iteration, this is where I'll be posting screenshots, cool mods, and other general Skyrim stuff.

Having also just learned how to model new items with Blender/NifSkope, I am hoping to share some of those in the future as well.

So, my first skirt mesh gained a simple sweater last night. The result looks quite nice, though I am having an issue with jumbled mesh nodes, meaning any weight between 0 & 1 makes the character look like Rosie O'Donnell in a kaleidoscope. My guess is it's something to do with vertex groups, but not really sure. If anybody has a fix, please let me know. 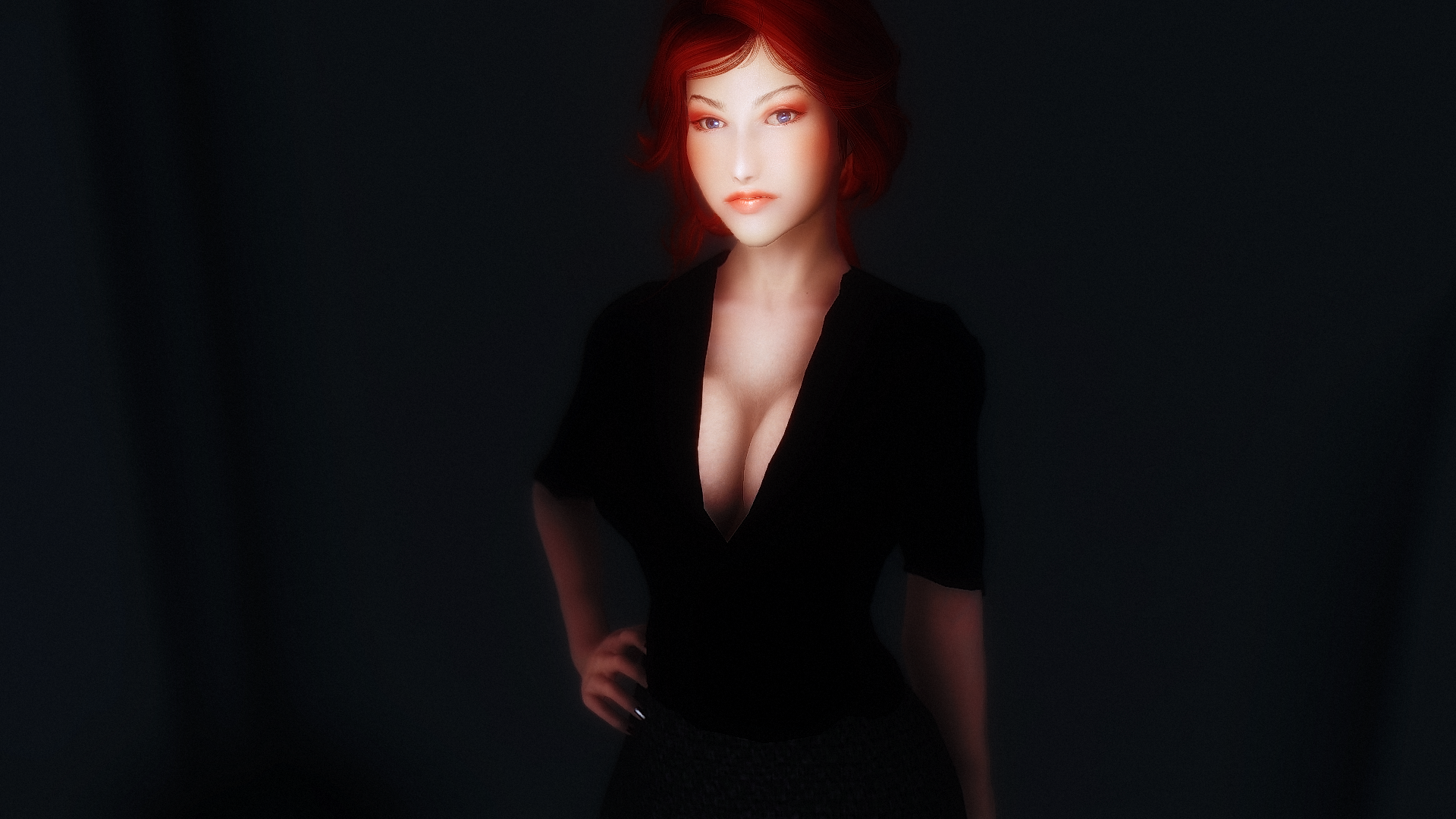 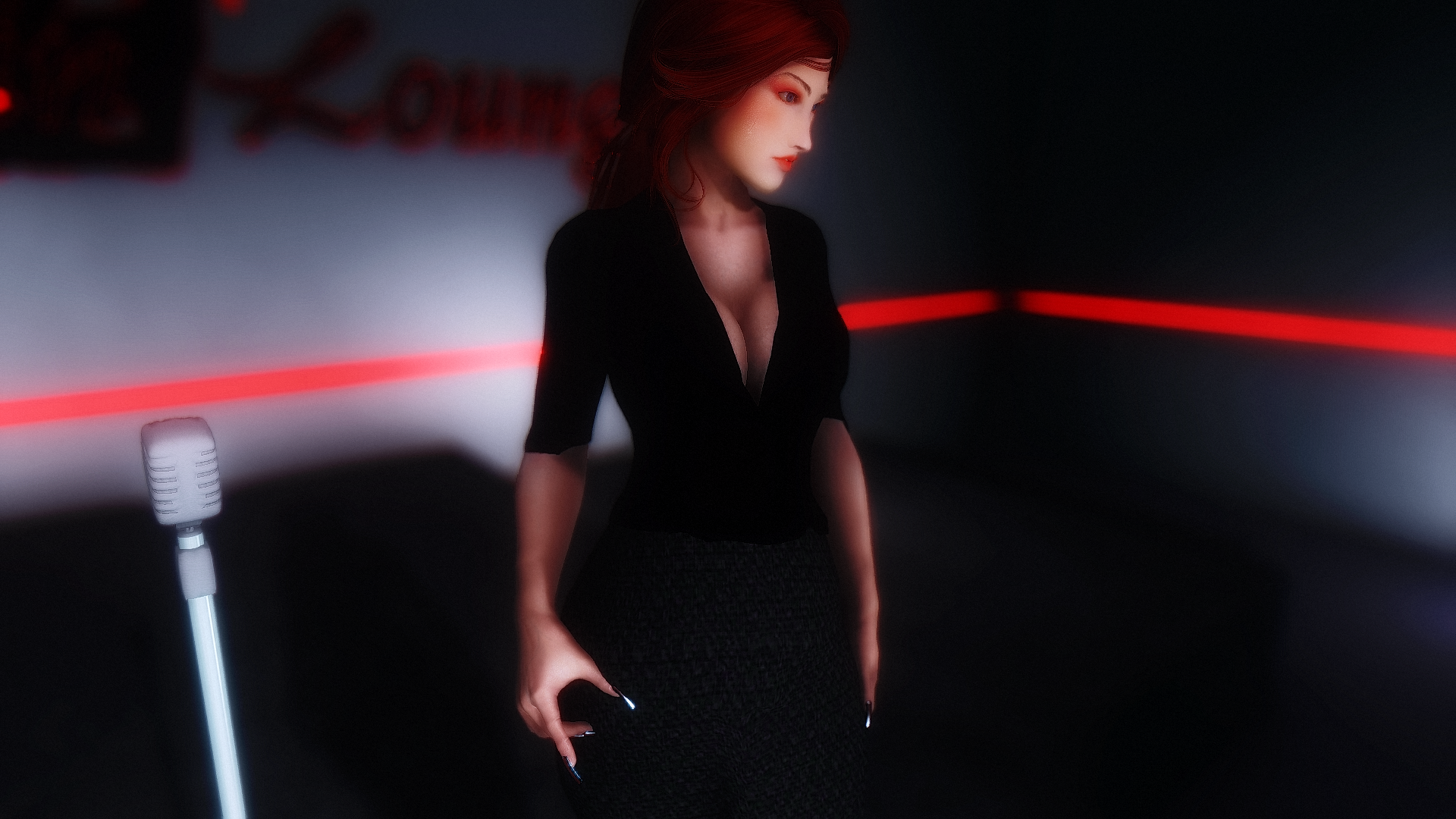 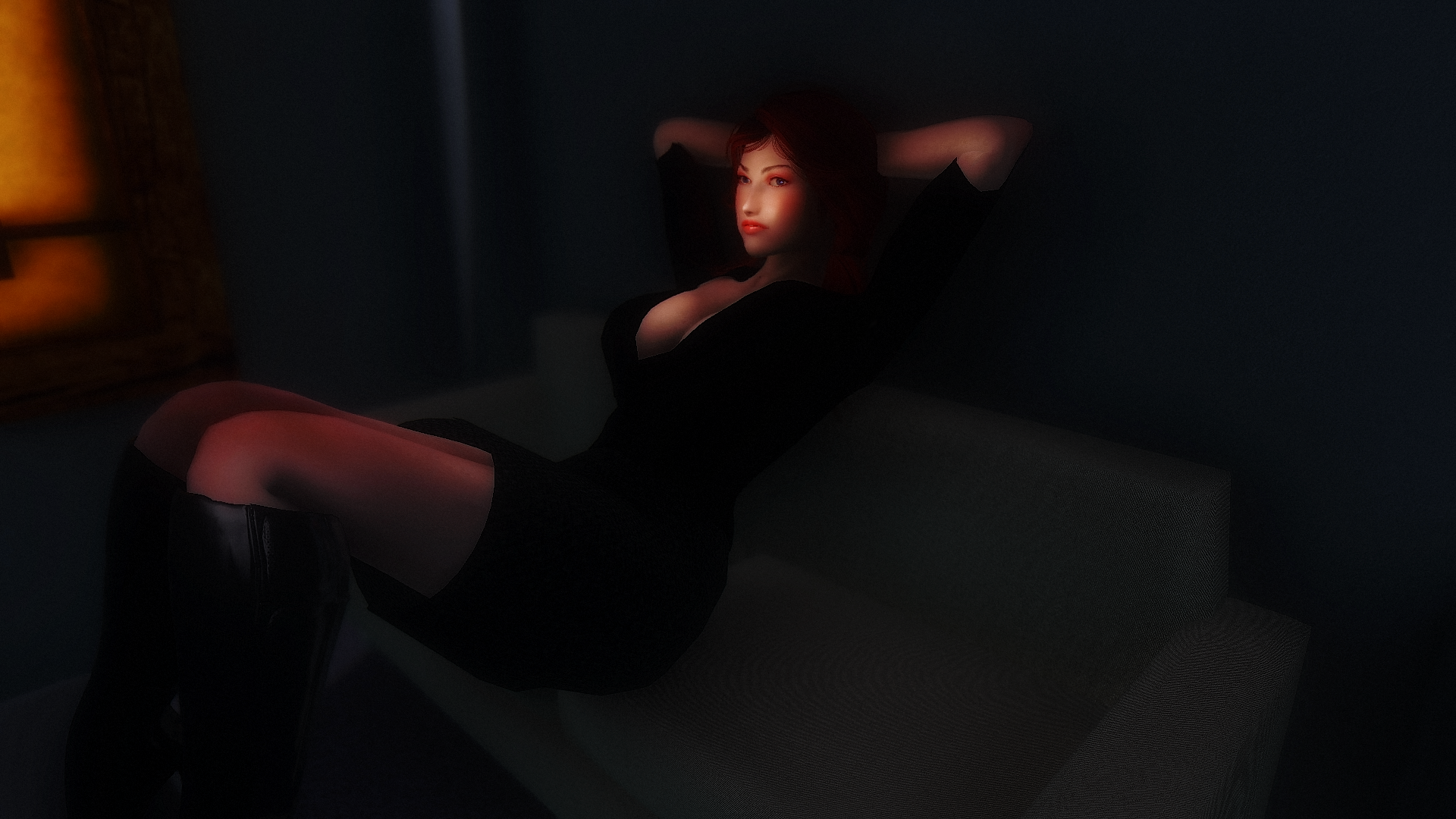 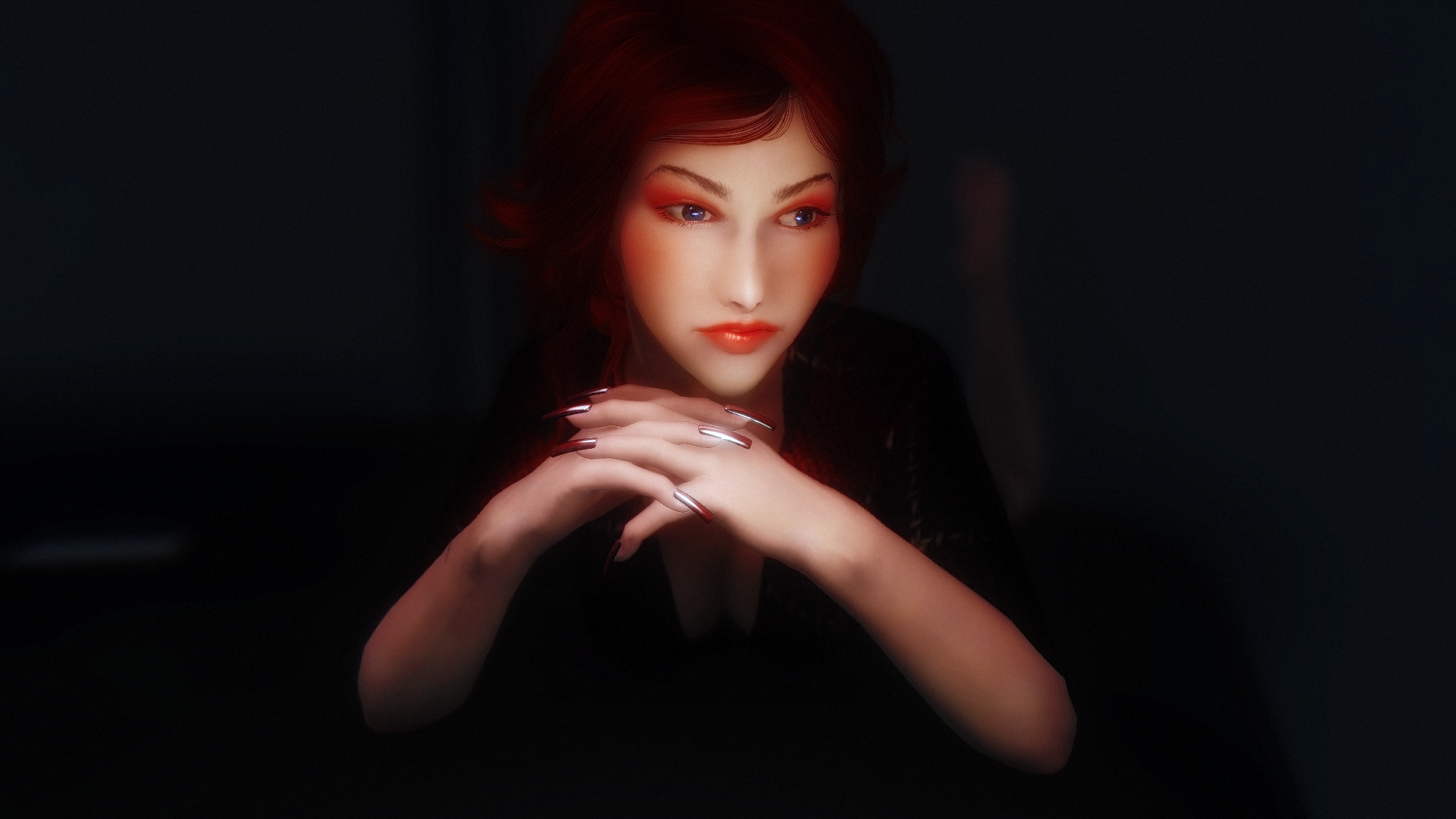 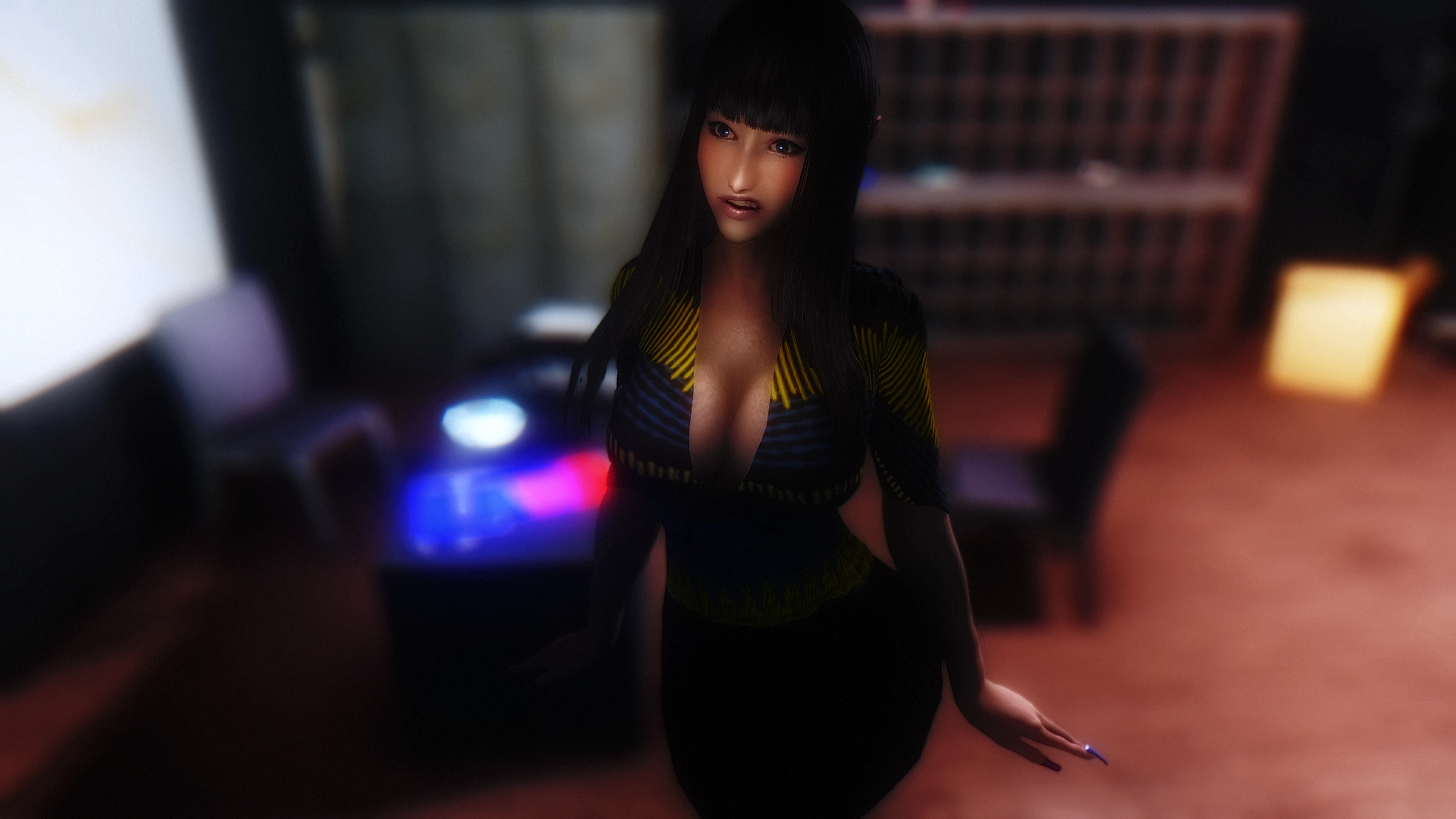 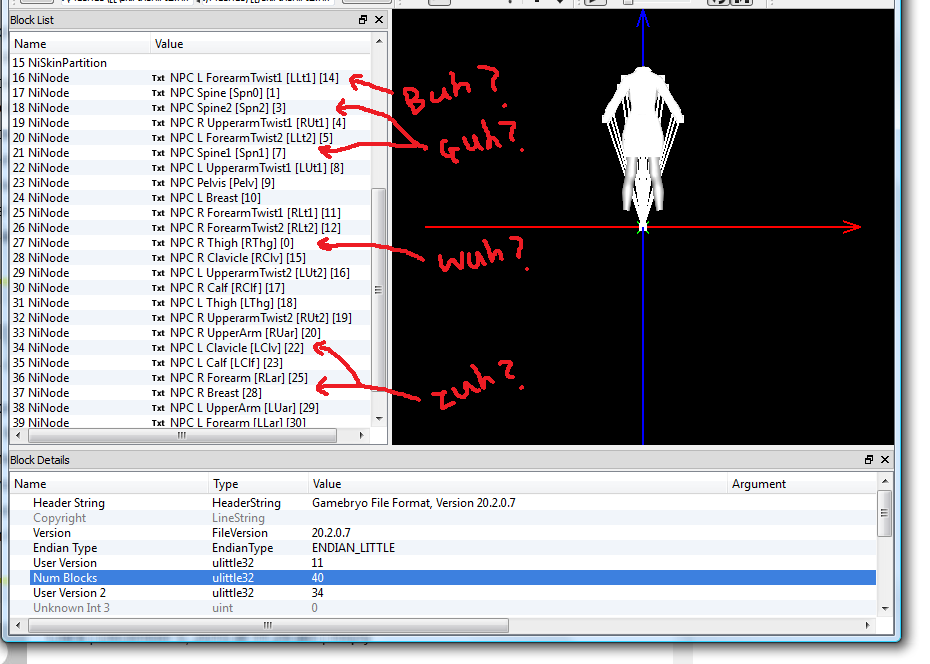