It’s a beautiful Monday morning in the Free City of Frederickston. The Birds are singing, the Sun is shining. People are going to work, to school, or they don’t. For all intents and purposes, this is just an average, ordinary day for Frederickston. And as one of these people, Jennifer Kyron-Basu is just waking up right now... 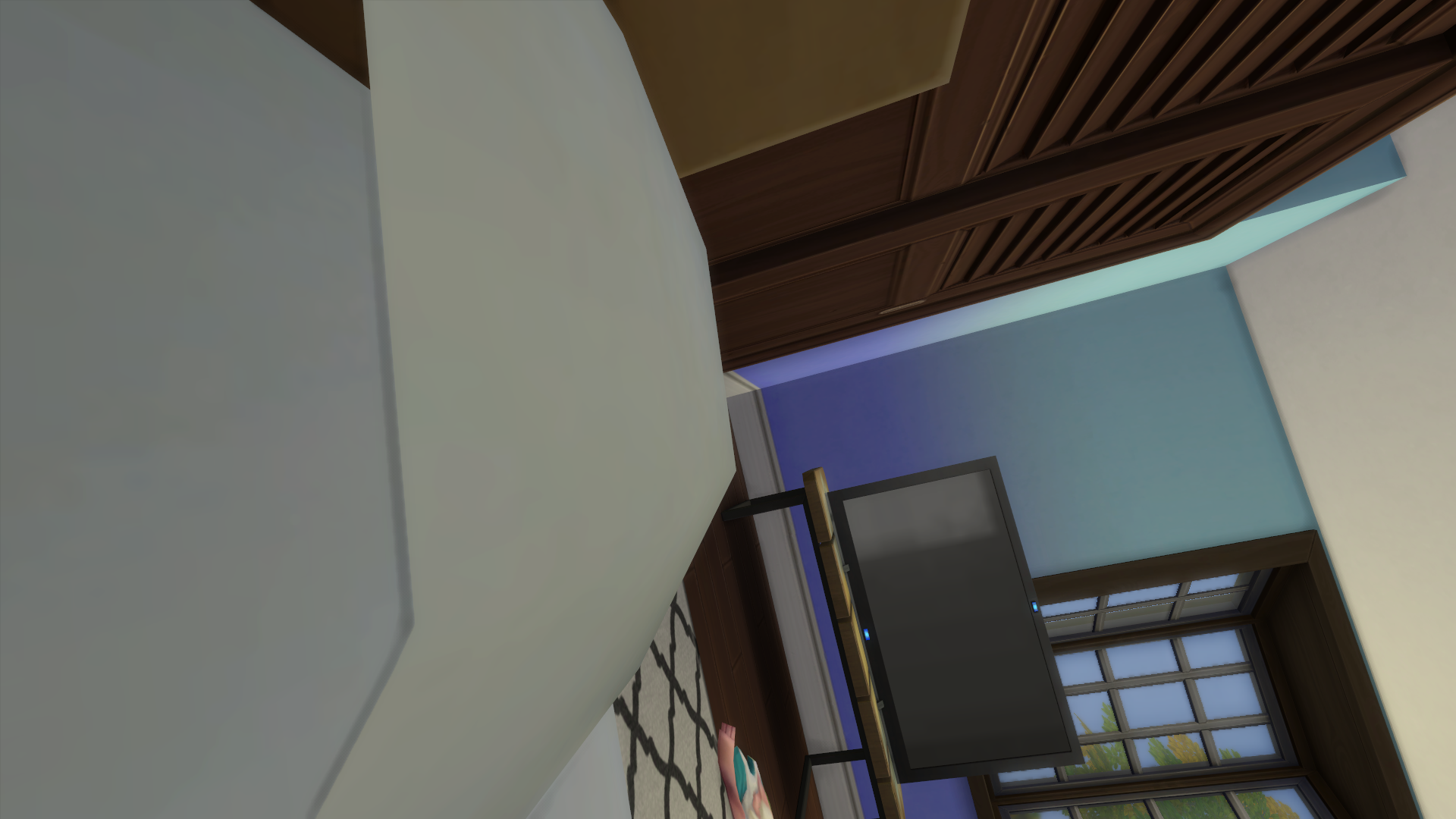 Since I was a kid, I have been able to sleep through anything. If you believe my mother, that is. Storms, Sirens, you name it. Last night I didn't sleep. 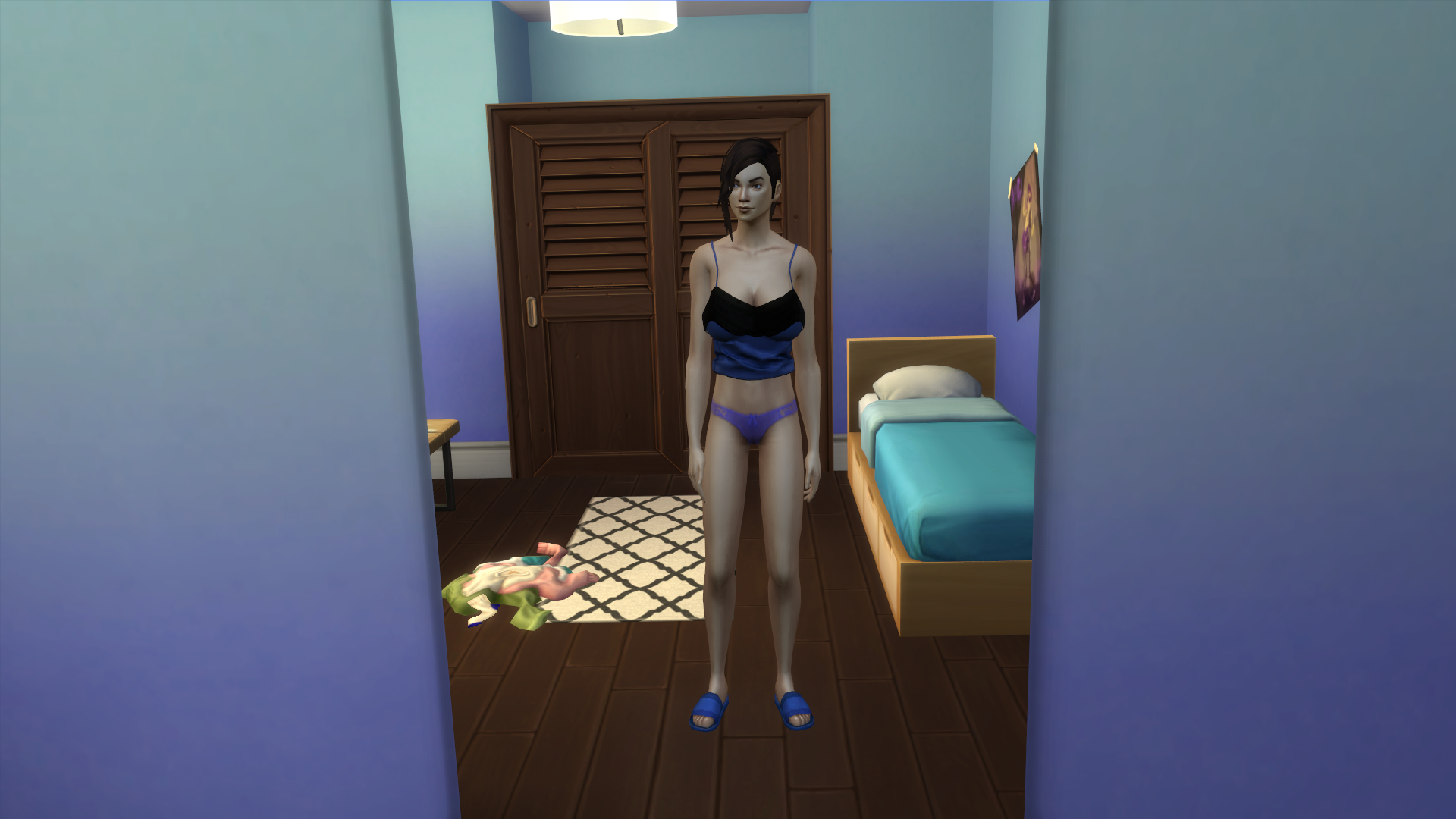 The reason? Well, today is not just an average, ordinary day. 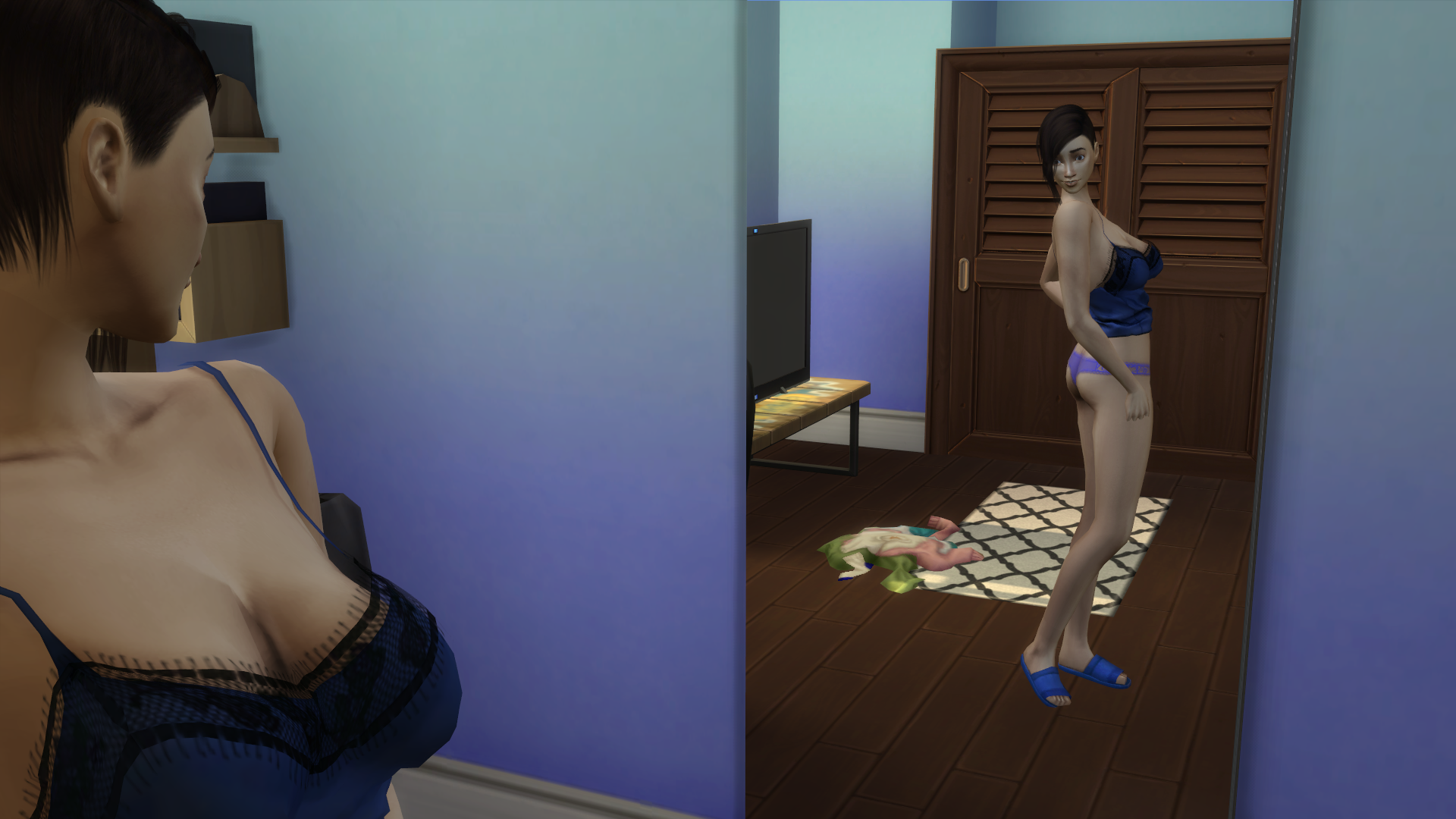 Because today is my first day at University! And all kinds of thoughts have kept me from sleeping: Hopes, Worries, Overthought Horror Scenarios that are only likely if I would be the protagonist of a bad Drama or a Horror Movie... 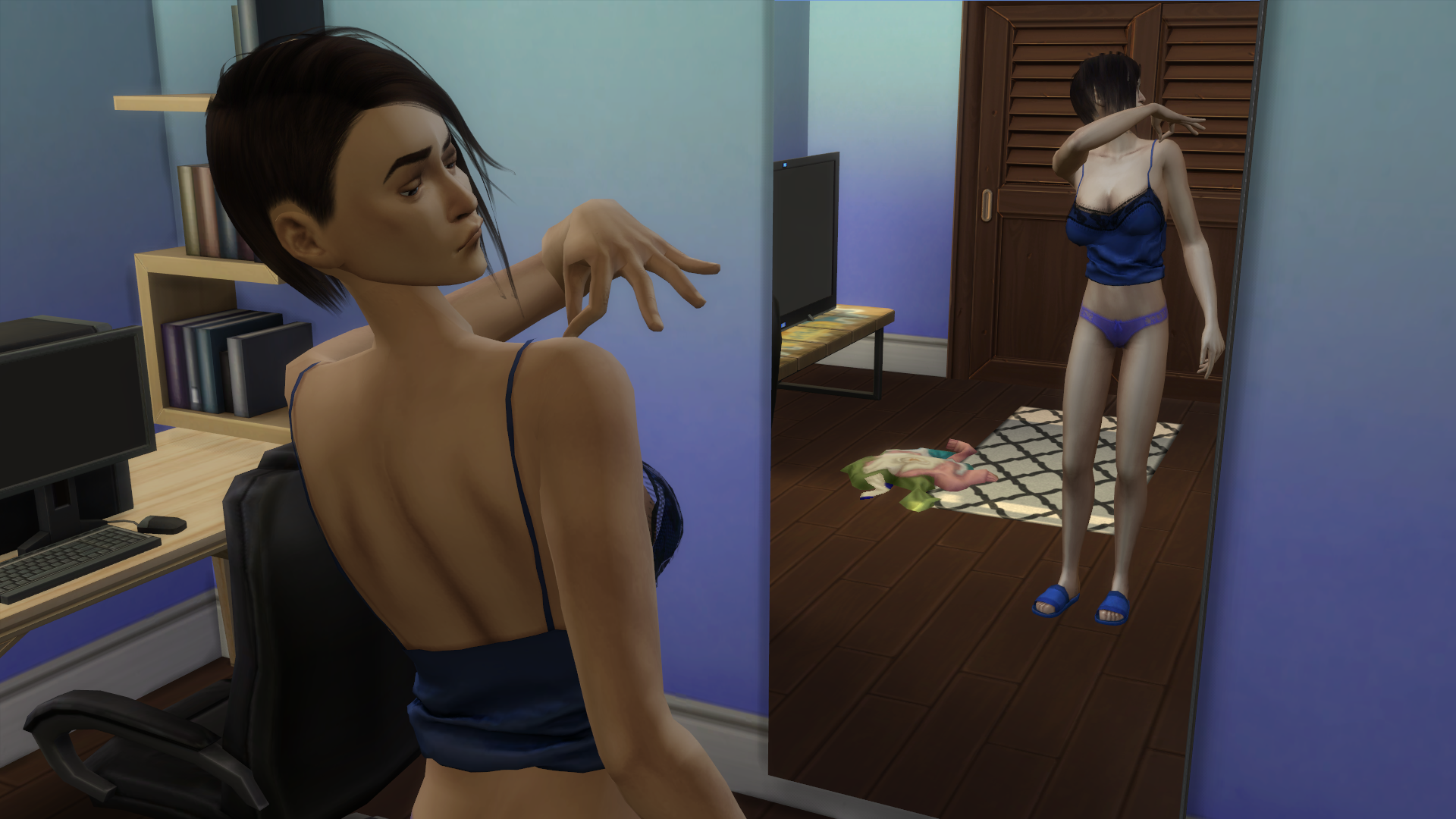 Because you see, I'm not the most popular girl in class. Never have been. Always sticked to myself. And this time? I wanna change that! By leaving a good impression... or rather, any impression for that matter. But first...

Jennifer: "Of course, Mom! Only a minute!"

...but first, I just have to deal with the ordinary type of chaos. 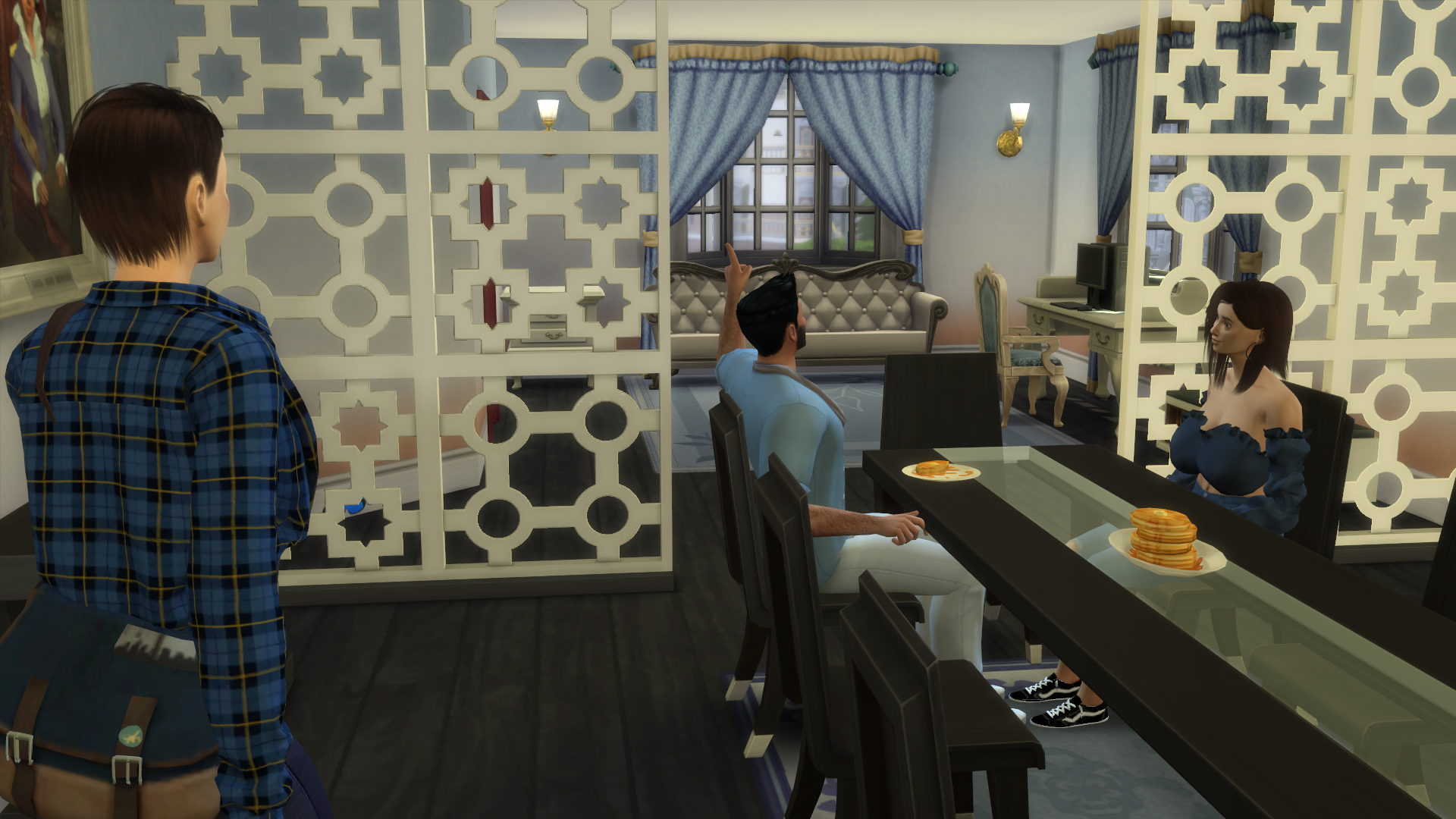 ...which is the thing that Scholars since the dawn of time have called "Family".

Kabir: "And how could I ever forget the look on Newland's face when he saw us in your office fu-..."

Gina: "Oh, look who woke up! Excited for your first day at University?"

Jennifer: "Honestly? I had trouble sleeping at all."

Kabir: "I'll leave you two now. I'm already expected at the Town Hall. Have fun on your first day, Jenny." 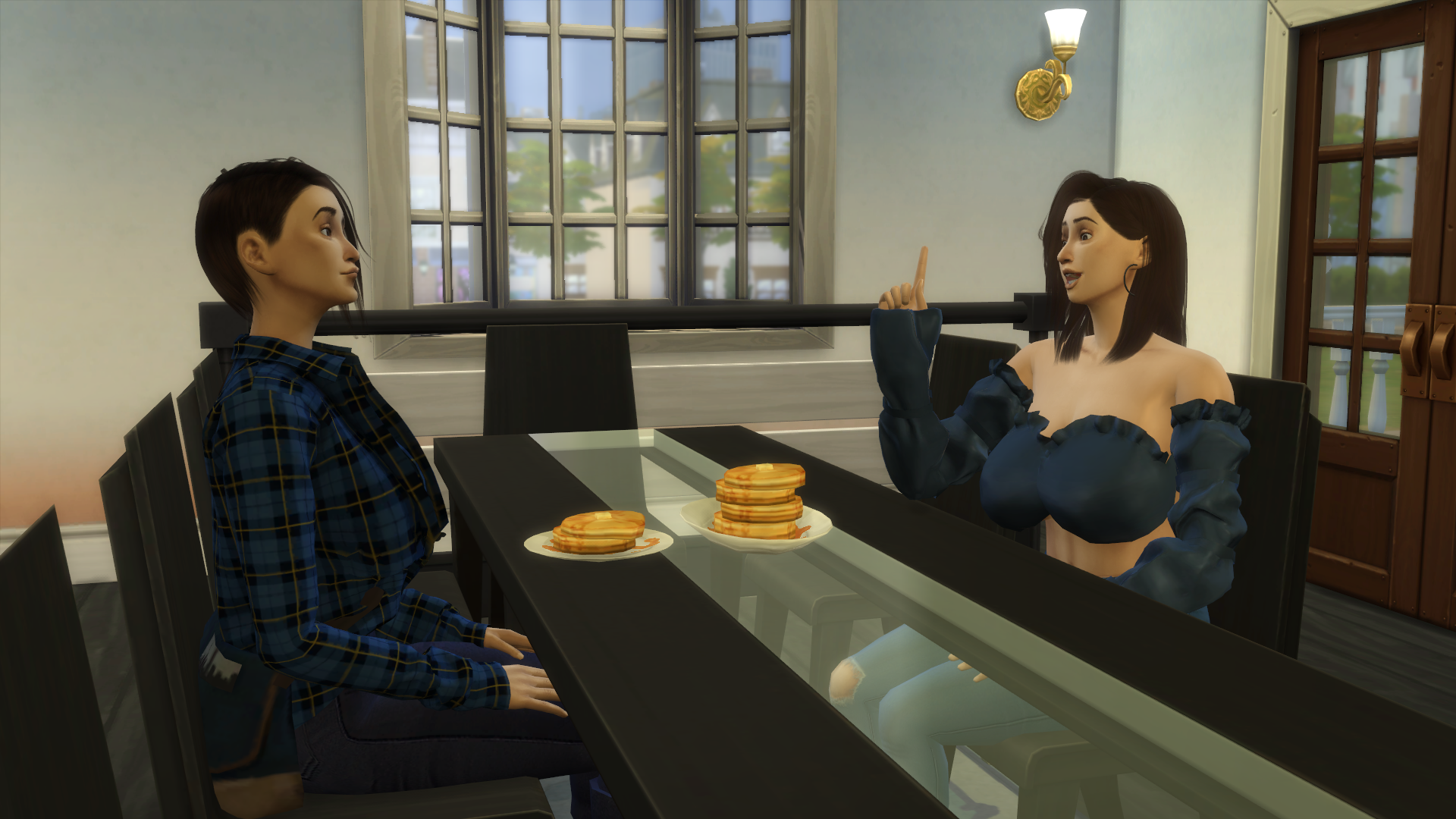 Don't get me wrong. My parents are alright. There's definetely worse picks for an early 20s Loner like me as parents. But at the same time, they always seem to overestimate me. And I have a hard time not feeling pressured by their expectations in that.

Gina: "Don't forget, you're going to study where I used to get my History and Philosophy degree when I was only a little older than you are now."

Jennifer: "Older? What did you do after school, then?"

Gina: "Err... Activism. Yes, I was working with the Popular Front already. Got me a lot of friends in University via student party connections. Are you excited to meet some friends?"

Jennifer: "Honestly? I have no expectations at all. I never got any long-term friends in school, why would that be any different now?"

Gina: "Because now, you are an adult. And so is everyone else. It's not like school anymore, where only a small group of popular people is respected. Now its Intelligence and Knowledge that matters! And... perhaps how much you can drink."

Gina: "Forget that last part. I am sure you'll be fine. Now eat your pancakes, it's getting late."

A little less than an hour later, at the Campus... 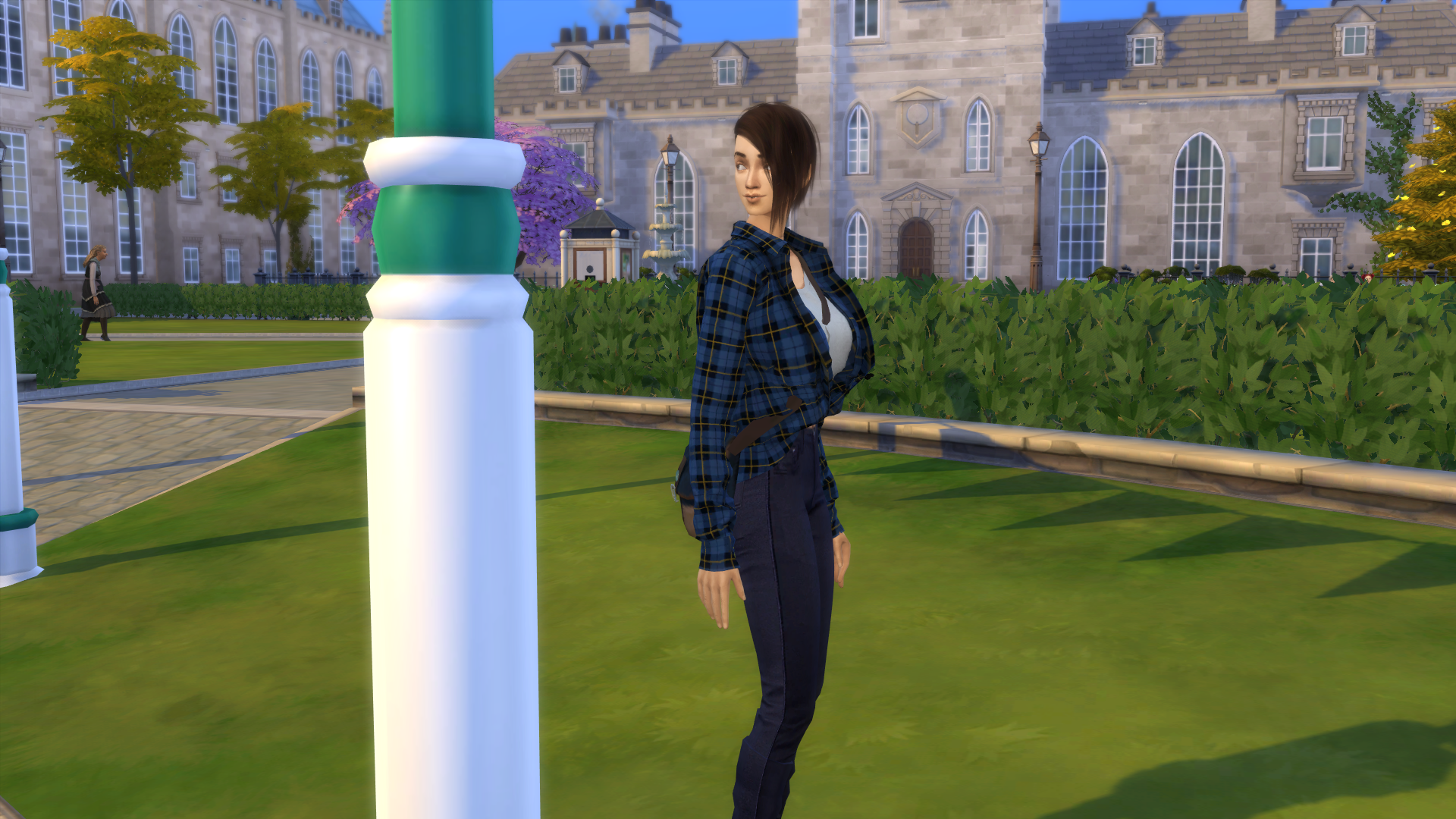 This campus is certainly large... Damn, I'm already two minutes late, how can I possibly find my lecture room this quick? 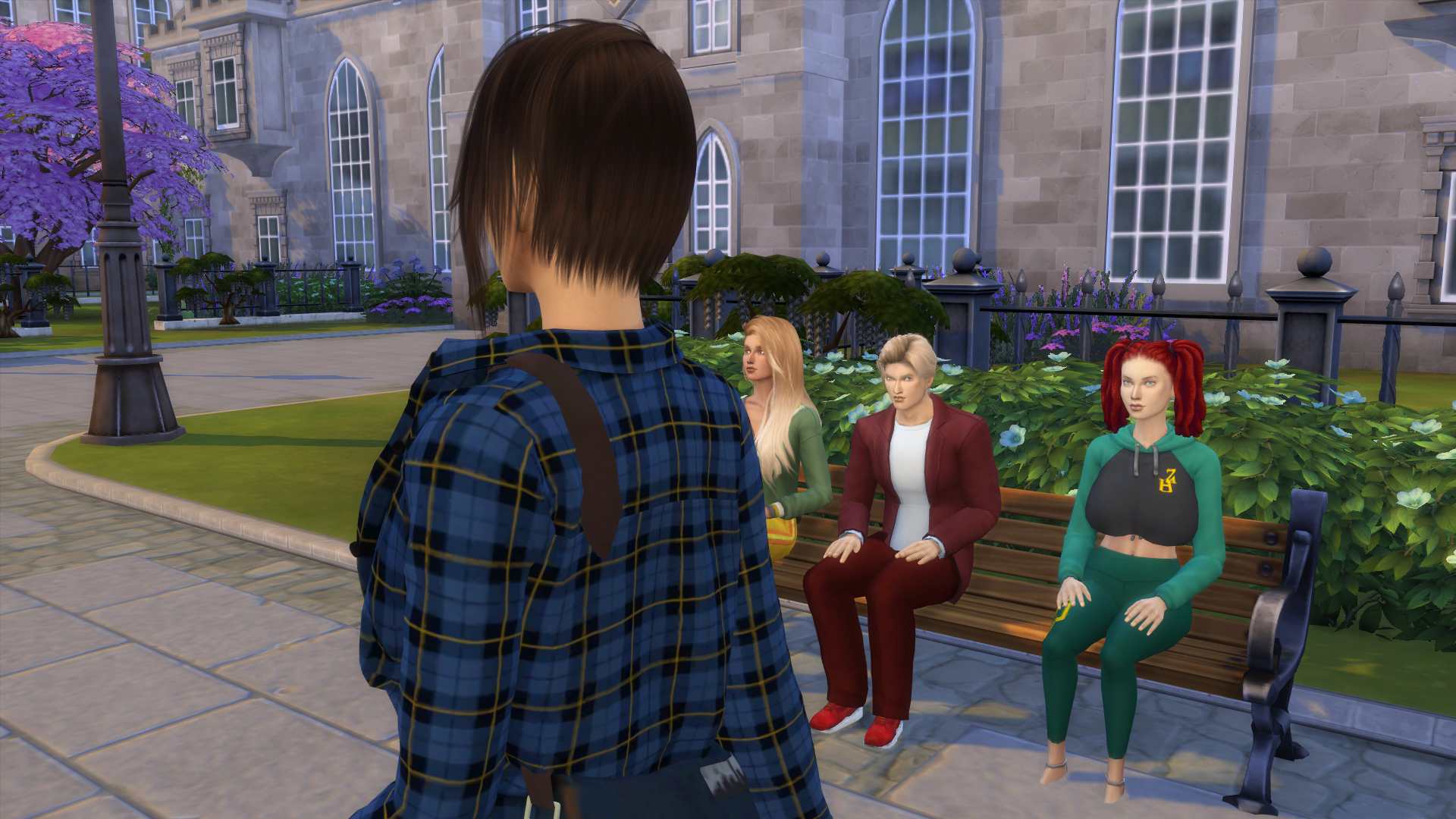 Would you look at that... Attractive guy surrounded by exclusively attractive women. 'Not like school anymore' my ass... 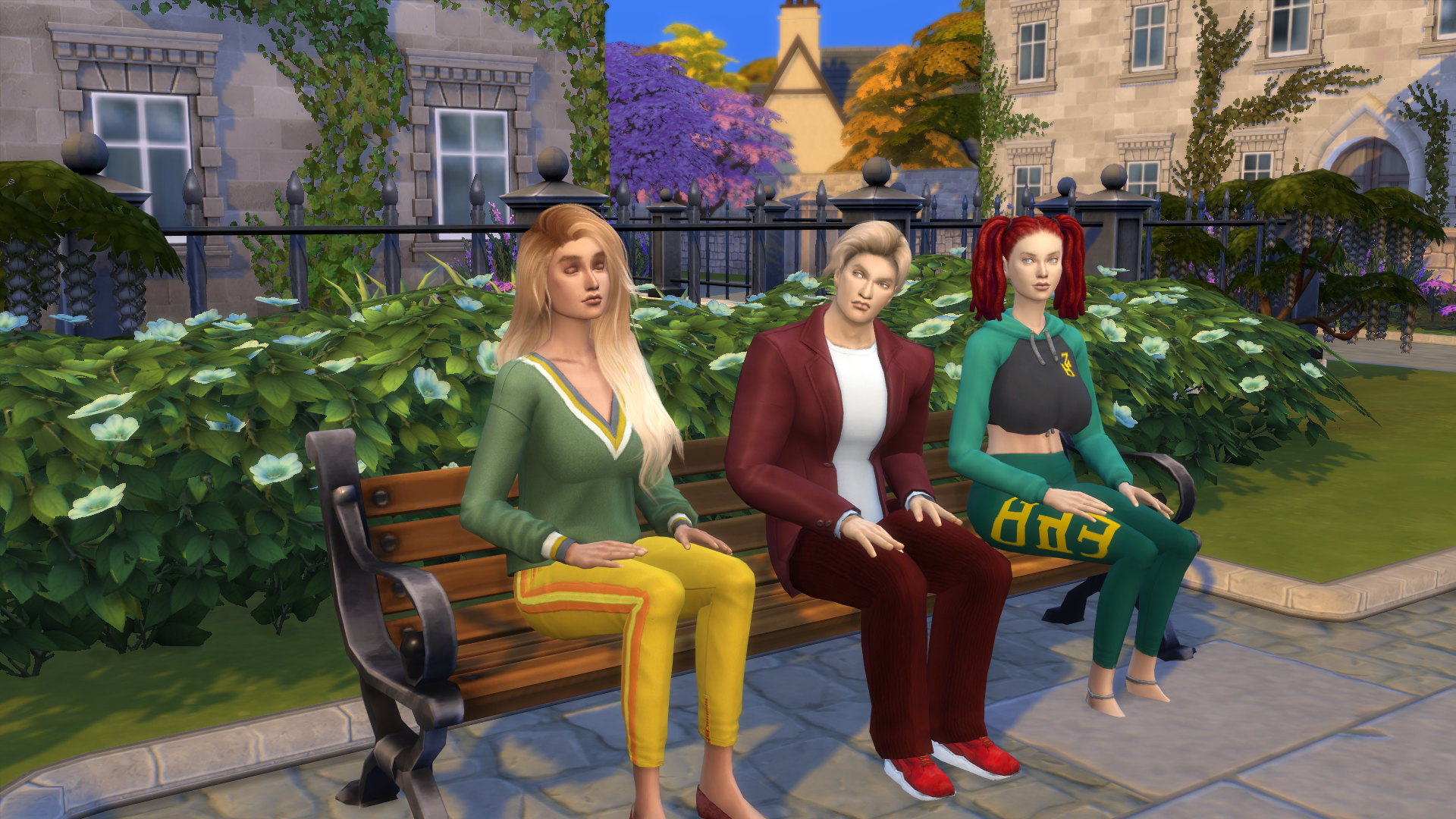 A few hours and lectures later... 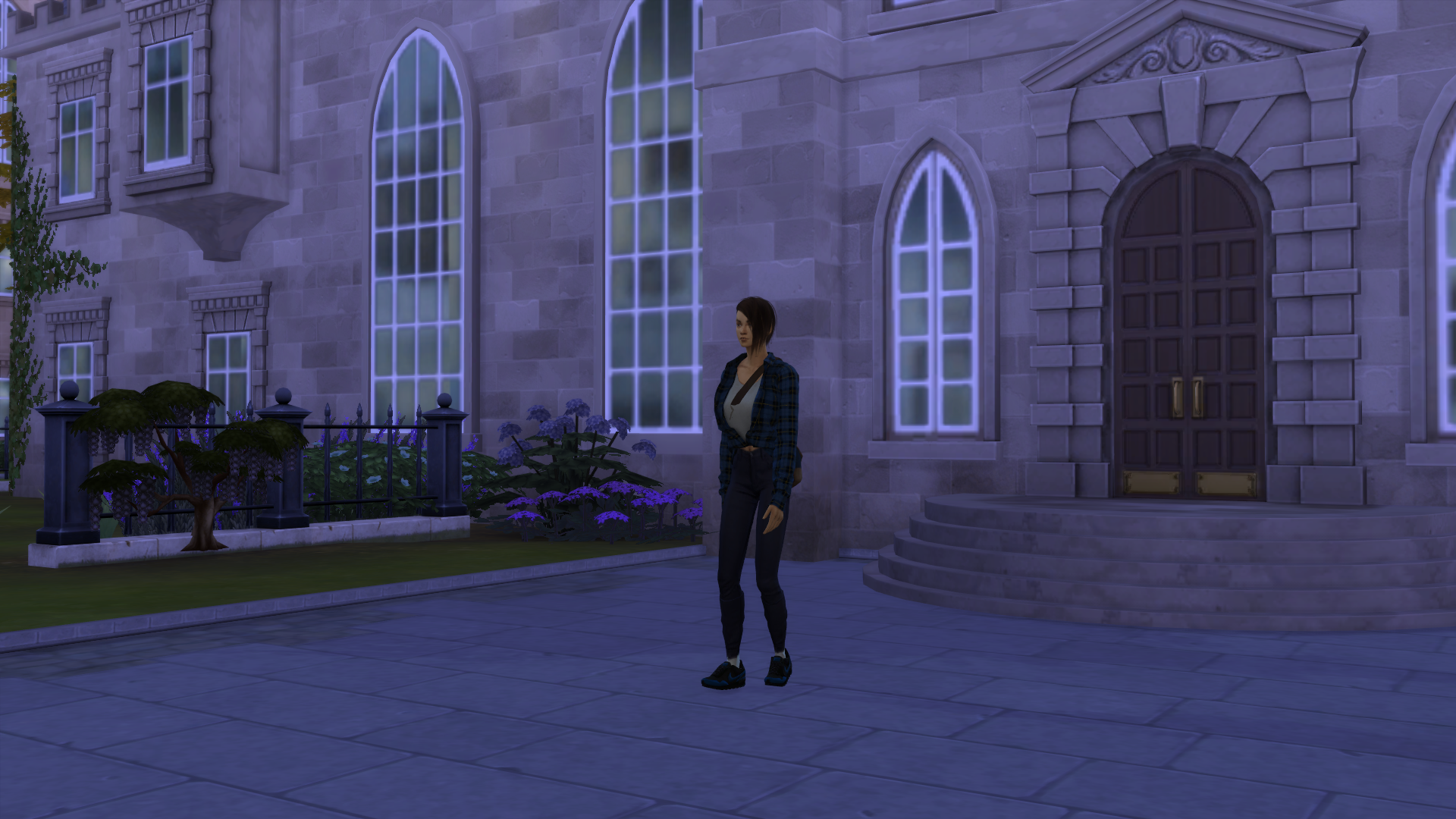 This sure was an interesting introduction. Too bad I didn't get to know anyone. Now where was that Bus Stop again? 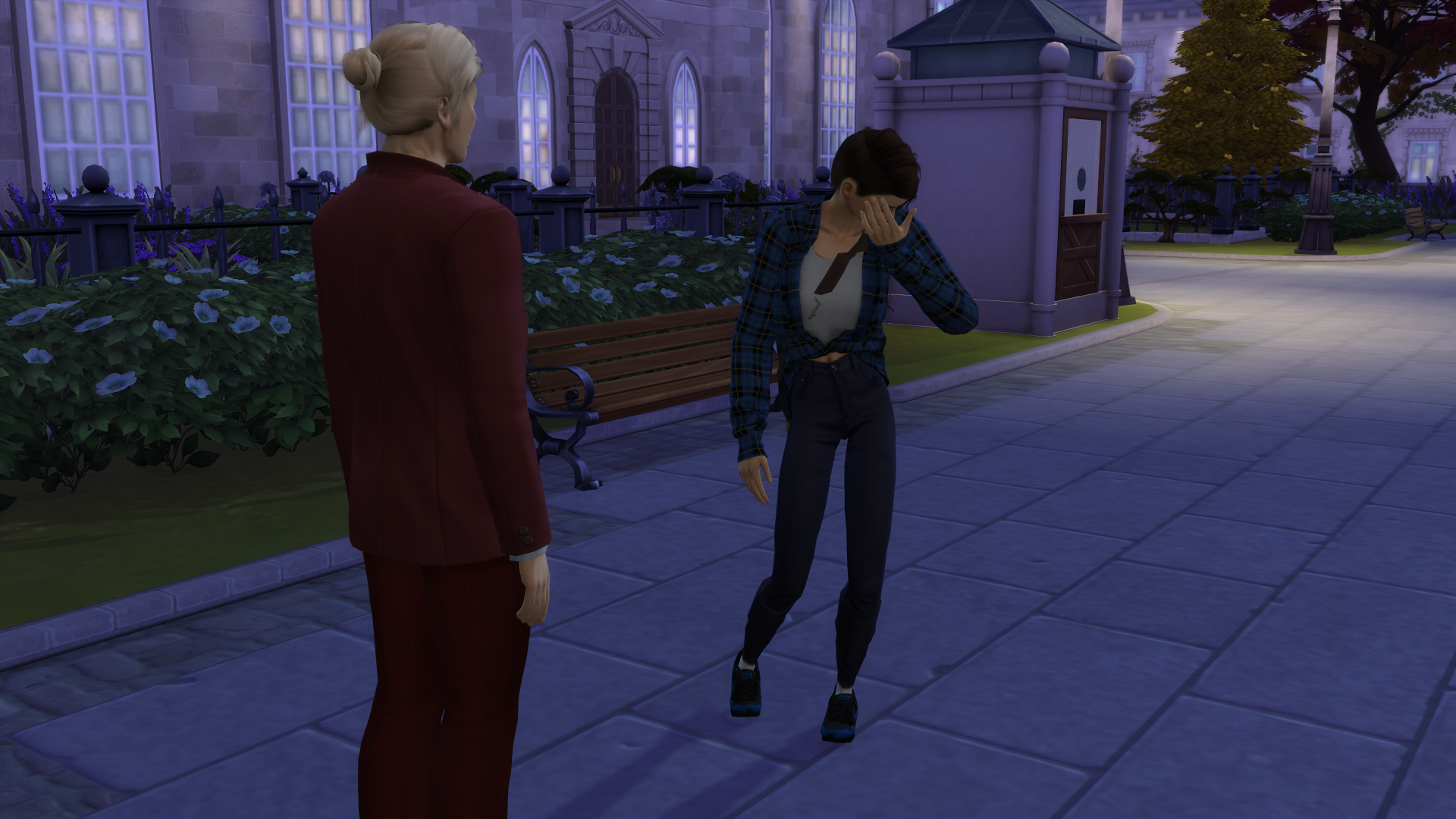 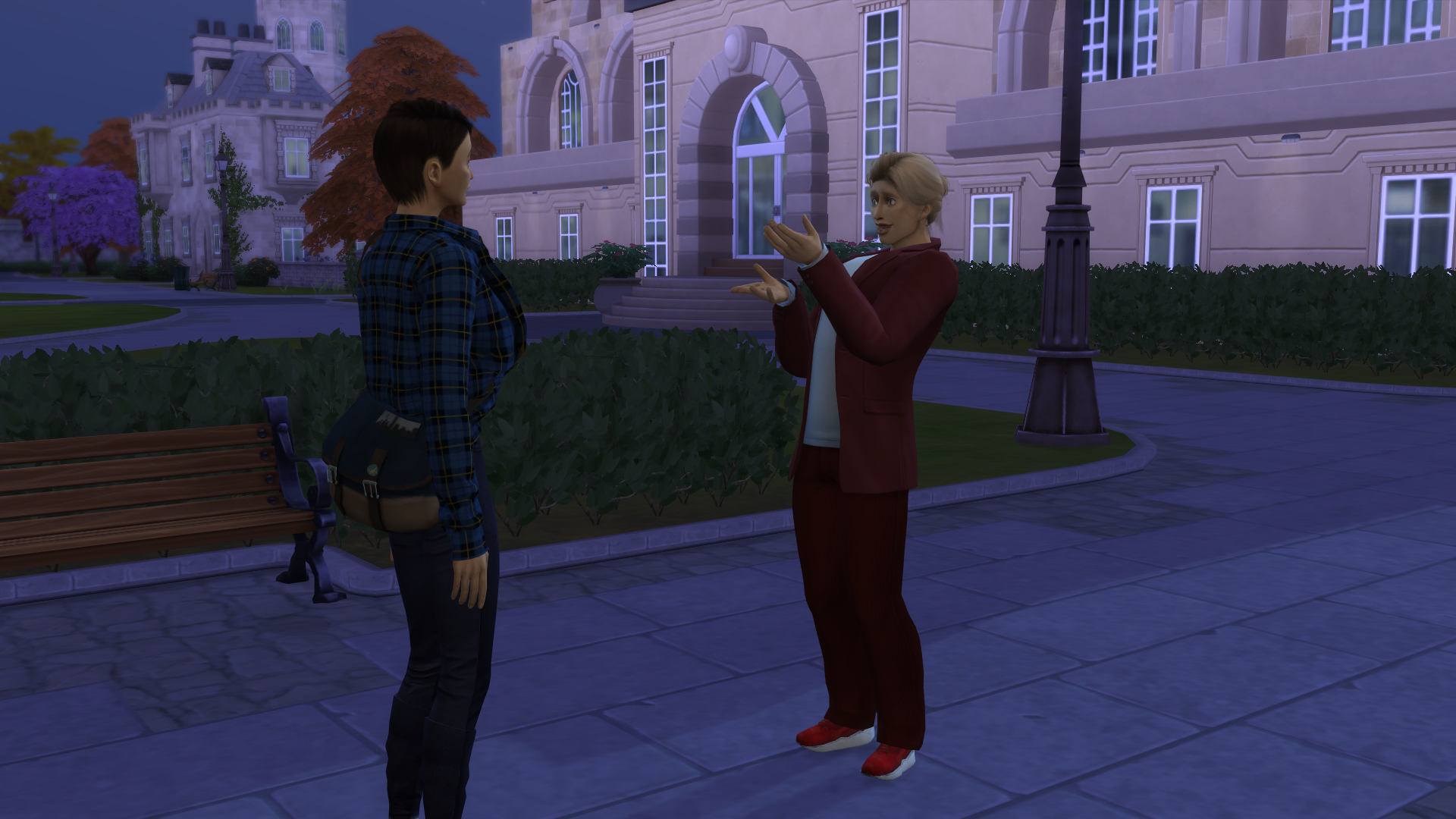 Jennifer: "Yeah. And? Here to give me the Newbie treatment and stick my head into a toilet?"

Jennifer: "I don't know. Never did, but apparently that's a thing with popular, attractive guys."

Wait, what did you just say?! Did you just flirt with him? Oh no, you idiot... 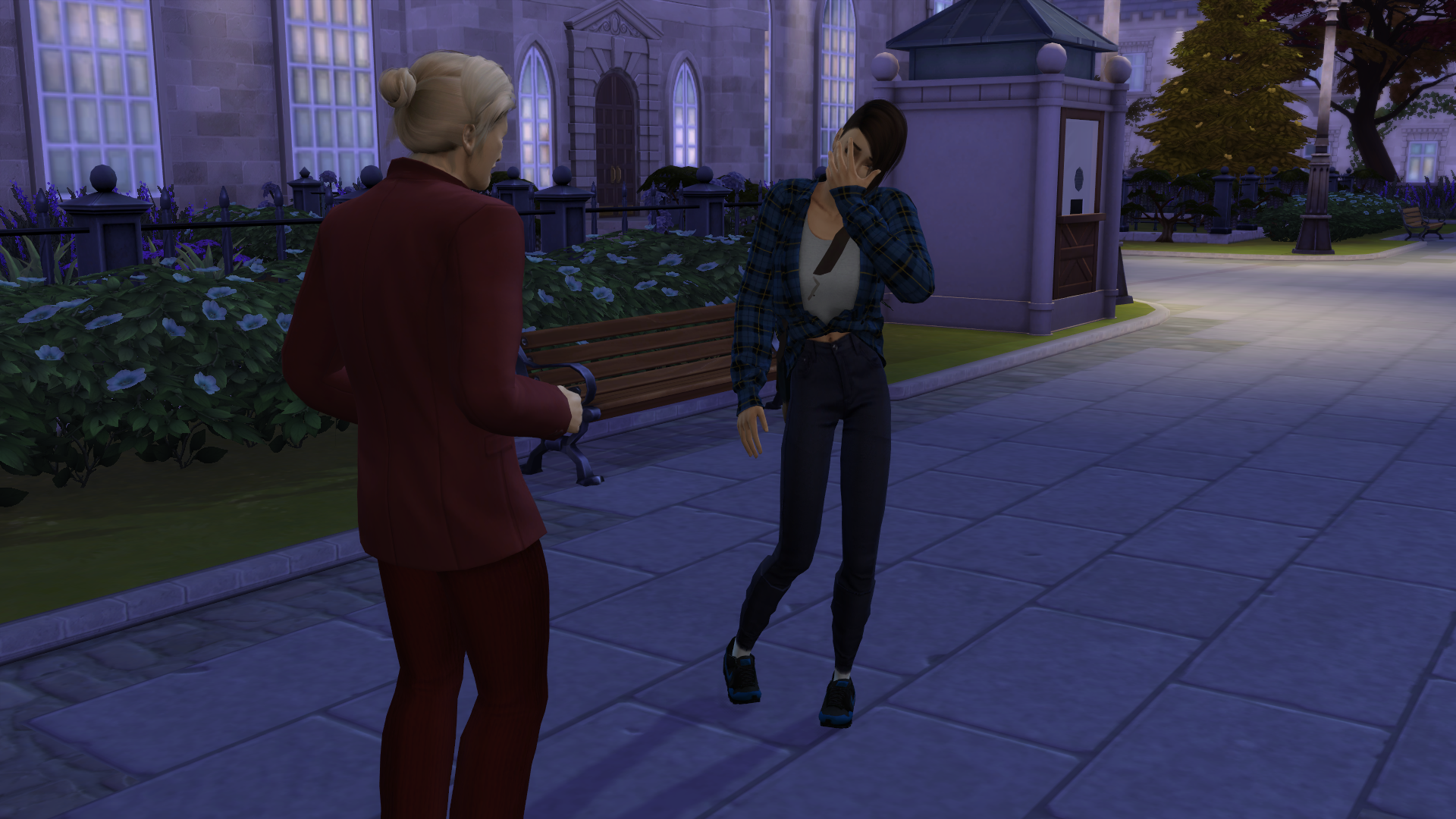 There you go. Weirdo. Again. Loner. Again. If he really didnt want to stick your head into a toilet before, he wants to do it now, since you put a lot of effort into embarassing yourself now.

Unknown Guy: "I was actually just asking if you knew the way to the Bus Stop. Since, you know, we're both Newbies." 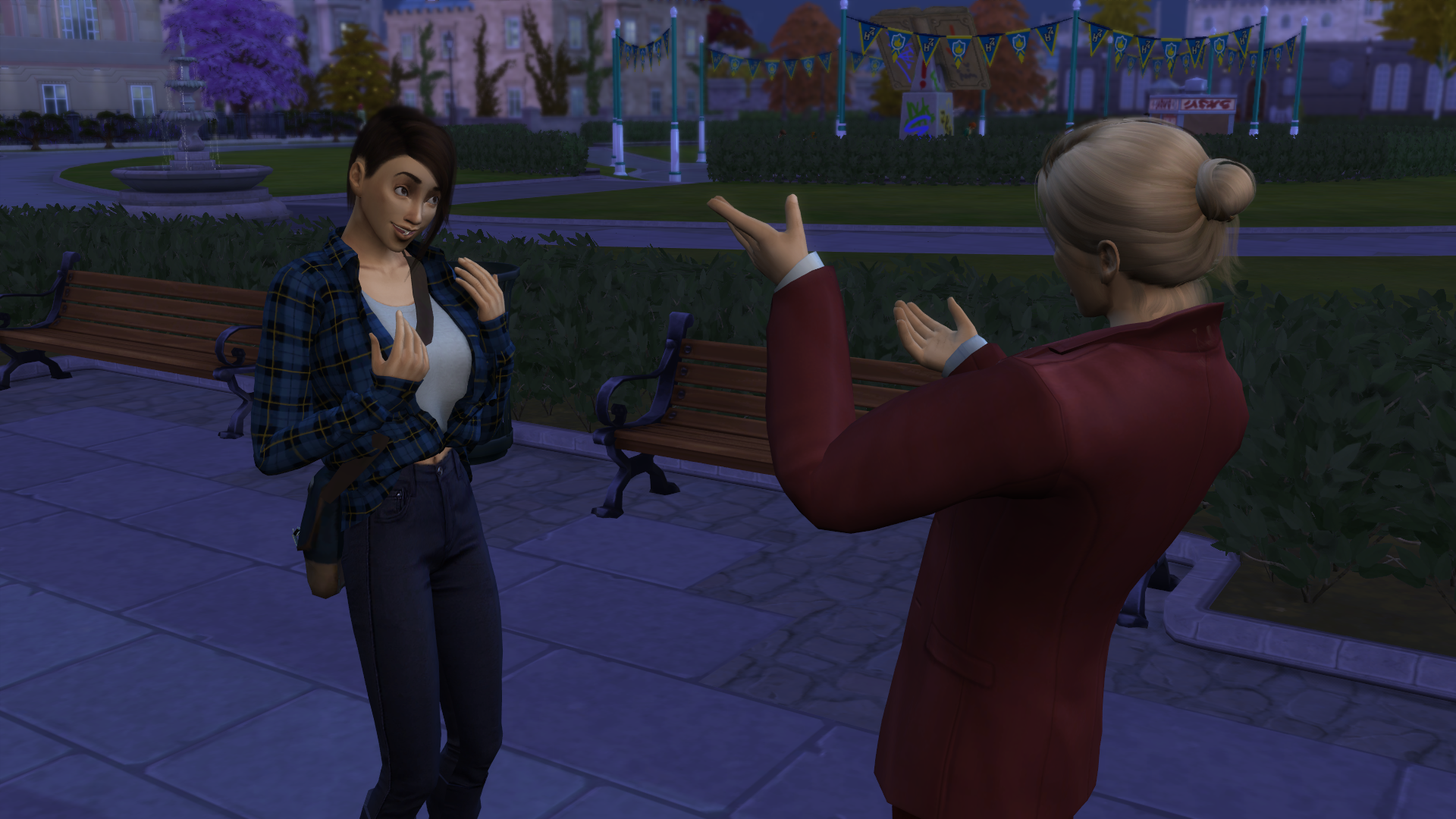 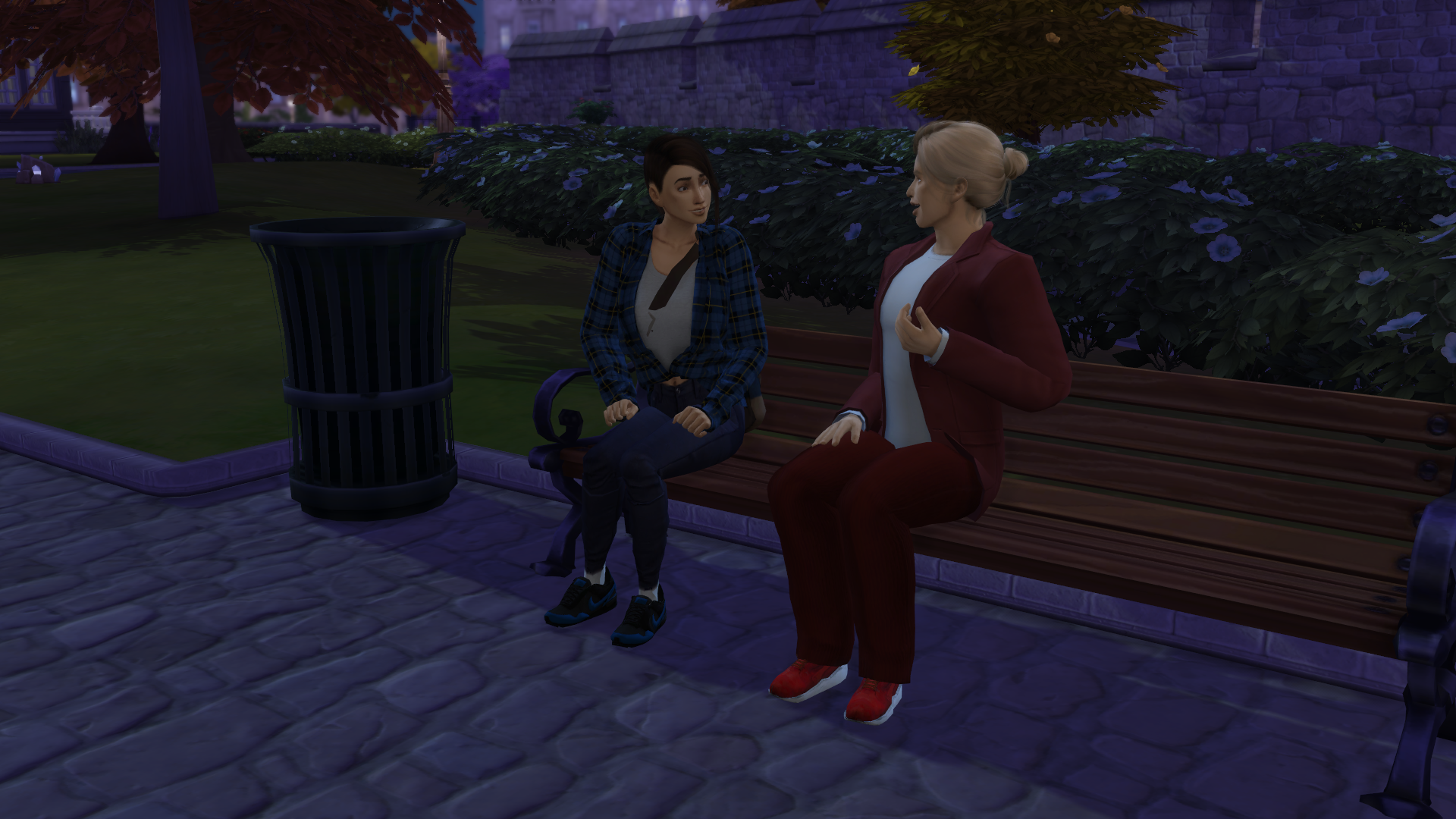 Unknown Guy: "So, where do you have to go? I'm waiting for the Bus to Roin."

Jennifer: "Roin, huh? Isn't that where only old people live? I have to get to Havenburg."

Unknown Guy: "Oh, I've never been to Havenburg. Is it nice there?"

Jennifer: "Kinda. Very suburban, but someone from Roin shouldn't have a problem with that."

What are you doing? Since when can you do smalltalk?

Unknown Guy: "Anyway. My Bus should be coming soon then. I haven't been able to ask for your name, I just noticed."

Jennifer: "Jennifer. Jennifer Kyron-Basu. And you?"

Unknown Guy: "Valerian de Raumort. Nice to meet you, Jennifer. I hope we get to talk again. Here's my number... Just in case." 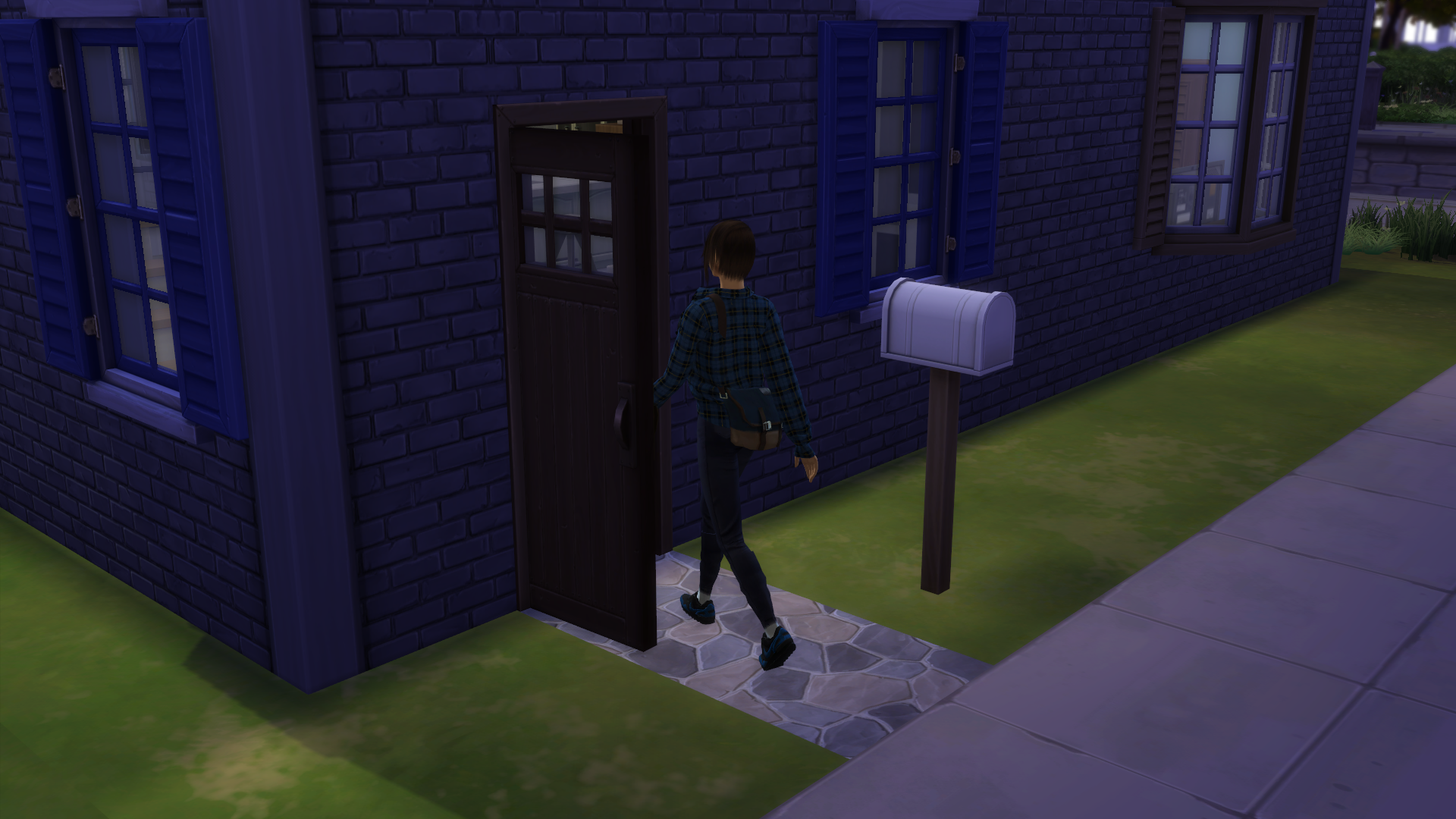 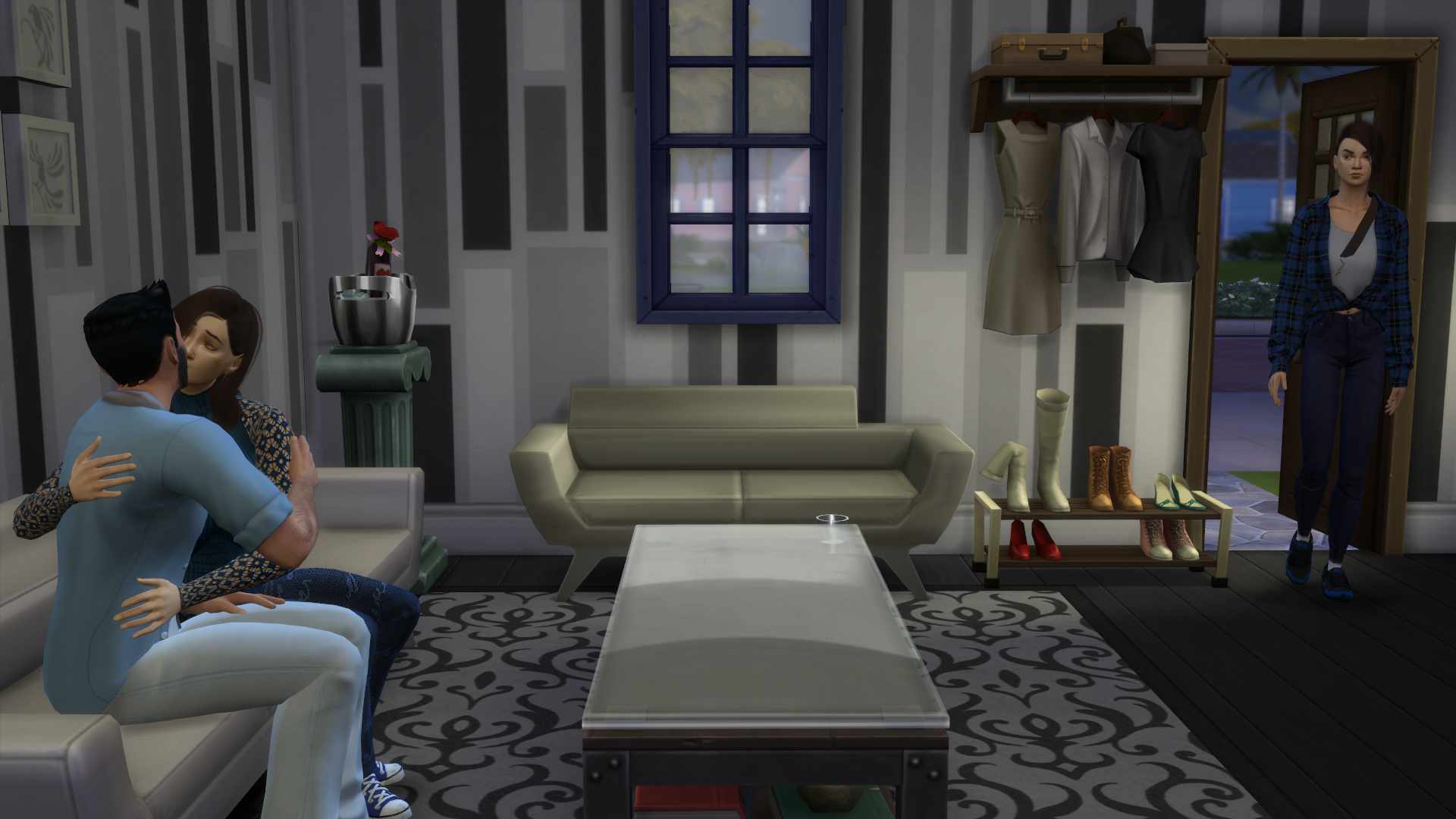 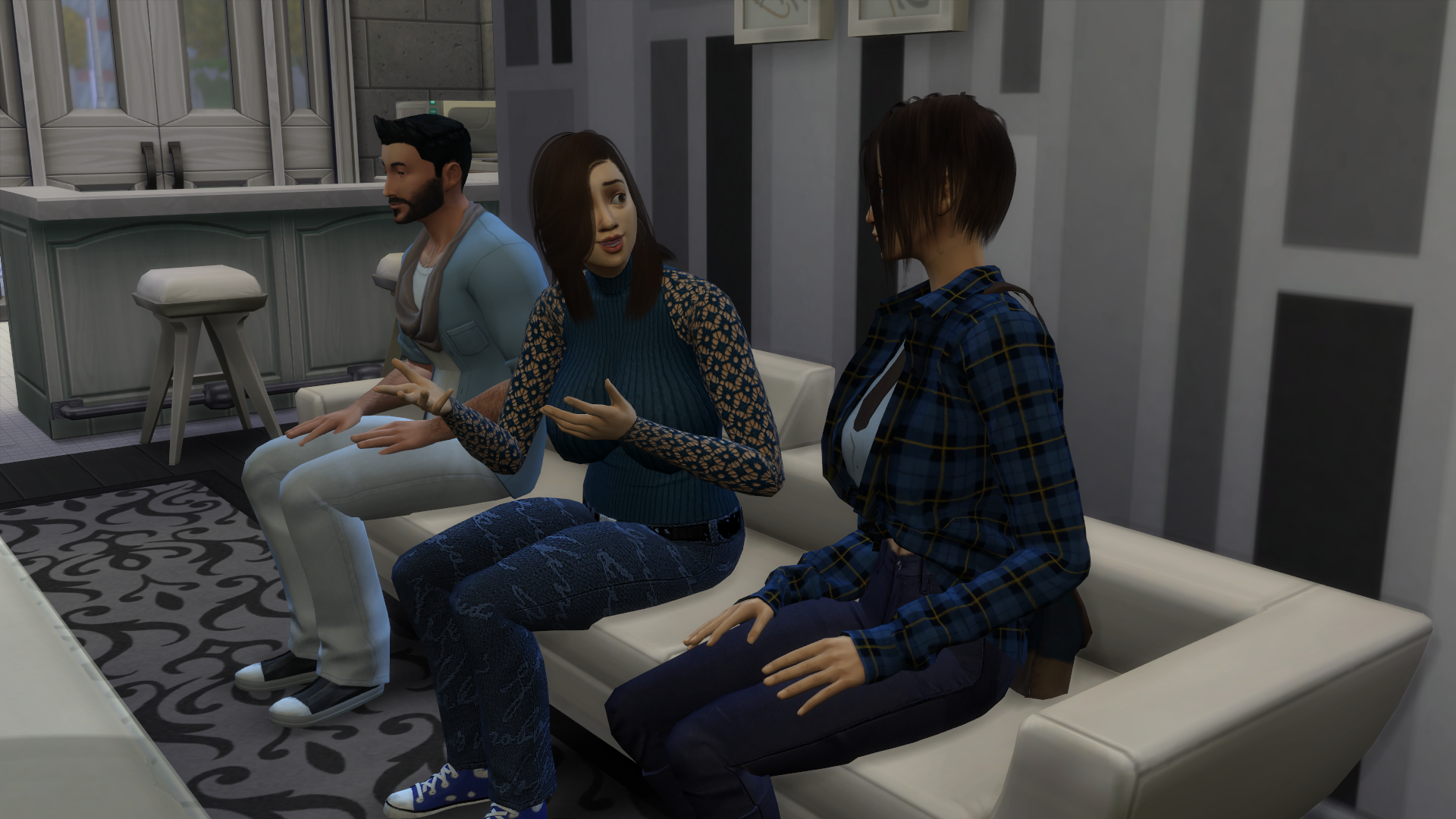 Gina: "Anyway, how was it? Did you meet new friends?"

Jennifer: "...Yes. There was this one guy. Valerian. We searched for the Bus Stop together."

Gina: "Sounds romantic. Good for you!"

Gina: "Why? That's not a bad thing! Will you meet again?" 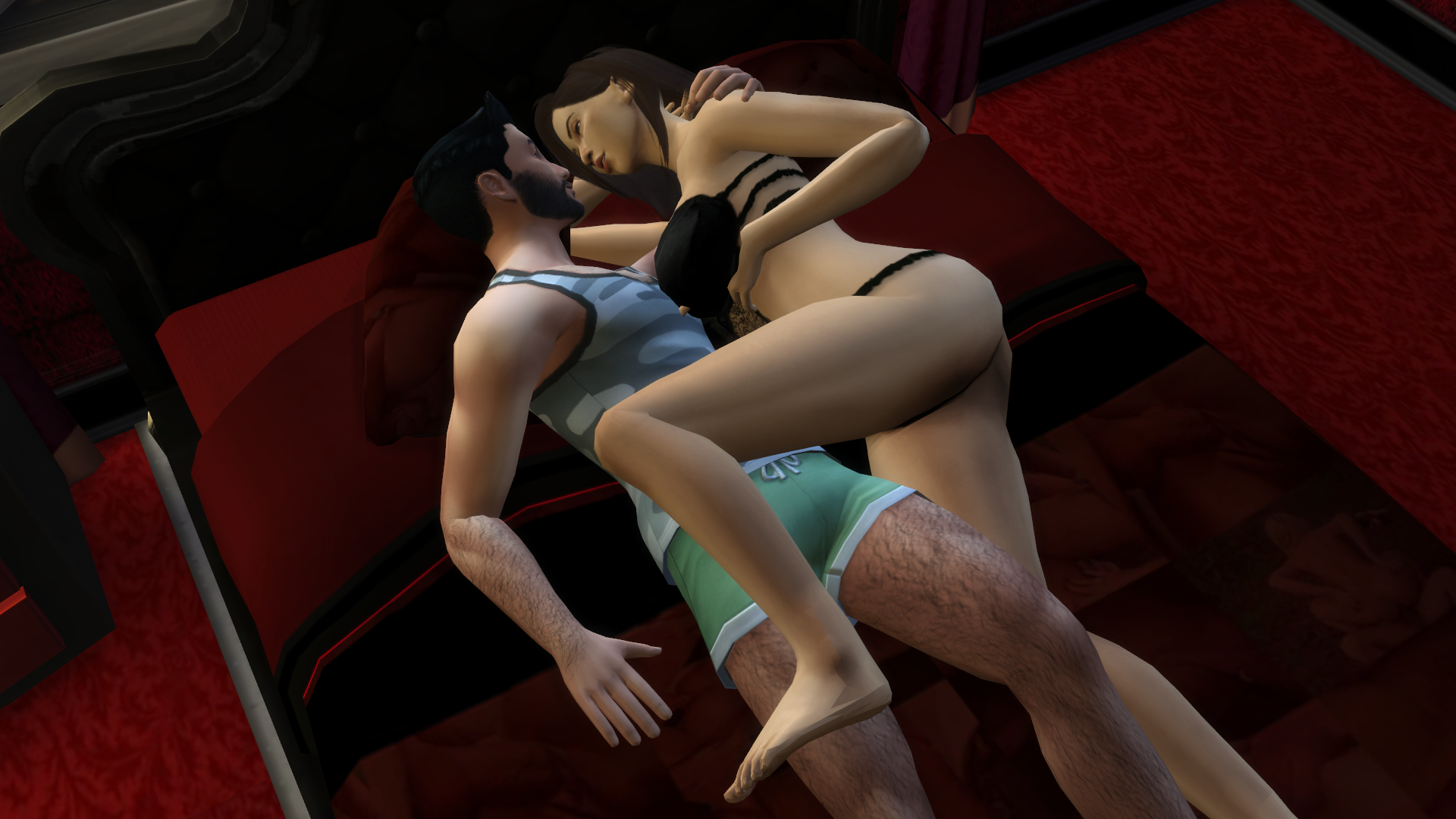 Kabir: "What's wrong? You seem worried. Not in the mood?"

Gina: "That's not it... I was pretty enthusiastic about Jenny's new friend, but what if..."

Kabir: "What if she does the same mistakes you did in University?"

Gina: "Yes. You know I have struggled to gain pride in my... preferences. Which has become harder again ever since she has been born. I want her to become better than me. She should learn from my mistakes, but at the same time, how could I ever tell her that her mom was the very same University's slut?"

Kabir: "You are overthinking it. I am sure she will be fine. She never crossed me as someone who could... well, do what you did."

Gina: "I suppose you're right."