There comes a time when urges get to much in the Blackburn Household especially when there is handsome sims in the house as well as when your sister prances around all the time wearing hardly anything. Harvey & his brother had been seeing one of their sisters just walk around the home in anything she wish to & this sometimes meant she walked around naked with not a care in the world, it did cross both of their minds seperately if it was the right thing to do with it being their sister but anything kinda goes in the Blackburn Household & if they did it in secret no one had to find out right???

Harvey & his brother took up the courage to enter the room which they could hear their sister moaning from was she on her own??? or with another they entered the room to find her alone pleasuring herself they took the chance although their sister was looking at them confused his brother sat at the back of her as Harvey took the front, he watched has his brother placed his arms around their sister & she gasped. 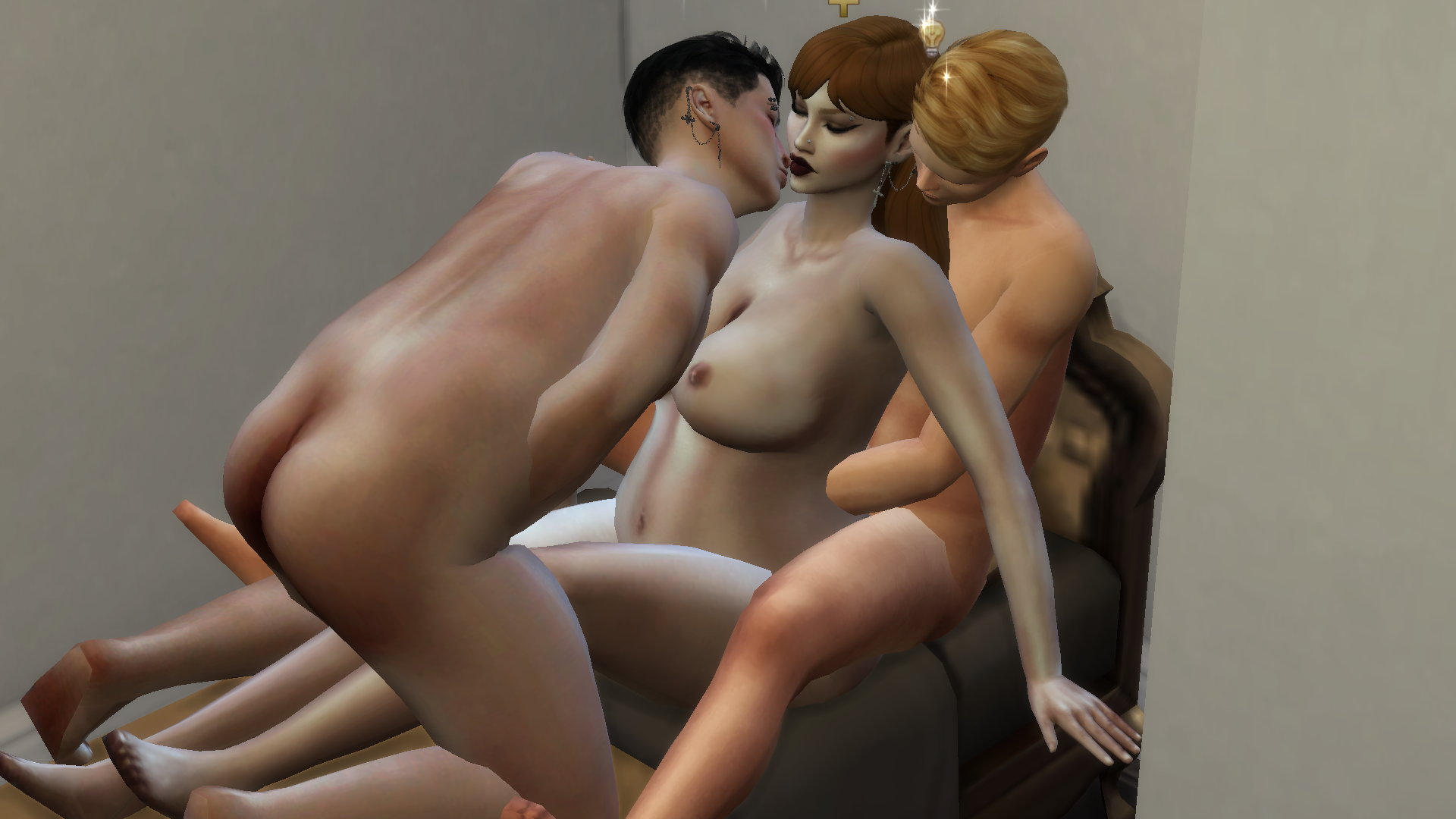 Harvey began to kiss her as she still looked confused at what was going on, their brother began to caress her massive breasts as she started to relax a little more & now understood what was going in, she did not care to admit that she had been lusting for her two brothers all this time but she did not want to show them that.

She watched as Harvey Took Hold oh his cock & started to play with himself as he continued to kiss her she lay back into her other brother as she finally began to get turned on by all of this, a few minutes passed & she wanted to now feel how big her two brothers actually was in her hand.

She Looked up at the them both from time to time as she began to feel how big they was in her hands as she began to wank them off all they could do was moan & not return the look as they both tilted their head back as they felt their sister wanking them off, they would of never of thought this would happen to them. 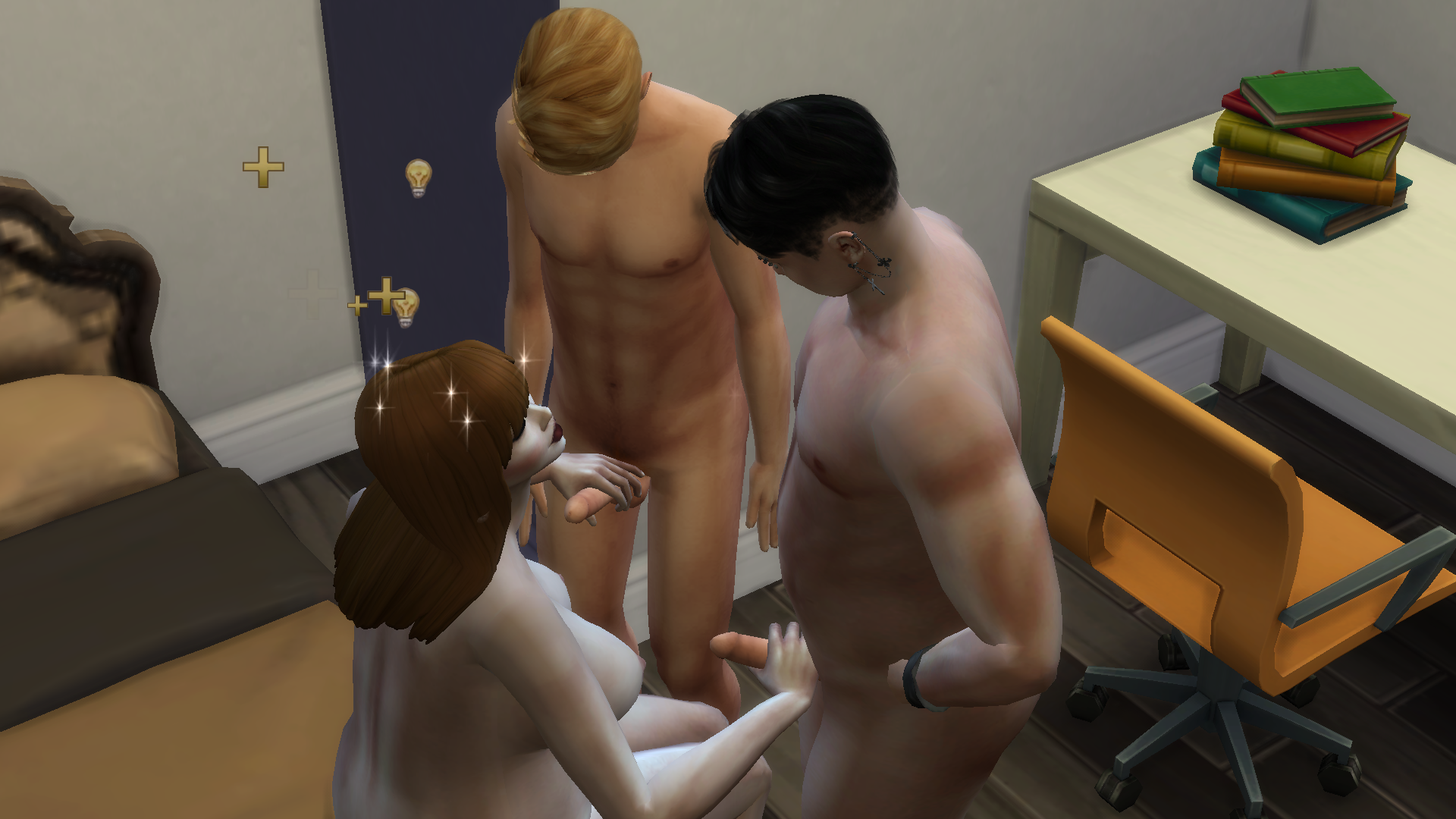 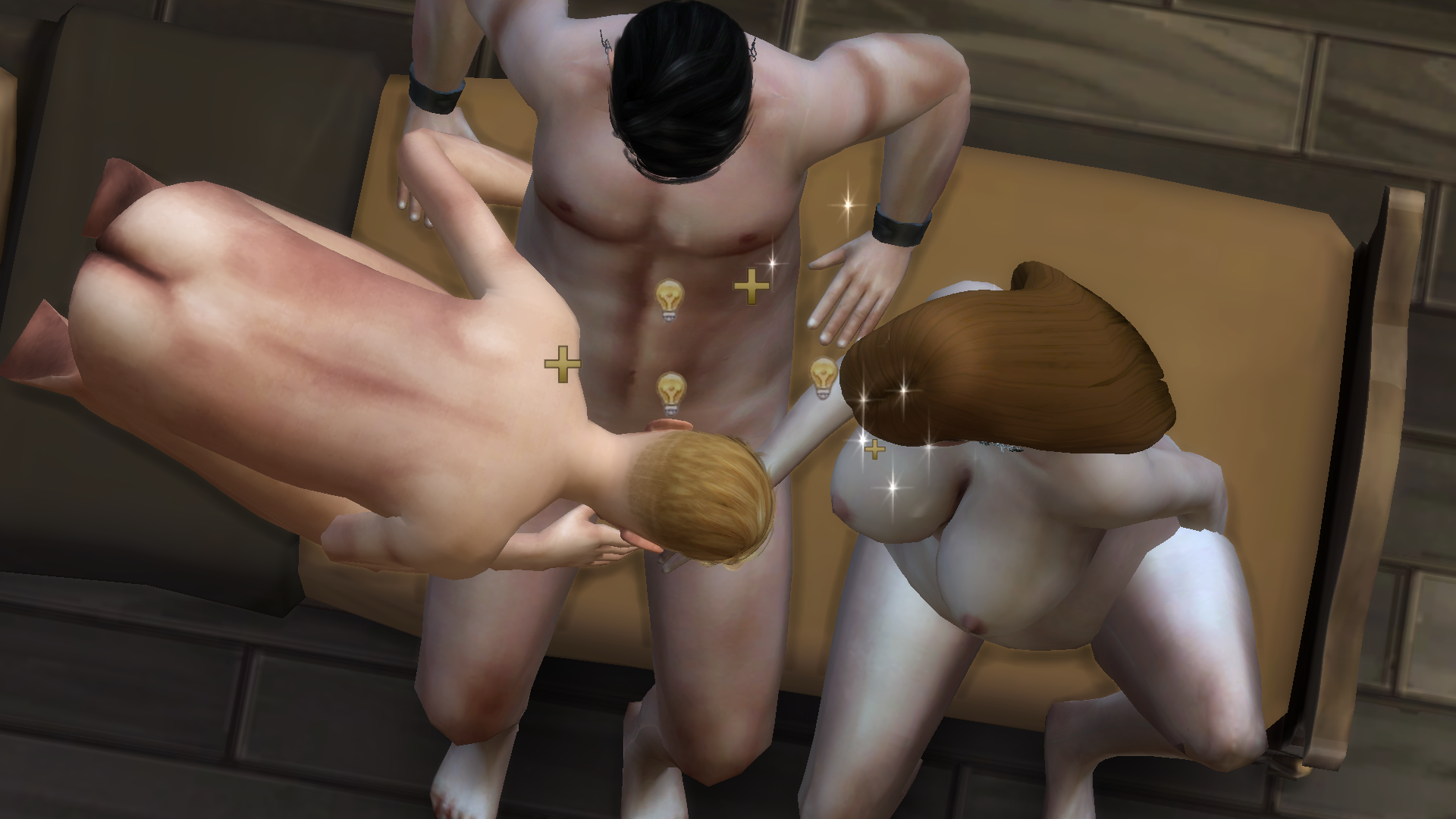