This title is more to do with pokemon and Fire Emblem Three Houses since I got thinking about it during work today. There will be a very nice picture of Rey afterwards.

Pokemon first, this is just an ideal team consisting of my favourites, I'll go through the moves as well (and their abilities.)

My favourite pokemon and an absolute powerhouse with the ability to cut opponent's attack power through intimidate. Being pure fire does limit his STAB capabilities but his stats (some of the best in the game) should make that downside trivial.

Basically my "shoulder" pokemon (a concept I really like, basically a pokemon that fills the same role that Pikachu fills for Ash,) the only special attacker in a team of physical attackers and a nice wrench to throw in any plans to stop the team. Dazzling Gleam helps mitigate his weakness to dark types and shadow ball helps deal with fellow psychic types while morning sun heals him.

Yet another powerhouse pokemon, Sheer Force boosts the power of Poison Jab (on top of its STAB bonus) and Thunderpunch while Brick Break helps deal with those pesky barriers and Earthquake is just an amazing move. When I was playing the games when I was younger this guy was my answer to Blue's Rhydon.

Another Sheer Force user, another physical power house. Dragon Dance helps boosts its attack and speed allowing it to k.o. almost everything with its sheer force boosted attacks. This guy would also be my "starter" for the team (meaning I'd be starting in Johto.)

Possibly THE best looking Dragon Type pokemon around and my favourite of that type (and top 2 out of the pseudo-legendaries) yet another powerhouse also capable of cutting attack like Arcanine. His moveset is pretty standard for a Salamence, with the exception of having Dragon Claw instead of Impact due to Claw being more accurate. Would also be the Mega Evolved pokemon of the party giving it even more firepower (even if mega Salamence looks like a croissant.)

Not as much of a powerhouse as the others, but can still be pretty powerful thanks to Swords Dance. On top of having decent sustainability with Horn Leech its typing allows it to benefit from a STAB on Double Edge, Chlorophyll also boosts its effectiveness in sunlight (just like Espeon.)

So that's my pokemon team, it is a sort of role play thing acting as if I was actually living in the pokemon world (and who wouldn't want to?) but it's something I had been thinking about. You'll also notice that there is very little type overlap here, with a whopping 9 types being represented in my pokemon's types alone and 16 types being represented in their movesets. Probably not the best team for competitive being majority physical attacking but would still be pretty good imo.

As for Fire Emblem, this is mostly consisting of the 10 characters I use the most (minus the house leaders) in any given playthrough. Well technically 9 since Byleth can be pretty OP and is the main character. I'll also go through their classes as well.

Felix: War Master, Yes War Master "but kp" I hear you cry "wouldn't Felix work better as a Mortal Savant? He's a natural with swords and has Reason as his budding Talent" and yes that is technically true Felix does make a decent Mortal Savant but his magic growths aren't that great and he also has brawling as a boon so all you need to do is train his Axe and War Master Felix is a fucking monster combined with his personal trait and the fact his crest activates fairly often. Also his Relic the Aegis shield helps with is defensive frailties.

Sylvain: Wyvern Lord/Dark Knight, Honestly Sylvain's class fluctuates depending on what I want him to do, he can be pretty monstrous regardless of what you set him as and either way he gets quite a bit of mobility. It's a toss up if you want to use him as a tank (and by tank I mean an Abrams, not the RPG class) or a bomber (as in the type of plane) I've found both to be really useful. Again his magic growths aren't that great but his added movement range make it worth fixing those with boost items. On top of that he gets the Lance of Ruin to further augment his firepower.

Ingrid: Falcon Knight, Another Blue Lions unit and provided you fix her strength growth (easily done by sending her down an axe fighting route before going to Falcon Knight) she can turn into a really powerful unit, as the only natural flier in the game (seriously she is, Wyvern Lord still needs lances) she's incredibly valuable especially with that boosted res to allow her to hunt mages where her low strength won't be a problem. Like Sylvain and Felix gets a hero's relic to mitigate her low strength.

Lysithea: Gremory, I did experiment with her as a Mortal Savant but having two uses of Warp is just too good to pass up. She's pretty much my main go-to magical powerhouse (I honestly think she's miles ahead of Annete) and the Death Knight's worst nightmare due to her in built ability to use the hero's relic Thyrsus. She's done more indirect damage than any other unit in teh game due to warp since I primarily use in conjunction with Byleth and Felix and that's like teleporting two nukes into your enemy's base. I also give her the Levin Sword due to her budding talent being swords, but she very rarely needs to use it.

Marianne: Holy Knight, best support character in the game, she may not have access to warp but she does get access to a skill equally as useful: Silence (or as I insist on calling it every time I use it Silencio) as well as having pretty good magic growths to heal better and do better damage with her magical attacks (and the Levin Sword) but making her a Holy Knight is just the cherry on top (helps that her budding talent is lances and she's naturally good with faith and riding) since it allows her to keep up with the rest of my (fairly) fast moving army.

Hilda: Wyvern Lord, She's a fucking beast. Her speed and strenght growths are some of the best in the game and making her a Wyvern Lord gives her the range and manoeuvrability to make full use of them. Add on to that her also getting a hero's relic and you have an absolute powerhouse of a unit.

Leonie: Bow Knight, One of the few archers other than Claude (who is excluded from this list) I use regularly. She's also one of the few units in this list without access to a crest or hero's relic being a filthy commoner and all but she can becomes an amazing unit in her own right especially in an NG+ where you can effectively give her a crest (not that it matters, Failnaught is the only hero's relic bow) her decent speed growths and natural inclinations to bows, riding and lances make her a natural bow knight. she's still no Python though.

Dorothea: Dancer, she's a natural dancer and that's all that needs said really. She can fill both an offensive role (with her swords and magic) and a support role (with her dancing and healing) making her a complete package. However does tend to end up weaker than the rest of the army.

Ashe: Sniper, He's a stone cold killer. Mostly there for his inbuilt locktouch but he can do some real damage as a sniper and thanks to the increased range of some of his combat arts (and the sniper's own inbuilt range increase) he doesn't have to move as much as the other footsloggers do. 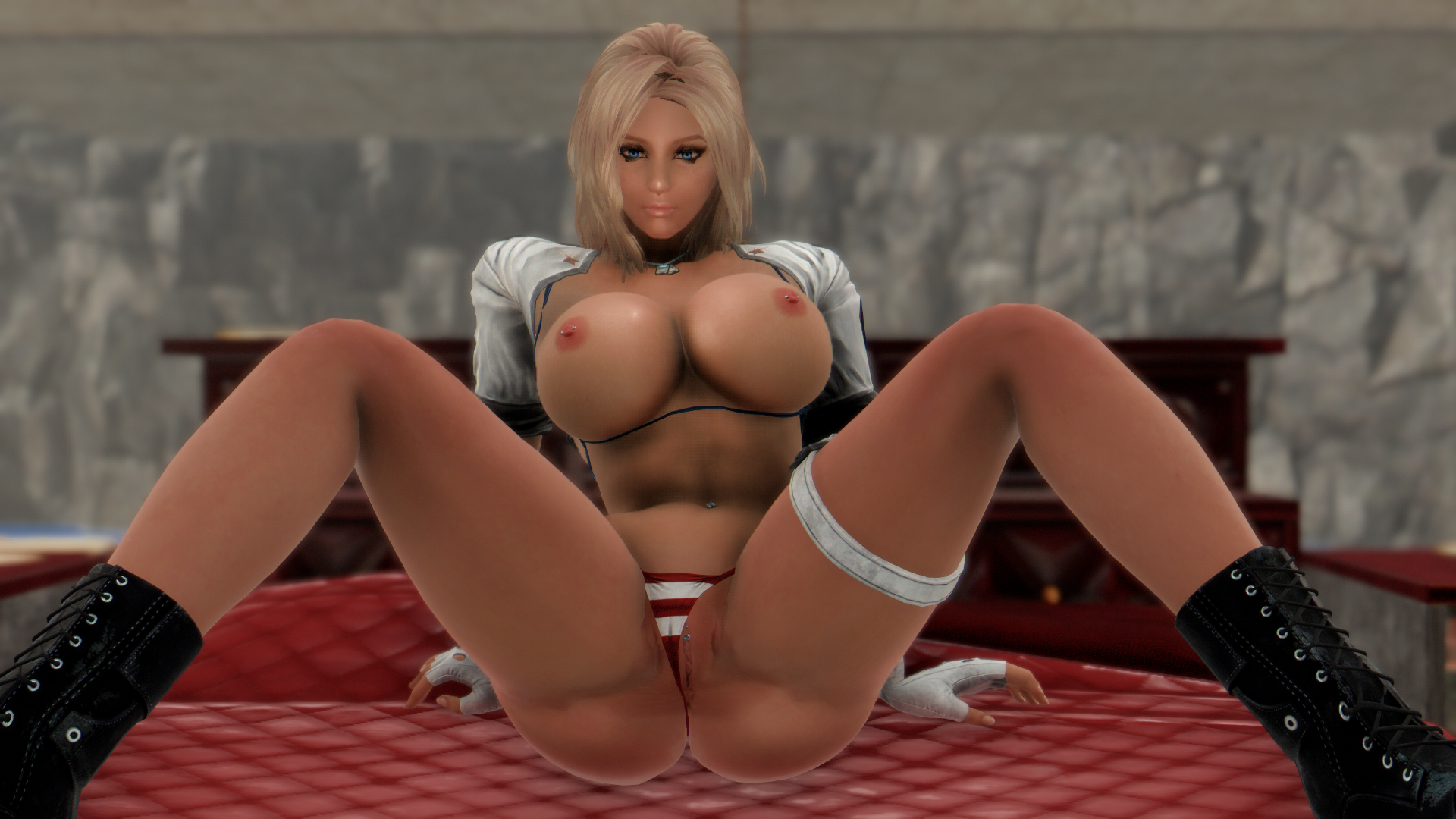