I've looked into that thread. This mod is for LE. The download link you wrote here is for some textures, meshes that the author forgot to include in the mod.

1. The Monster Girl Series mod: le整合公众版.zip (Main file. I think you should RENAME the main folder first because there are some weird letters due to missing chinese fonts)

2. Adding missing textures, meshes: 新建文件夹 (5).zip (The meshes, textures that the author forgot to include in the main file)

3. Updated eps: Crow's gift.esp (Fix some bugs) (Overwrite this with the one in the main file. I could have done it myself but I uploaded the main file already and it took a lot of time so I don't want to upload it again ?)

EDIT: THE FILE IS LARGE (2.1GB). I UPLOADED IT HERE AND FAILED ? DIDN'T KNOW THAT. IS THERE A LIMIT? I ALSO RENAMED AND MERGED THEM INTO 1 FILE.

NOTES from the author:

1. Part of the monster body appears transparent (such as Mermaid): Because the costumes aren't built in Bodyslide

2. Part of the monster is naked: Open a new file, which is caused by old data of (I don't understand this, I used google translate)

4. Incompatibility: This mod is not compatible with any mods that modify the monster level list, such as Revenge of the enemies, Immersive creatures, and other mods that directly modify creatures

5. I was killed by a monster girl and felt that the monster was too strong. If you are not strong, come again next time. 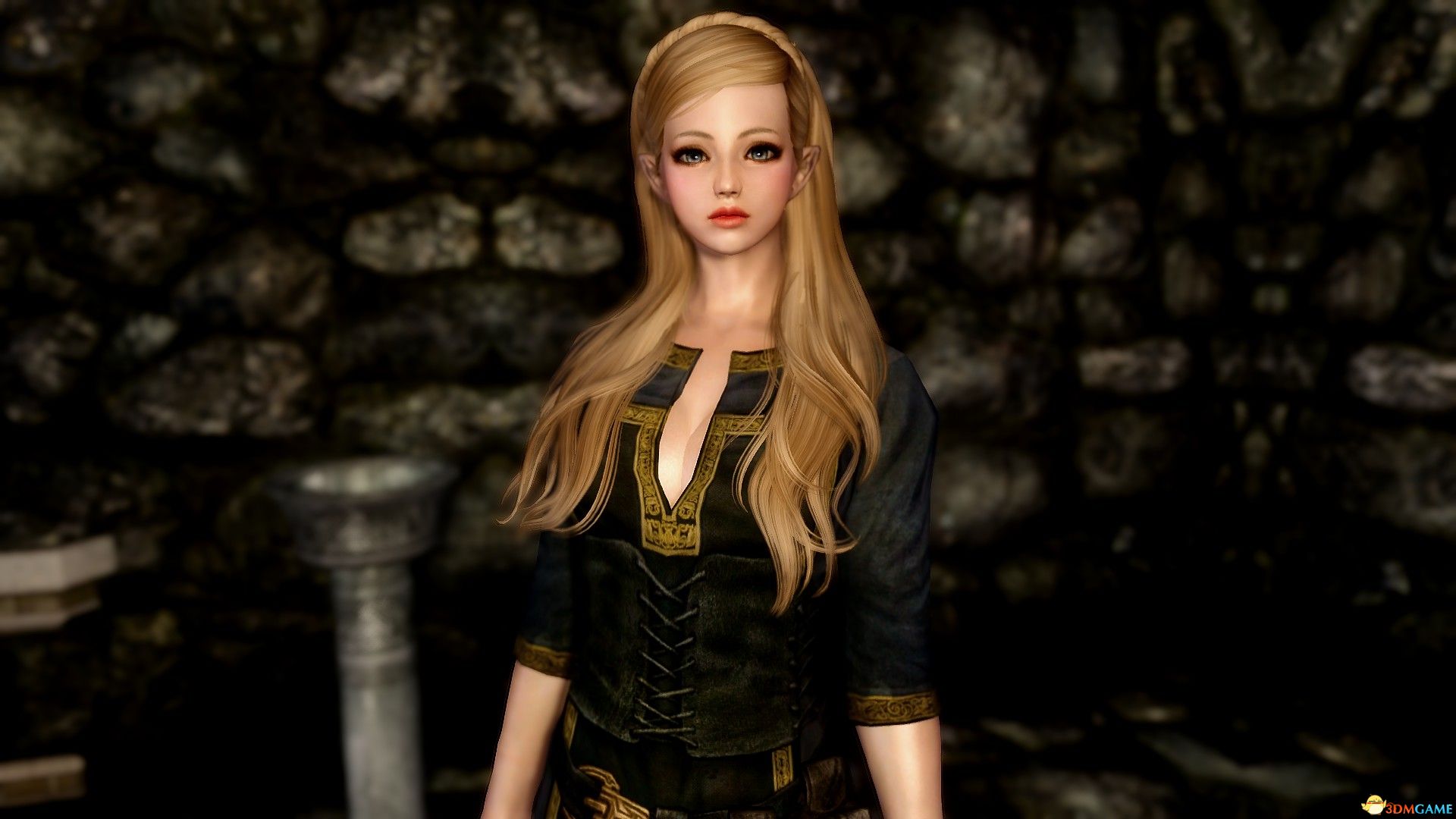