If you ever wanted little risk while having sex in public then this plugin is for you.

Lovers Immoral Guards adds 18 Female Guards + modify behavior of male guards (but no only ) from now one they will not pass by when your doing Shameless things in public.

When they see you they will rush towards and you will have to face the consequences.

First you will get lecture about how Immoral is to do such things in public and then you have to pick from 3 Options.

3.Tell guard to buzz off (Might regret that later [

Sometimes if there is more than 2 "Immoral" Guards (They don't wear helmets ) They will try to blackmail you...(Pay/Have Sex ) if not go to jail.

Situation similar to Guards but instead they will watch the show and later...Try to rat you out to Guards if you don't have sex with them or pay 10G for "silence "

Works almost the same as LoversPayBandit but you have chance to escape.

NOTE: MBP is no longer required.

Location of new Female Guards (spawn points they will walk around cities/roads like normal guards) : 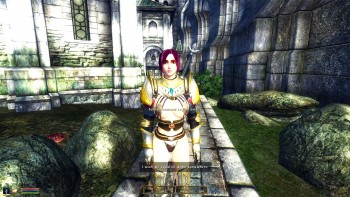 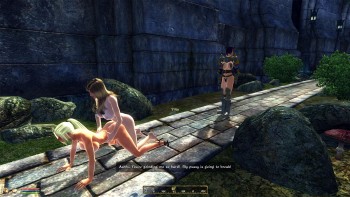 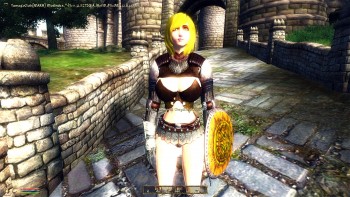 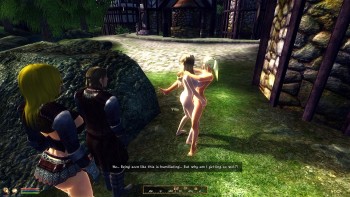 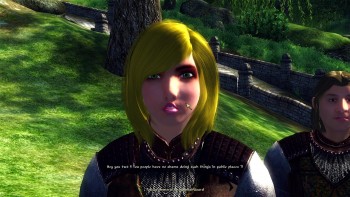 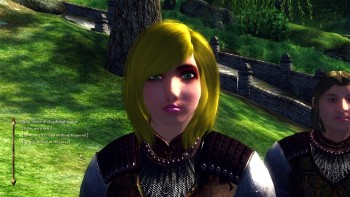 These changes can be completely reversed by modifying INI file settings. See below.

LoversSlaveTrader slaves will no longer pester you for sex or gold if they come across you screwing in public.

This applies to guards, citizens and beggars. They will stand around and look disgruntled, but go away.

If you don't have LST loaded, obviously, this does not apply. LST has NOT been made a master for this mod.

There is a small chance that on your refusing to bribe a guard 'I'm not afraid of threats' he/she will turn nasty and rape you.

This only applies to guards - citizens and beggars can still be brushed off with impunity. The chances of this happening

increase every time you tell a guard to piss off, so be warned.