Been meaning to upload something to this blog for the past month or so, was originally going to go into badass boss characters (in the same vein as what I did in this blog entry) but it was mostly just going to be an excuse for me to gush over Beatrix from FFIX (just so you know your group never actually beats her during the game) as well as a bit about the last book in the Whel of Time series but I decided against that and I'll actually be posting a sort of continuation from my last entry where I mentioned Bofuri.

So I mentioned in my last entry I was watching Bofuri, a show I normally wouldn't touch but was watching and enjoying purely because it entertained me which is the bare minimum I expect from any form of entertainment (books, movies, tv shows, games) and for the most part makes any form of entertainment an immediate 5/10 if it managed to do this bare minimum, this also means that I probably find some stuff that's considered bad (Final Fantasy XIII immediately comes to mind) to actually be quite good because not only did it do the bare minimum I required of it but maybe added to it with good music, solid gameplay or good characters (for example) whereas I'll find something that everyone raves about (Horizon Zero Dawn also comes to mind) to be fairly mediocre or even outright bad because it failed this basic of basic benchmarks. Like I said this is a benchmark for any form of entertainment, but I feel like a load of reviewers seem to forget that movies, books, tv shows and video games are supposed to be entertaining, to be a nice way to spend a few hours and to get away from life's numerous cases of bullshit the same goes for many creators, they're too busy trying to insert real world bullshit into their creations to appease a few psychopaths on twitter or the fucknuggets on resetera that they forget that their jobs are to try and entertain as many people as possible, also various publishers need to take this into account too since they can't make all of the money and should settle for a good chunk of the fucking money by letting their creatives do their thing and make their forms of entertainment actually fucking entertaining (this doesn't really apply to books really, but still worth mentioning.)

Sorry for devolving into a rant at the end of that but forced diversity for the cunts that won't buy the product, hiring talentless hacks because of said diversity and scummy business practices are really eating into whether or not I find stuff entertaining.

Anyway have some images. 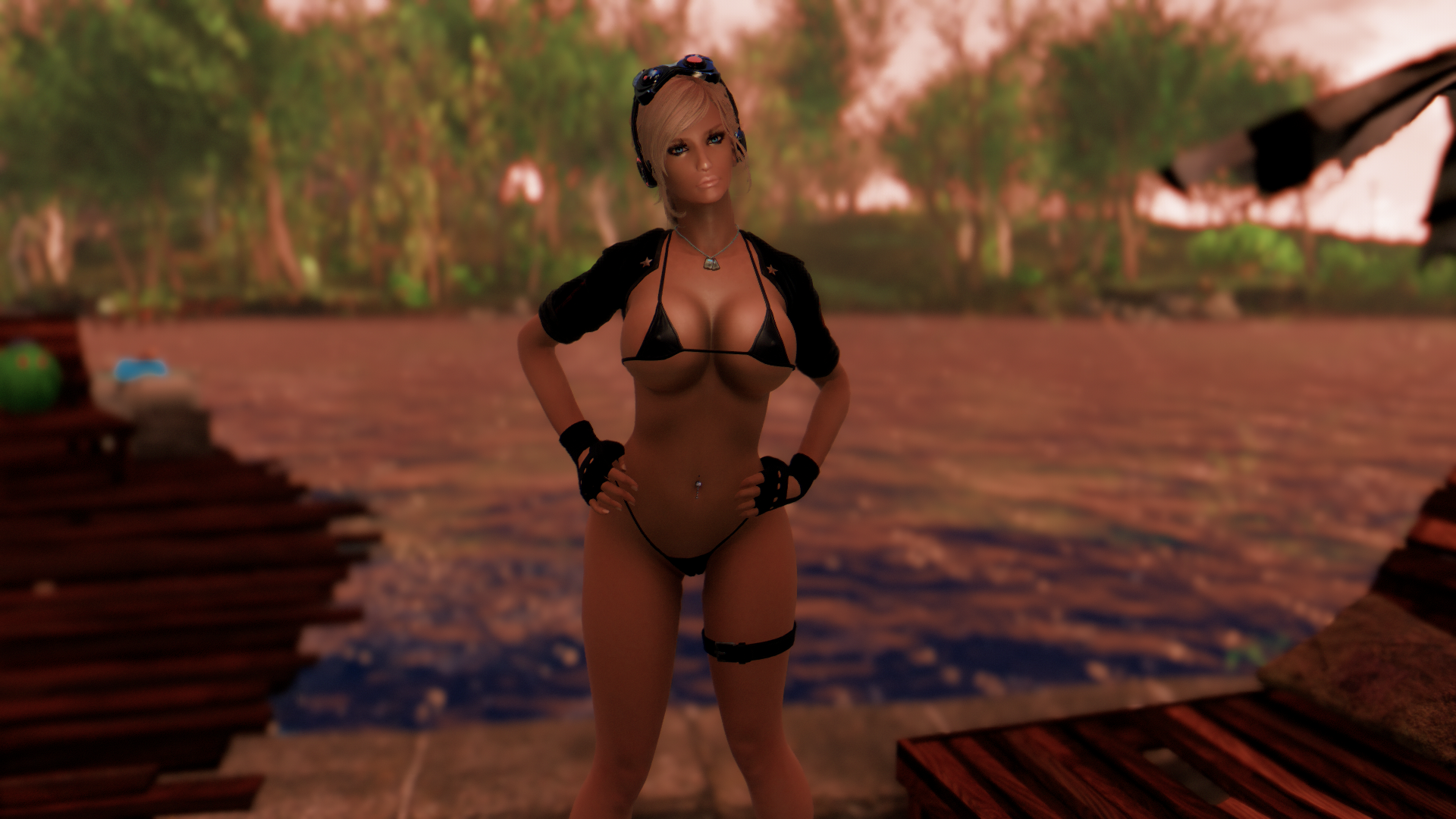