So Shadowbringers (ShB from now on,) it's easily the best FFXIV expansion to date, hell it's actually one of the best fucking FF storylines I've played (right up there with FFIX, the gold standard for FF games for me) it has everything you could want in an FF storyline, drama, twists, reveals, feels and even humour. I won't spoil any of it because that's not something I like doing but they made the scions of the seventh dawn feel like your traditional FF party with the trust system which lets you go through duties with NPCs as opposed to other players (and it's recommended to do it with the NPCs first for story reasons and to learn the duty's mechanics.) The First is also an incredibly pretty place with each location having its own unique charms (I personally really like the location Il Mheg) and the area music fitting the location like a glove, speaking of the music (and you should know by now that I can forgive bad graphics and bad story in a game if the gameplay and music is on point) it's fucking perfect as I said each area's music fits it like a glove but even the music in the dungeons is amazing with each dungeon having its own unique BGM and the final boss music is far better than the final boss music of the SB and HW dungeons. Hell even the generic overworld battle music is good (even though my Free Company leader doesn't like it) but the best can be found in the trials with the first one having a theme that just fits the boss and the final trial having the music from the trailer playing in the background. Finally the mechanics, they changed a lot of the jobs (Dragoon is still the same though, just a bit more streamlined and having more AoE skills) but I've not really had the chance to put the other jobs through their paces (I have played a lot of Gunbreaker but it's only at level 68 right now) but the trials, fucking hell the trials, they're absolute perfection both are some of the best trials I've played (not so much the lvl79 trial) with the lvl 73 trial just being fun and the fact that I did the lvl 80 trial with 7 other people new to it making it a case of trial and error on the whole group's part and not just me floor tanking for most of it resulting in a very satisfying ending to a tough trial with tonnes of different mechanics (and two stages.) Overall this expansion has been near flawless, deserving all the 9/10 scores its been getting.

Also I didn't even get onto the role quests in the above, these have replaced the job quests from ARR, HW and SB and instead roll you into one of 4 categories: Physical DPS, Magical DPS, Tank and Healer and has me wanting to level up my Red Mage, White Mage and Gunbreaker just experience those storylines after playing through the Physical DPS one. I still think the Physical DPS should have been split into two: Ranged and Melee but there's very good story reasons for this and I can't complain too much about it and the stories told by these role quests (at leas the Physical DPS ones) are actually heartbreaking (and heartwarming as well) and are well worth playing through, I did mine as I levelled up. 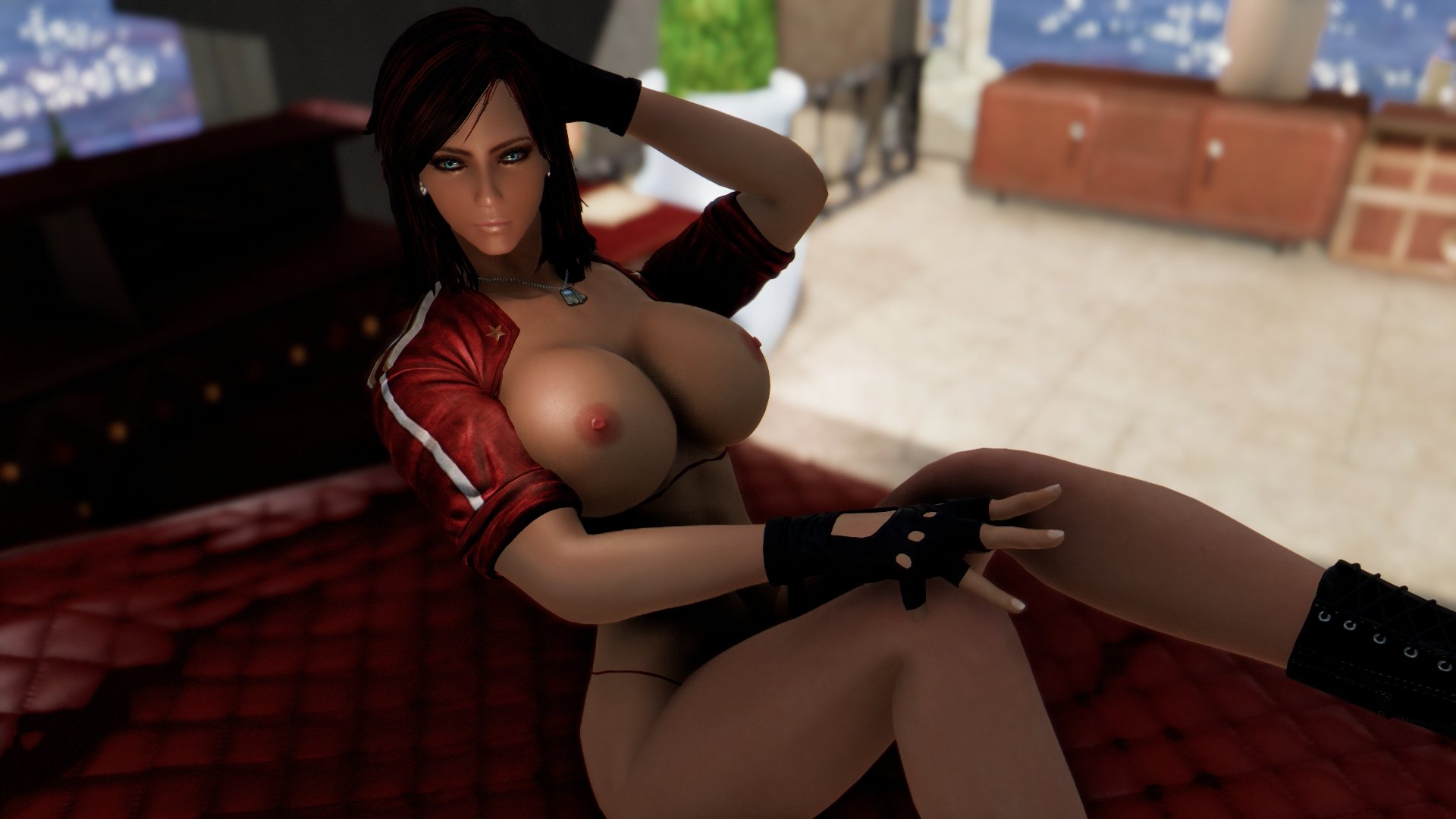