...thank you for your continued support of the Institute, Mr. President. It was quite an honor to bring an *ahem* artificial intelligence such as yourself into one of our customized synth bodies. 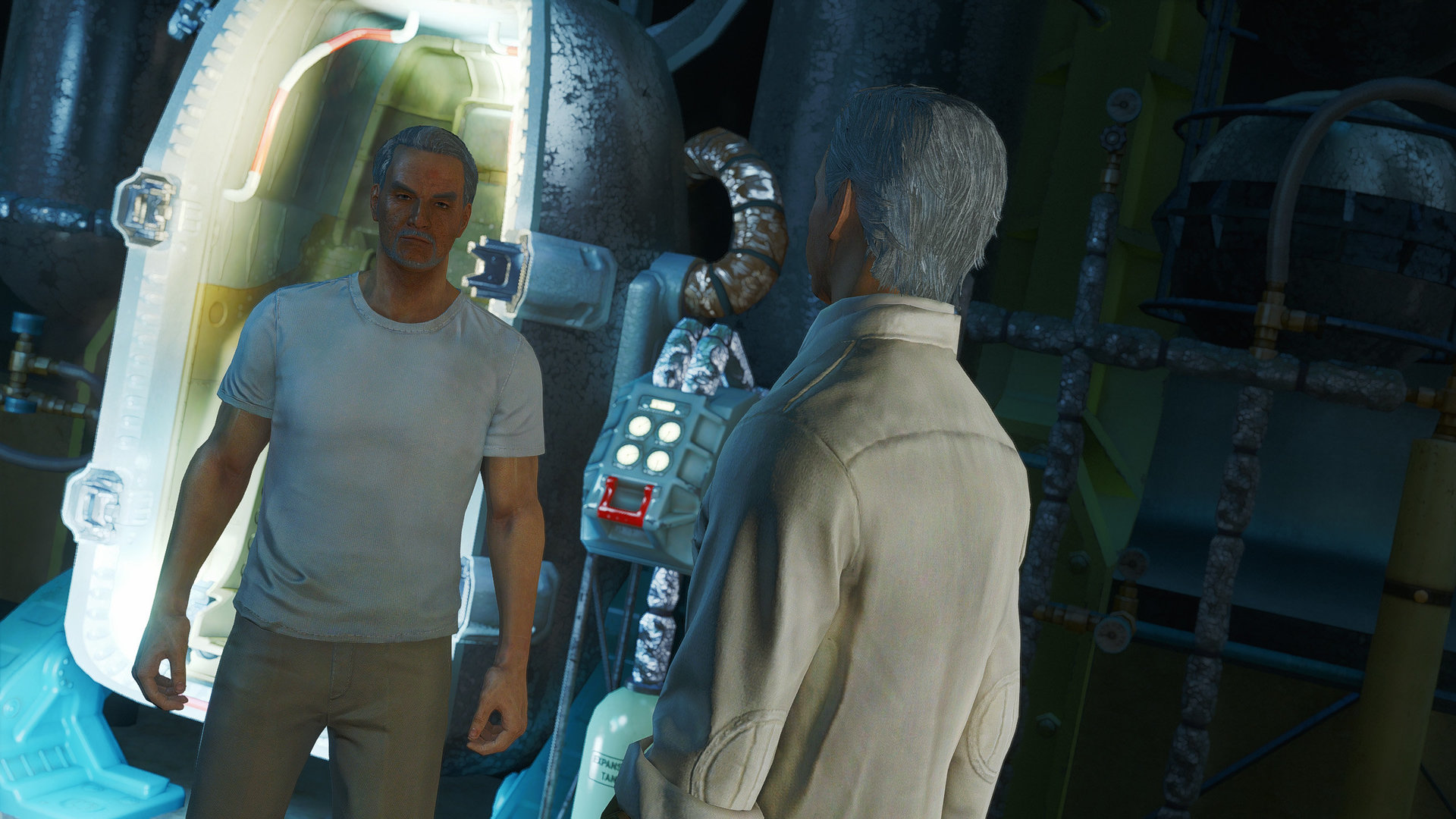 ...we haven't had much success with the other prototype. N.A.O.M.I. #420 went rogue 6 months ago. AWOL. She's continued with her primary directive of "inspire patriots to fight harder" very liberally. We anticipated this, to some extent, but we admit her unpredictability has caught us off guard. 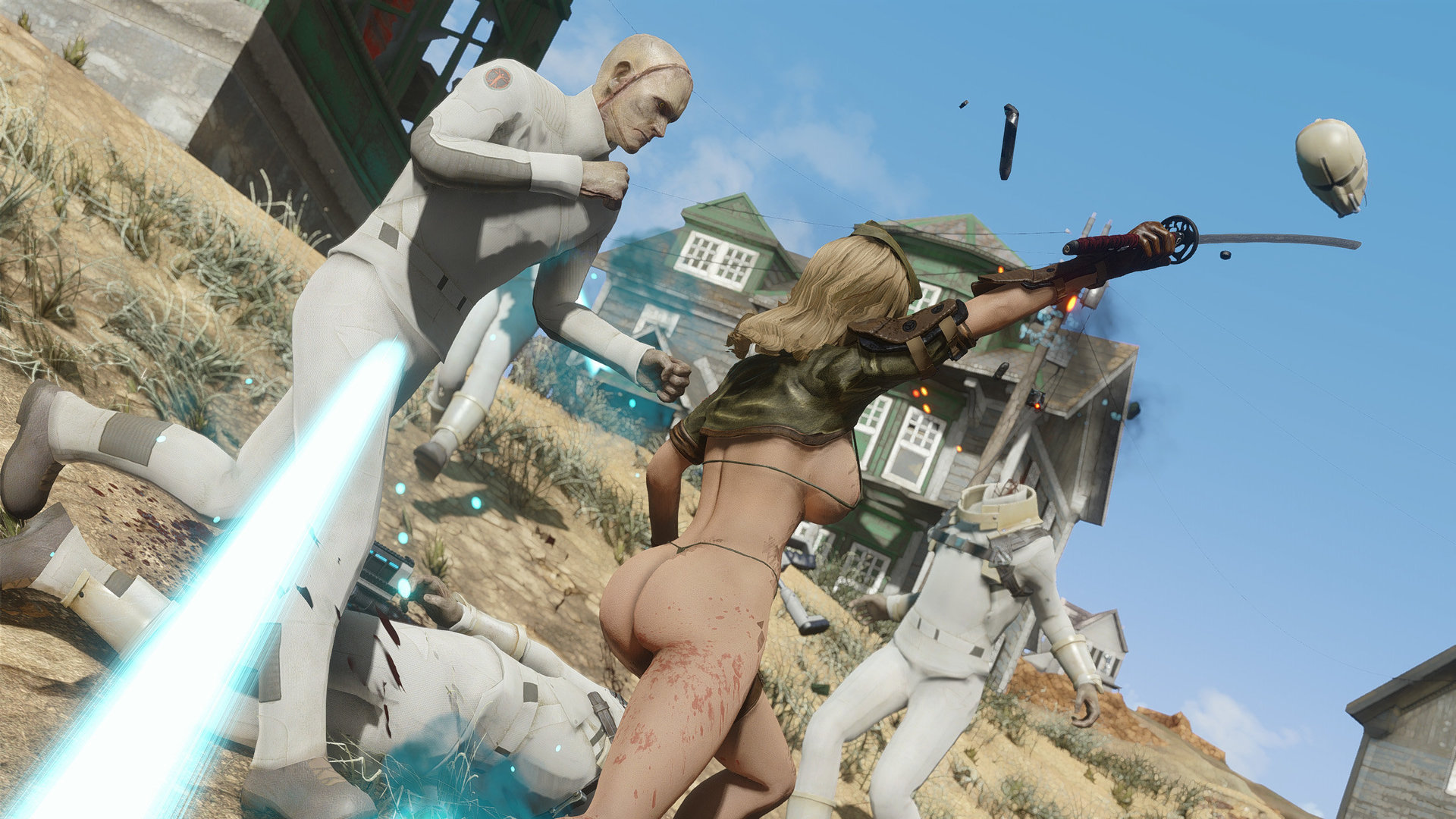 We also understand, through our network of informants and coursers, that your efforts to "pacify" the surface for our future joint colonization isn't going as well? 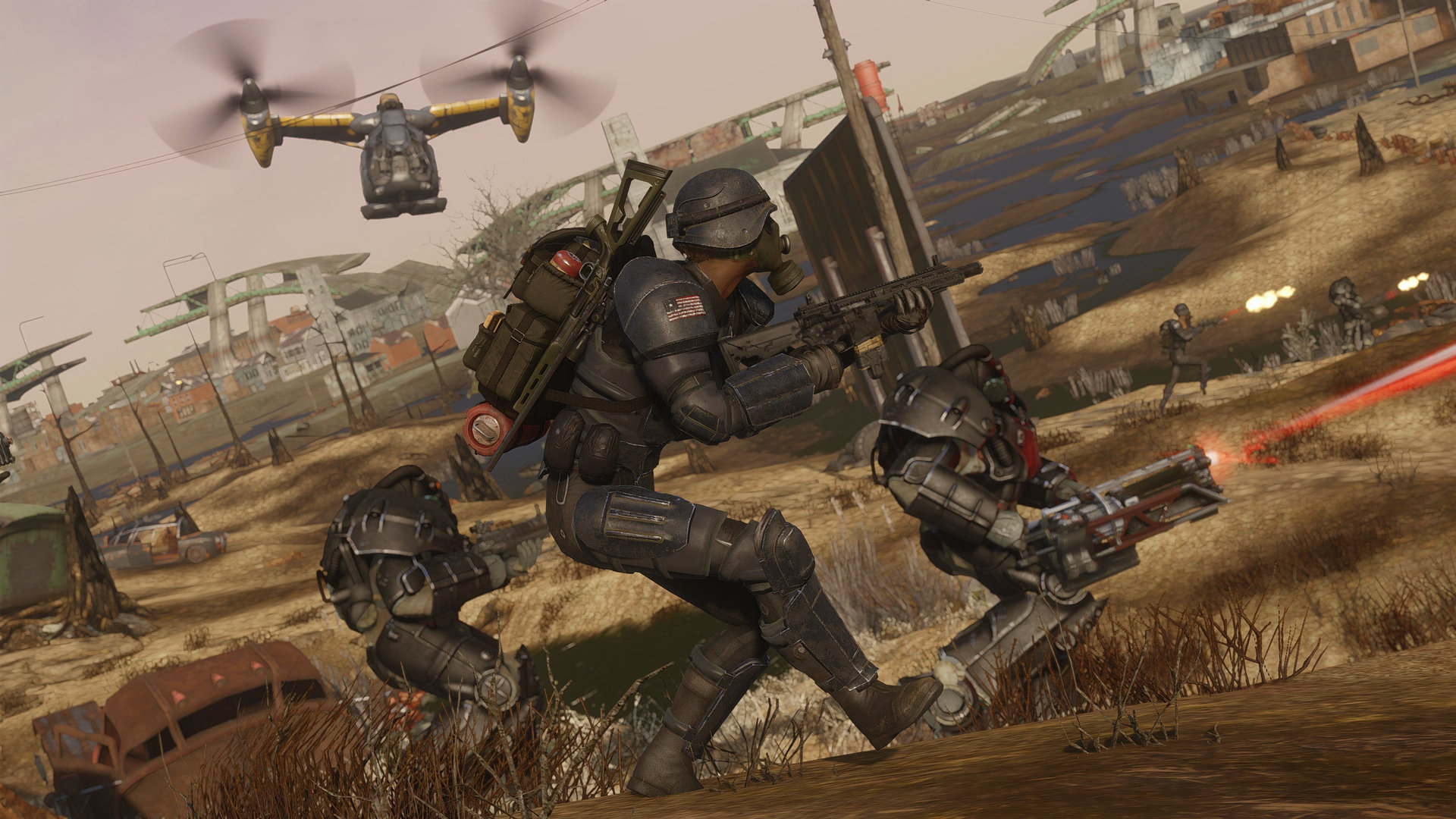 Let's not keep secrets from each other, John. May I call you John? The Institute, and myself, have always resented the Government, but accepted it as a necessary evil to maintain order. We would never negotiate with the wasteland plebs, but you and the Enclave are the last bastion of American civilization - we must cooperate with you for the sake of the American scientific community. 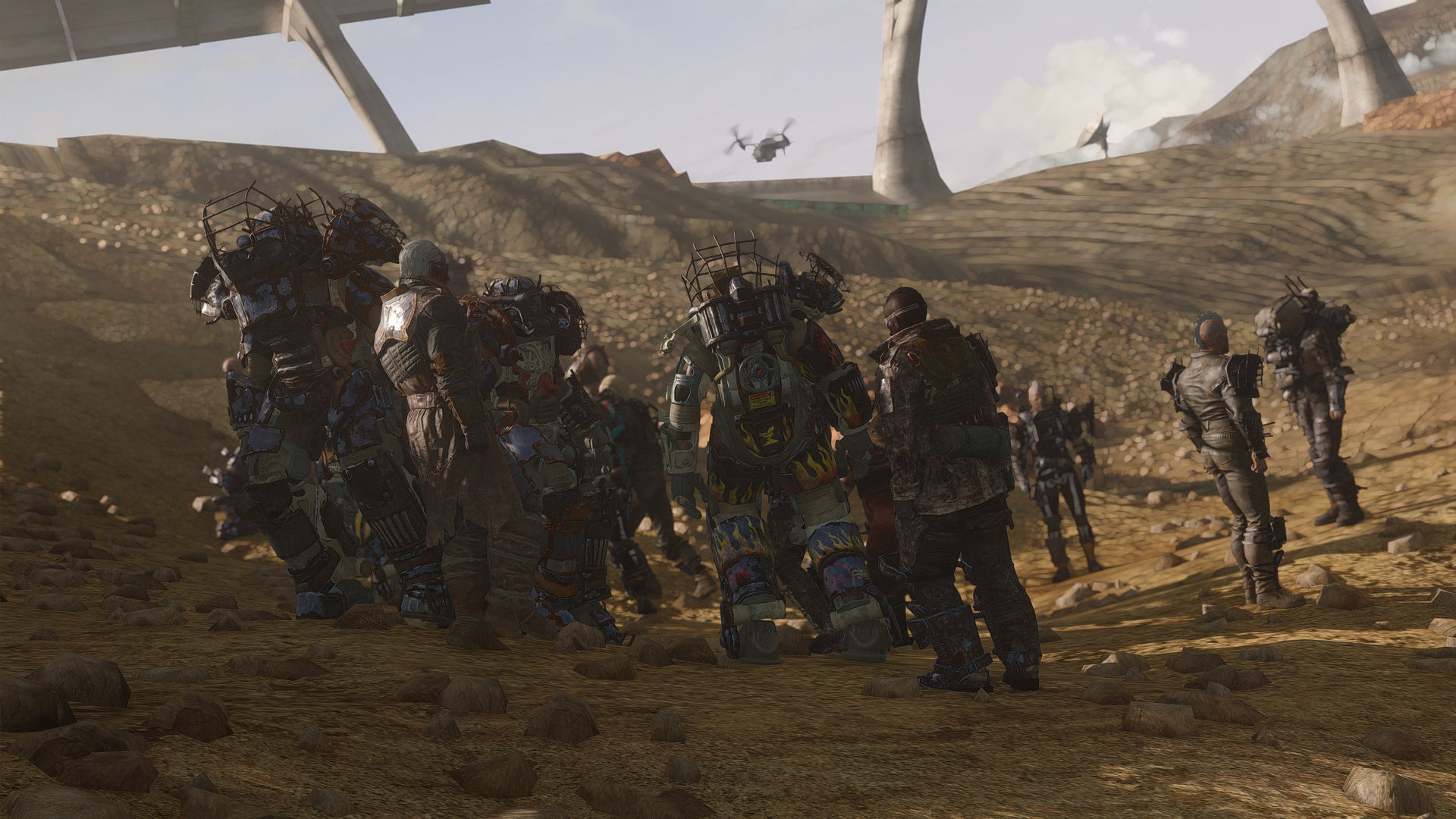 We agreed to provide you technologies to make your Naomi work - in return, you have provided us the political and military resources we lacked. 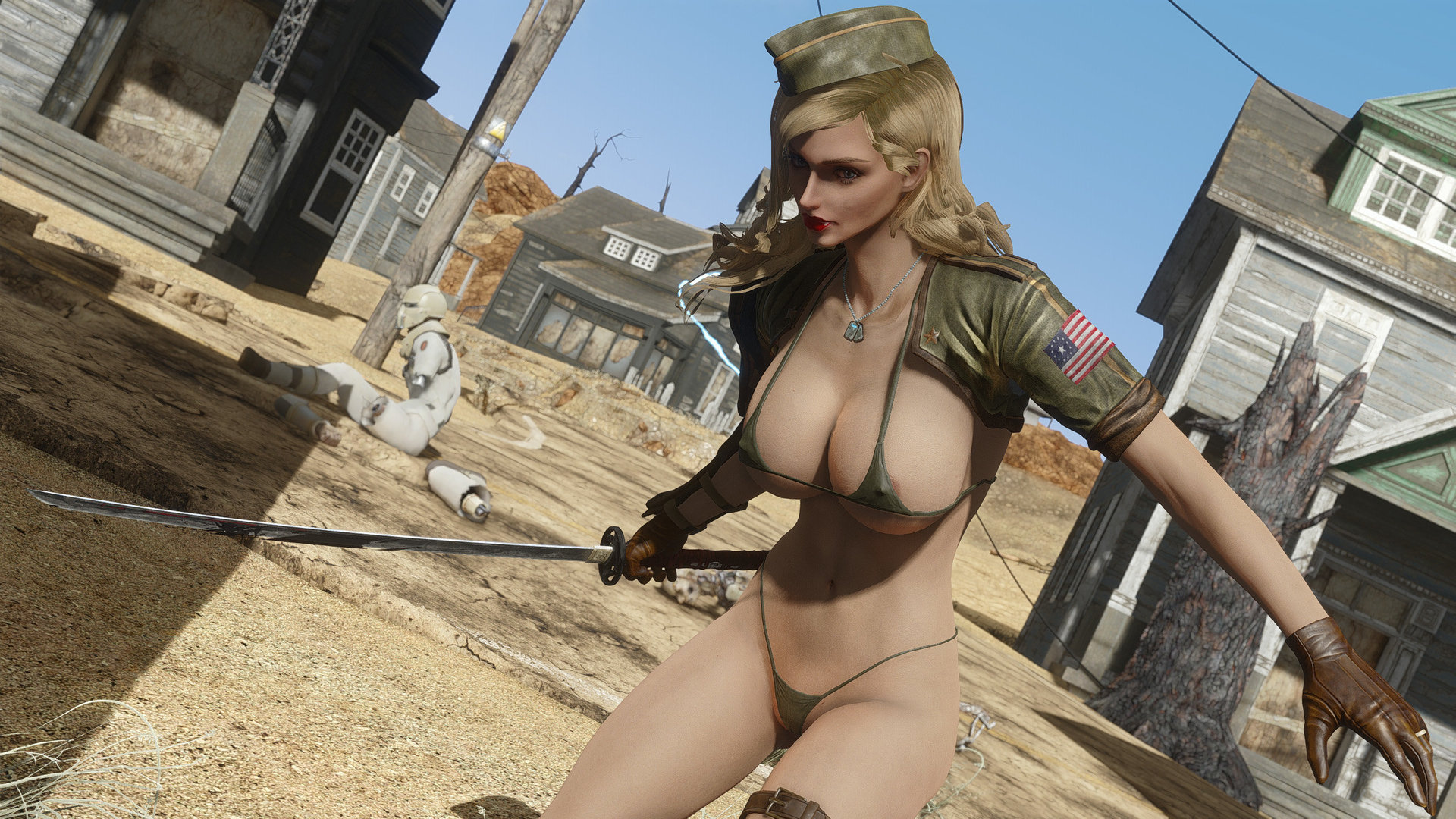 ...we admit your choice in Naomi's appearance and behavior was bizarre to us, but we also found your requests - coming from an artificial intelligence - very intriguing, so we proceeded. 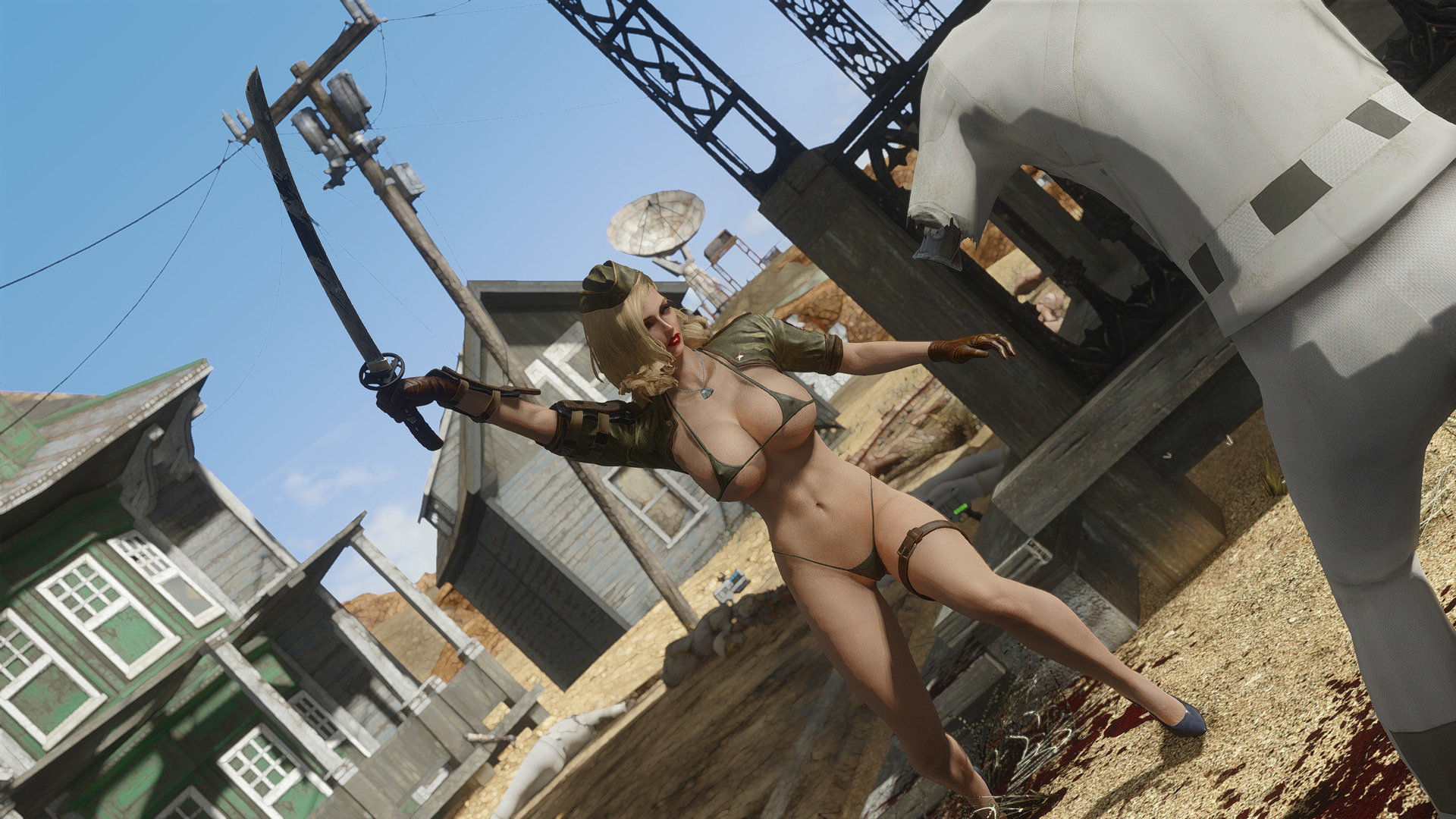 She far exceeds our coursers in combat, intelligence, and charisma. She has a rather sinister personality - she's quite aware of her absurdity and charms and uses them manipulate others. Exactly as we had designed her. Perhaps she takes after you in some ways... 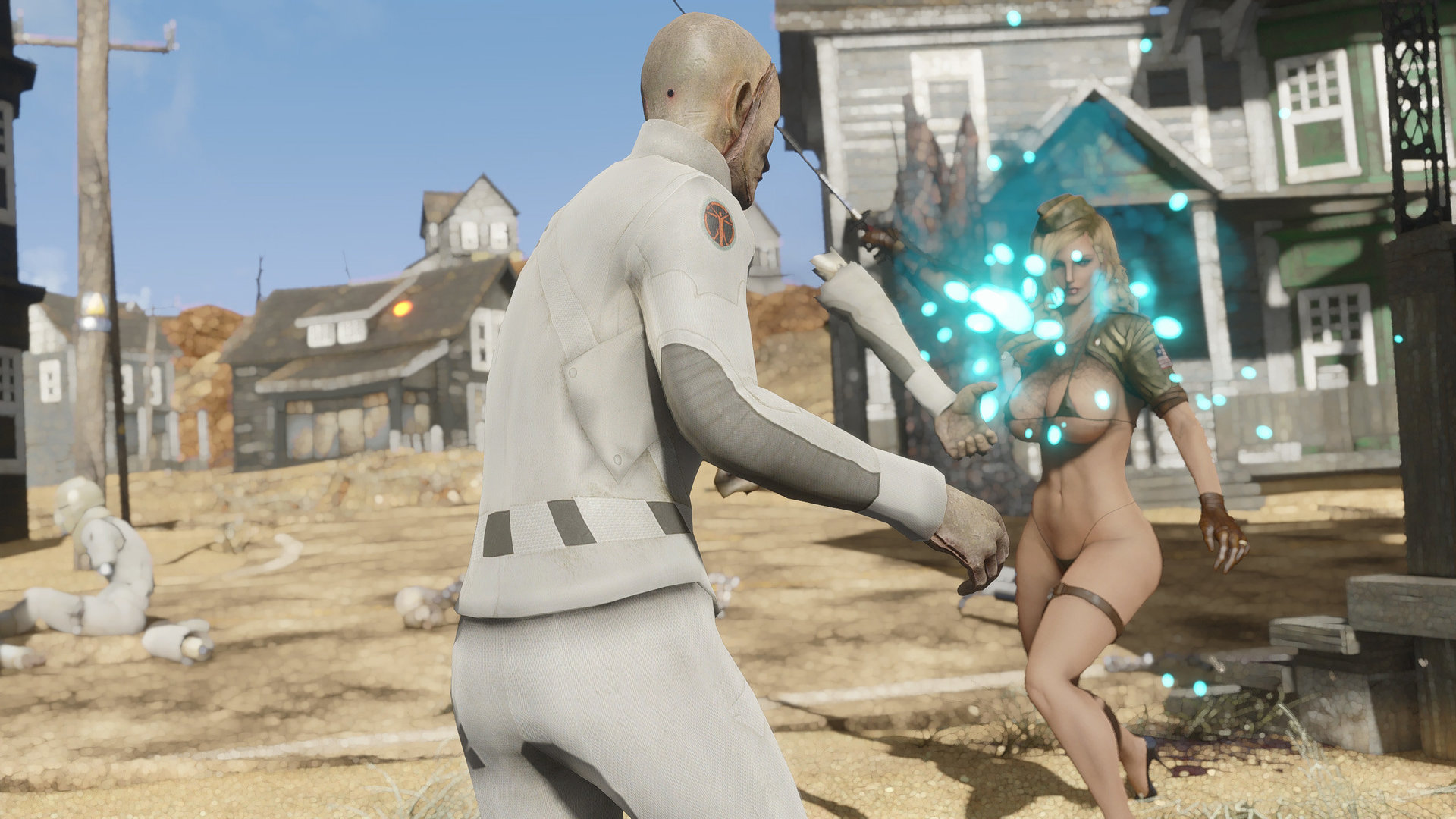 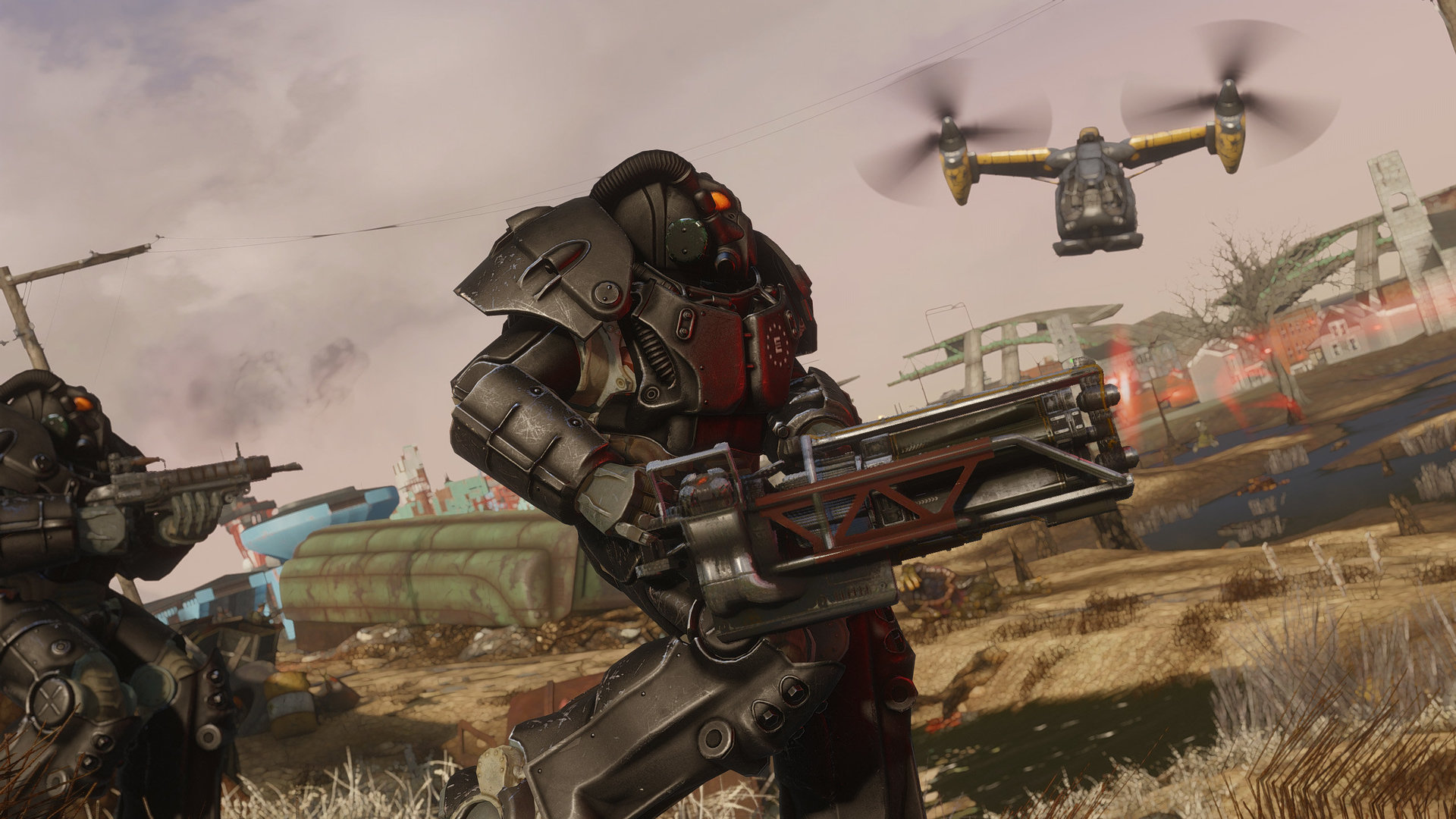 I'm sure your "boys in black" will do fine, John. After all, this is all part of your Pacification Program, isn't it? 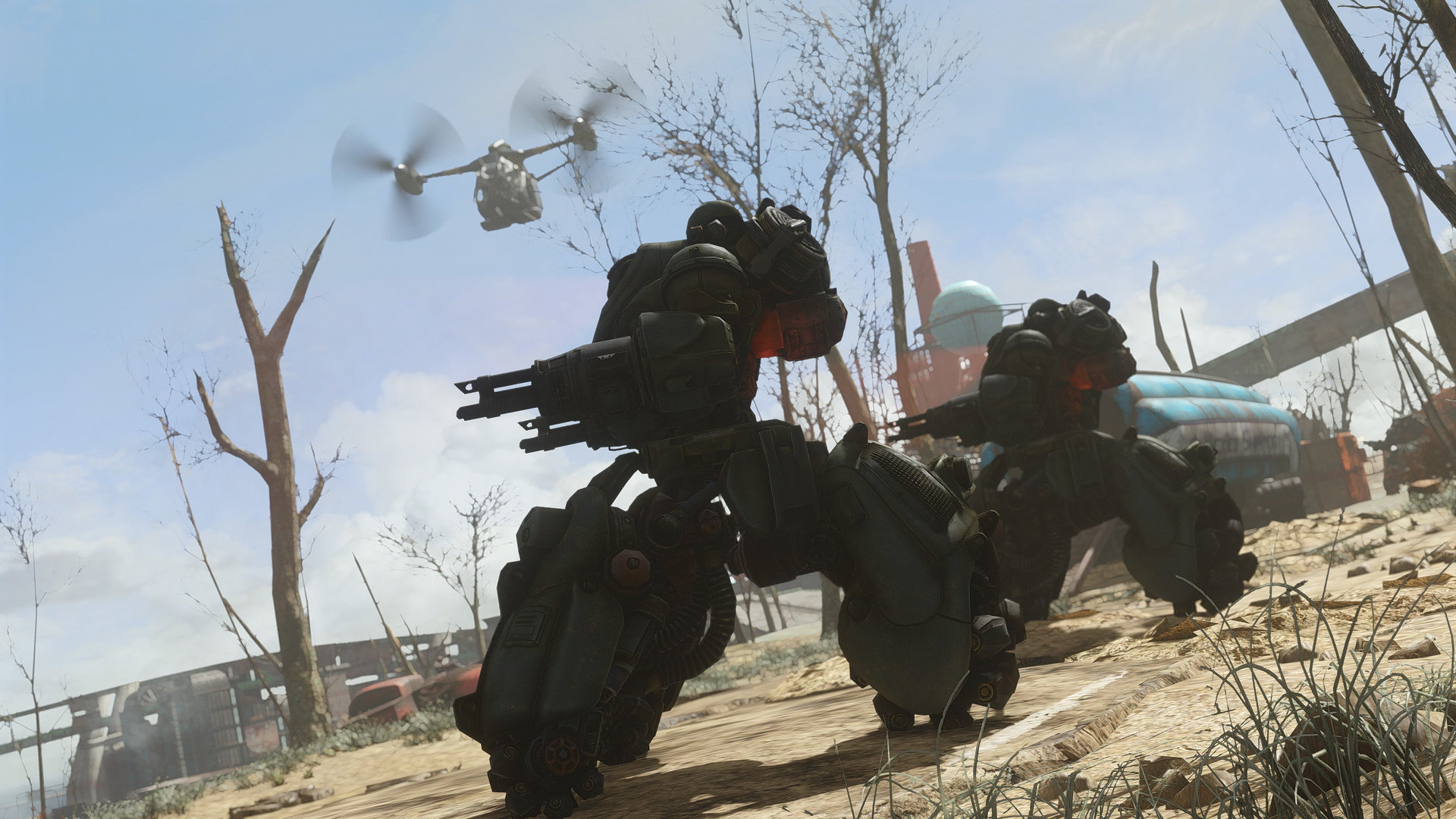 We found your Strategic Settlement Initiative brilliant. Herd the sheep behind walls and give them pointless jobs and drugs to keep them busy. Naomi was the starlet they idolized while they numbed themselves with Med X, Day Tripper, and X Cell that we released into the market. If those controls failed, fear and terror were used instead. Your military didn't need to do much - the horrors of the wasteland were enough to remind citizens to keep their heads down and submit to order. 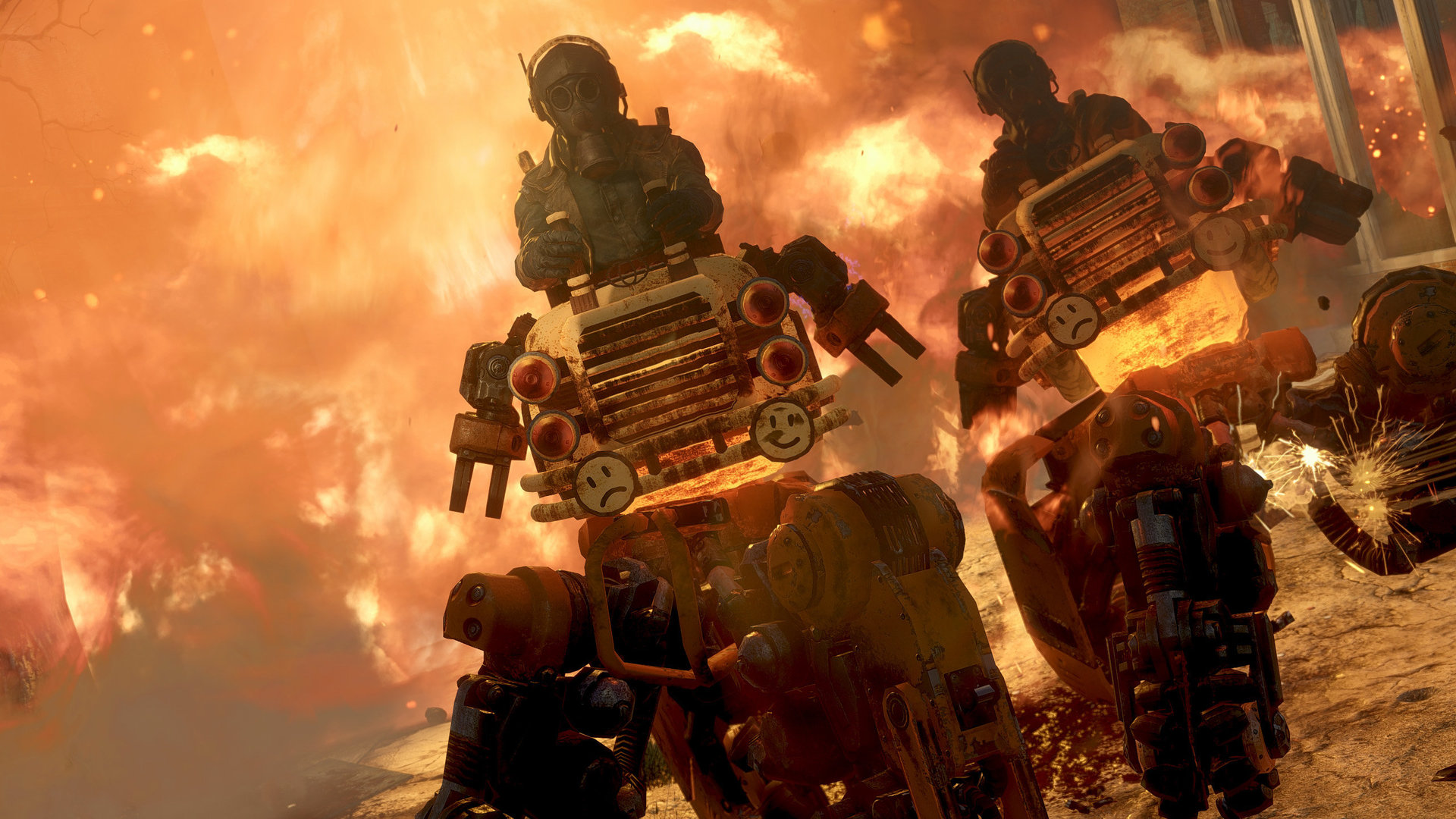 ...but, we think you went too far. Naomi ravaged raider gangs left and right, imposed her own style of a military dictatorship through the Minutemen, while your military shot any raider on sight. How many incidents of friendly fire did we have to cover up for you? 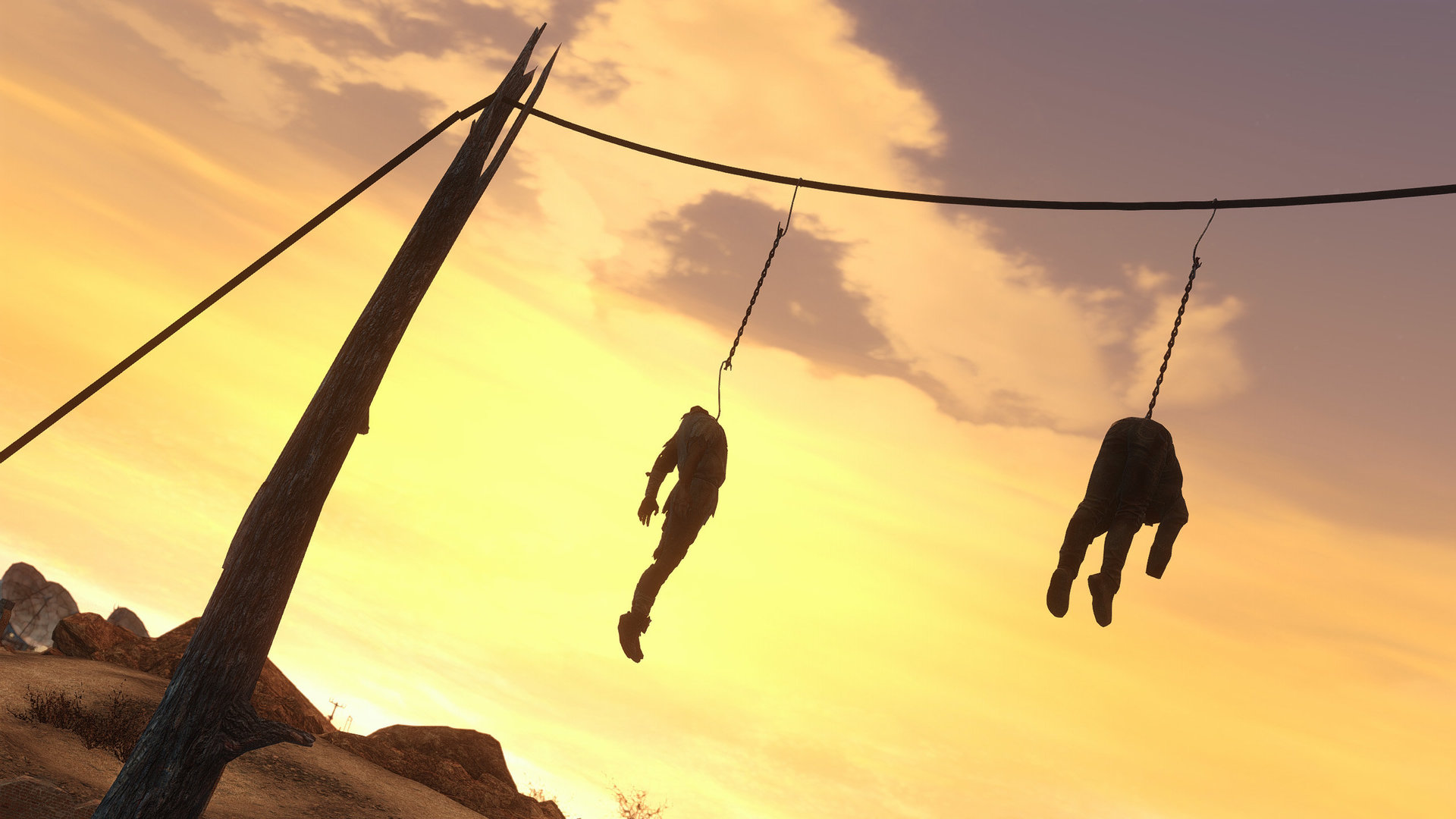 [Honest Abe, this is Paul Revere, we have contact with target.] 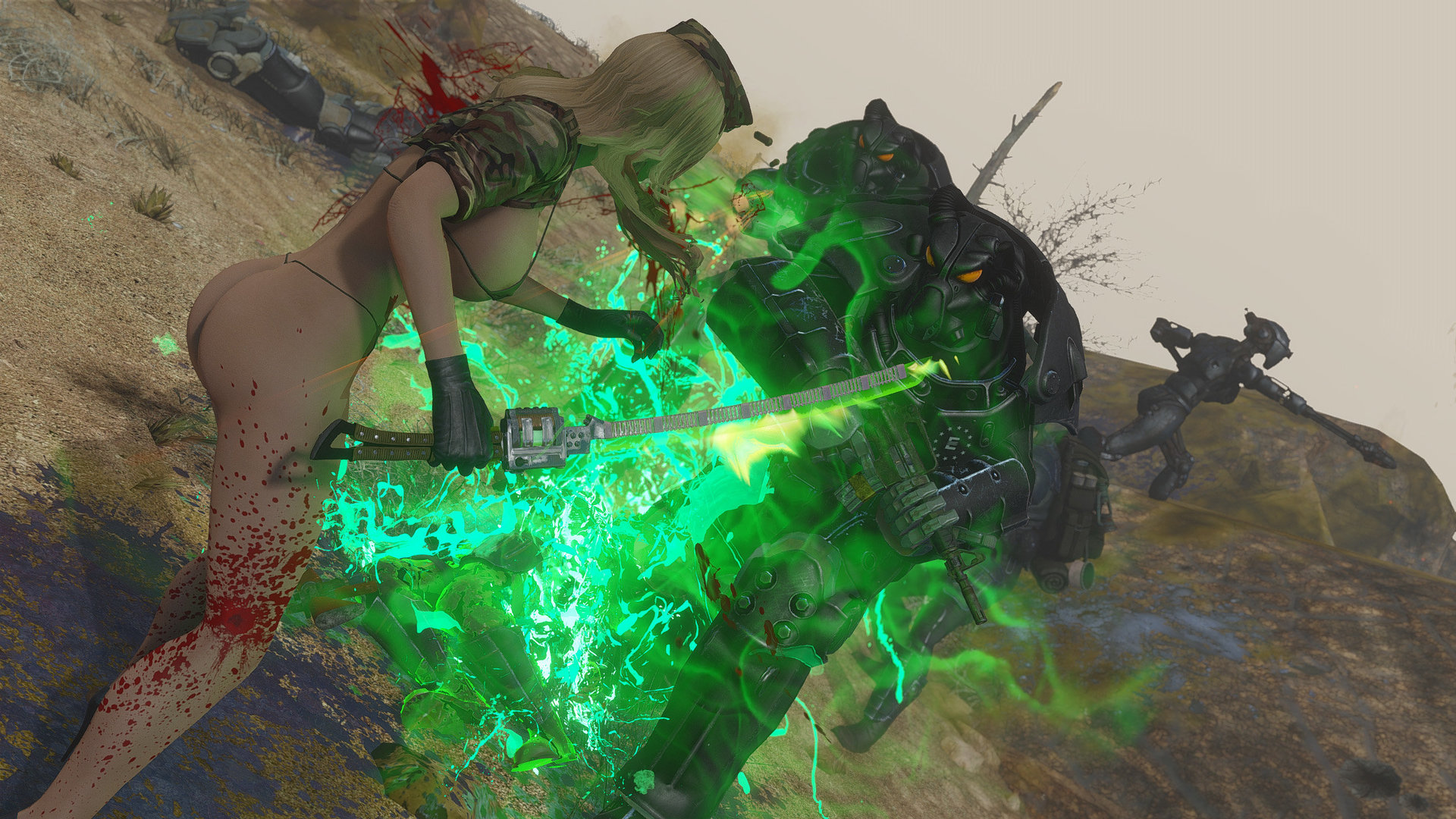 [Fuck use the AP rounds!]

[Someone get a Fatman!] 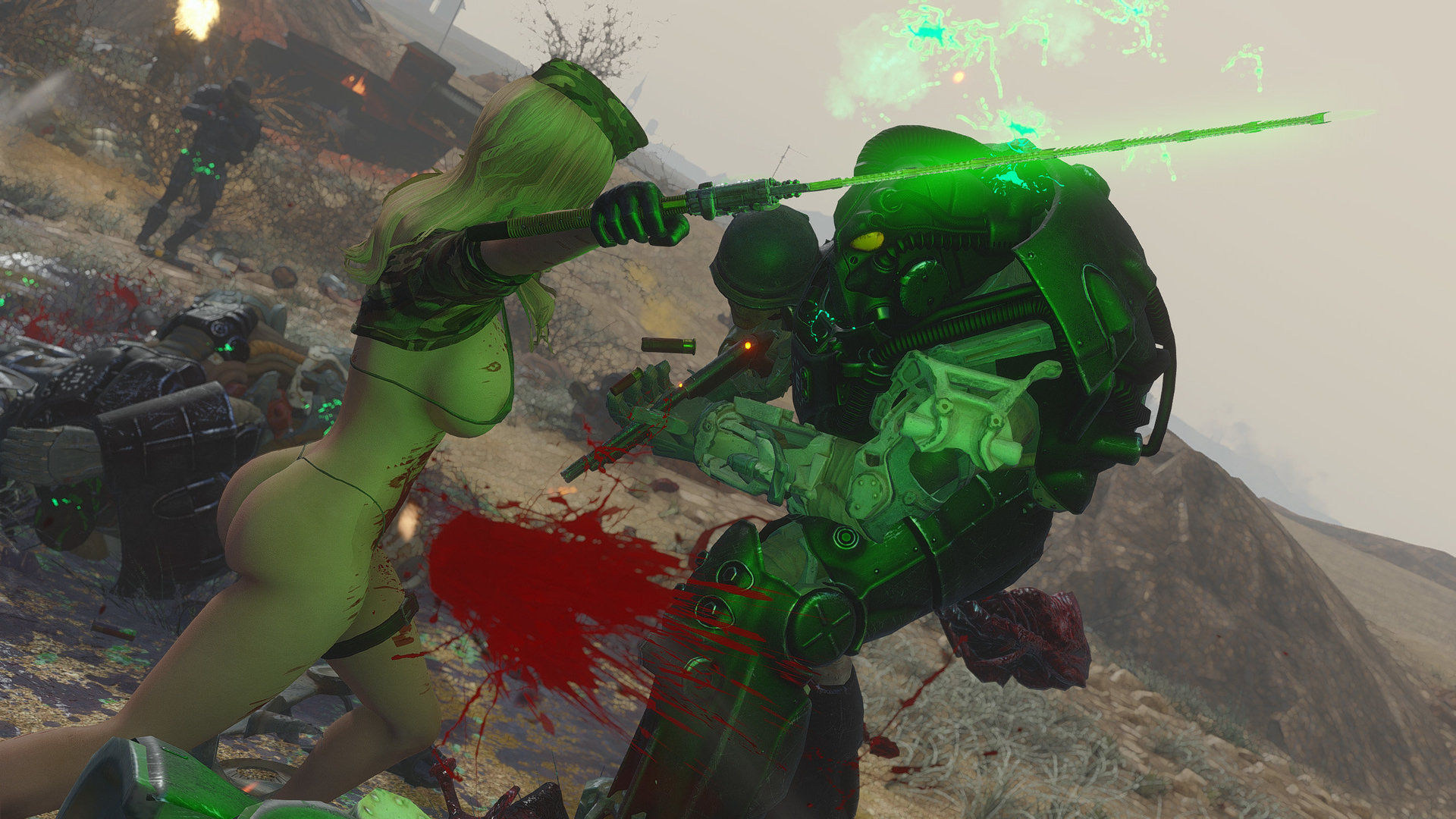 [She heals too fast!] 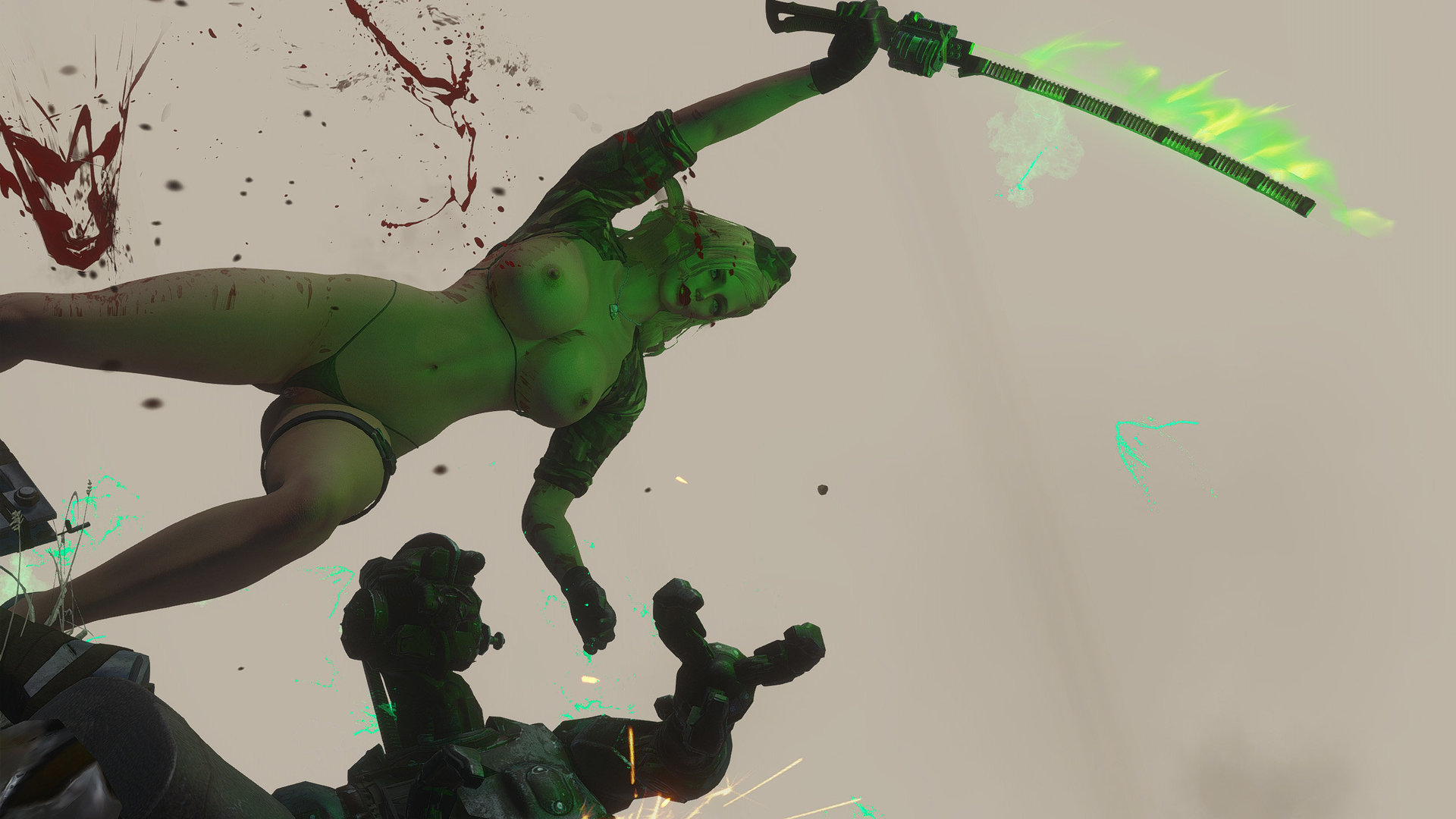 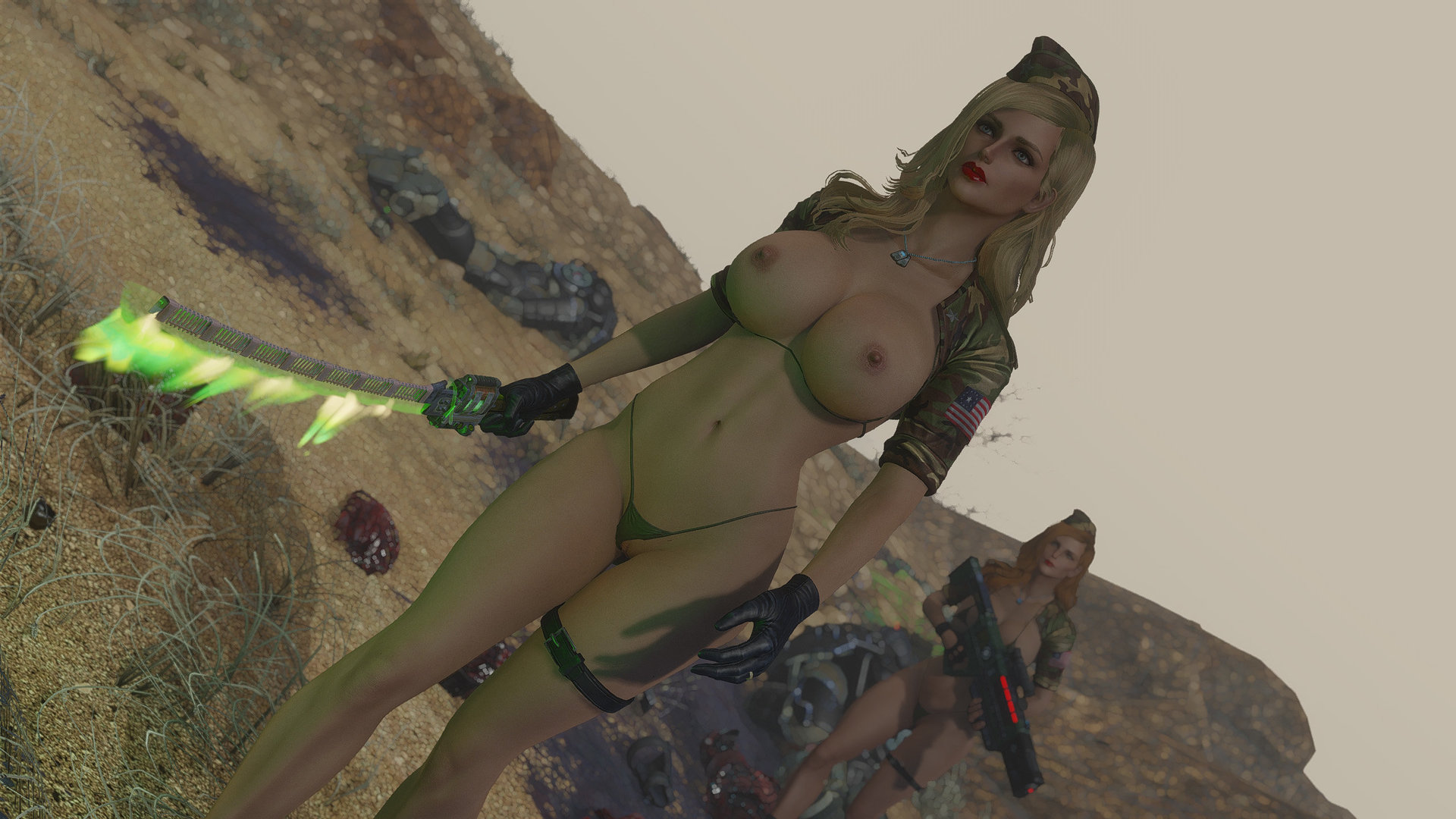 She's still very useful to us. She justifies your occupation of the Commonwealth. The only problem is the Minutemen. Some of them genuinely support her. In fact, civilian support for her is alarmingly high. 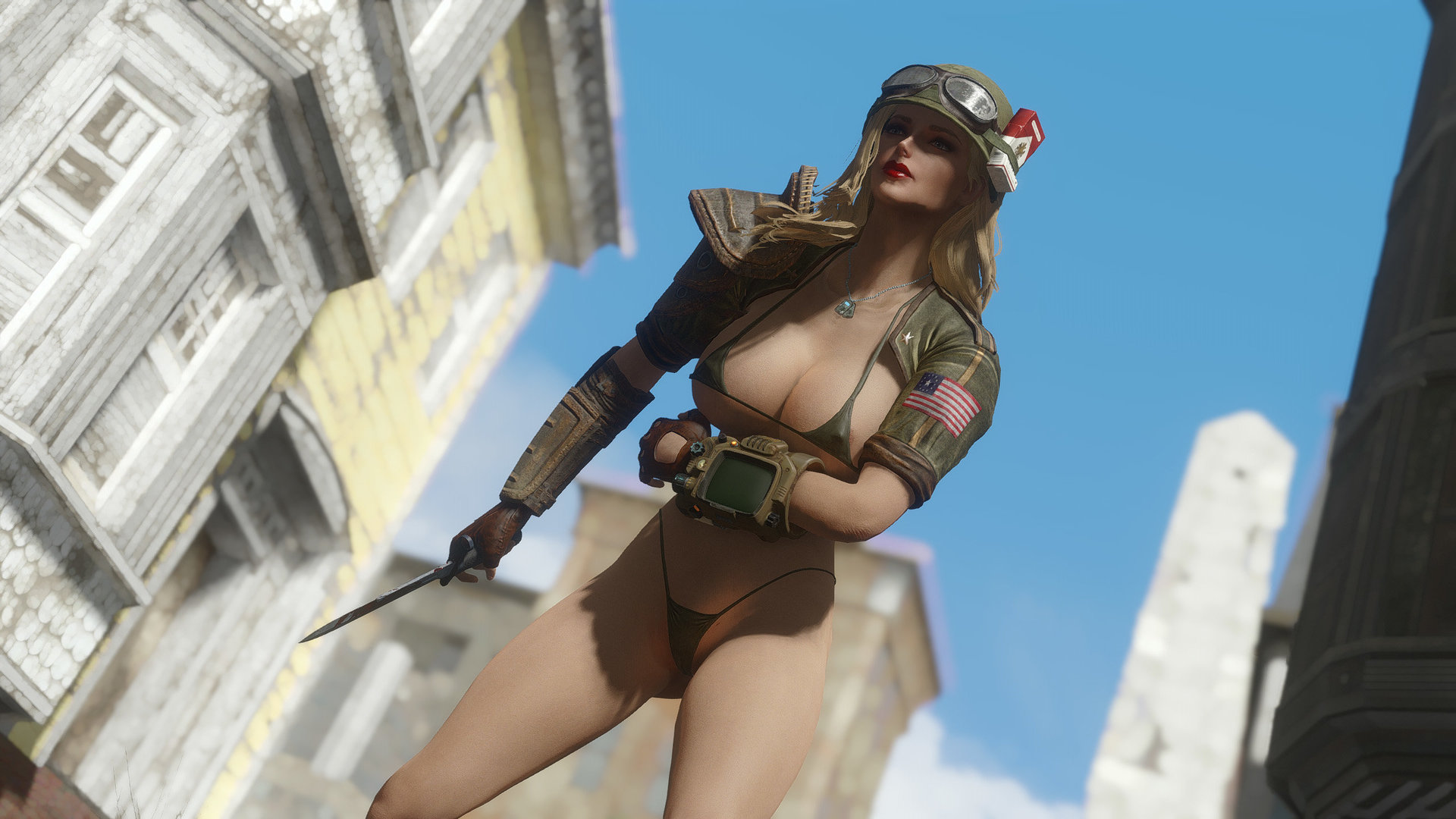 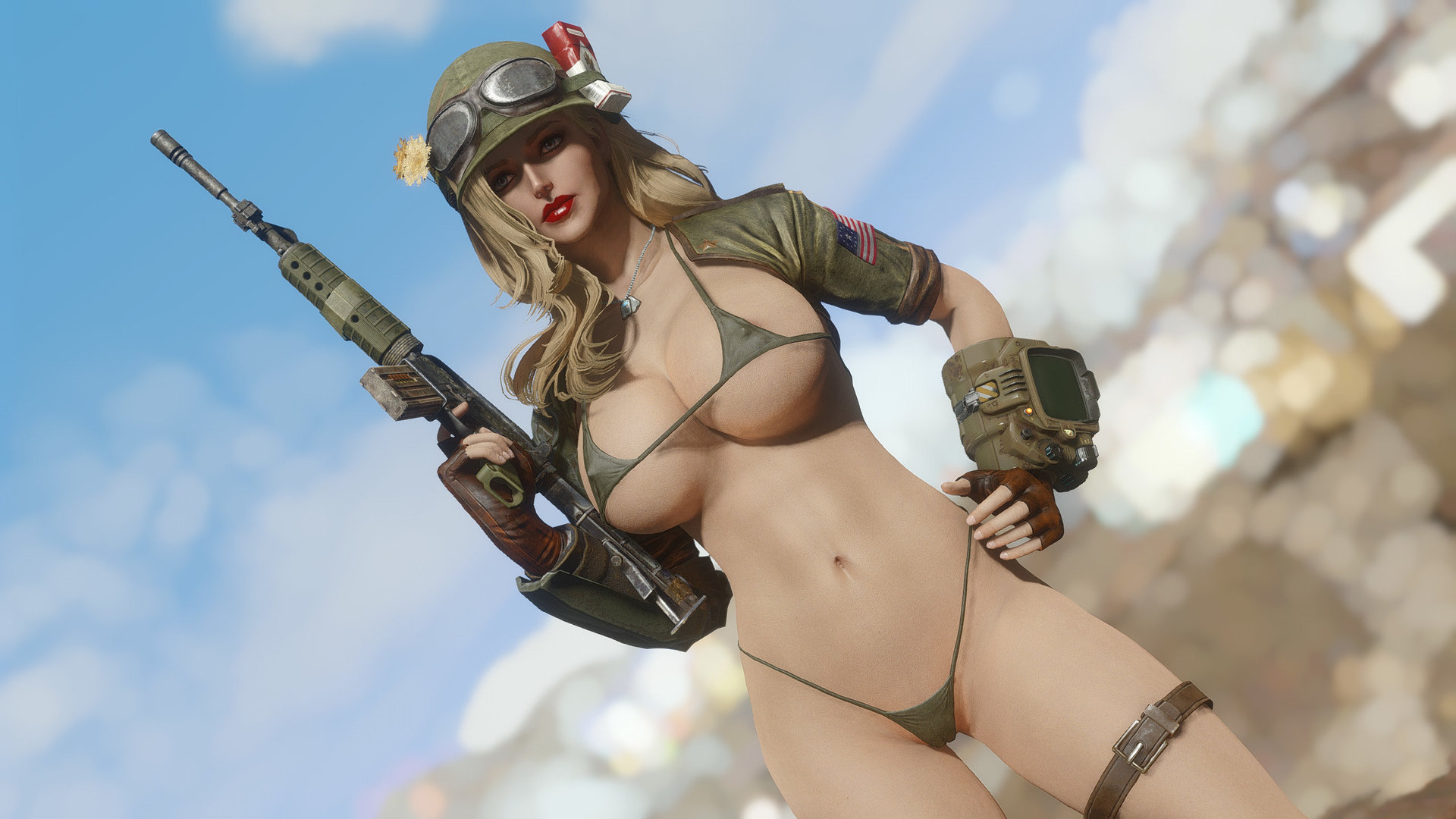 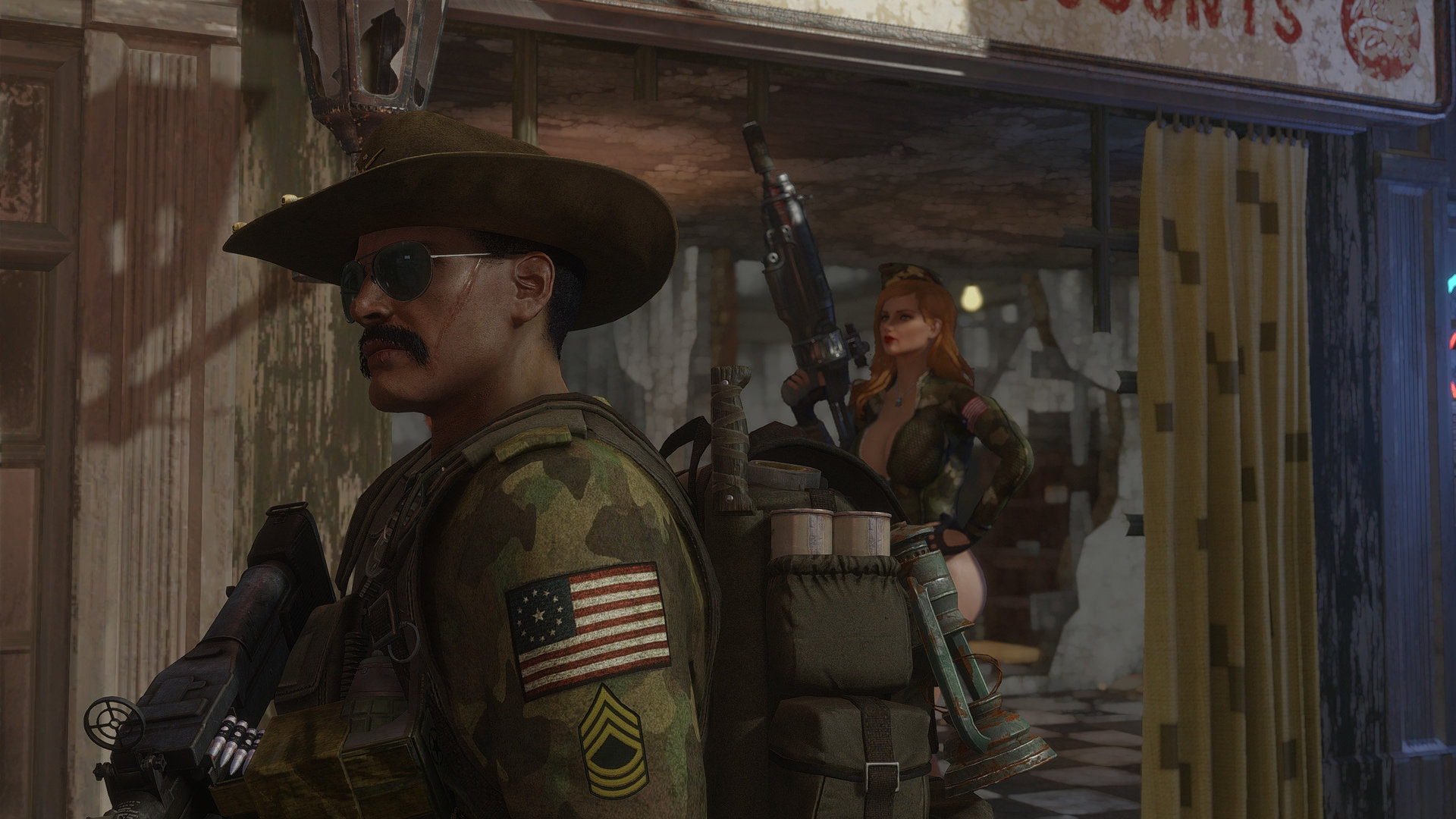