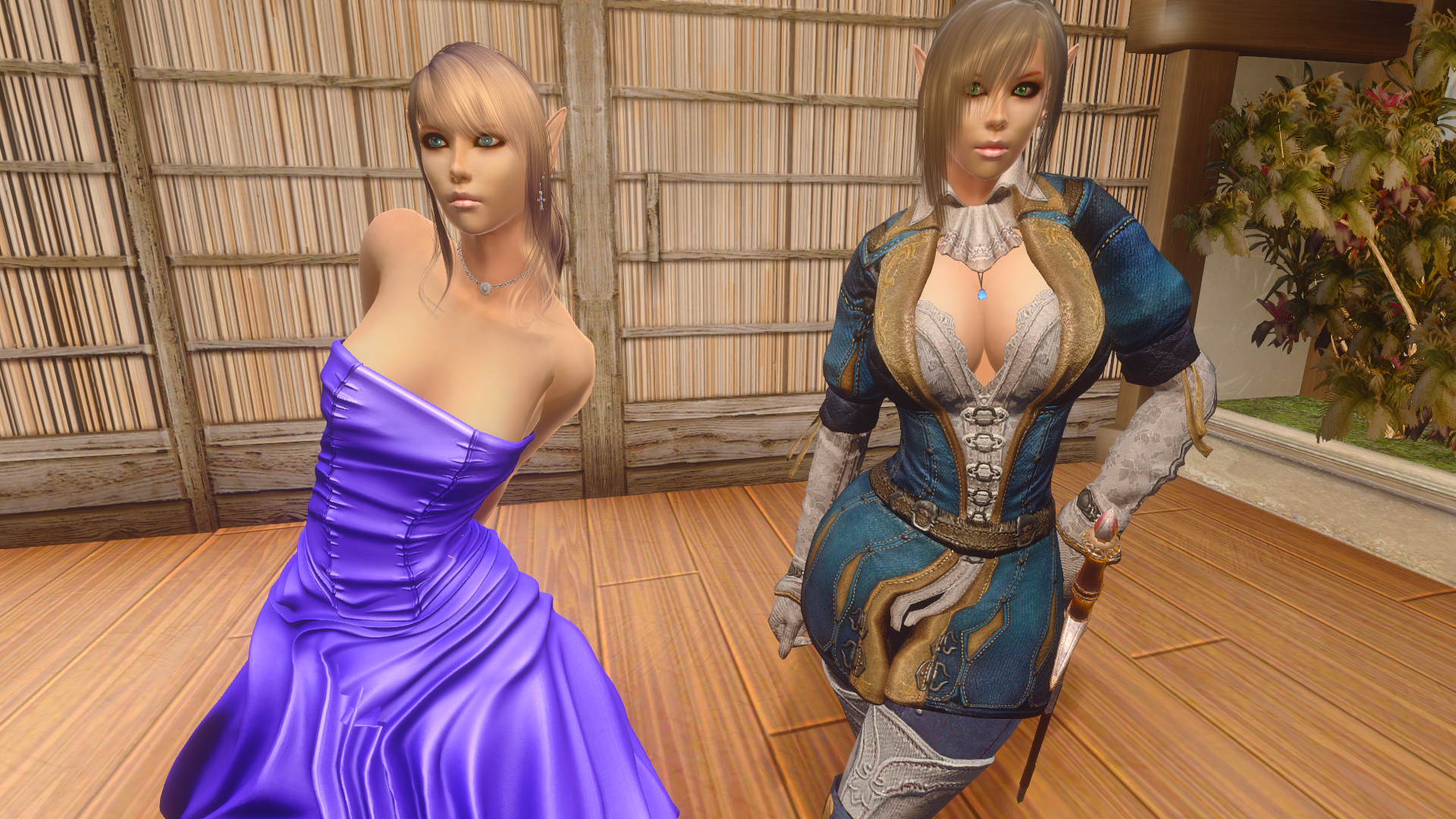 No the title has nothing to with anything political or feminazi-ish just got a question for everyone that I asked earlier today on the nexus:

Ignoring the above image who do you think is more feminine? Cris or Shadow?

Asking because I'm honestly curious about everyone's answers, no poll because I want some form of discussion over the matter (although if the replies on the nexus are anything to go by there won't be much.)