Sorry about the long delay between entries, I'm still looking for a graphical enhancement mod for Fallout 4 THAT ISN'T an ENB when I find that you'll see some more FO4 stuff when that happens. But anyway in the spoilers below are two shots of FO Cris (remember this is technically the same Cris that featured in my FNV stuff) just to test out poses in FO4. 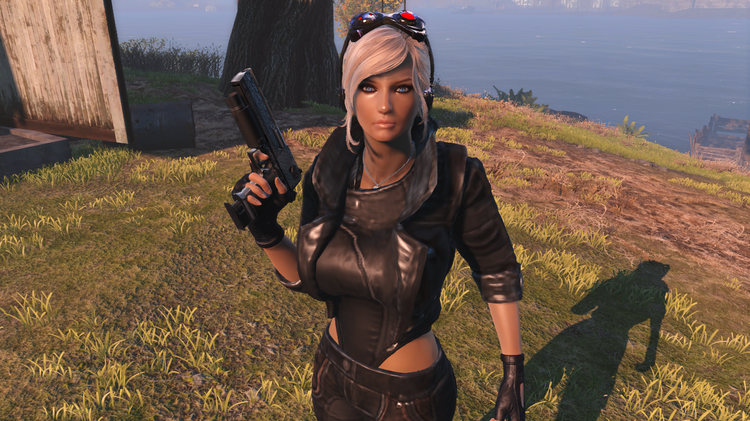 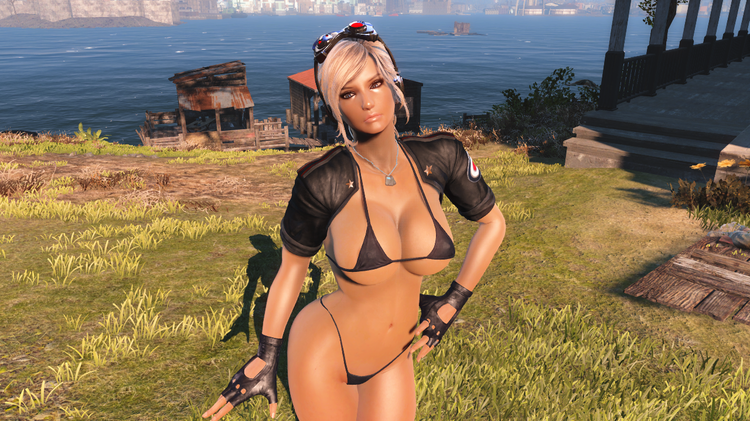