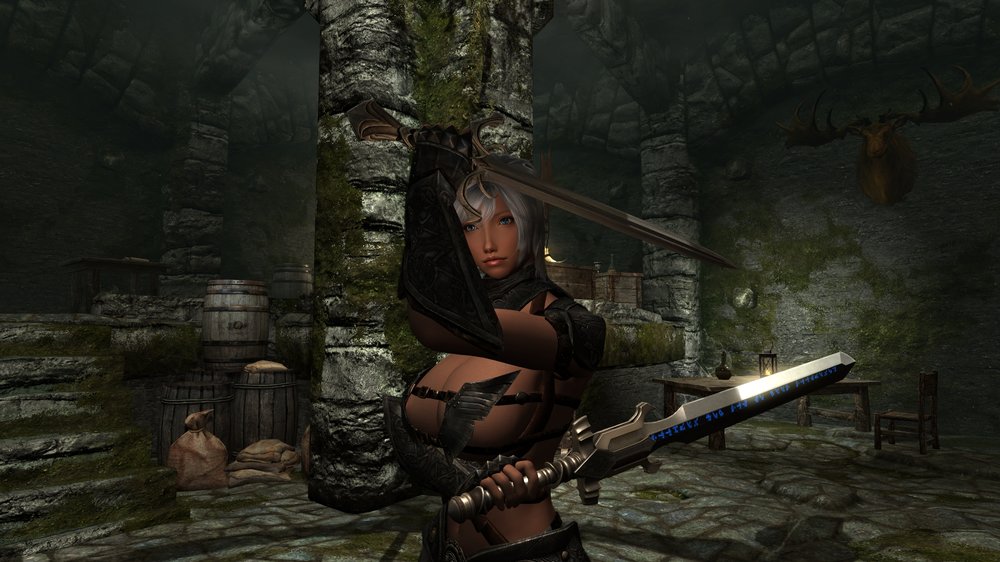 I did mean to have these up last week some time along with a MASSIVE rant about Guild Wars 2, but I just can't seem to muster the piss and vinegar needed for me to have yet another massive rant about my most disappointing game ever, so have some musings on potential future features in Football Manager.

So as anyone who follows football knows woman's football has been growing in stature (to the point my two favourite teams, Lyon and Arsenal, have the best ladies football teams in the world. Lyon even managed to win the champion's league) and due to this EA decided to add the national teams to FIFA 2017 which got me thinking, Sega are bound to do the same with FM at some point (you can already choose to be a female manager, I did it once nothing much changed tbh) and how cool would it be if you're managing Arsenal Men's and you got updates about Arsenal Ladies. Also at least England's female team have actually done better in competitions than the men's team

Also thought I'd showcase the Sword of Ancient Tongues which is probably my second or third favourite weapon mod and is actually the weapon that persuaded me to get Skyrim, I thought the sword looked amazing and I jsut had to have it in game. Although the version Mist's using is actually the one with the narrower blade (found here) and blue glowing textures for the writing (which is packaged with the mod that makes the blade thinner) and I honestly believe it's one of the best looking swords I've seen. The other one (in the title image and the first one in the spoiler below) is one that was added by A mod, I just don't know which one and I think it's called the Snow Elf Ceremonial sword (or it might just be a Snow Elf Sword, not too sure and honestly I don't care enough to check) which I thought looked nice and would be good when paired with the Sword of Ancient Tongues.