They set out the next morning, before dawn. They're hunting outlaws again.

Maer is still sore from the previous night, and the day too. But more than the aches of her body - she's mostly gotten used to them - something gnaws at the back of her mind. Finally, as her Master stops for a moment to scan the landscape, she can't hold it back. She gets on her knees, wordlessly begging her Master to let her speak.

"Yes Princess? You may speak."

He looks at her, cocking his head just a fraction of a degree. The way he clenches his jaw... that was a mistake. She shouldn't have asked. 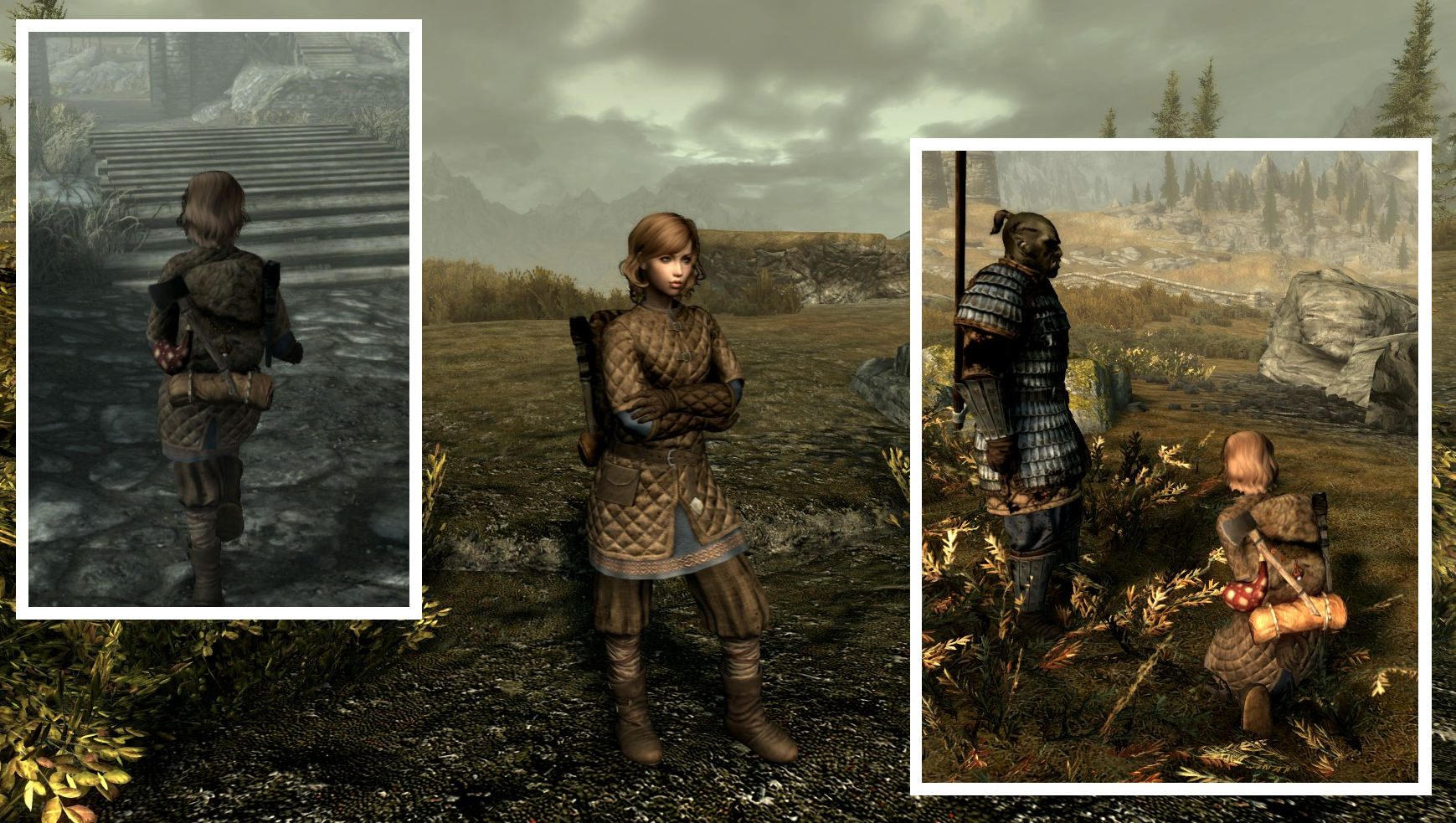 The caning is brutal and bloody. Her Master knocks her off her feet more than once.

She tries to take it without a word. She knows deserves it. Why did she ask? It's not for her to know things, to speculate. She just couldn't help herself... so now he's helping her. Training her to be better. She should be grateful. But in spite of her best efforts Maer yelps and cries, the tears streaming down her face. 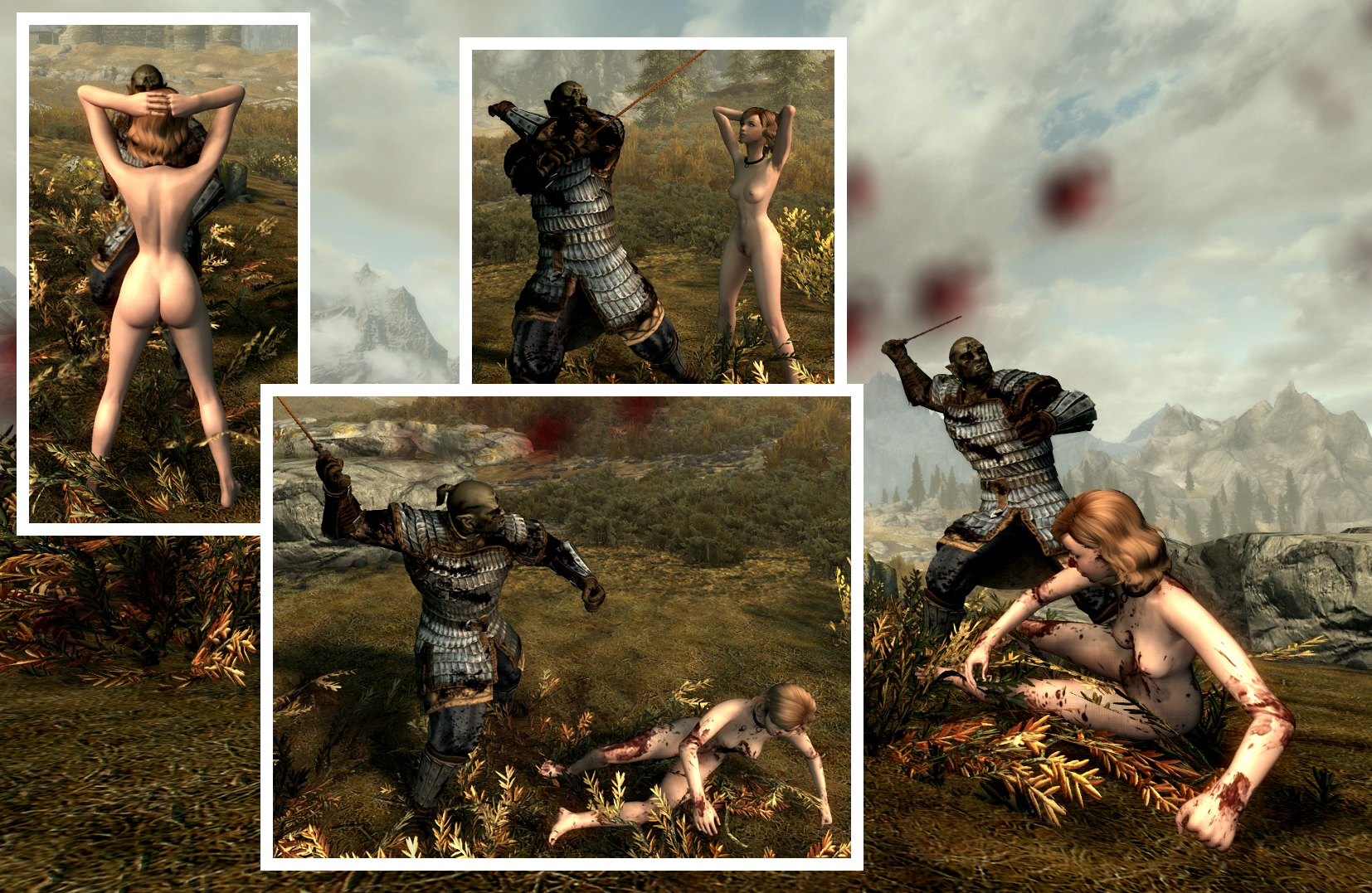 They kill a number of outlaws roaming the countryside, and clear out a camp as well. The fighting is trivial. Her Master is a beast, and Maer and her Flame Atronach makes it even easier. She'd feel satisfied about it - feel like an adventuress - but the earlier beating has taken the shine off.

"Mule, come here" he says. He loads her up and ties her hands. A couple of kicks (hard), and they're on their way back to Whiterun. 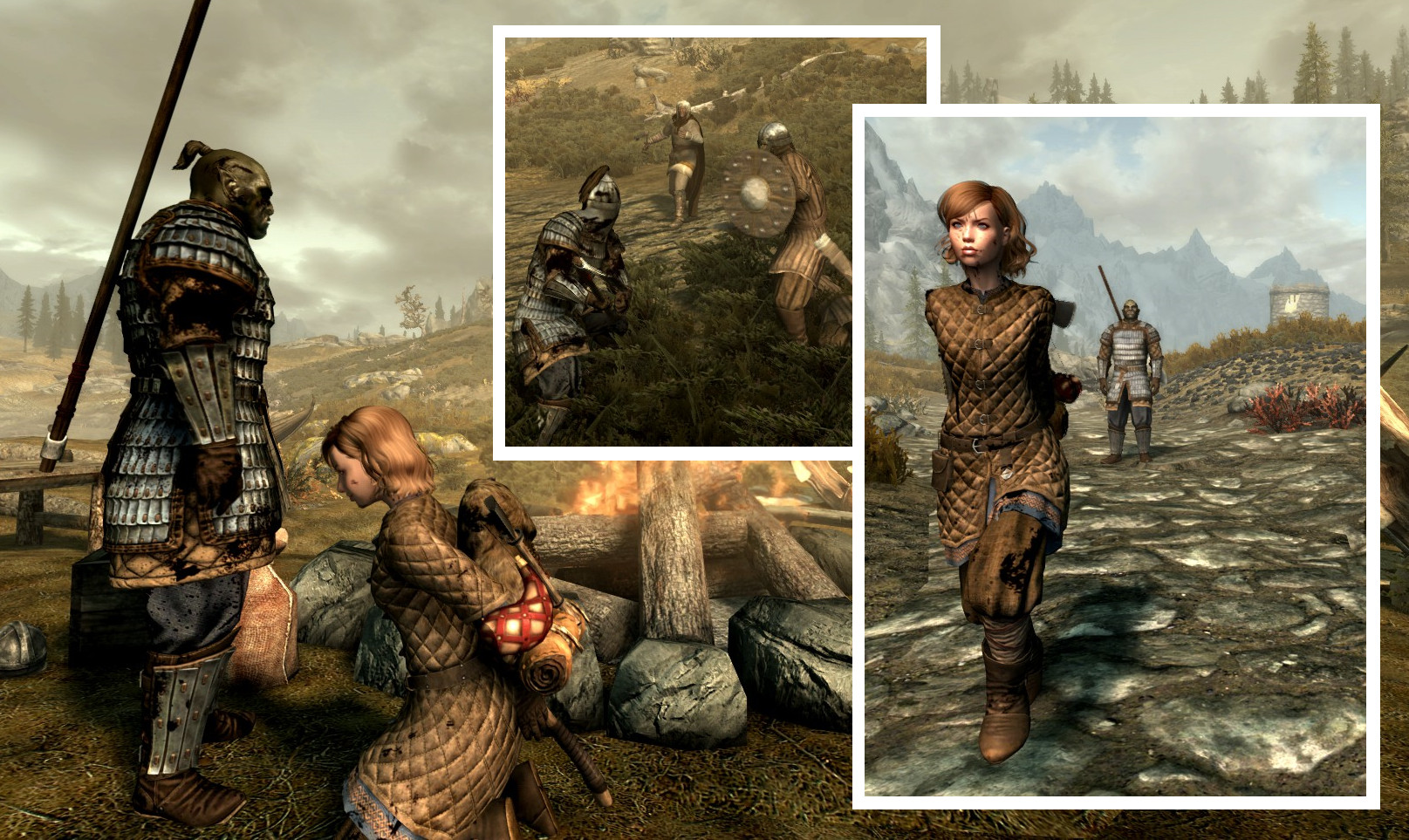 "Whore, it's time to make some money."

She's sold off the loot (and handed over the money), but it's not enough for her Master. He requires Maer to sell her body too. She's used to it... and she's good at it... and... she enjoys it.

Some of the clients are rougher than others. One of them forces her to take some messed up drug of some sort. One of them shoves her face in some bushes he'd just pissed on. Some of them are even tender. All of them fuck her sore and spent. 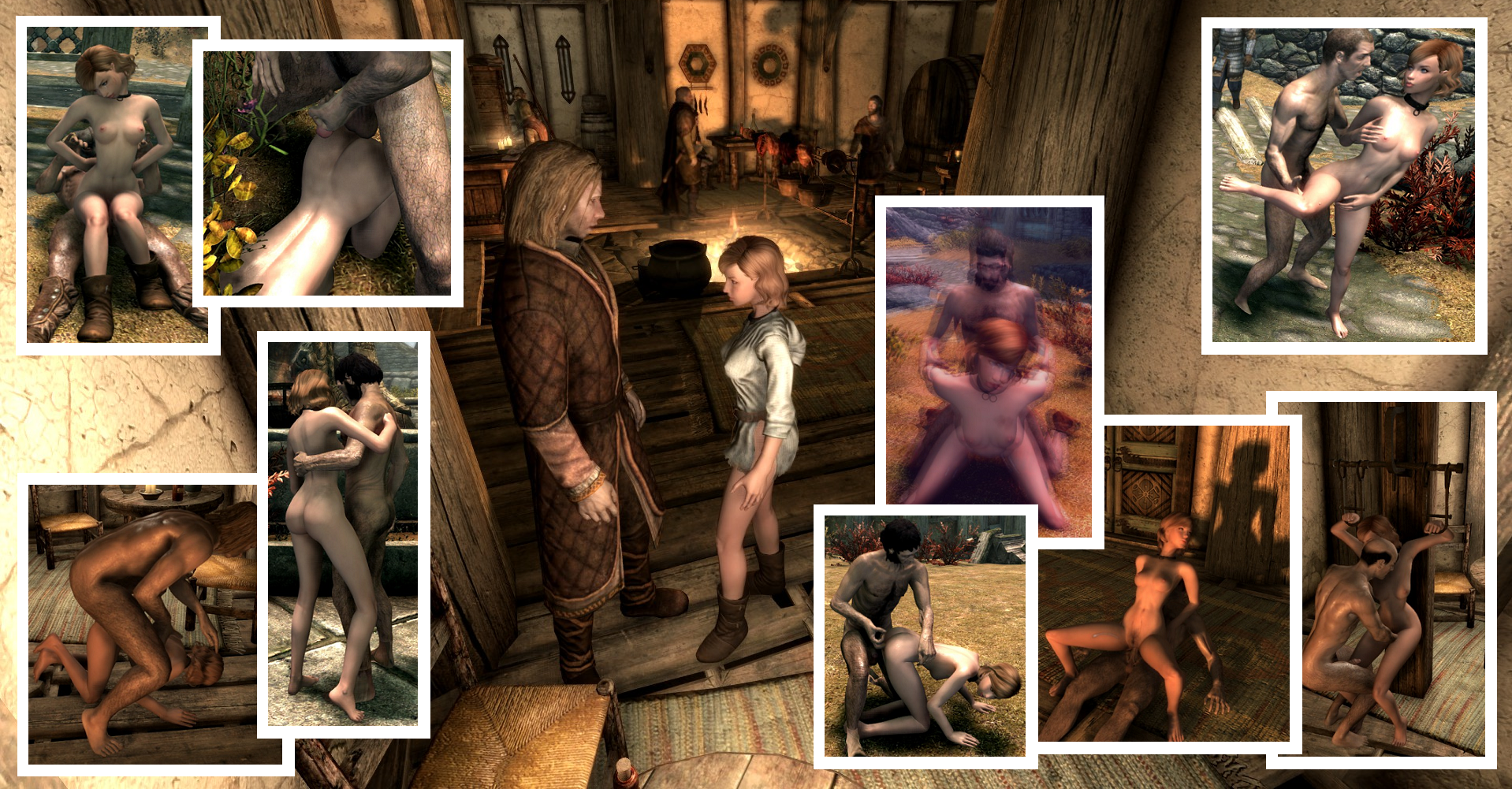 "I'll never get tired of fucking you like the whore you are."

It's Onmund. He always seems to find Maer when she's selling herself. He is full of spite towards Maer, and loves taking it out on her. This time is no exception.

When he's done, Onmund counts out the money slowly and carefully. It's almost as if he savours paying her as much as he enjoys fucking her. 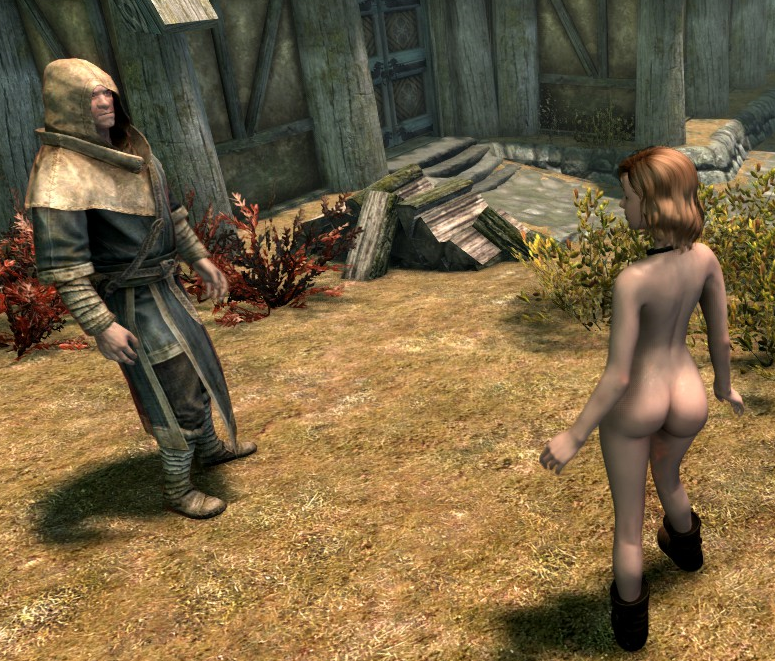 "Princess, we are leaving."

Maer wonders where they're going. She's not going to ask, obviously. 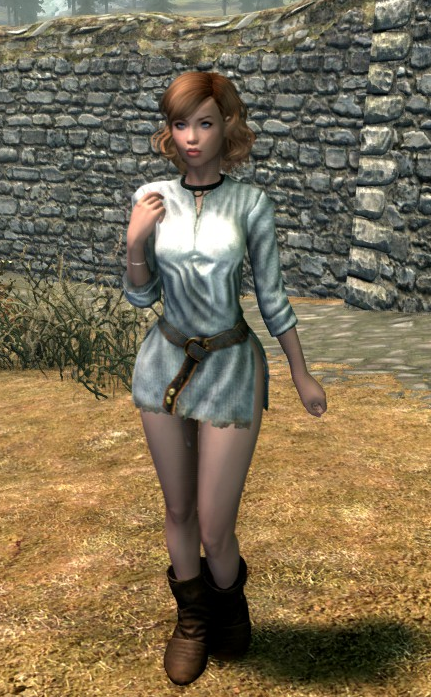