Using this entry to discuss a phrase I use a lot (slightly less than the phrase "nobody tells me nothin'" from Hot Fuzz and slightly more than paraphrasing Super Troopers with "my shenanigans are cheeky and fun") and this has never been as apparent as today when I told someone I worked with I was only in until 8PM (I was actually in until 10) and when my boss asked me why I told him it was for shits and giggles but this also applies to gaming, a good example of this being in Destiny 1 where I was doing a mission with my friend and decided to jump on a fallen walker (basically a spider tank) to shotgun it to death, entirely for shits and giggles. Actually in competitive games I've found I tend to do better when I'm mucking about and not giving a shit.

Also football related shite for you all:

Arsenal are through to the semi finals of the Europa league but in a less than convincing manner (CSKA Moscow almost pulled a Roma) and honestly I'm starting to feel that neither Mustafi or Koscielny are good enough to play for Arsenal (neither is Iwobi imo, punt him to a mid table team and he'd actually do well.) Koscielny due to his persistent Achilles problems (he should take a leaf out of Mertersacker's book and retire soon) and Mustafi because that first goal was HIS FUCKING FAULT, he was too busy waving his hand around trying to appeal for an offside to do his FUCKING JOB. But that's not entirely his fault (he does have other faults as well that would make him an alright backup defender) since Wenger refuses to criticise his players and instead blames the match officials, which is sometimes fair (whenever Mike Dean referees an Arsenal match) but he's done it so often now that the players don't see any mistake as being their fault leading to the aforementioned situation of a world cup winning defender appealing for an offside instead of doing what he's supposed to be doing. On another note I'd make Aaron Ramsey captain of Arsenal, for two reasons:

yes loads of Arsenal fans want Jack Wilshire as captain but I feel Ramsey would be better at it (could make Jack vice captain or something.) but that's about it for football. 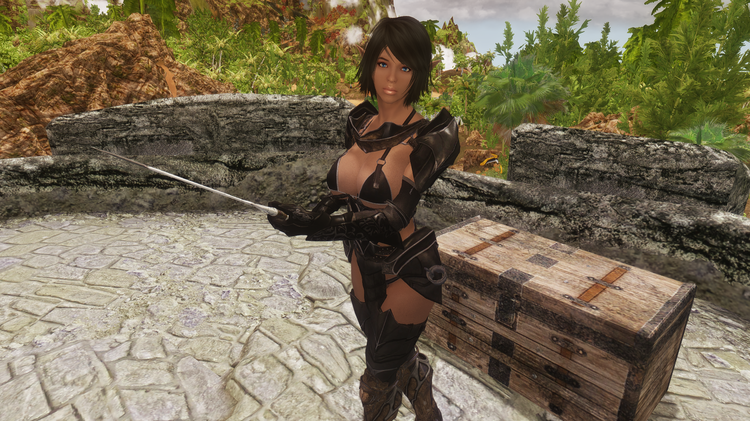 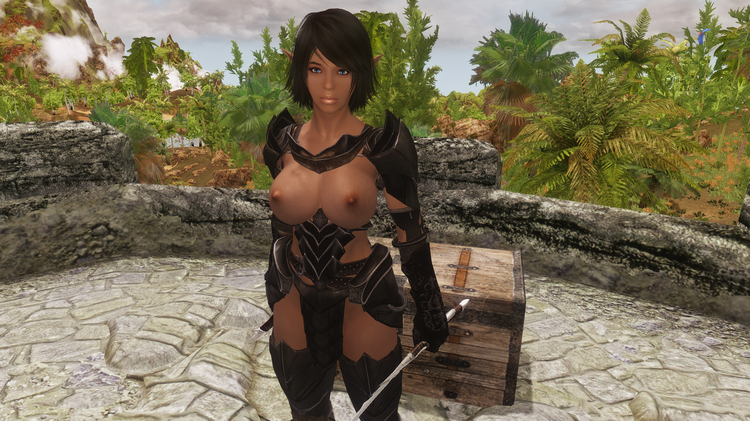 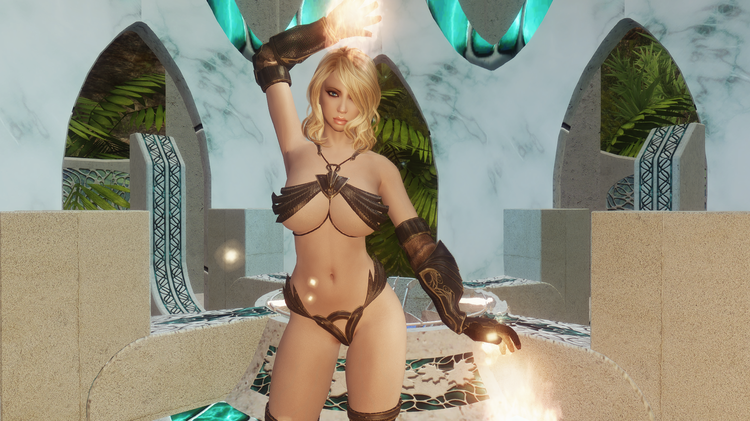 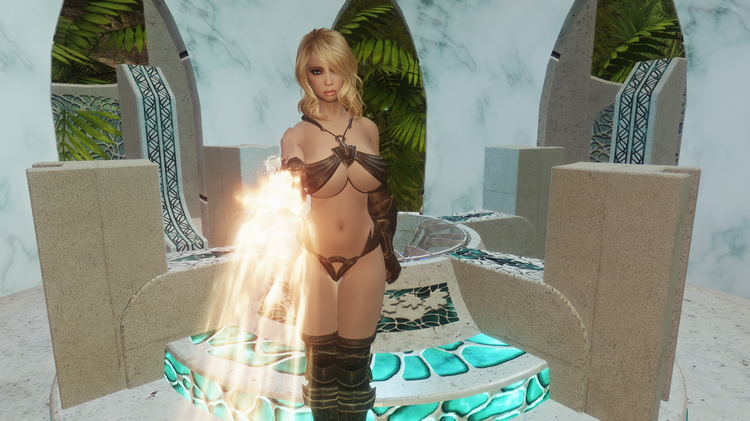 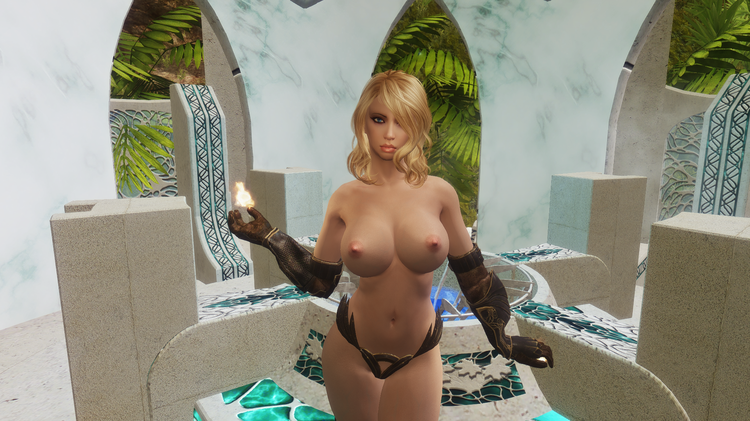