I got a request earlier today from a user called bfg101 for a shot of Cris wearing the Birdy armor. But rather than taking only one shot I took 3 and so I decided to upload all 3 of them here. Now for anyone else interested I do take requests as long as they're withing my abilities, don't require me having mods I don't have or can't get (e.g a shot of Cris and Fay), don't go against the personality my characters have (unless it's for something humourous, like Cris being a maid) or don't cross the line I drew for myself in the sand, so if you want a shot of one of my characters (not Shadow though, I was forced to retire her due to technical issues) doing whatever in whatever and don't want to have to download my characters' CM versions feel free to PM me.

Also here are the other two shots I took: 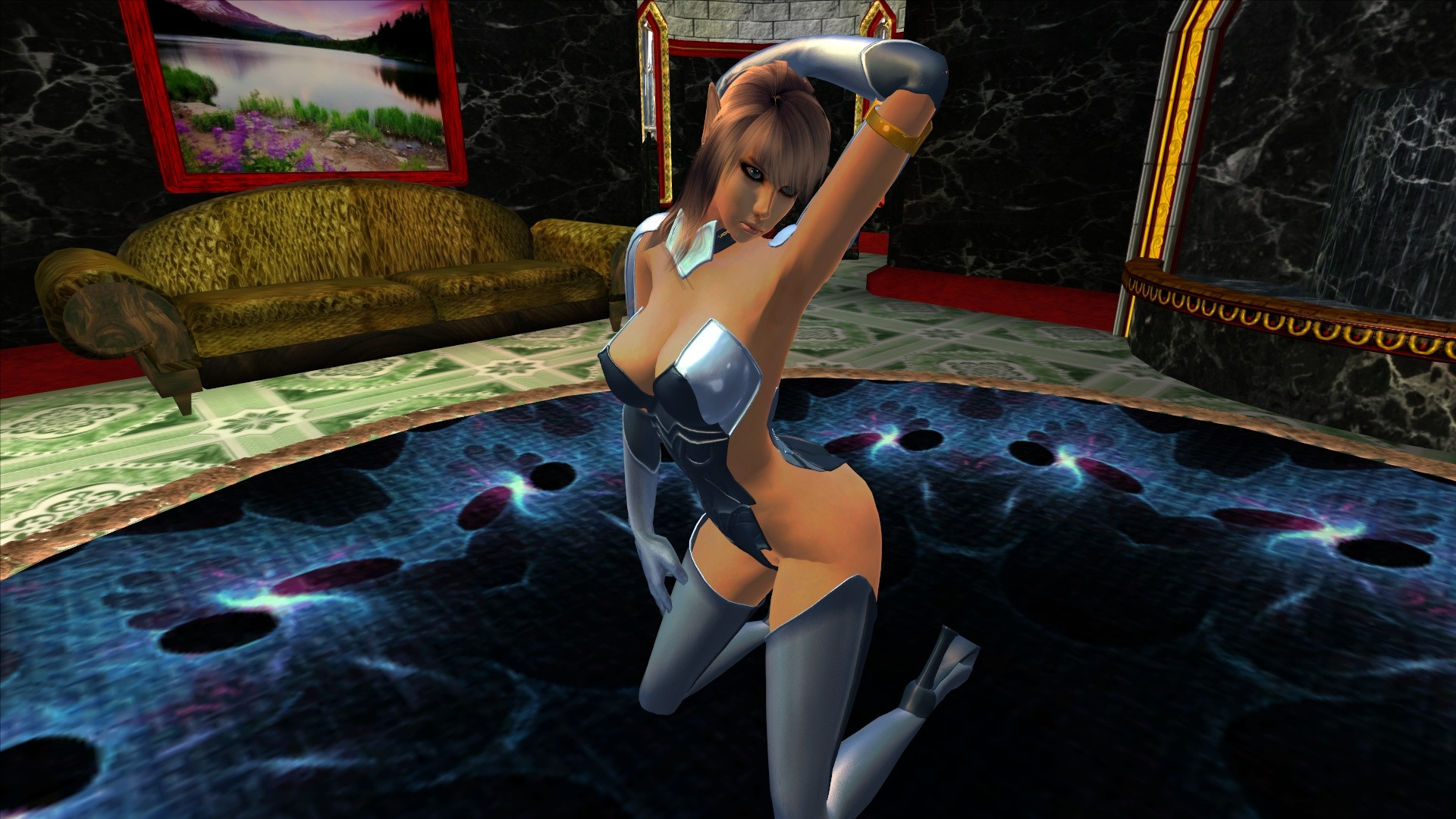 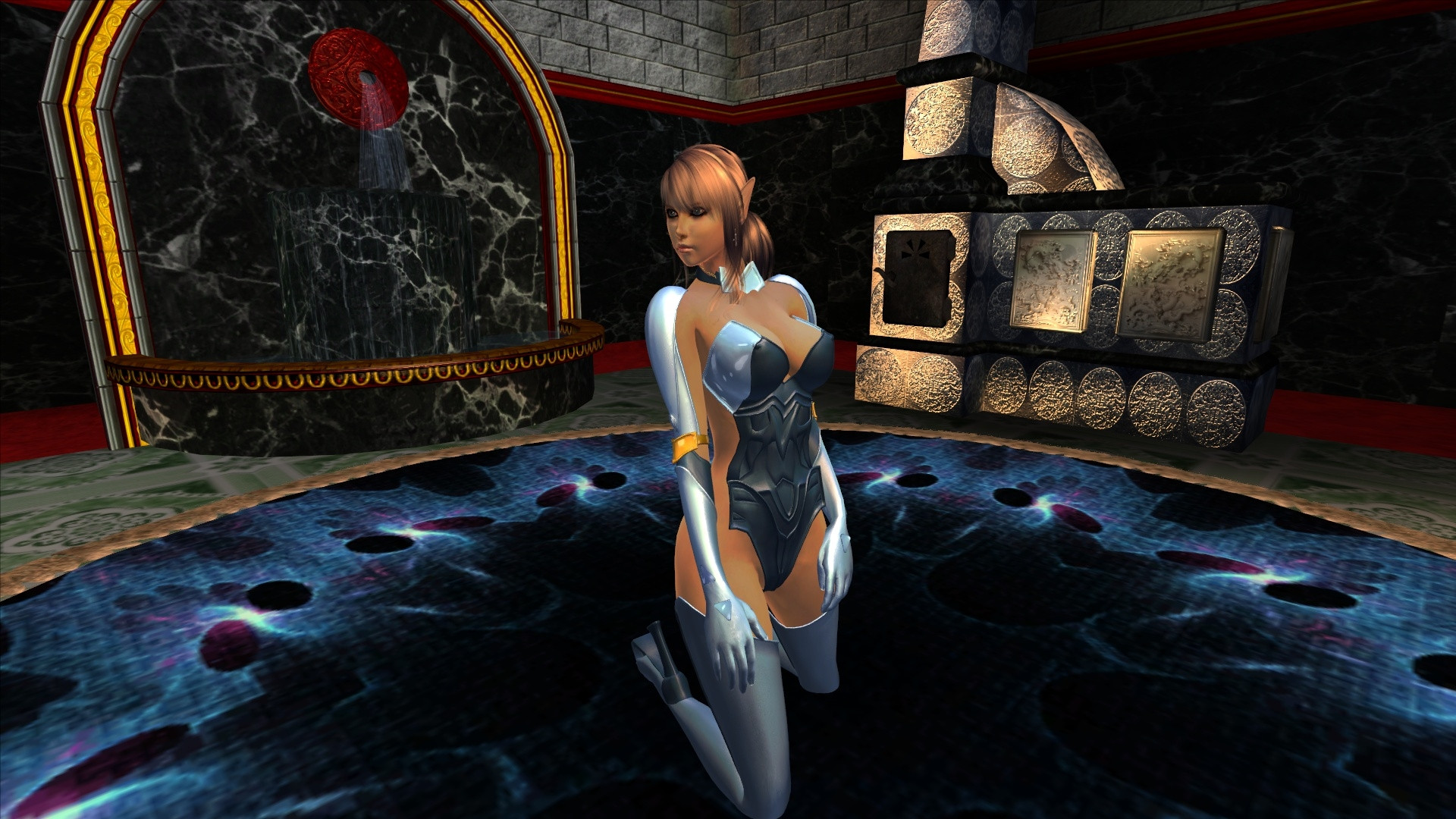