Hey Strangers, I was wondering whether anyone was familiar with creating followers with ECE and might have experienced the below issue: 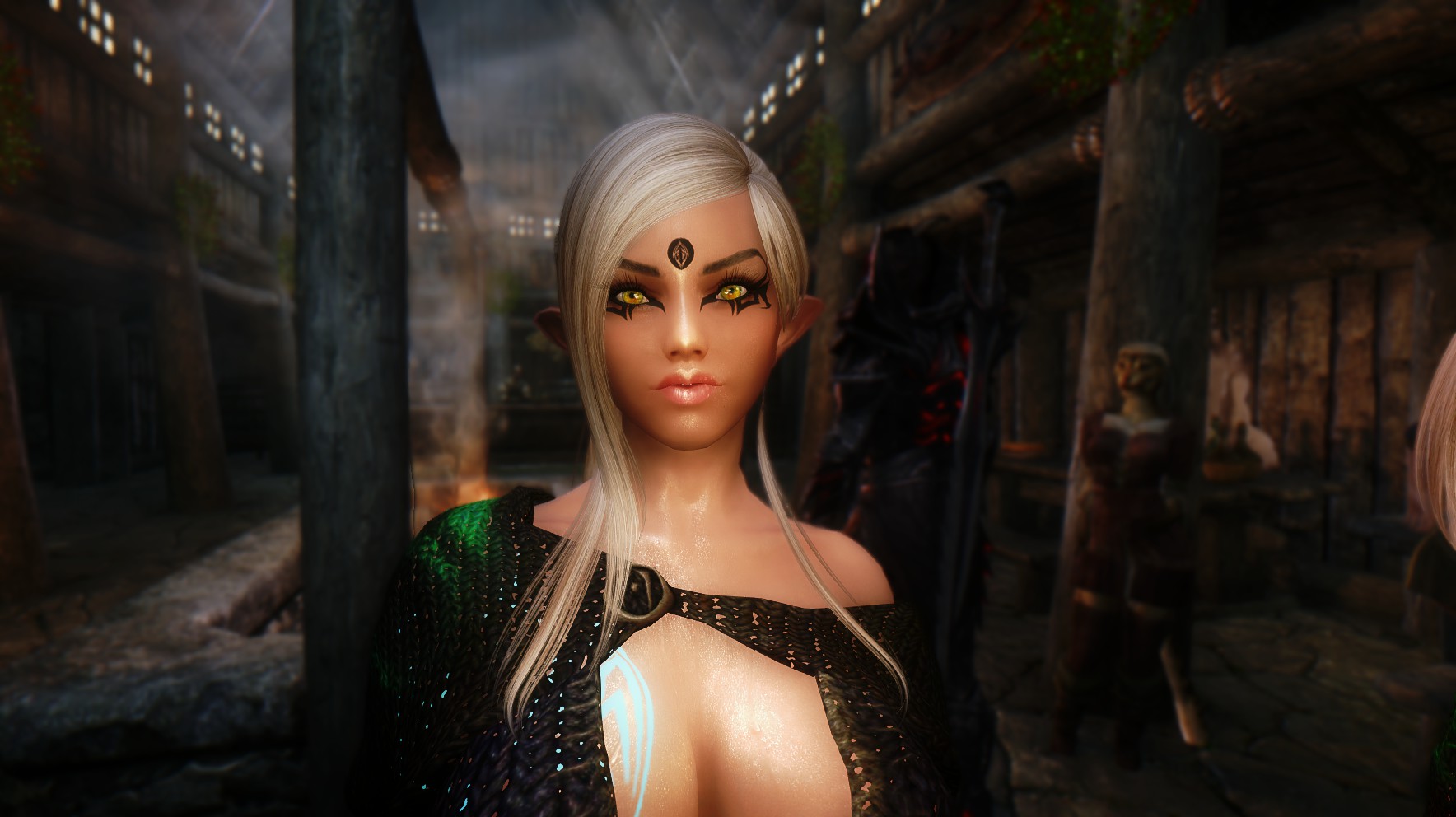 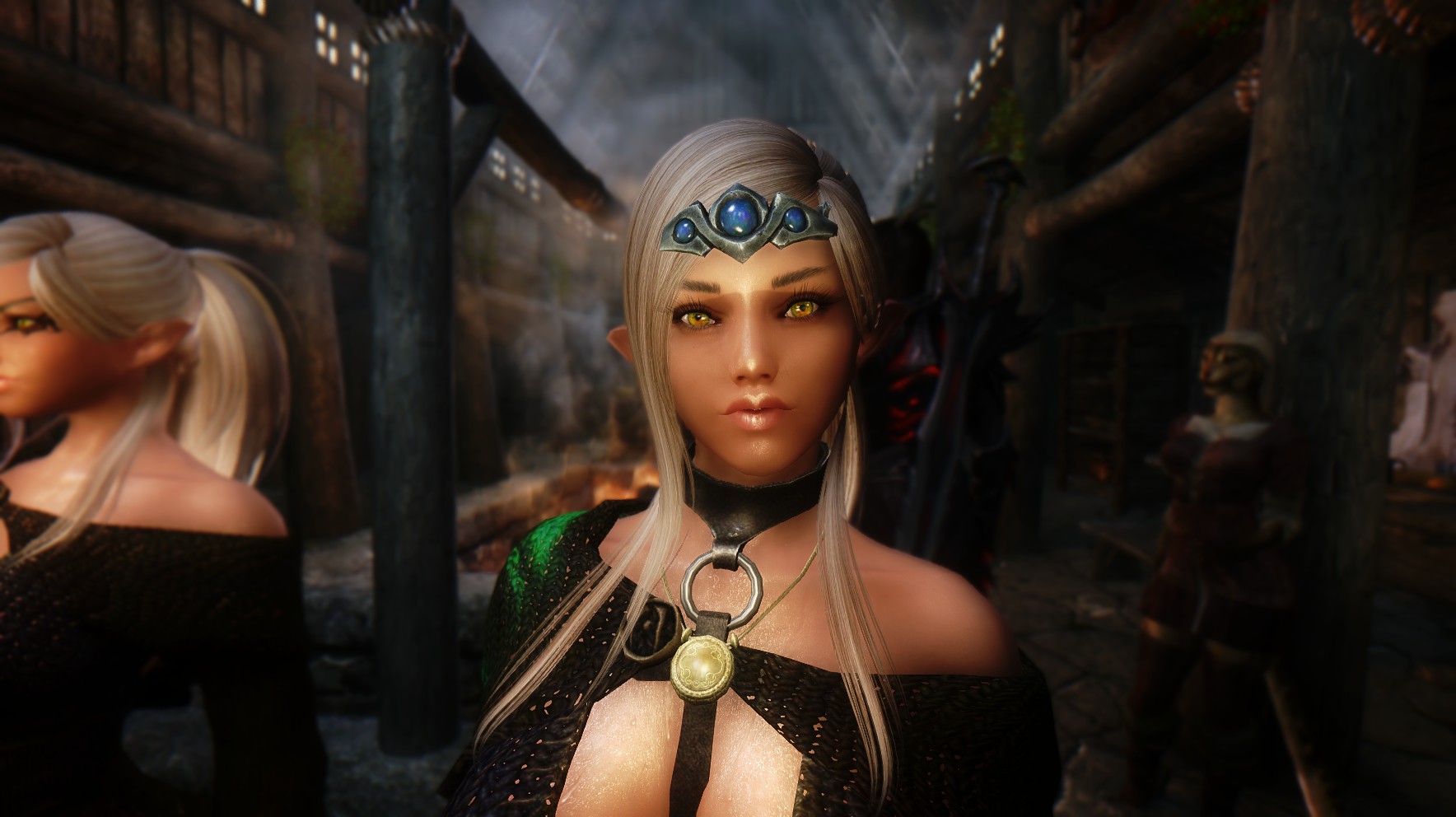 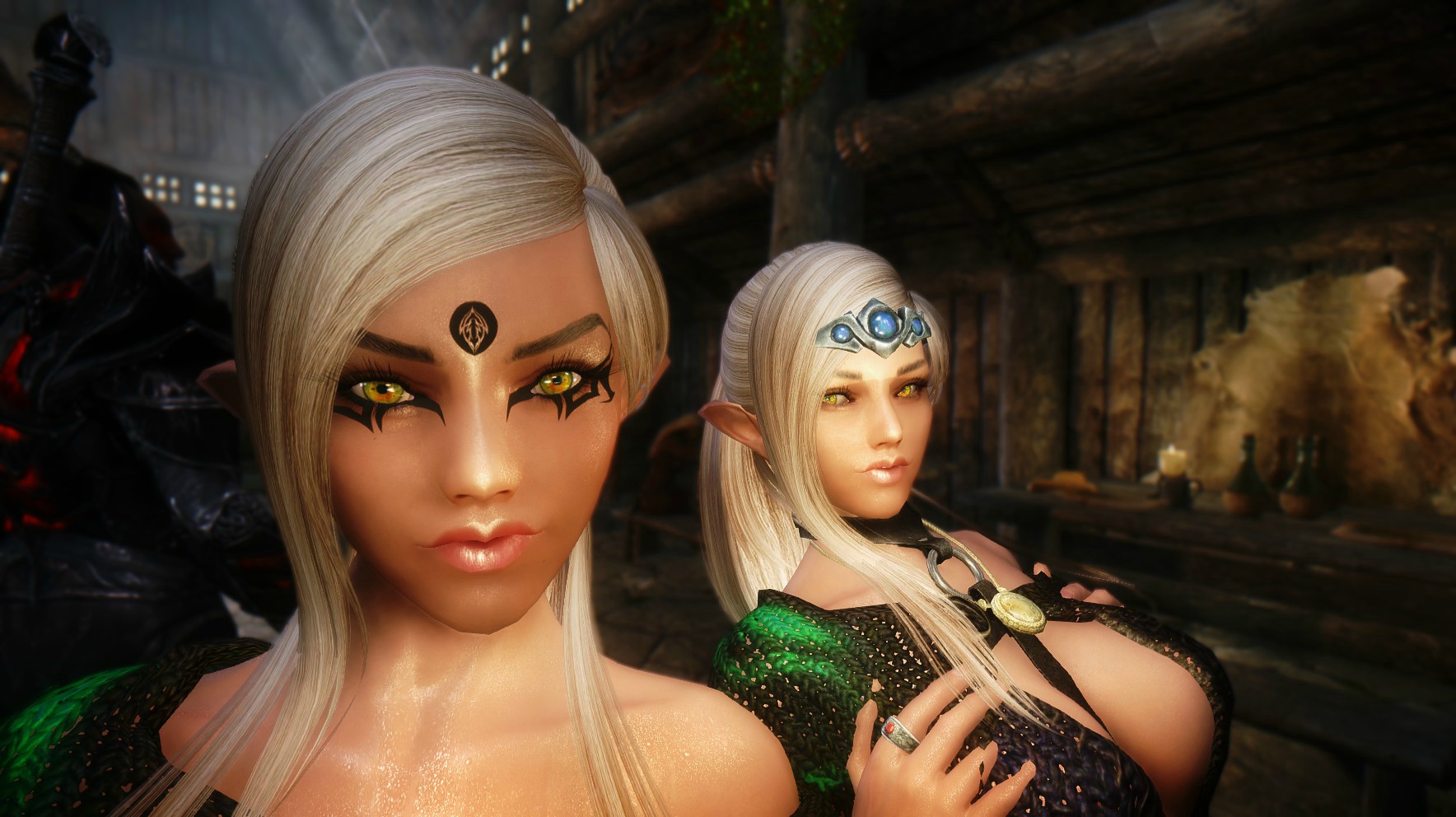 I'm assuming the issue has something to do with the fact that the eyebrows aren't the same causing issues with the tints or something. My problem is that ECE only gives a number 12 as the brow I am using which doesn't let me differentiate between them in CK. So before I start brute forcing through testing all the brows individually I was hoping that someone would either know if this is the issue and any quicker ways to solve it or whether I'm heading in the wrong direction and the fix is something completely different.

My second question is on using this follower to replace either Sofia or Vilja for my personal use only. First is there issues with this sort of action, is this the sort of thing that I should ask the original modder for permission before fucking around with their work? Assuming that's okay, then how technically difficult is it to change an existing follower to a different race and appearance whilst keeping their AI, dialogue and quests intact?

I've had some hold ups with RL and Bloodborne so this has been on the backburner til now but with Bloodborne finished I'm back! At least until the Witcher 3 comes out next month. Unfortunately when I updated my mods things fell over and I had to restart Ember's playthrough but I'm powering through an should be caught up this week.

I have a new NSFW vignette titled 'J'zargo's Revenge' partially completed from back in Feb and that should be all finished and posted before this weekend if everything goes well and the power stays on and house doesn't flood again in this shitty Autumn weather we're having here. So look forward to that, or don't it's cool... Please look forward...

Also I'd really appreciate any help on the above follower issue - the sooner I can get her into Ember's game the better. That's actually attempt number 4 at making that follower and the closest I've gotten yet.