So today nothing big was going on. Well nothing fully discussed at least.

Me and a friend are discussing that mod I've mentioned here and there on occasion but it is still barely in the planning phases. Also yesterday I did a little Skyrim Playing. The game is fun I will say but still much darker than Oblivion. I still love Oblivion much more. Also I finally found an ENB well not really still searching for perfection. But I did figure out the the ENB I love called ENBSeries has a function where you can disable it too. Instead of me logging out and logging in at random points of the game. Now the good thing is that I can use it quikely to take screens. My PC for the first time since I got it a few years back struggles running it. When I am in towns especially but many areas I can still use it so not bad. But it is OK because this year I do have intentions of either upgrading my PC or getting a whole new one, so we will see at that time

So now on to what was done.

Today I made some small items. Remember the Elegant Dress I worked on a while back?

I decided to take peices of it for other mods. One of the pieces is this sexy long glove. I've always been a sucker for long silk gloves. So I just had to double the original ones I made. Funny thing is the gloves were not even featured part of the mod as I focused mainly on a sexy seductress who has a nice long dress on and armored arms. 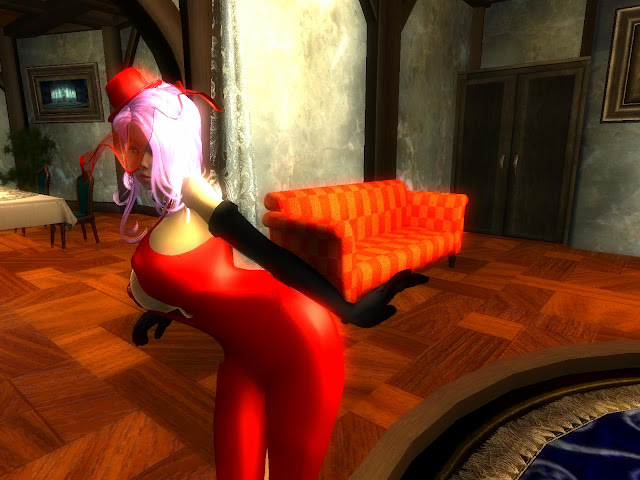 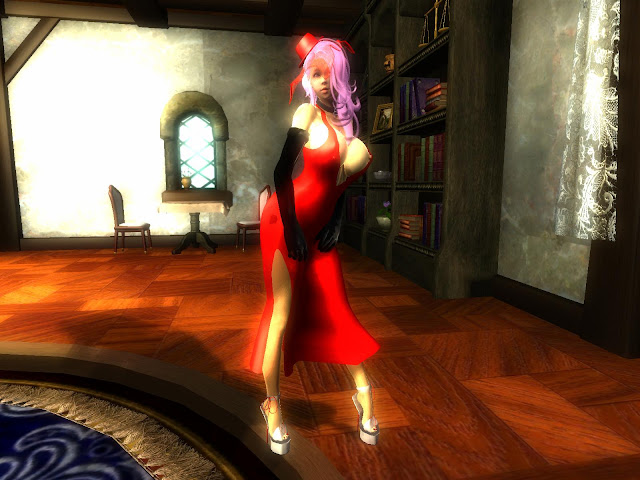 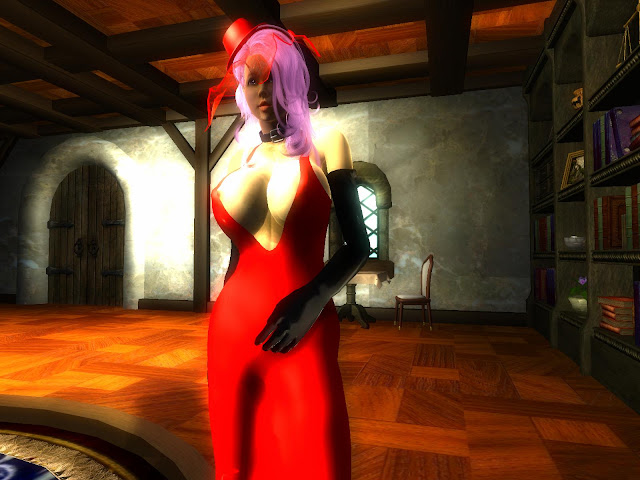 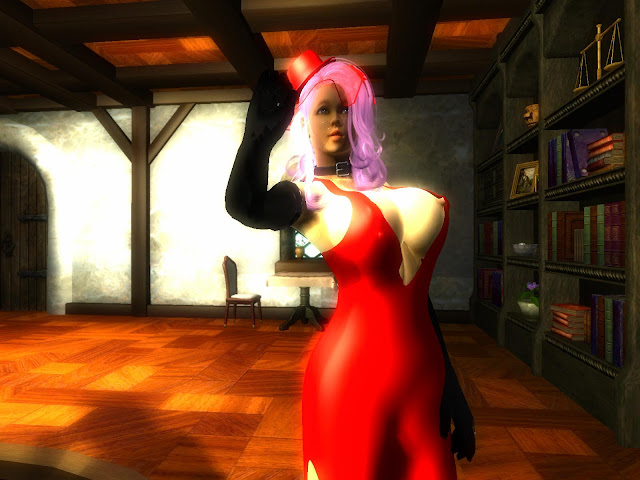 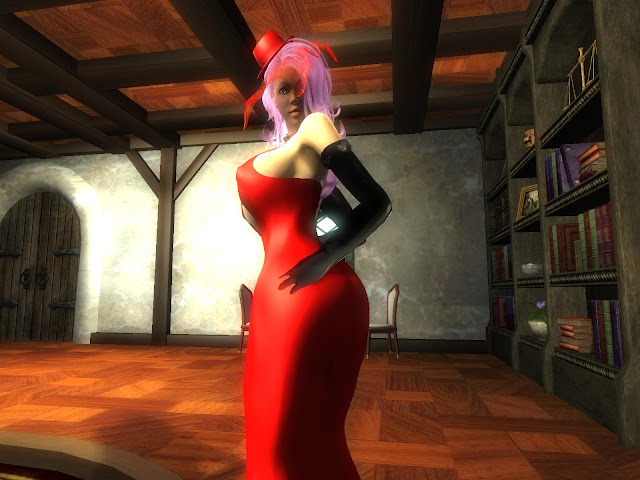 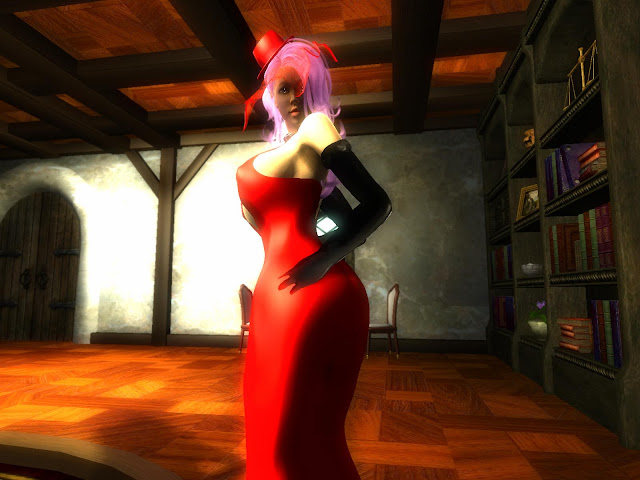 The Gloves will be released at some point Just not sure when and where but expect to see them again.

Also I decided to make the necklace; been lazy about it so yeah lol.

Anyway it came out OK but I did lose half the concept half way through so I just kept it relatively simple. 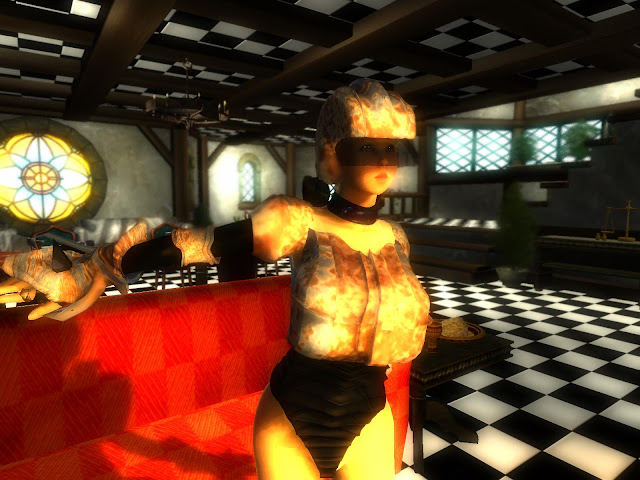 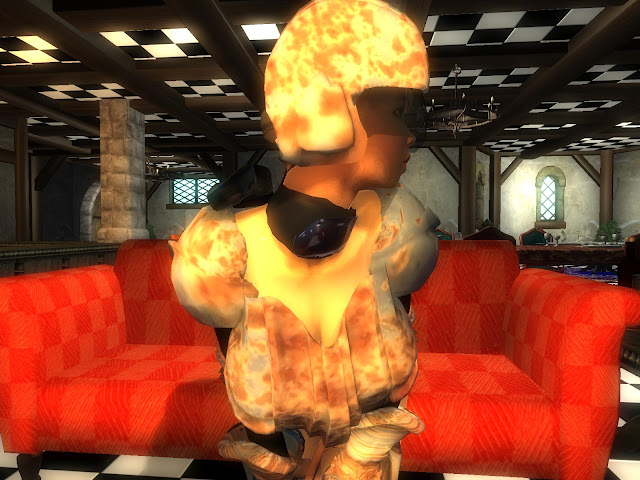 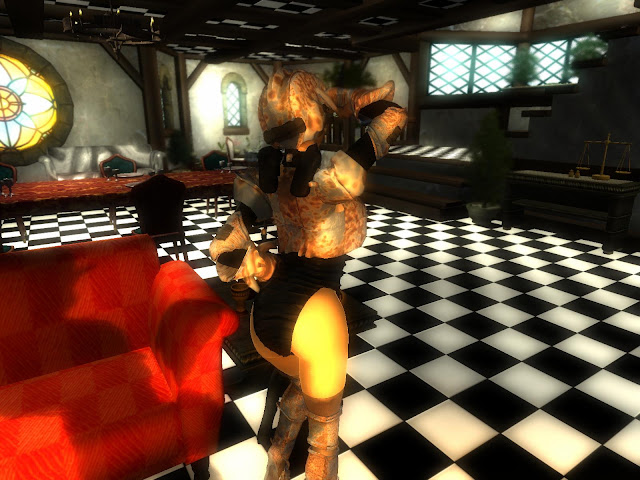 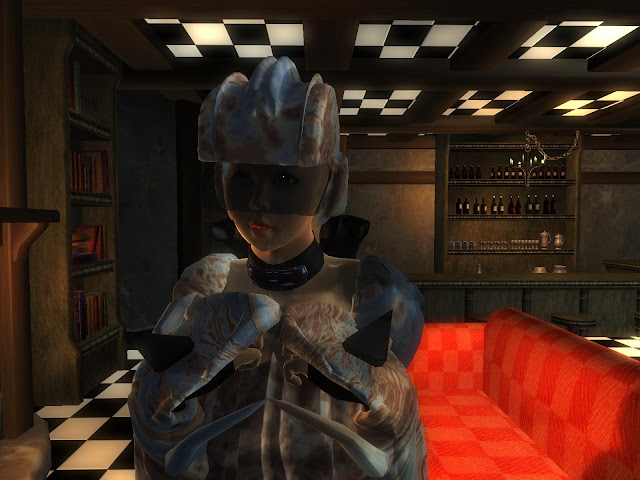 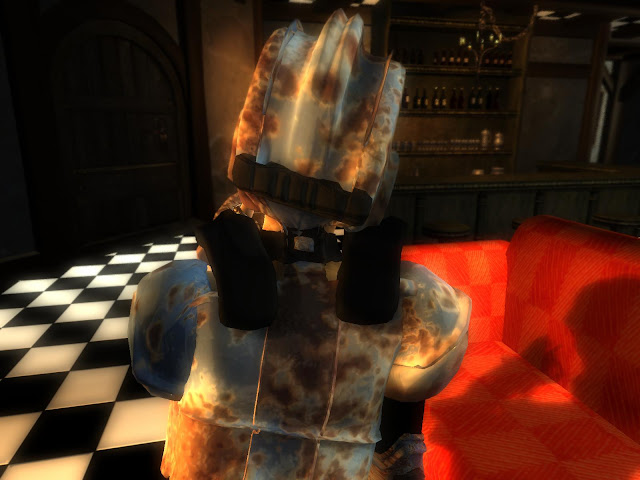 Now I basically made the top of the chest plate go into place inside the opening of the necklace back piece. I may may minor changes to the necklace so do not be surprised if it looks relatively different upon final build. But in the mean time it will be as is for now.

Here is the full set in the rusted Variant. 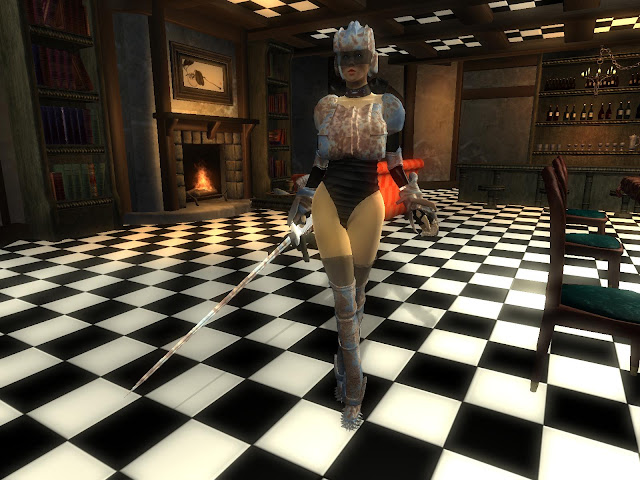 I still did not come up with a name of it. I am thinking of calling it HS-Robotic Suit for reasons of consistency though it will be mistakenly be called Robotic Ninja at times.

Also Today is a good day!

The release is the SDMR Garbage Collection Volume 2

Her trash is our treasure

. I will enjoy her mod and I hope you do too

PS: Link is a public link hence the plugging it on my blog