After a few sexual encounters Lacey decided she needed to feel her sexual urges, once she had started to get the feel of others fingers inside her pussy she needed to feel her own when she had no clients & was not working of course. She was nervous yet excited to see how it felt if she was able to feed her own desire.

After a few rubs of her clit & outer pussy she was getting into it & chose to take some photos to post online, because that is what she likes to do sometimes. As she felt herself getting more & more aroused & wet she chose to stick her fingers in & it felt so good that she decided to place her phone away put her glasses back on lat flat in the middle of her bed then sticking her finger gently into her mouth she decided to take that change & fully immerse herself in the pleasure of her own fingers. 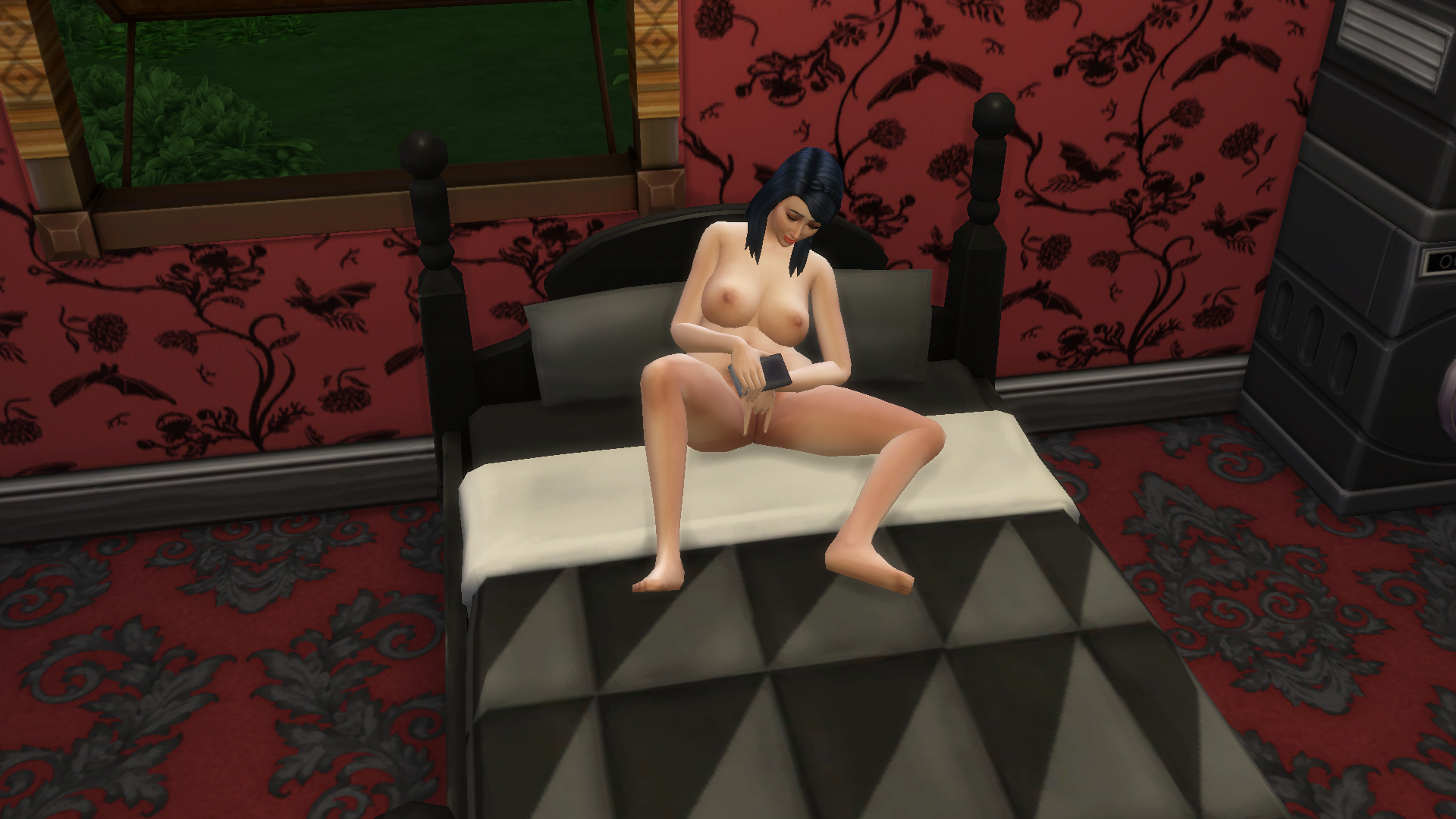 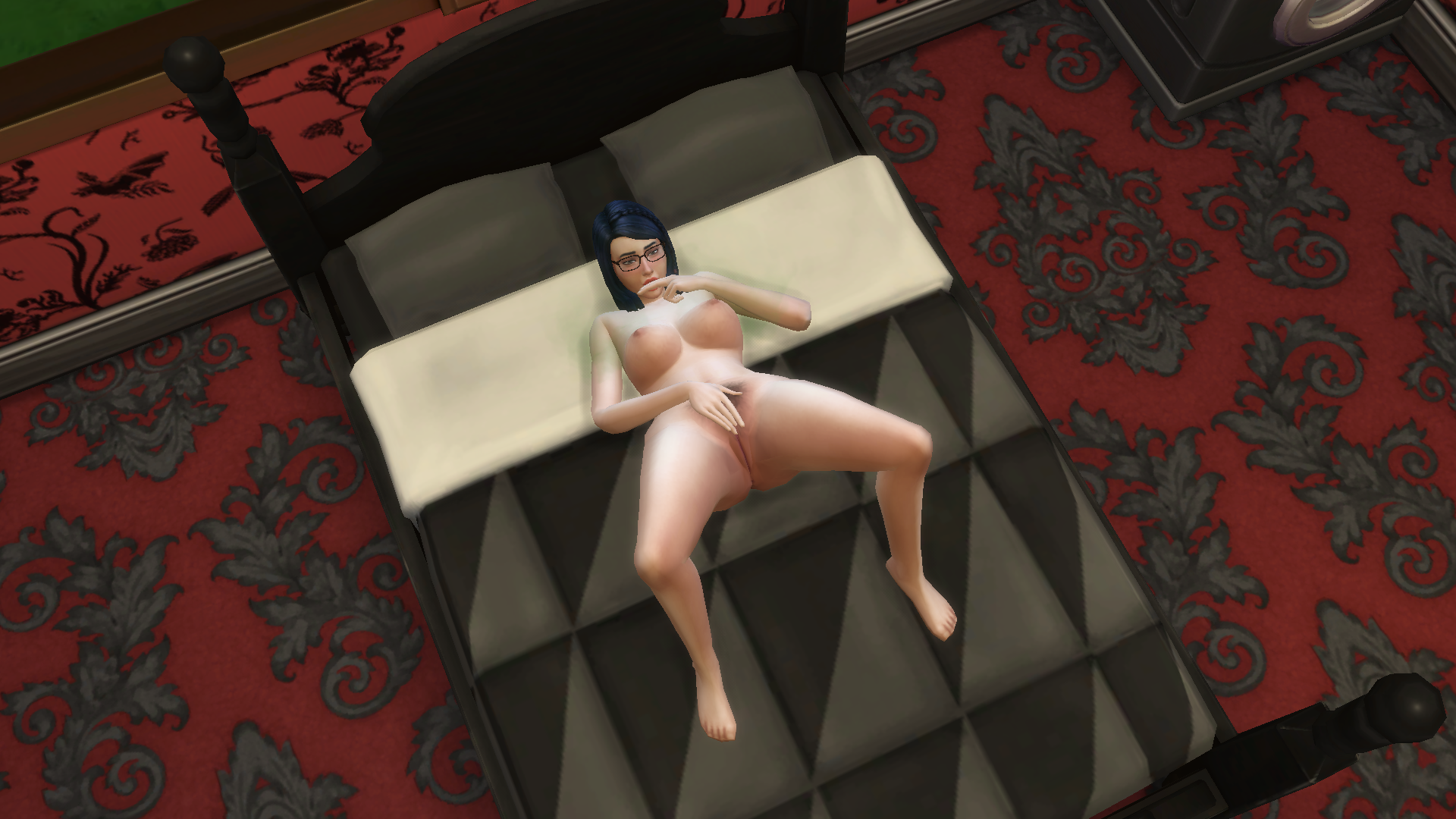