It has been a while since the last entry.  My head has been deep into the development of the mod, and I have finished all of the in-game book writing.  There are ~100 in-game books for the mod now after this writing stint.   I have started working on finishing up the quests and implementing features.

-Implement and finish the quest's epilogue

-Implement the quest to unlock the Spouse Move system

-Integrate a computer voice system (why would I add this in Skyrim!? ... have to play the mod once released to find out)

-Voice work for recording devices, and various other items

Below I will highlight the few systems I have worked on the last few weeks:

Pneuma Manor has a portal system to move between portions of the original mod, Skyrim, and the new home sections.  This system will automatically close out existing portals at the desired destination and will be accompanied by voice to inform about your selection.  This feature will be locked to completion of the mod's main quest.

Here are a few development screenshots for this feature: 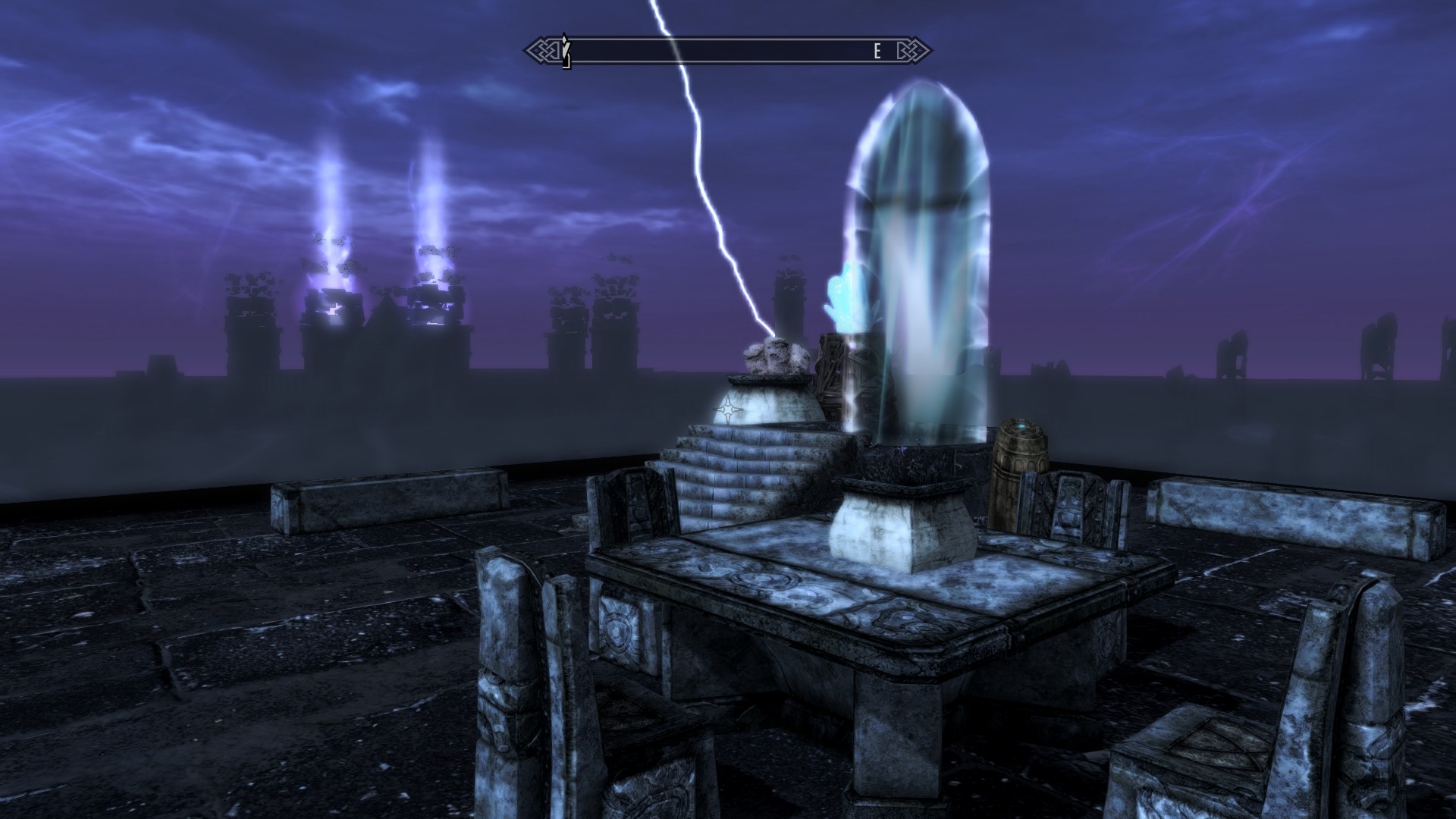 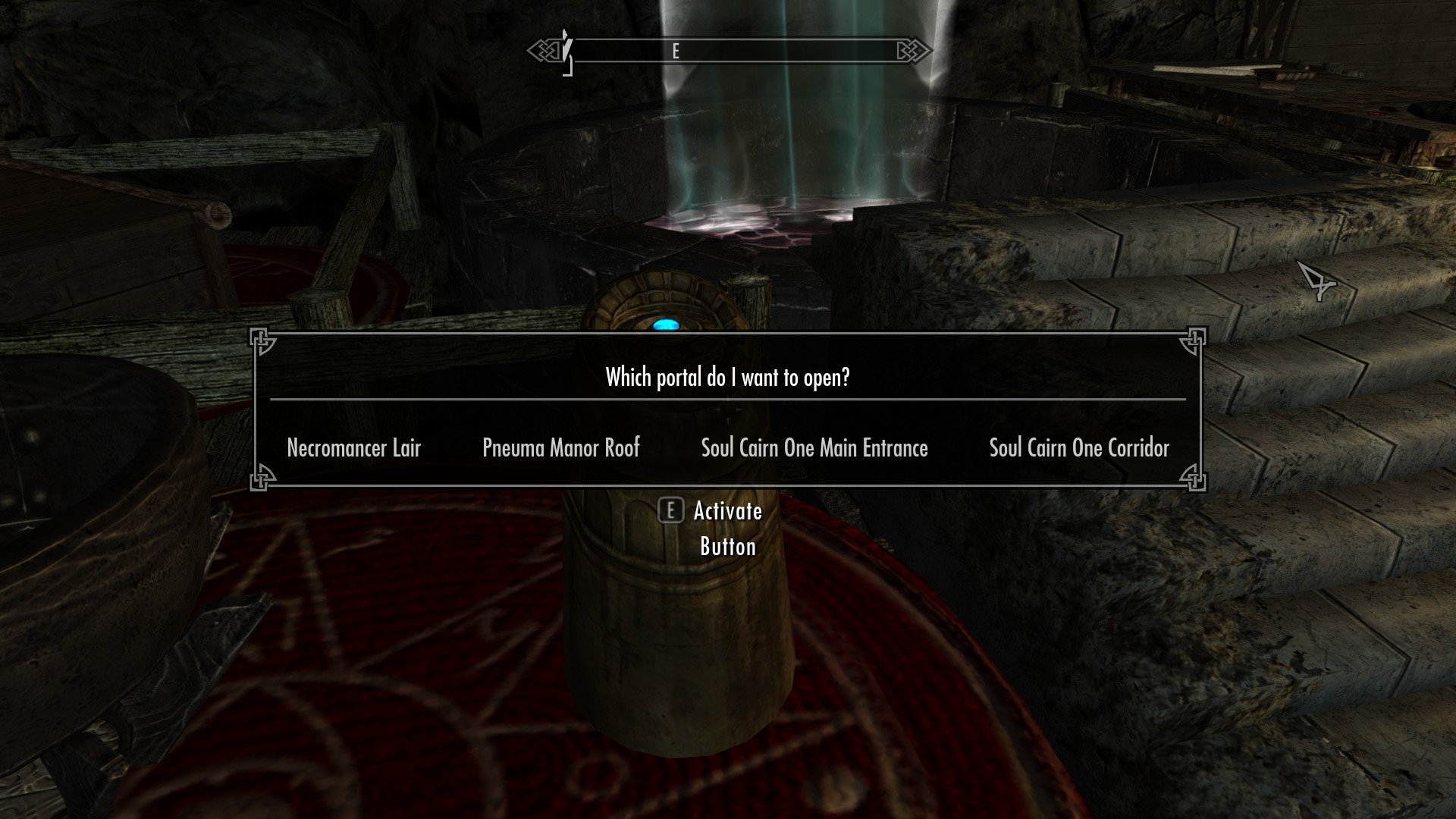 The main quest for this mod introduced a few puzzles for the player to solve in order to free the former inhabitants of torment, or tracking soul gems in order to unlock other features.  The new area also has numerous puzzles and will encourage you to explore every nook.  The last puzzle I needed to implement was for causing a door lever to appear for a hidden section of the home, and I wanted to make it a lever puzzle.  Back when I started on this update 3.5 years ago I wanted to use 5 levers, but I ended up reducing it to 3 and introducing a clue mechanic based off of tactics used in previously encounter puzzles.  Here are a few screenshots of this without spoiling anything: 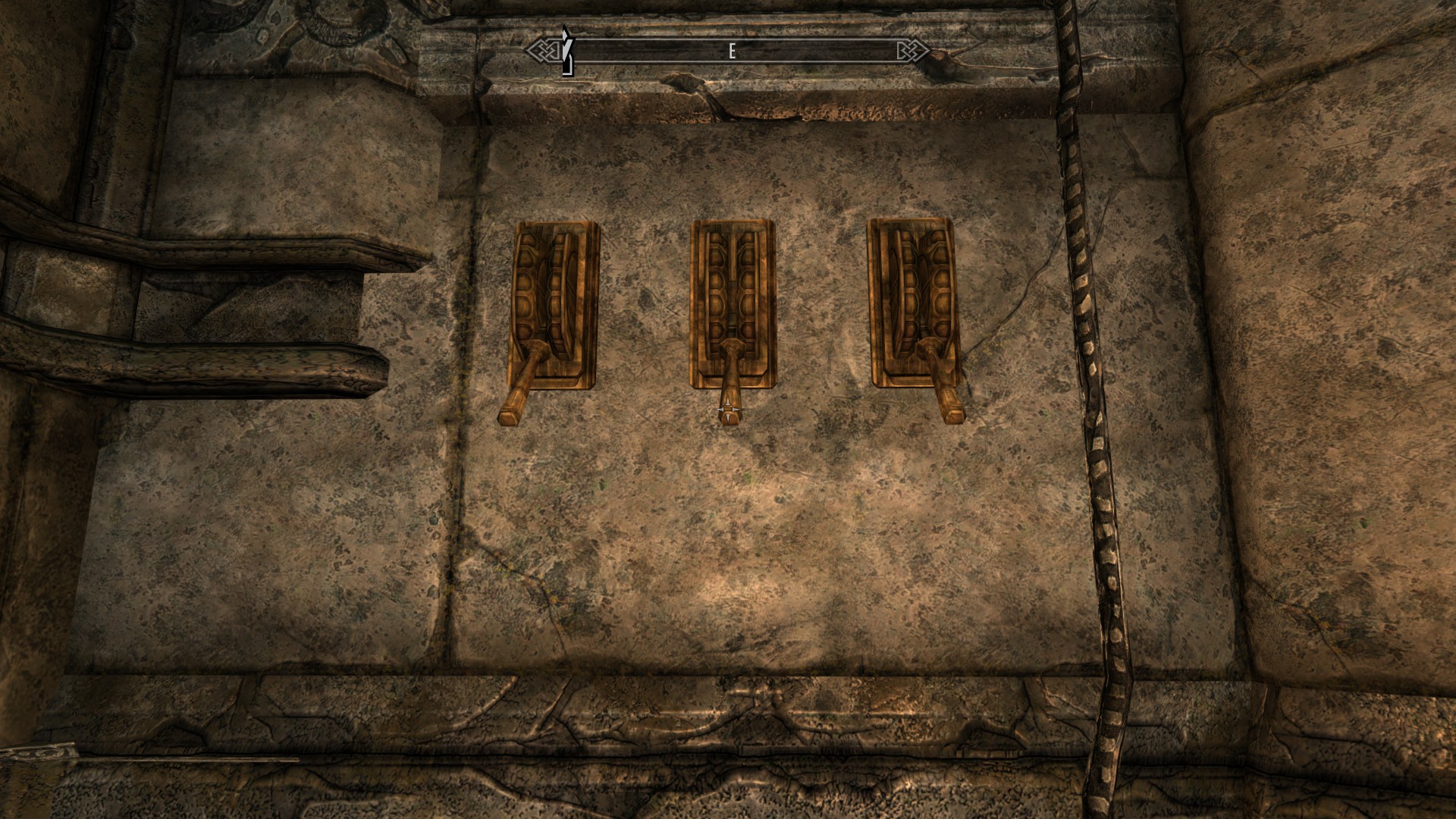 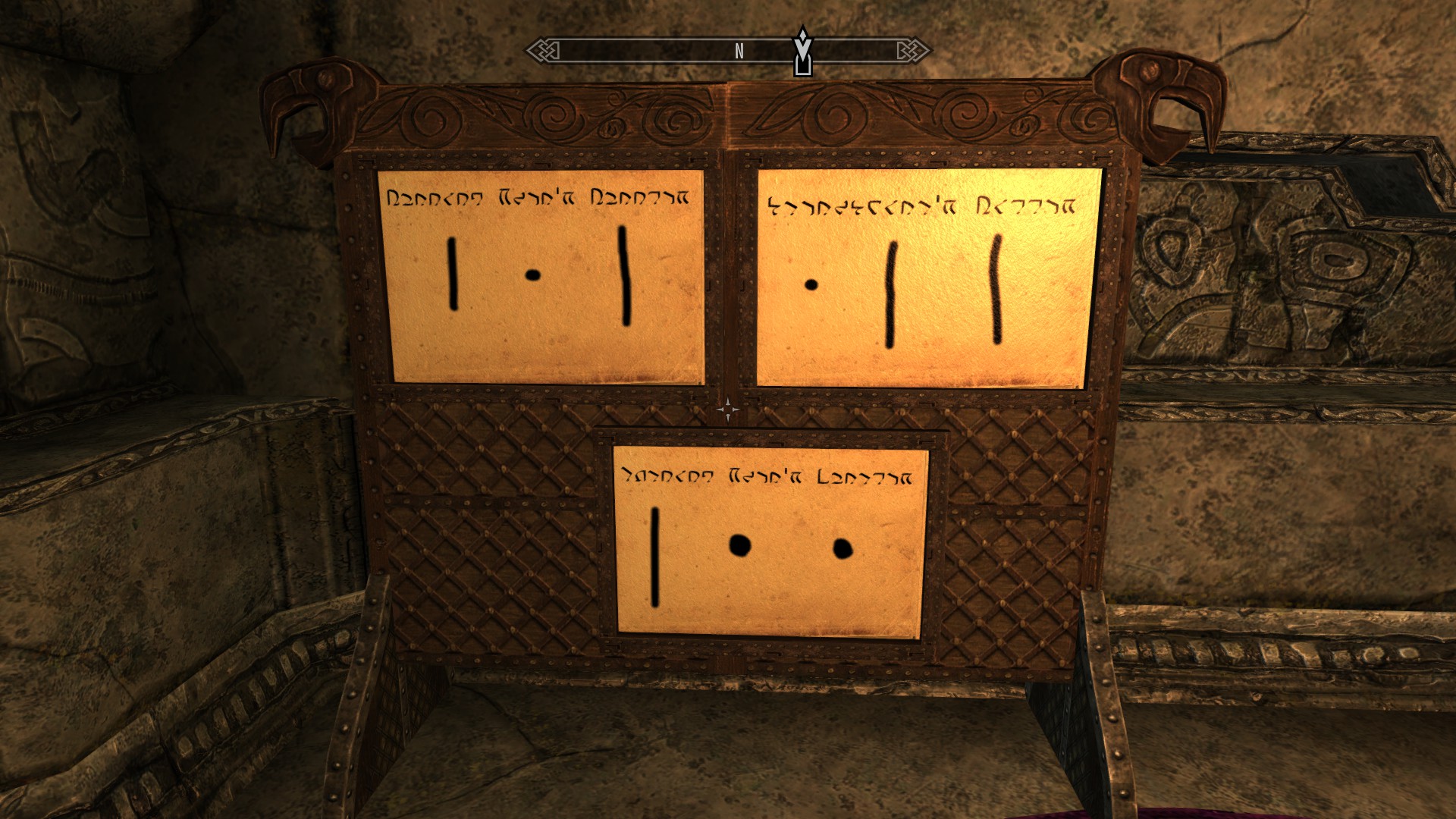