Every hair in this mod are ported from TS4, it contains 426 hairs, 324 for Female and 102 for Male, it's located at the end of your slider (probably)

-The first file is for LE, the second file is for SE, I can't change the name of linked files

- Fixed missing hairline for some people

- Replaced "ThankU" with "Patience" ( they had same style but better looking )

- New hairline for "Crystalize" and "Queen"

- This is most likely will be the final release, thank everyone for all your support

- Note on Gift-Resources : They're from daz and sims4, I was planning on making a full release for it but I lack the motivation to finish them and probably another 6-8 months, I released them as modder resources in case someone else interest in continue, they're already rigged, just need more polishing, some weight fixes, and maybe bodyslide

- They're all using Humus Cubemaps

- Bounty hunter, Silent Assassin and Circe are for female

- Ironfire is for male, racoon suit is unisex 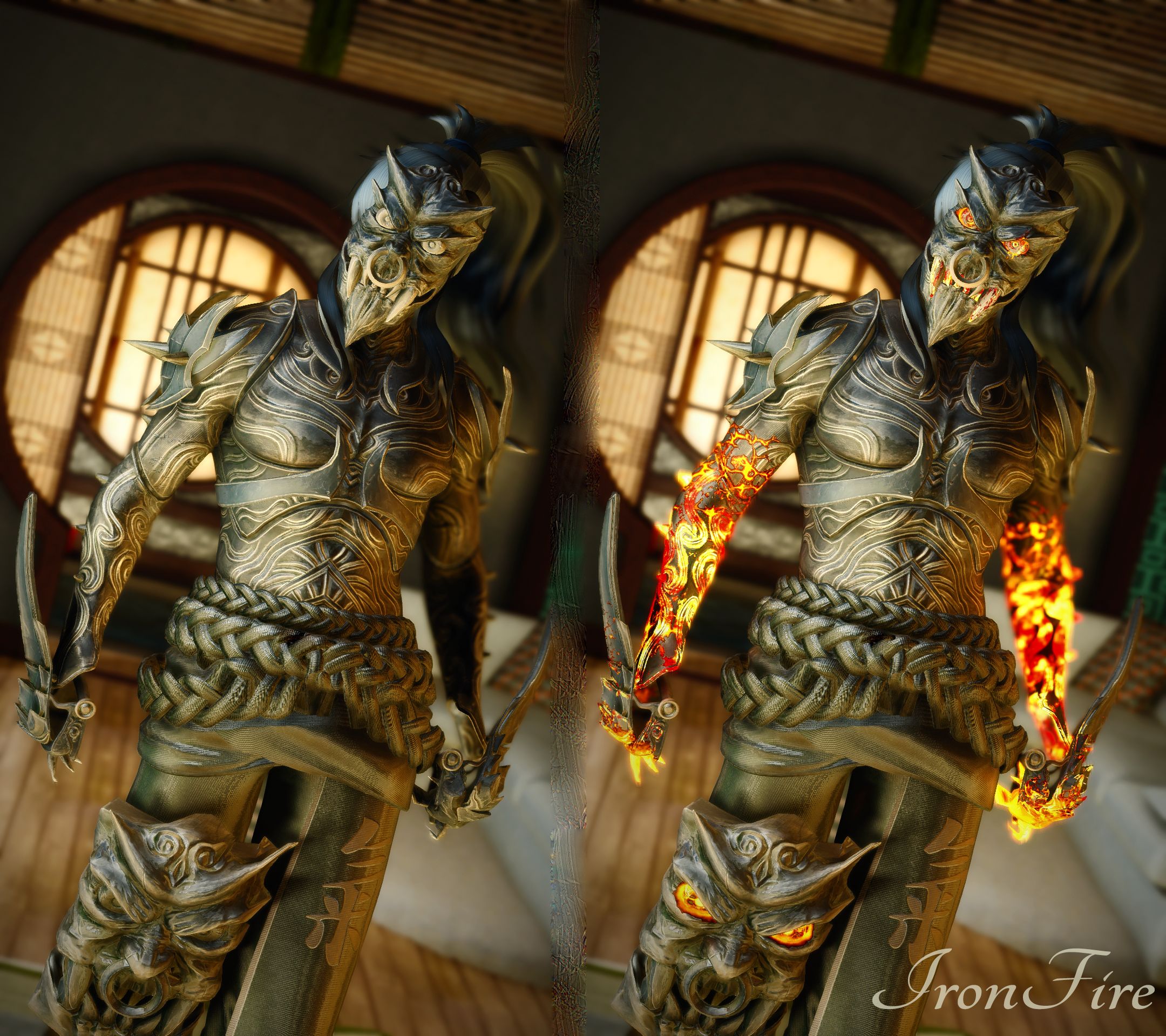 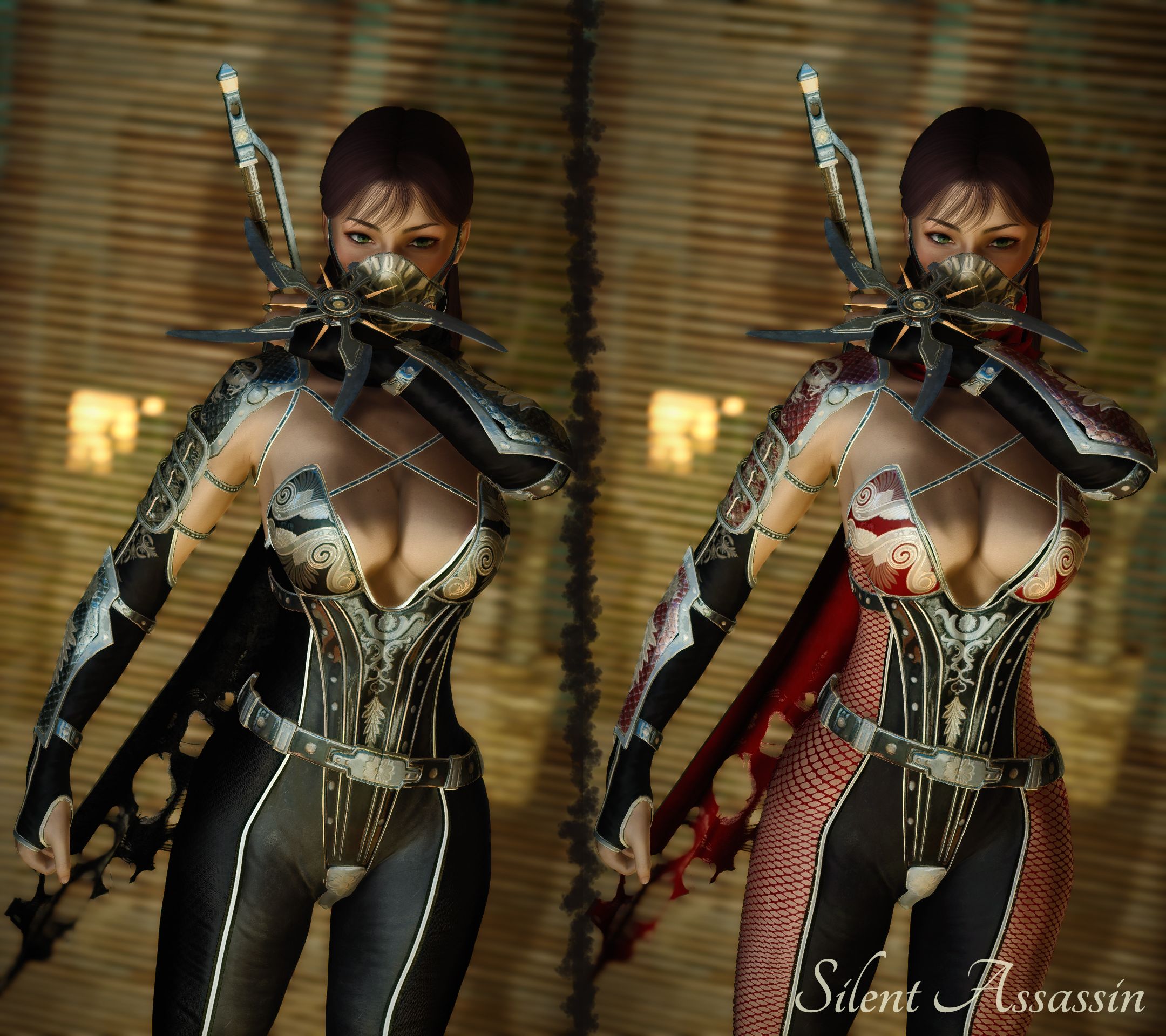 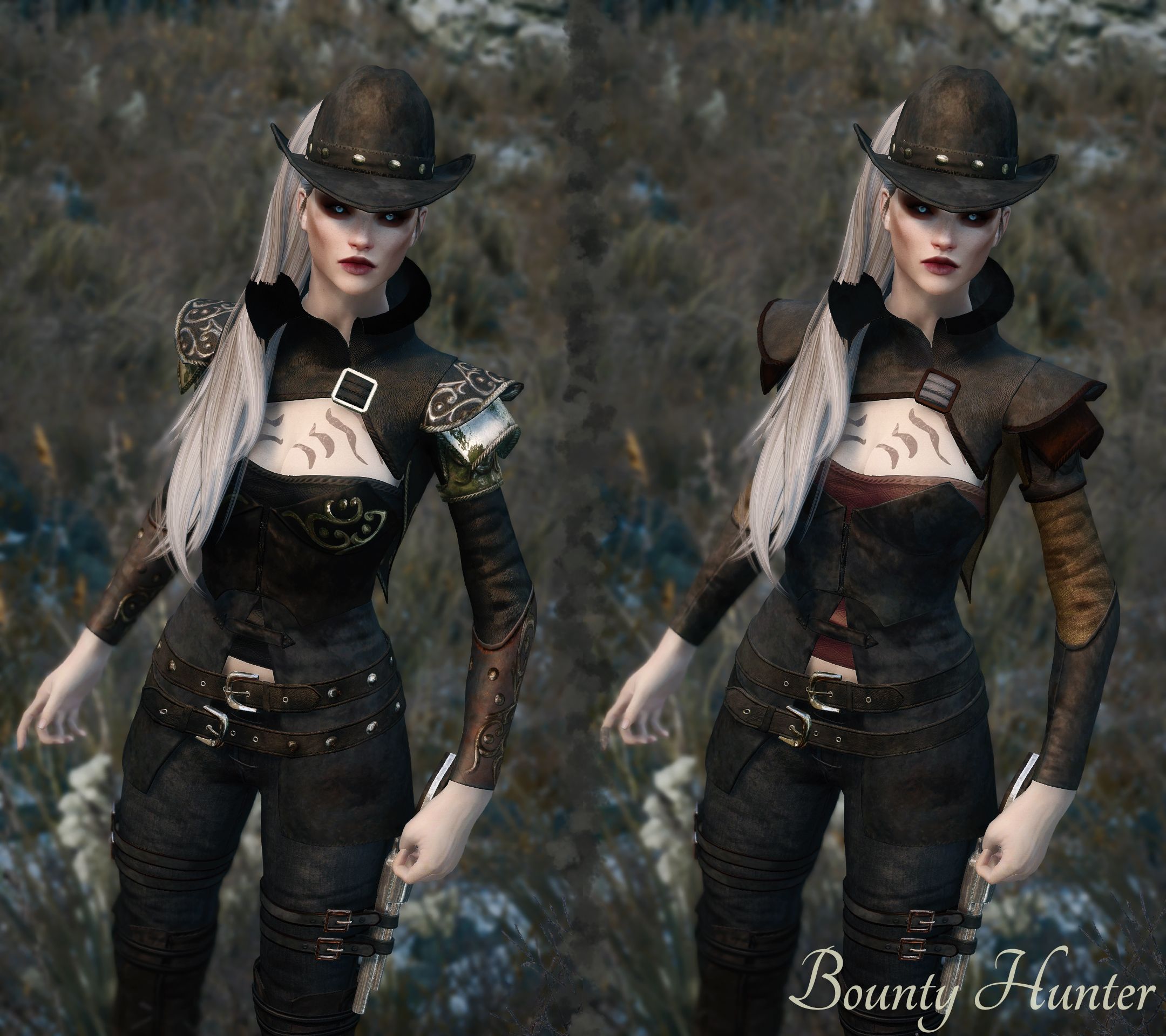 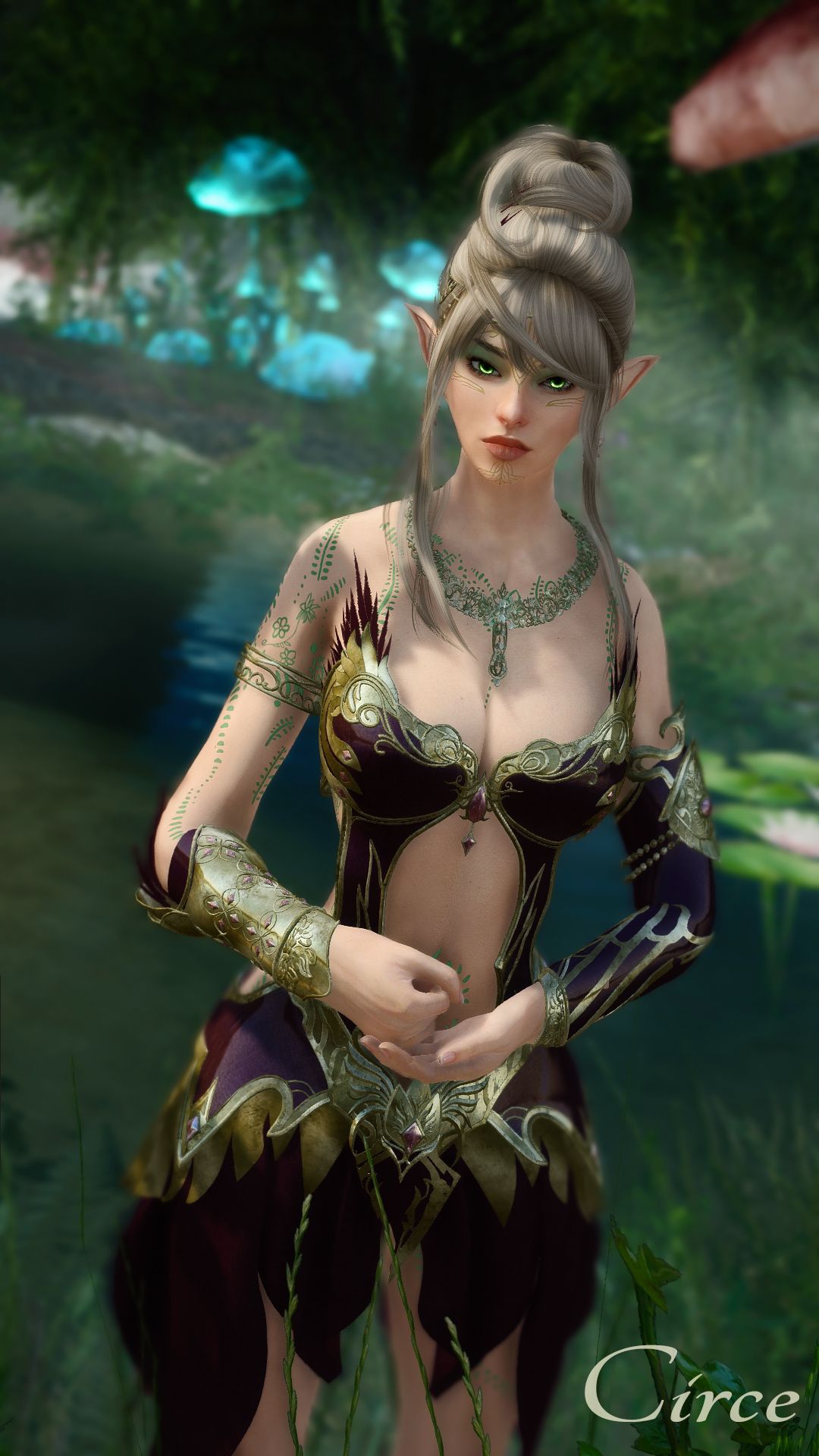 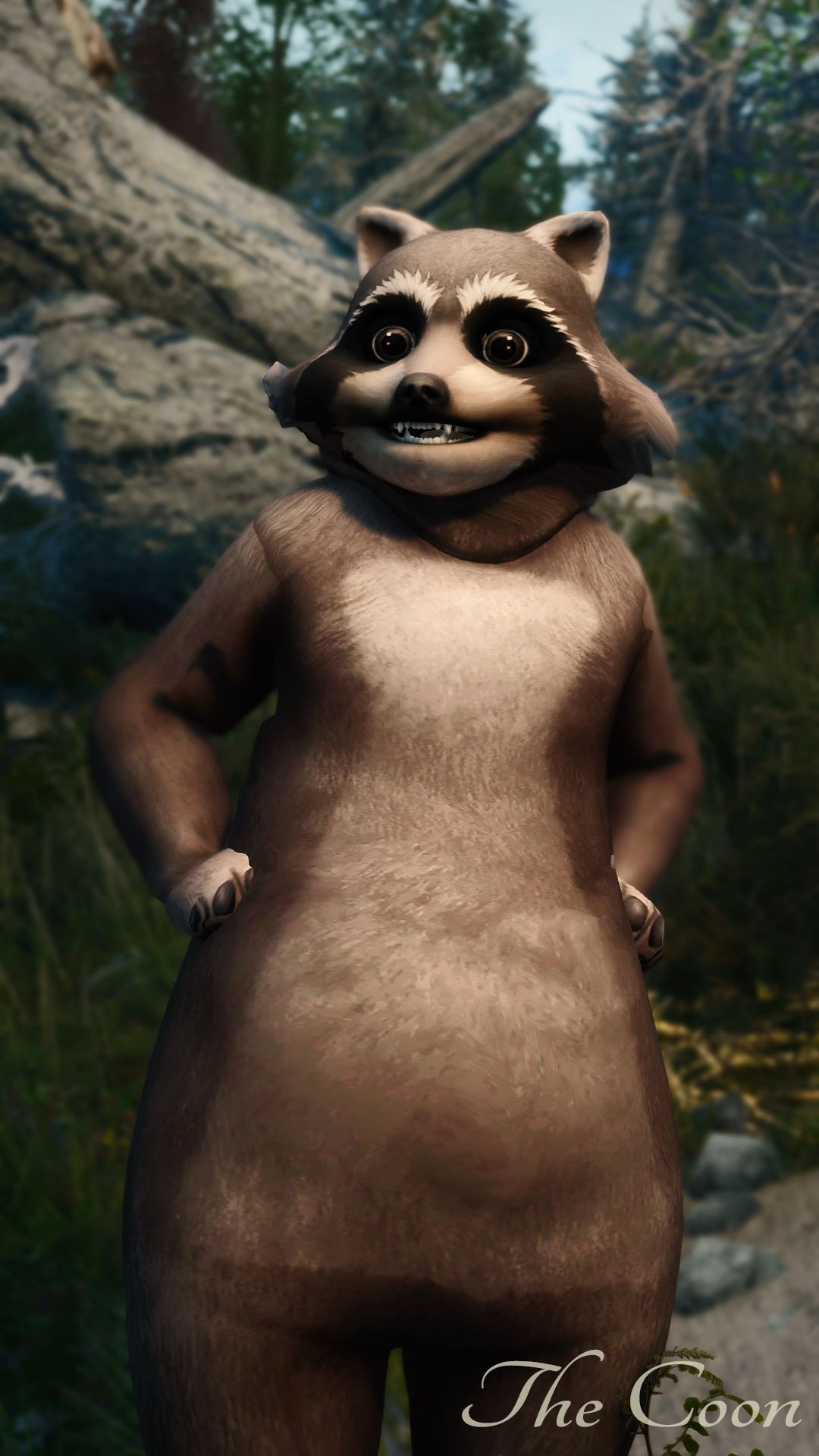 Drag and drop the file in your Skyrim data folder

Hair textures are from KS Hairdos by Kalilies and Stealthic

Thank to Andreis for the SE version, more eyes candy from him https://twitter.com/Daymarr

-This hair pack only made possible by KS Hairdos and Kalilies tutorial on porting hairs to Skyrim, so feel free to include anything in your own, excluding paid mods

If you want to use this in your mod and upload on the Nexus, just credit KS Hairs instead