None of the Simtasia Animations require the Simtasia Nude Female Bottom. It is purely an option for detailed female genitalia. 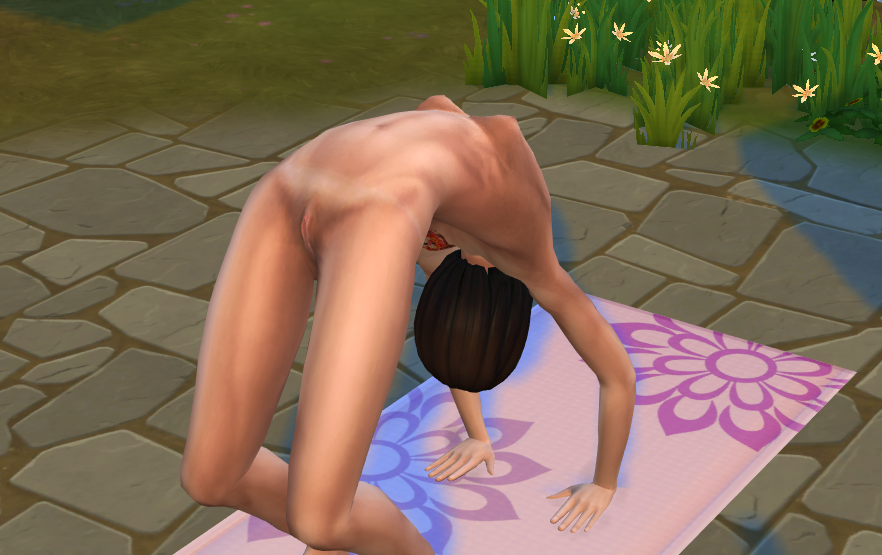 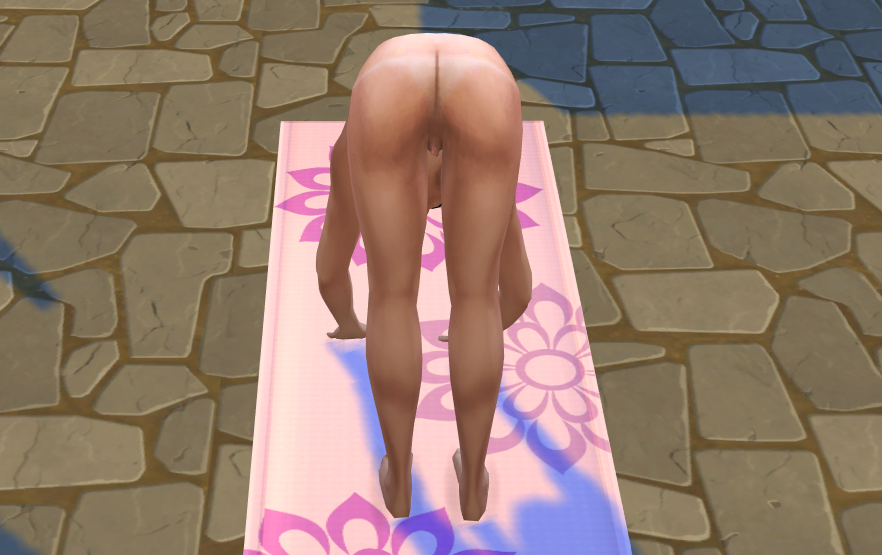 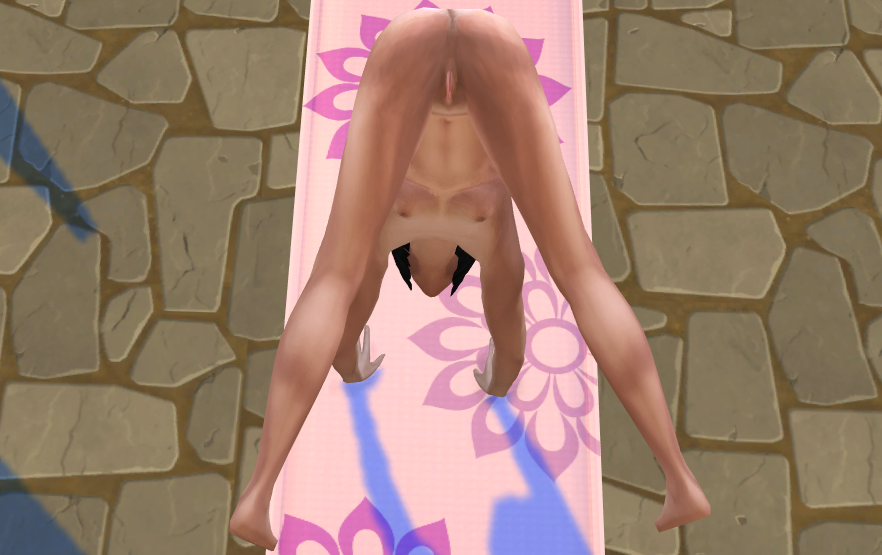 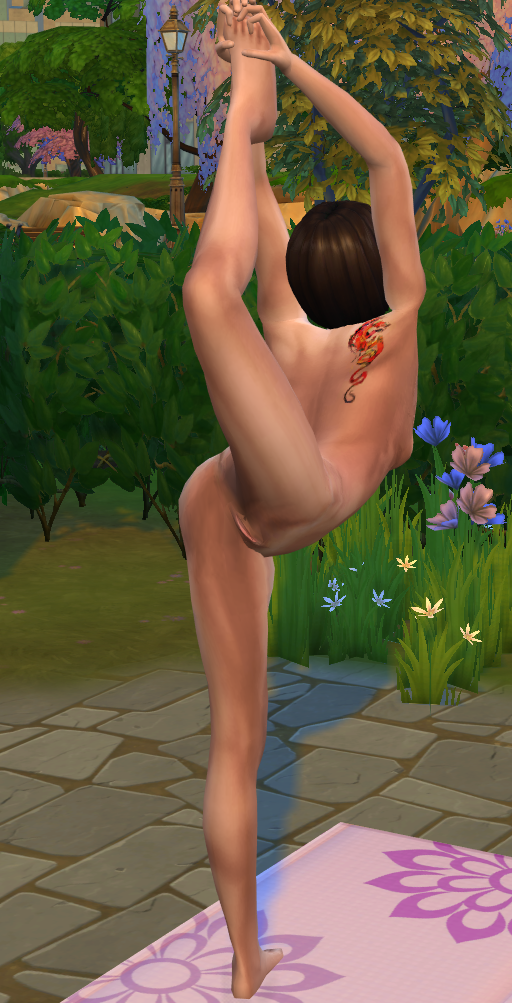 Check out Simtasia Creations on Patreon for news and "exclusive" Patron content!

Look in the spoiler sections for a list of animations by category. Links to Simtasia custom content at Patreon are provided beside the animation title.

Updated the animations list for the Female Solo and Mixed Gender series animations.

Visit Simtasia at Patreon for all the latest news and Patreon only content.

Simtasia's Animations version 20200930 is now available at Patreon! (Patron Only)

A poll that was conducted through Patreon determined that an update /extension to existing animations was preferred over new animations. So...FS1 "The Diddler" and MG6 "Red Cheeks" have both been updated. Both animations are three minutes in length. "Red Cheeks" is 6 parts at present with room for "growth" hee-hee.

The new "Kegel Balls" toy has been slipped in for some extra fun! (Also available through Patreon)

Screenshots added for ""The Diddler" and "Red Cheeks" Patreon Only content.

The updated version has some Patron Only animations and auto equips any required "toys" for your Sim by using "Simtasia's Spawnable Toys" package (Patron Only).

All animations are now prefixed with one of the following:

This was done to improve animation development time and hopefully make it easier for players. Any feedback regarding these changes is welcome!