This mod will be a full on corruption of the woodelves and at a later stage include its own rooster instead of just a Reskin of the units.

Units will also be more aligned to Slaanesh with abilities and stats.

What is already in it?

What will be coming later?

Reskins for all other Units.

After this point the mod will split in two.

One version will be just the Reskin and will be done at this point.

The other version will make those units into their own adding them to the Sisters of Twilight rooster with their own abilities, stats and balanceing.

If you find any Bugs, have questions or suggestions you can just write them down for me.

Also a great thanks to Squiggy for doing a great amount of the Unit cards and helping me with quite a bit of work that way. 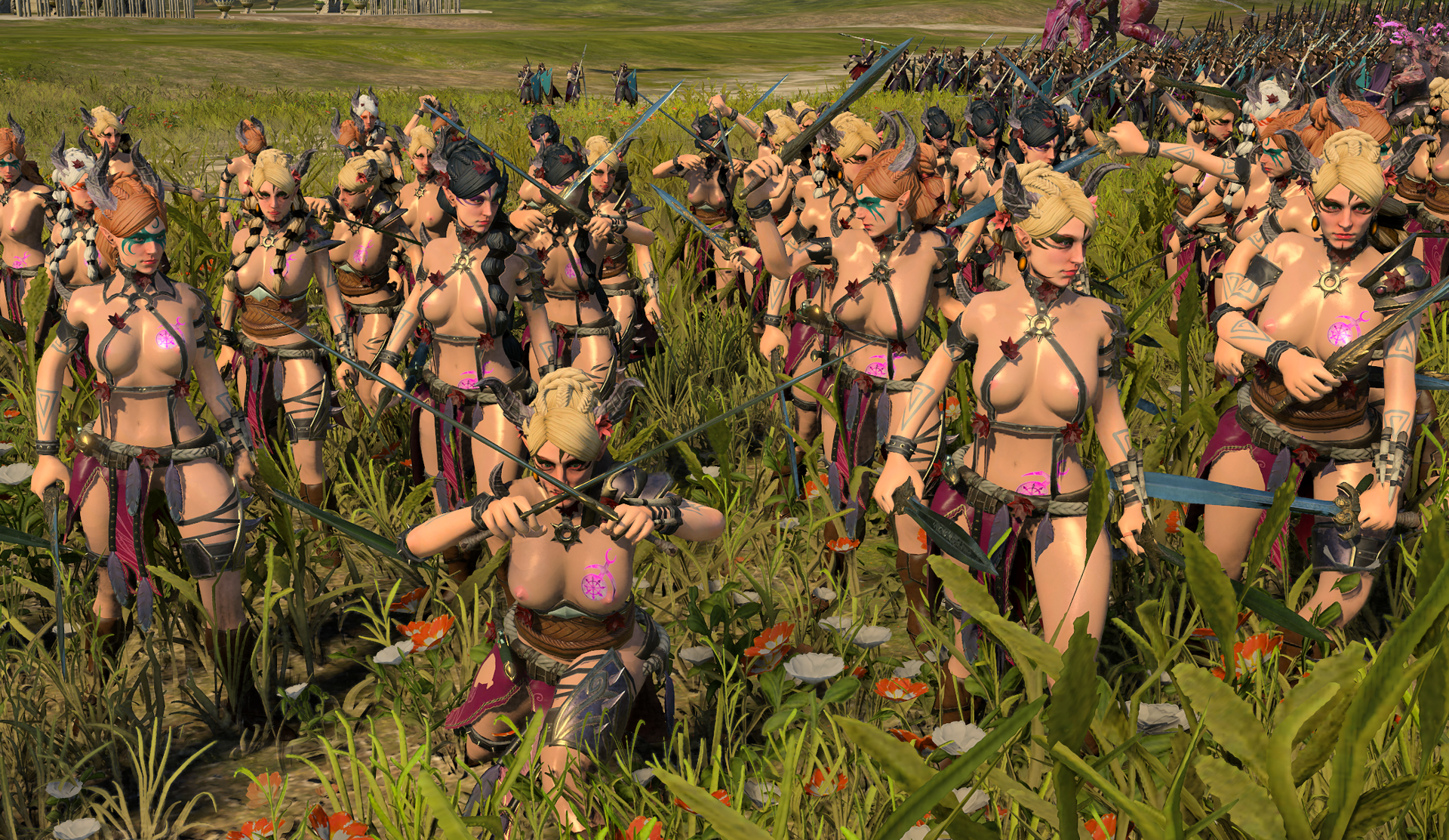 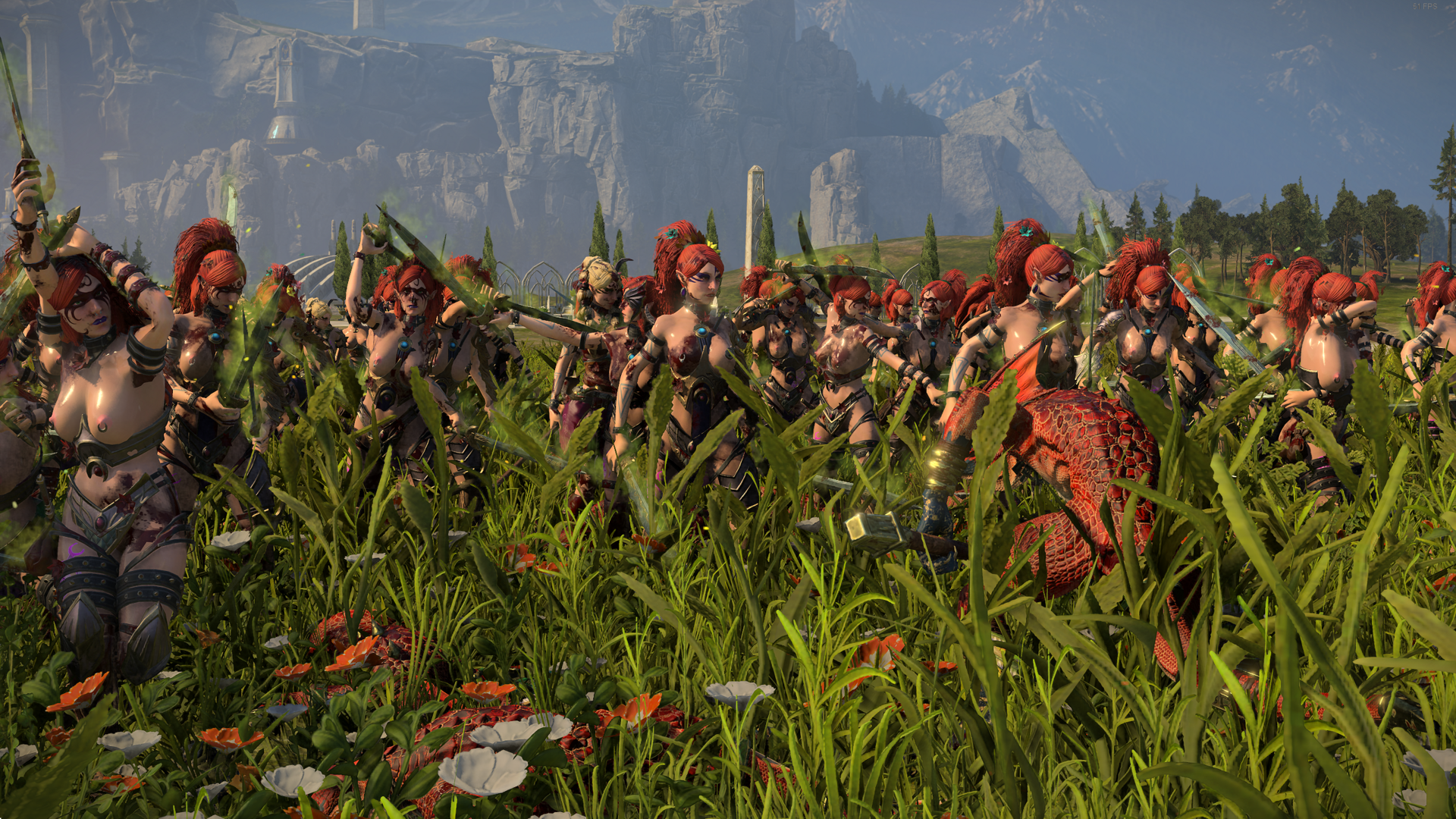 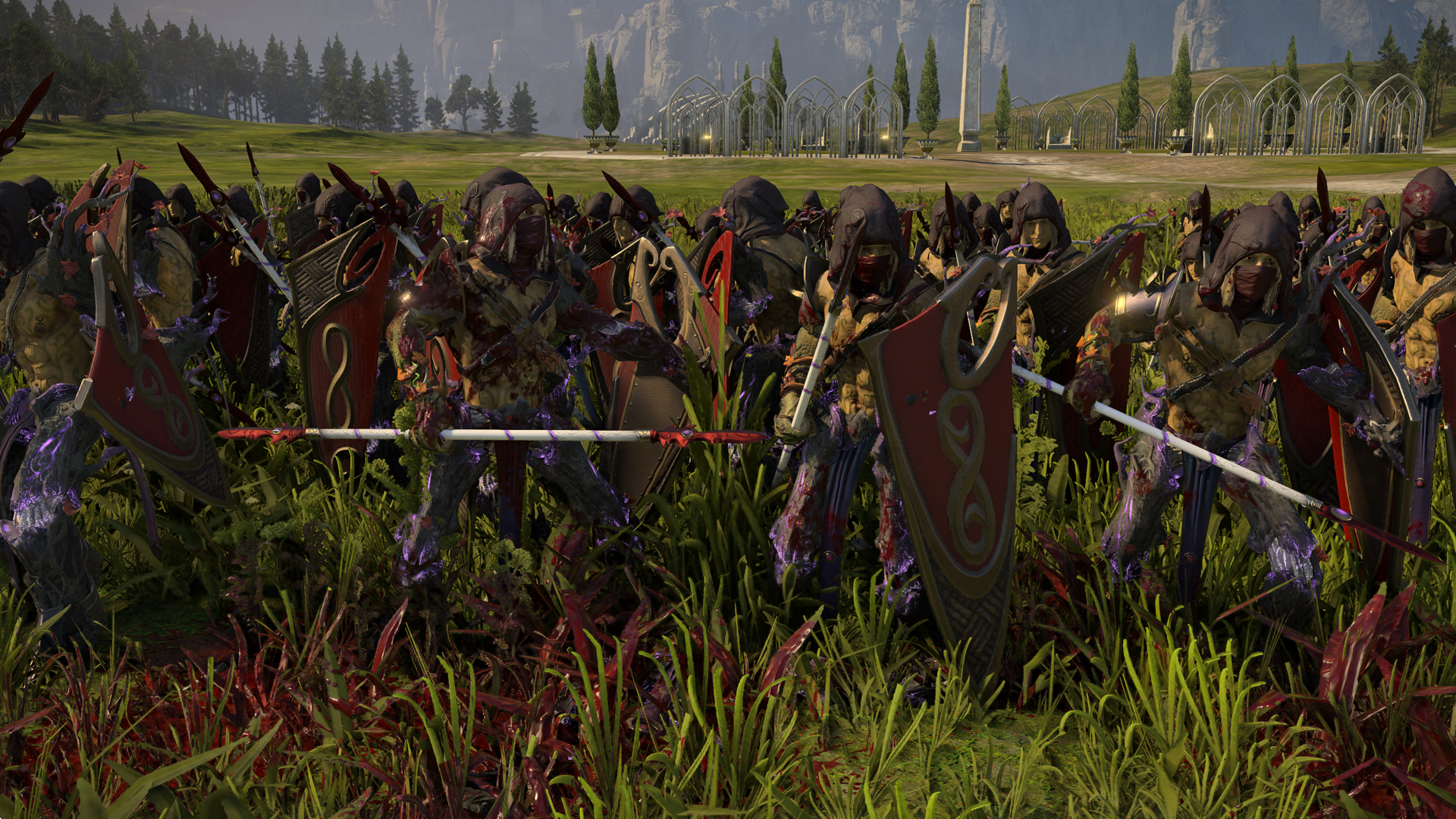 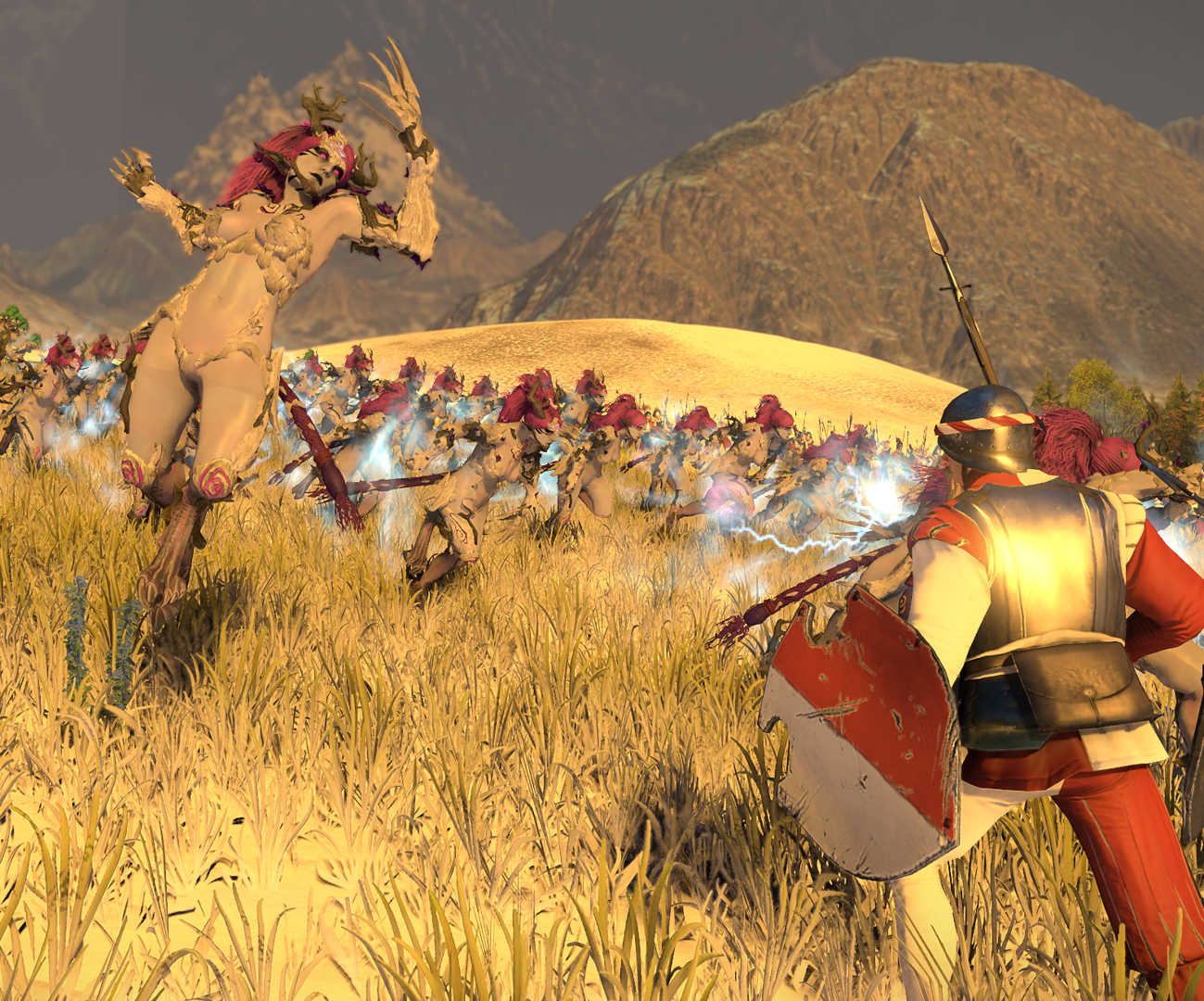 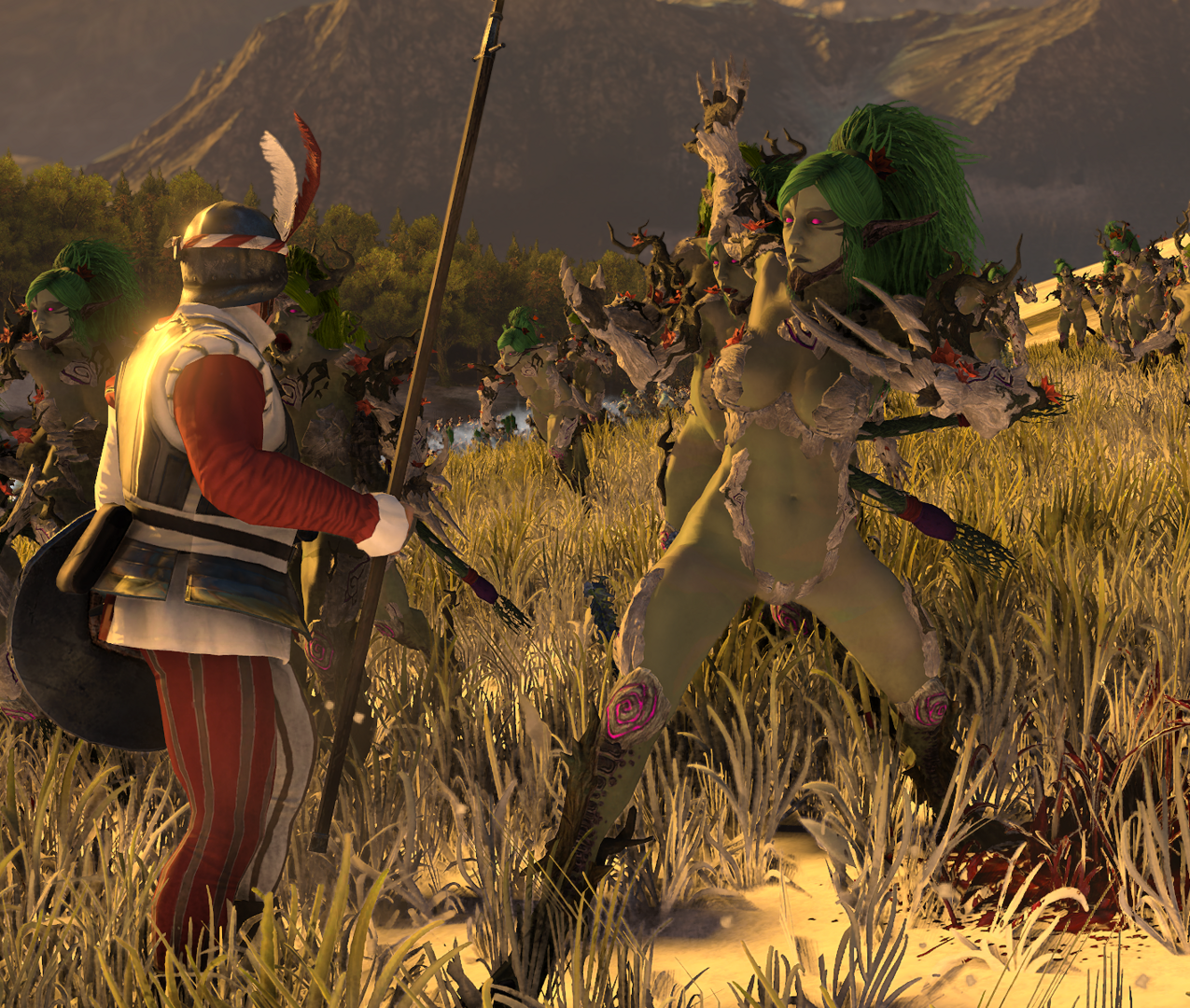 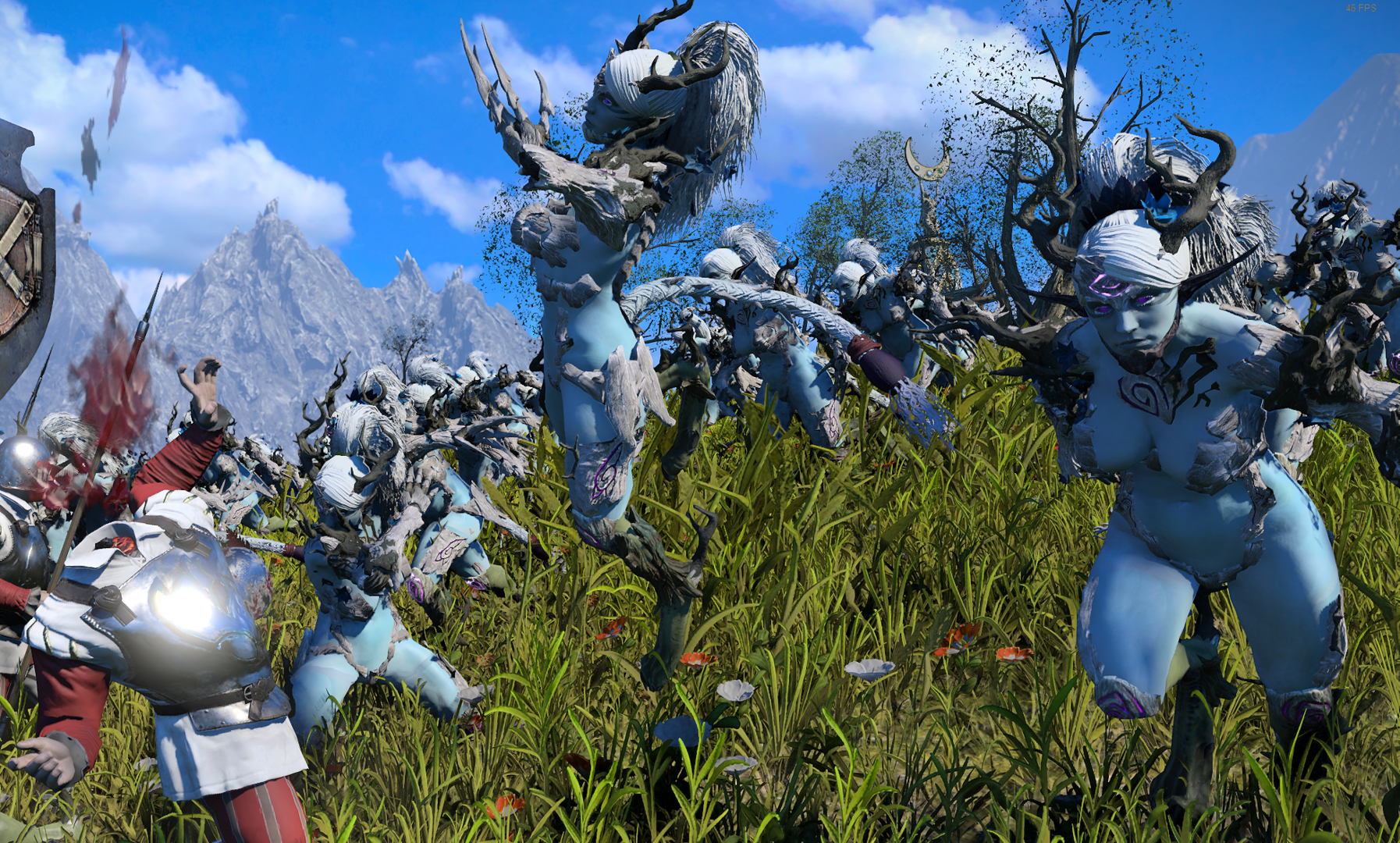 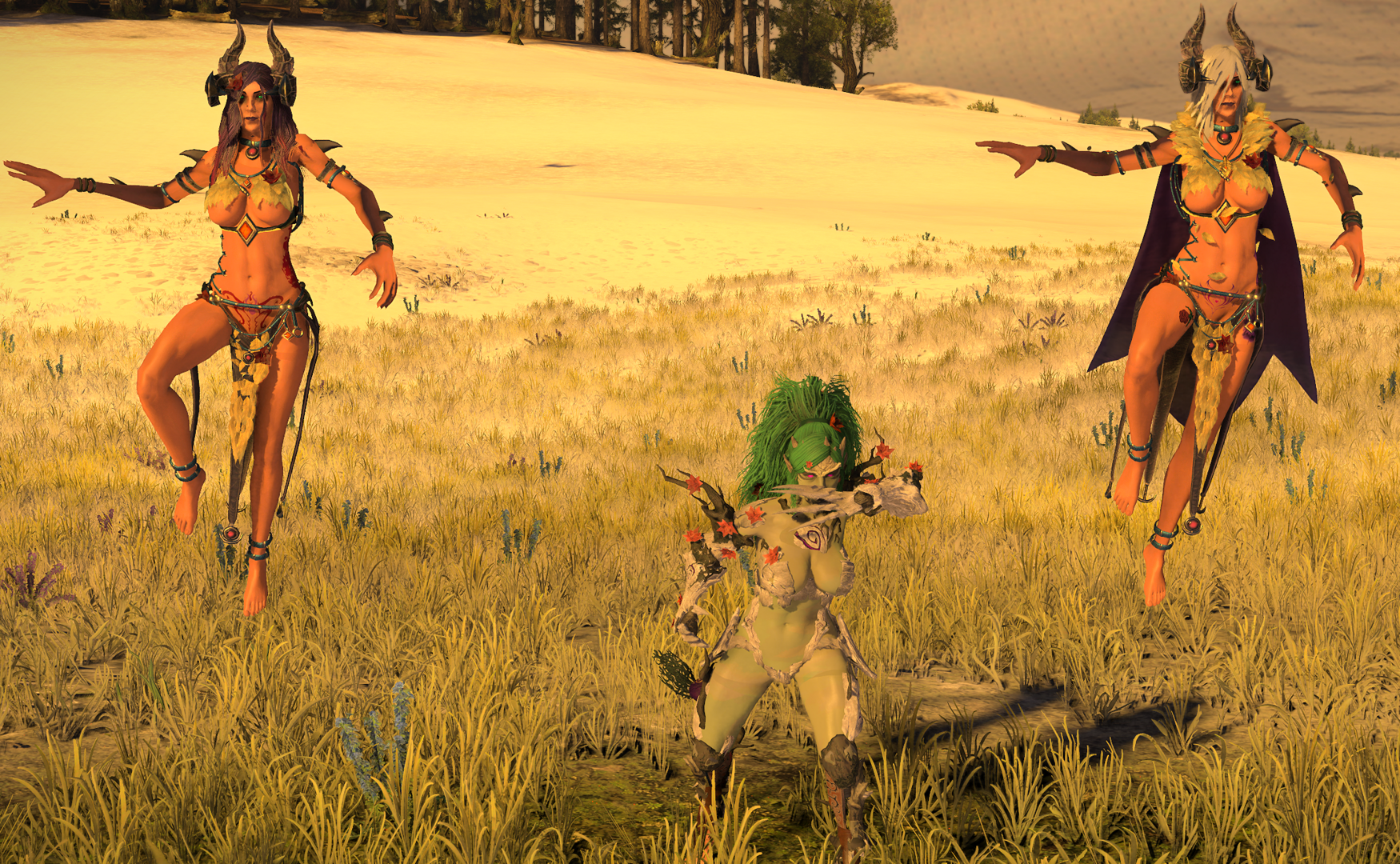