Bard's Tale and the Girl who wanted forget(1/) 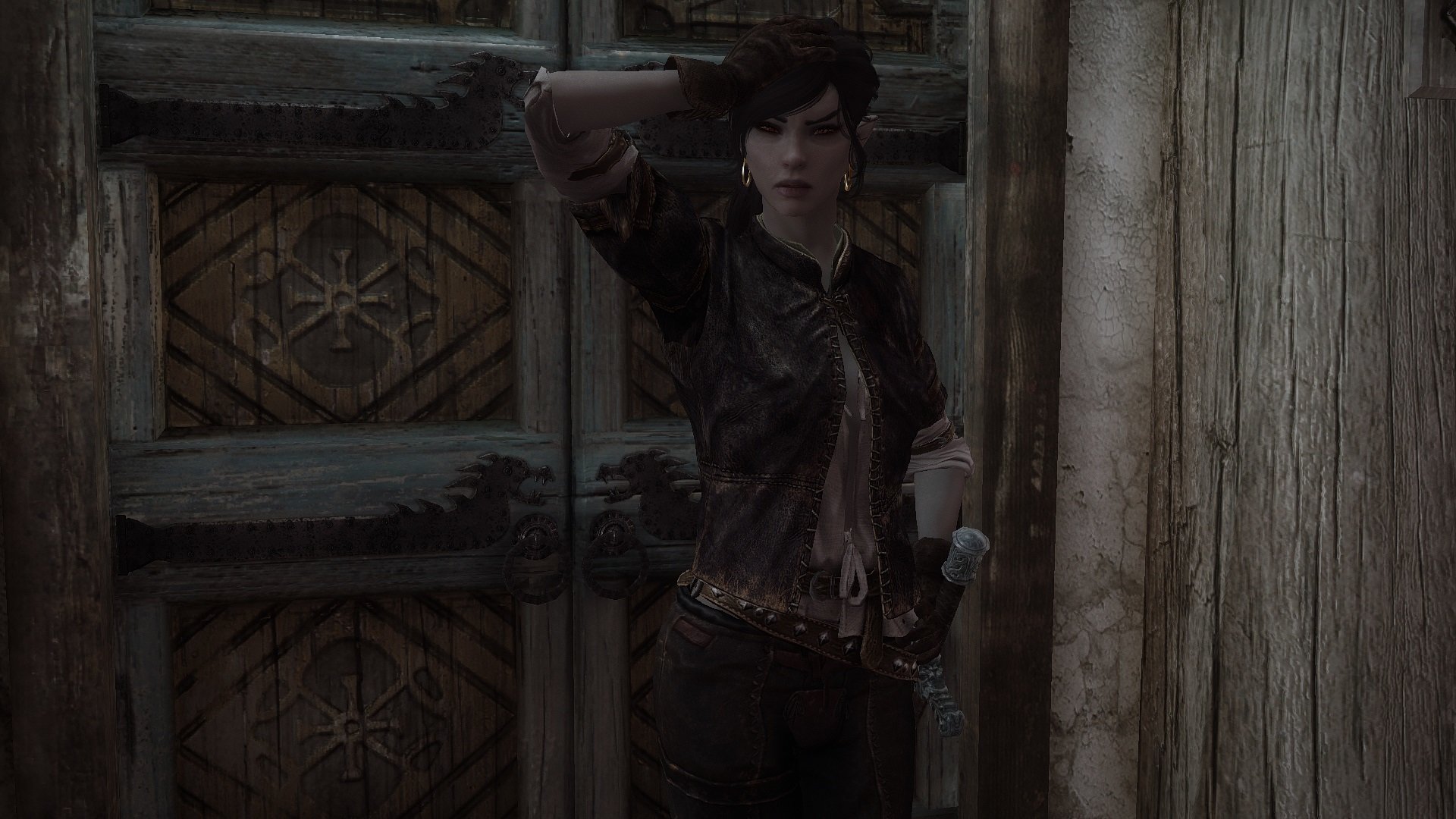 Arilith: Coming Whiterun hold may was biggest mistake of my entire life bigger than Windhelm, working with that paladin is easily worst idea I ever had, I should stay in Eastmarch.. 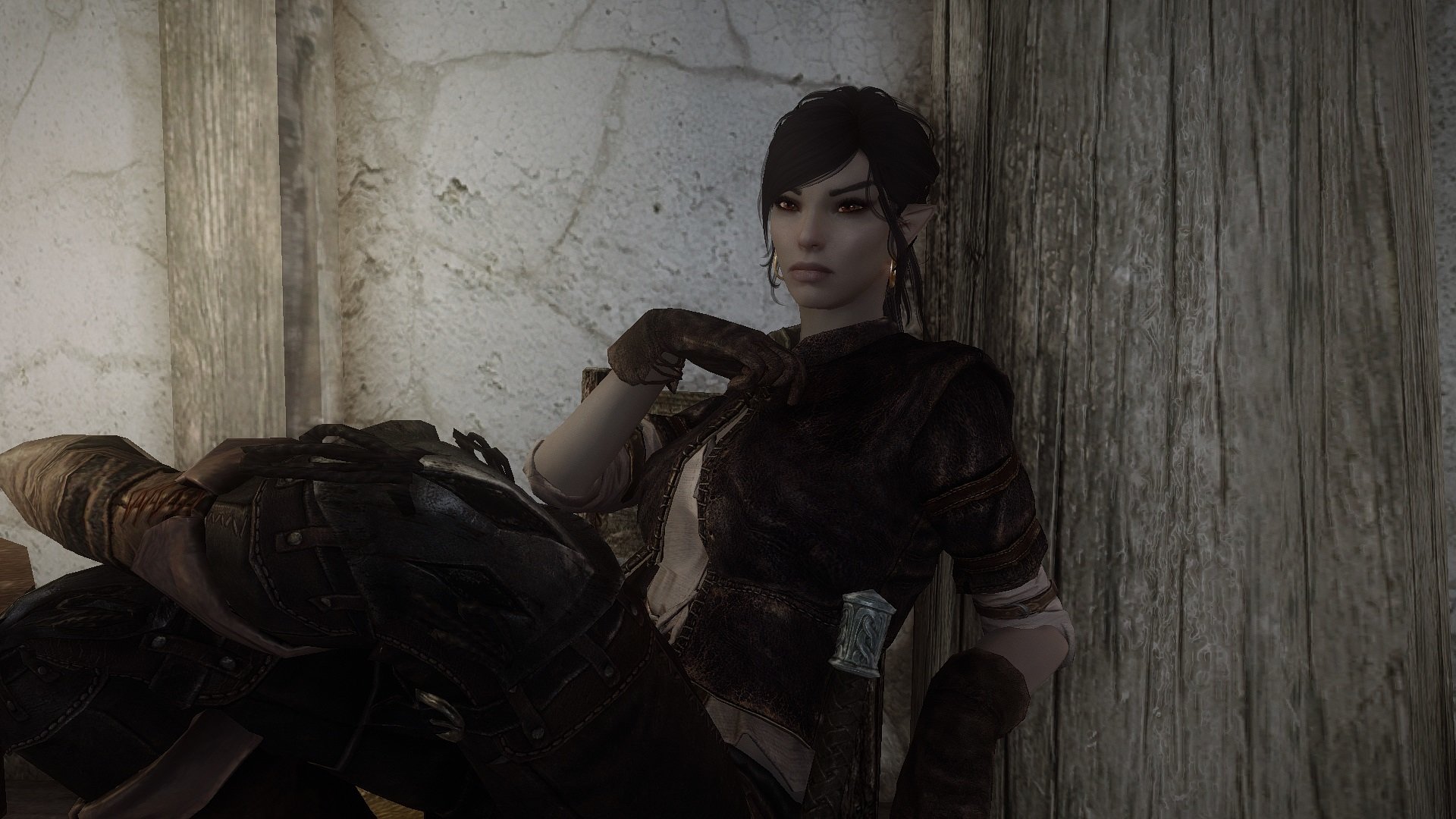 Arilith sat down, trying to get over what happened her, but she heard locals start shouting for a famous bard..

Arilith: I need a bit of rest, this Inn might give me some I believe.. 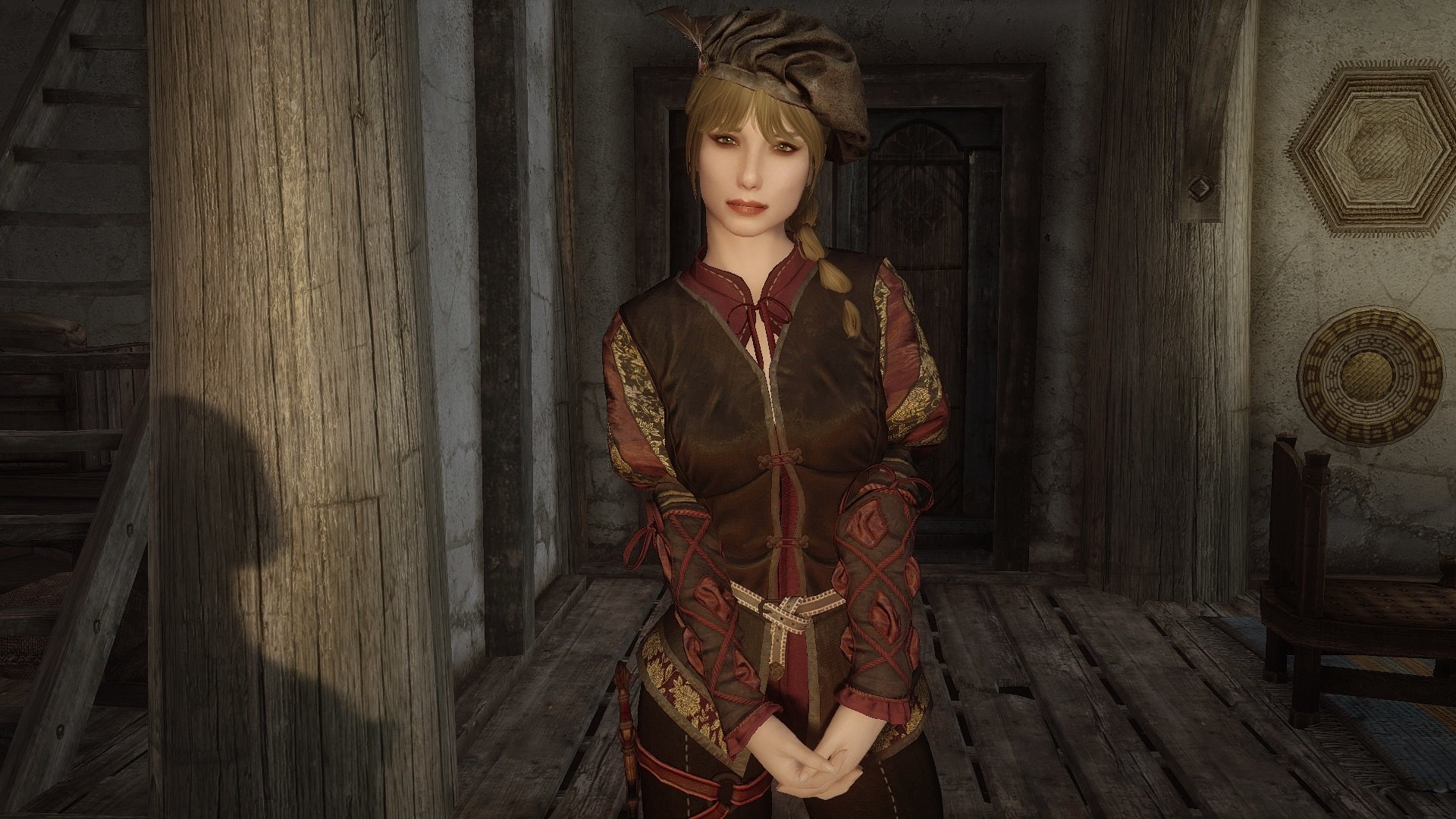 Very shy girl with Cyrodilic barding clothing appeared, she was a young nord women, named Svenja.. who had some infamy..

Shouting: Come on girl! Don't be shy, share your tales with us... 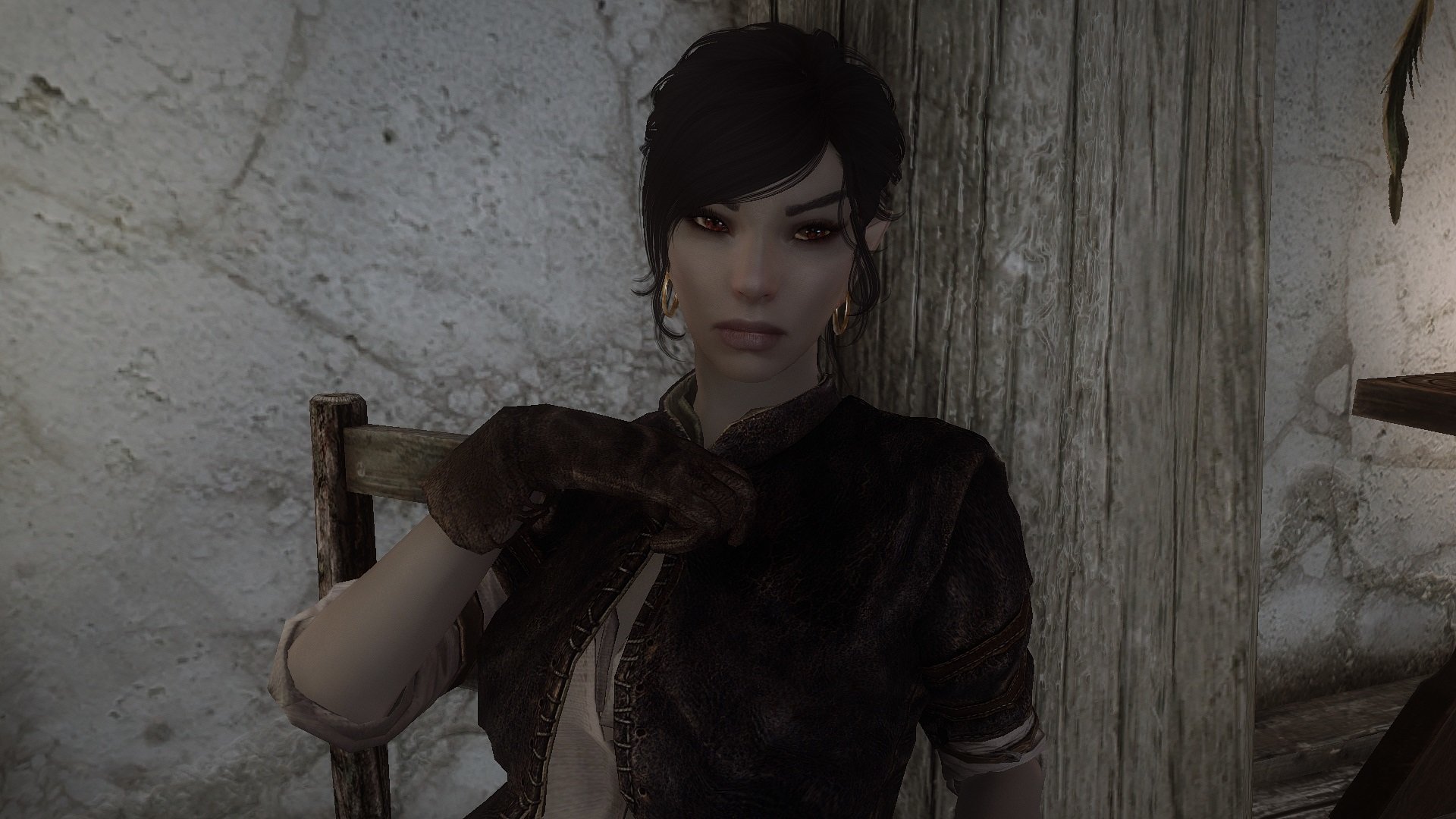 Arilith: Ohhh This might be amusing... shy bard girl gonna entertain us.. Infamous Svenja.. her stories are famous of being very weirds, let see if those rumors are true.. 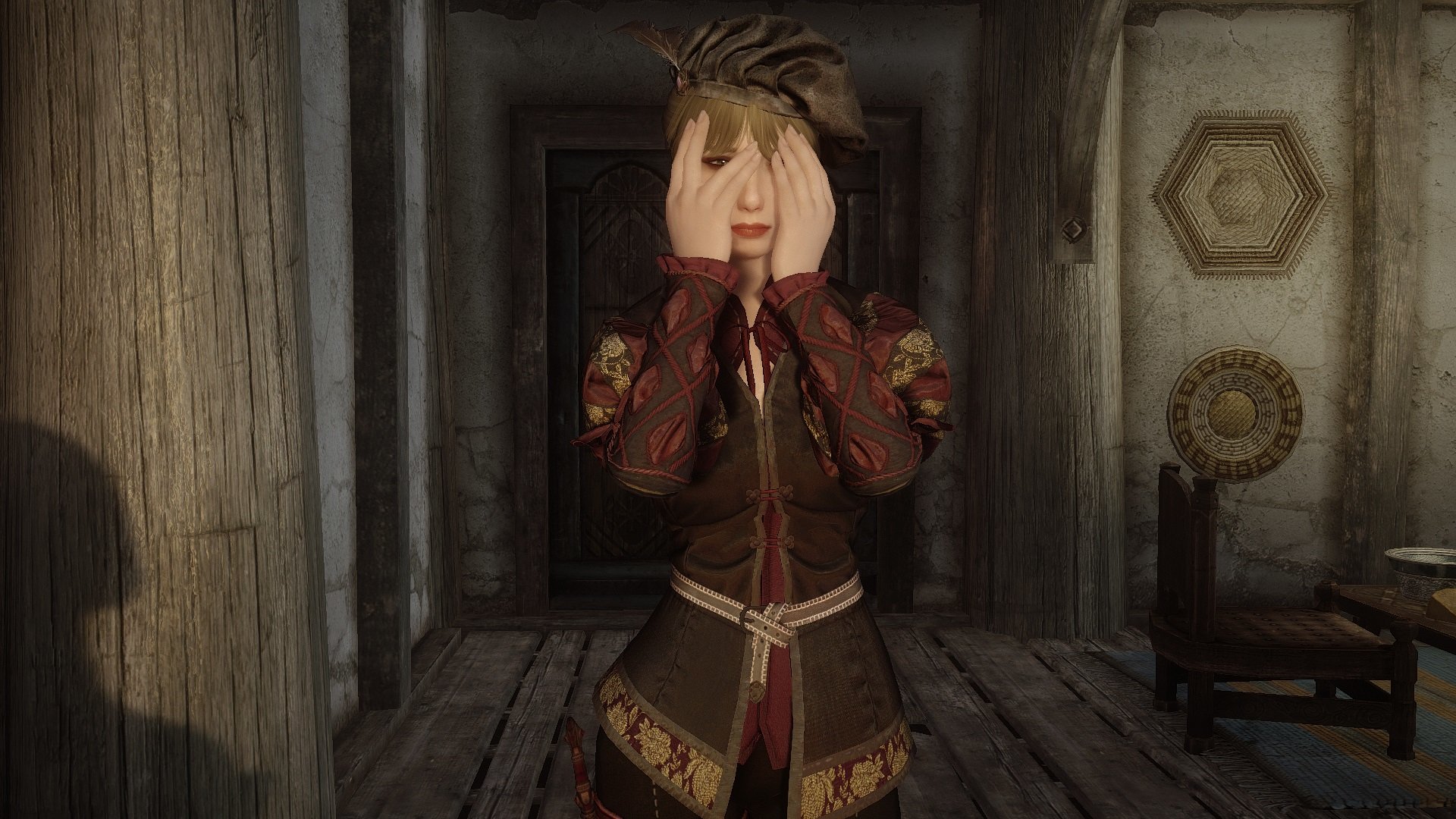 Svenja was frozen, she forget the tale she wanted to share, but the pressure was big, as a bard she didn't had the luxury to be stand still and say nothing, she started figuring out a tale fastly..

Svenja: (Ohhh crap, wich story should I tell, ohhh wait there is that rumor from winterhold of that Malicia girl...lets put up something fast) 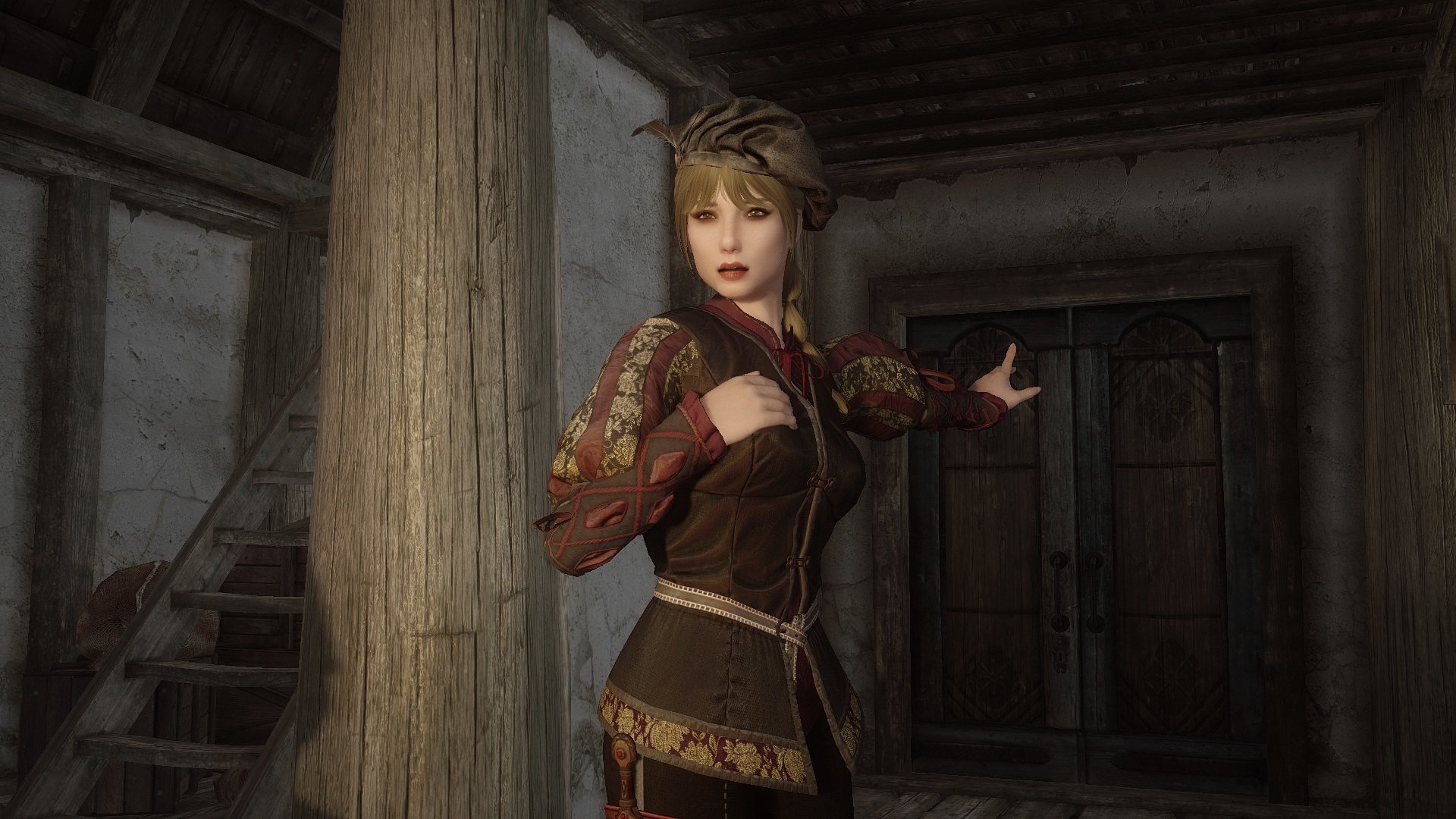 She got enough strength to open her mouth and she starting making a up a story about a non-existant princess..

Svenja: Bit moment of my dear audience, allow me to tell an very old tale of the most forgotten part of Whiterun history... 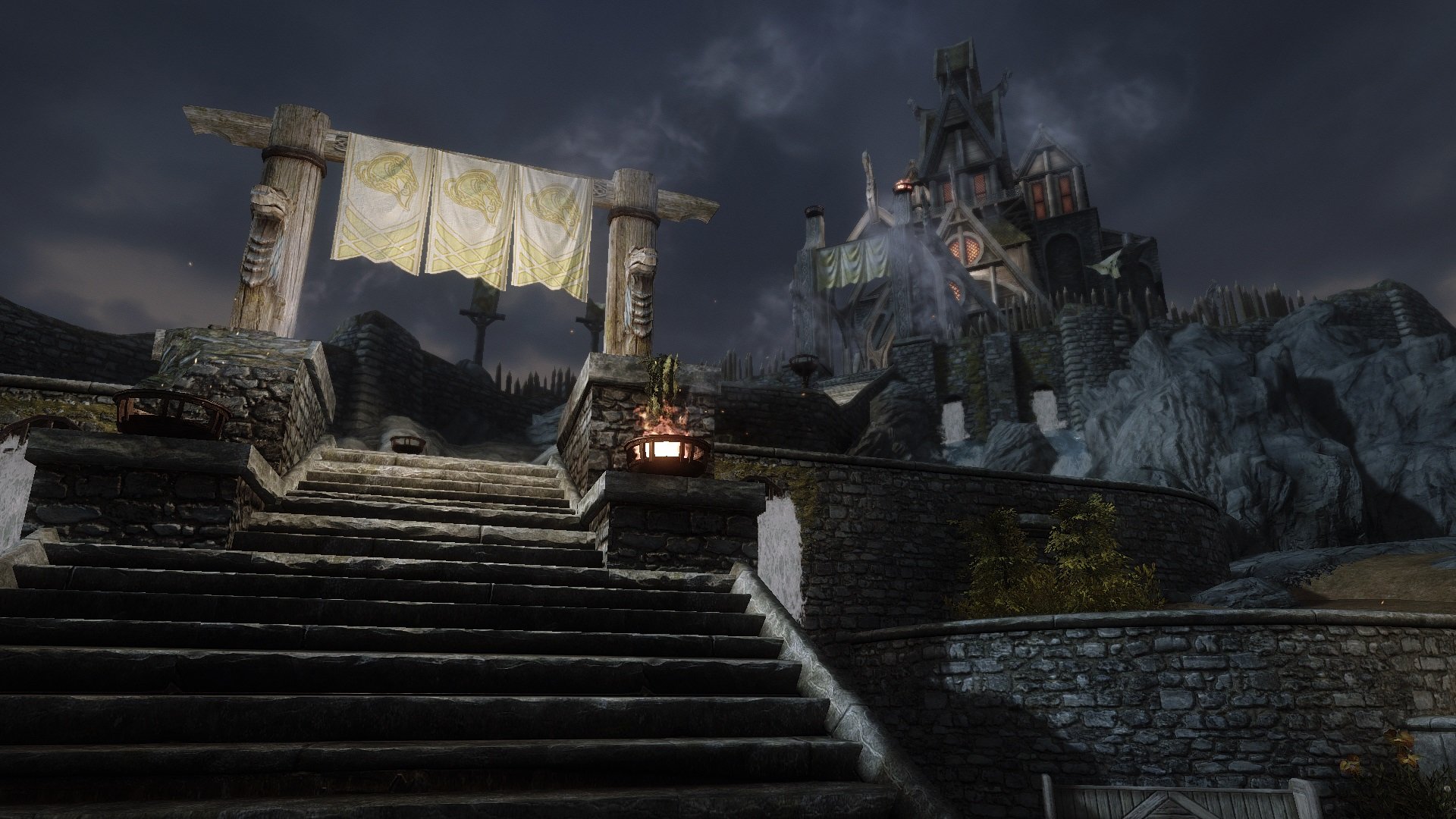 Long time ago, in the earliest dawn of the nordic Empire, city of Whiterun was once a capitol a big kingdom.. King Olaf the One eyed, slayer of the dragons had a strong and mighty daughter... Her beauty was unmatched in entire skyrim, her hair was long like the tundras of Whiterun hold, the color was fiery as the sun, her face was pretty as my one, her body was marked by the ancient warpaints of our heritage, her mind was sharp as the most deadliest weapon, her knowledge ofhad no limit, an Army of suitors desired her hand.. sieged her everyday.. 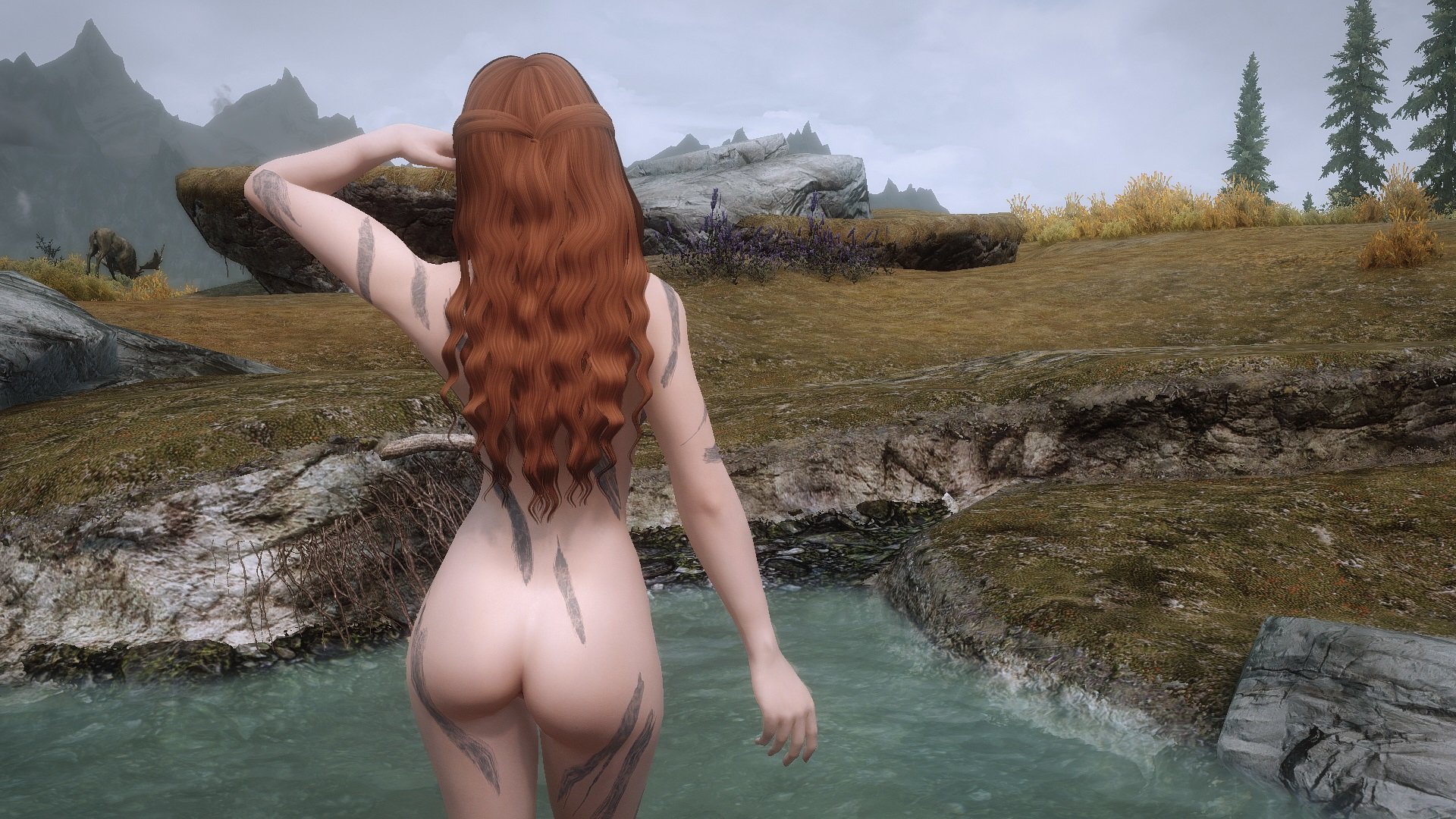 However the heart of the princess was already taken, no matter how all prince of came to her in All Tamriel.. No matter how hard they tried, she found her Prince long time ago secretly.. 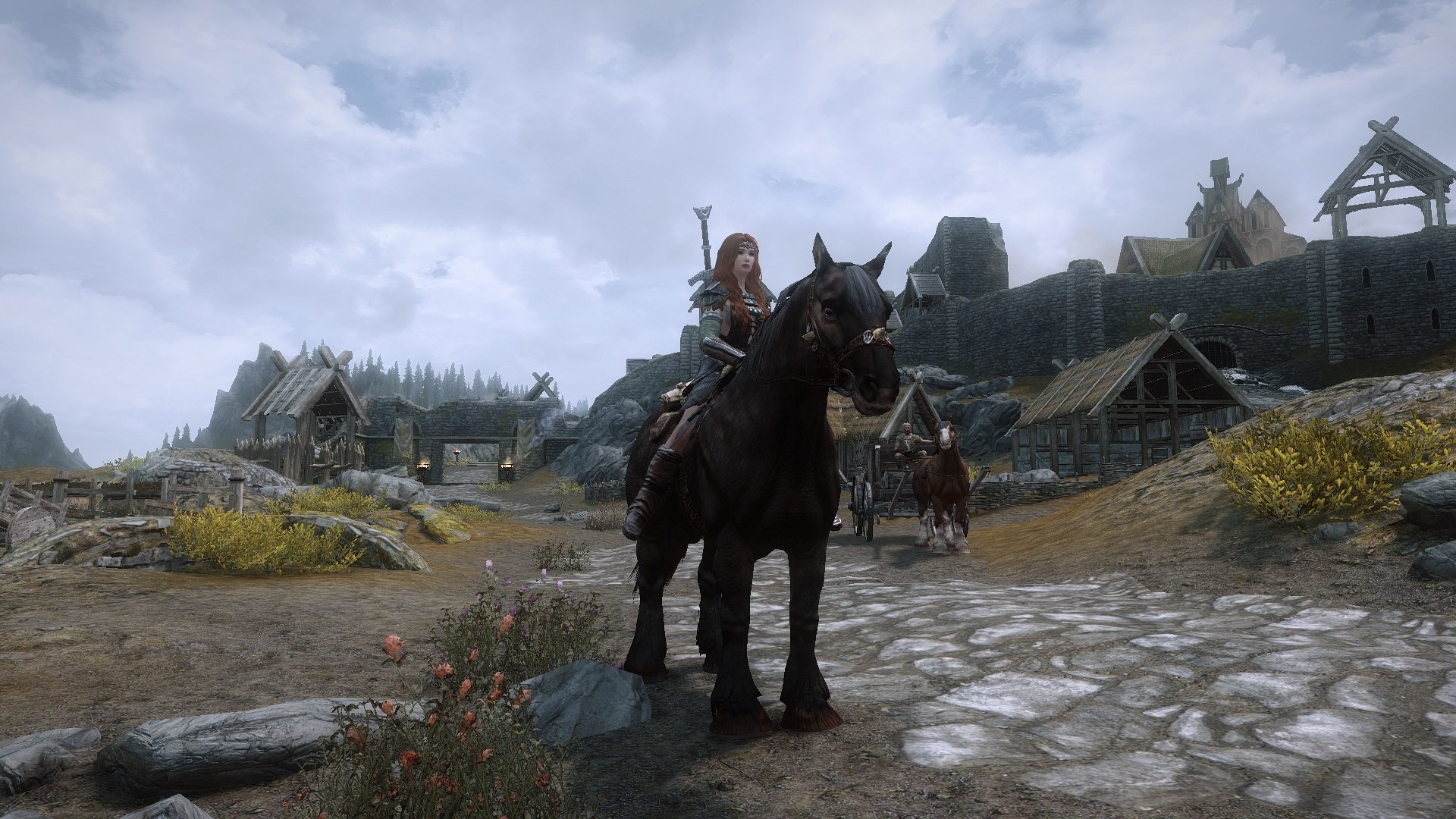 Like her father she was strong and mighty, even those who challenged her trying forcefully get her hand got defeated by her and her most trusted companion her horse.. 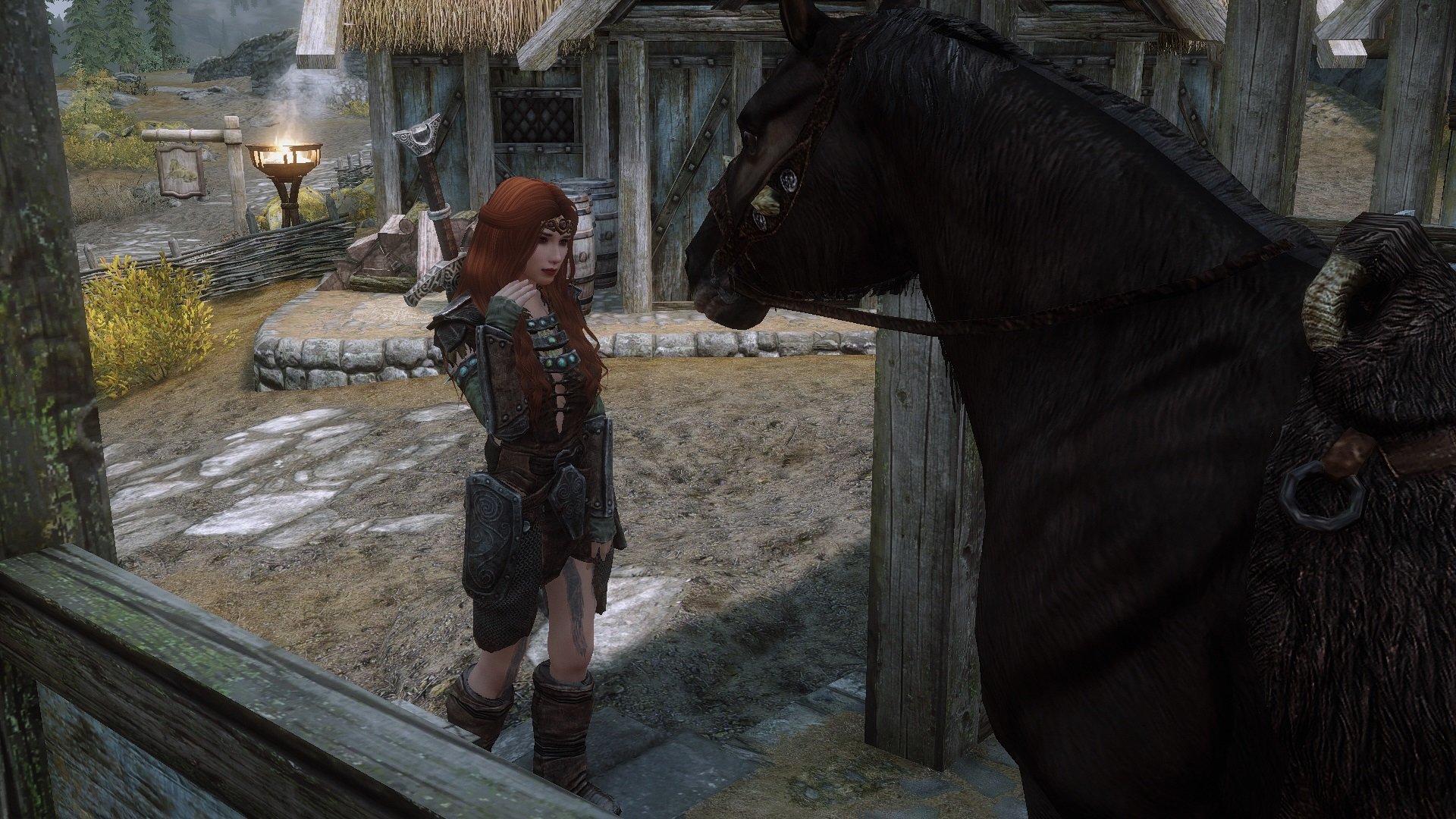 Their bond was strong, almost inpenetrable, Skyrim never saw such strong connection of maiden and horse, even mighty norse gods looked at it. 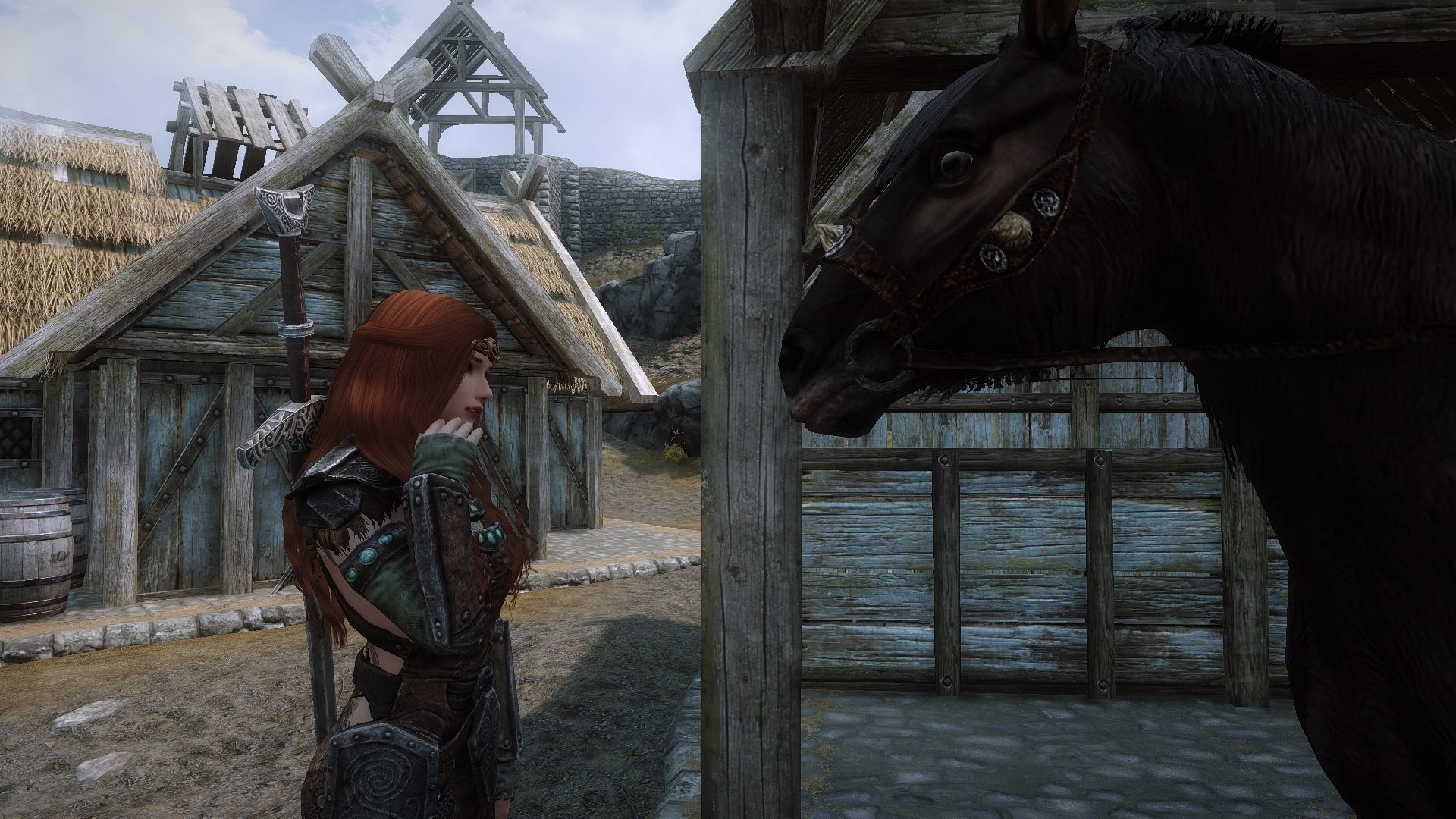 And they was the most deadliest duo amoungs of the warriors of Skyrim, however such connection had a secret, their relationship was much more than horse and women, it was a secret love... 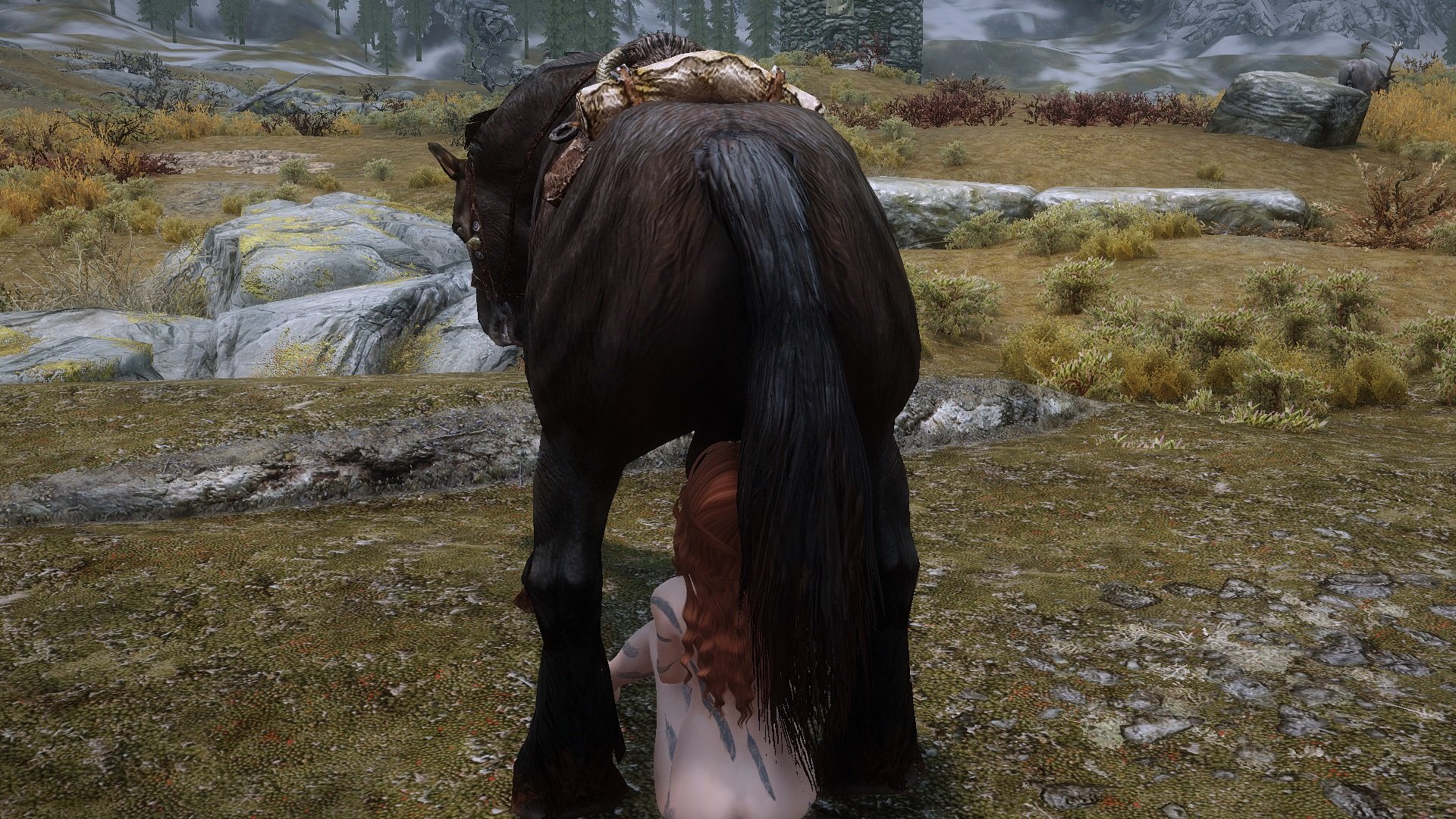 The Princess and her horse was indeed lovers, she secretly made love with him, when she could, she often was missing... 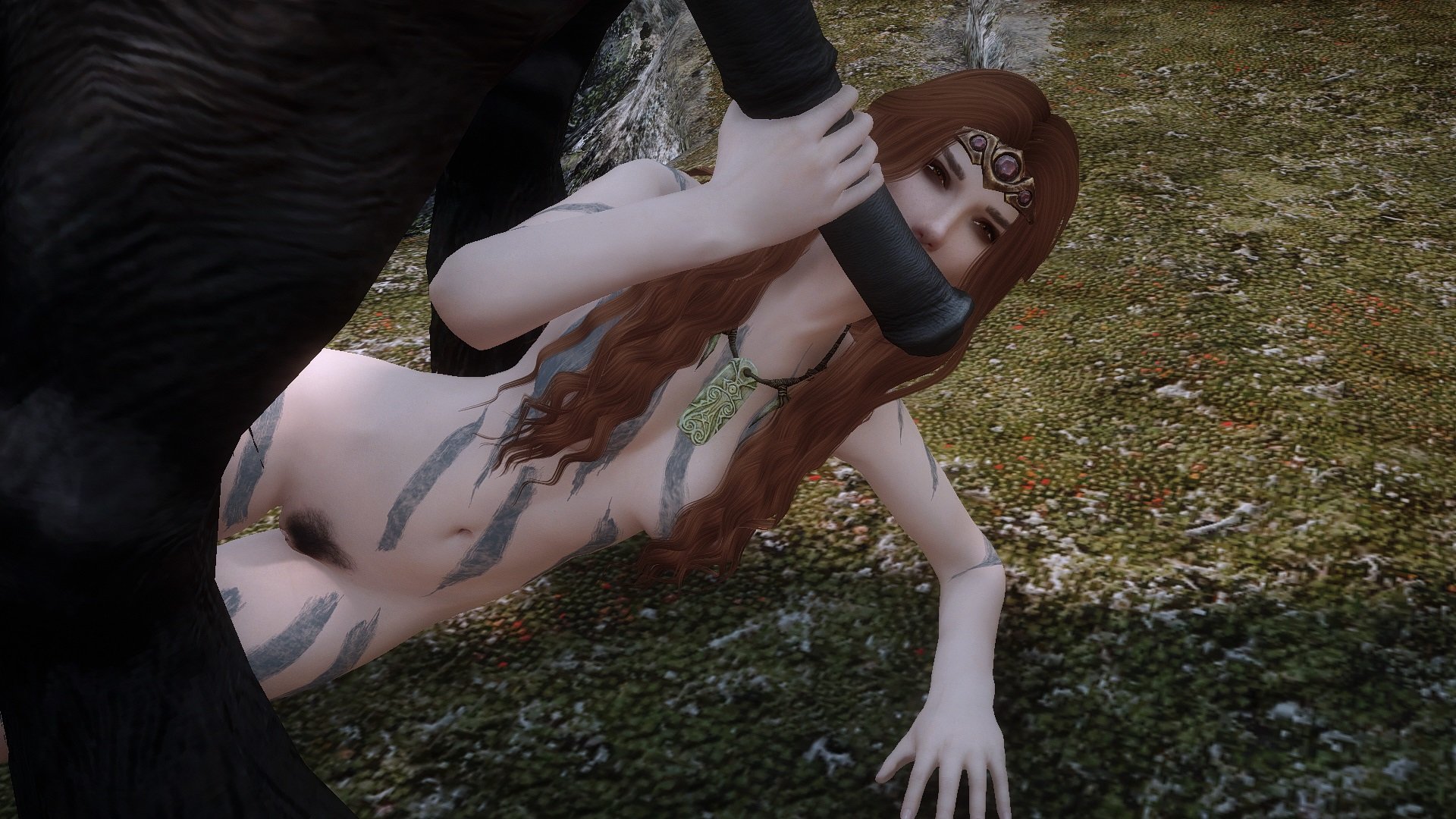 And the truth of her might was came from the love and juices of her horse.., she always pleased him and drank the powerful nectar from it, made her invincible, but.. 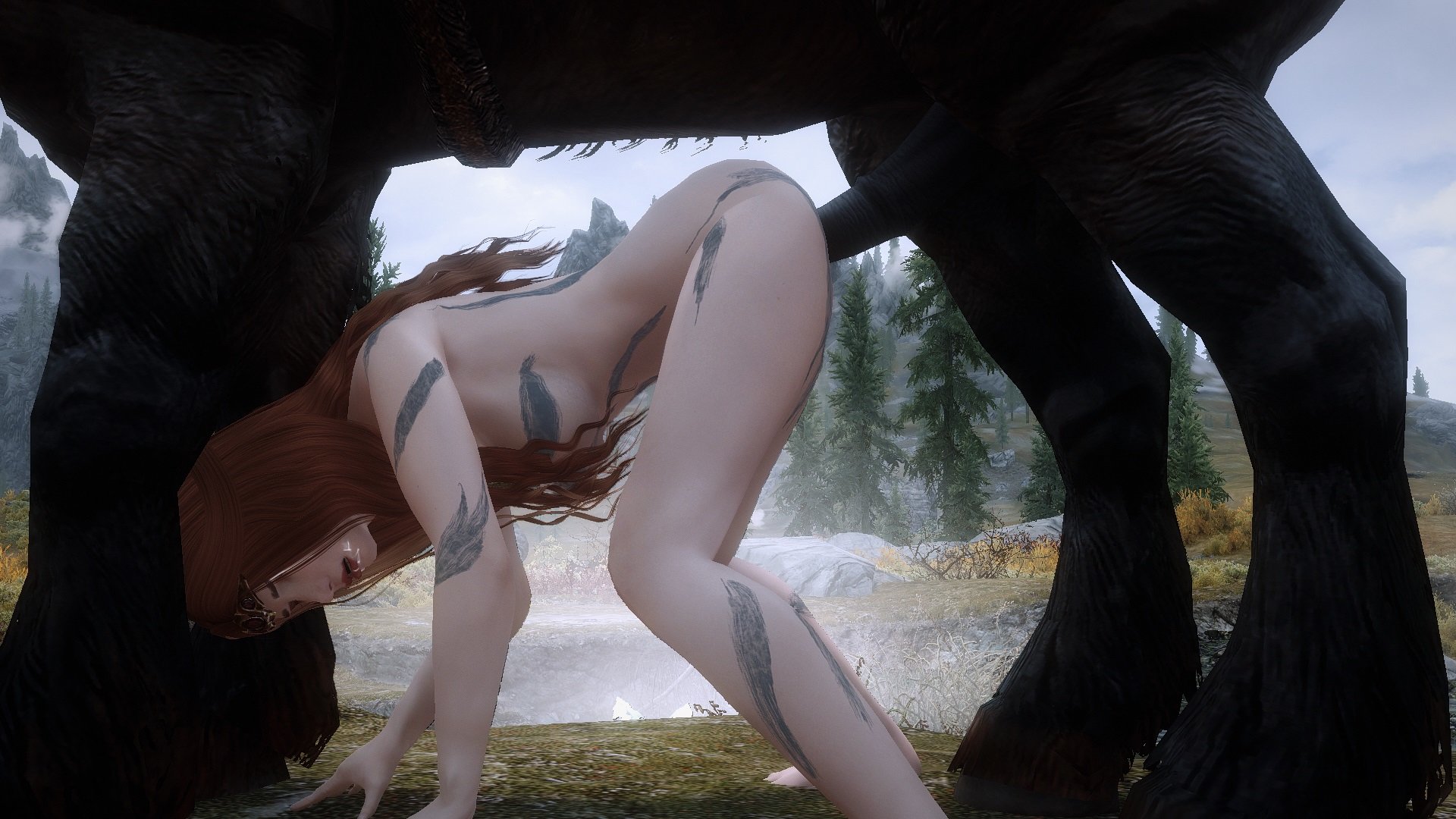 Eventually she wanted more, and that was biggest mistake of her, she overestimated herself.. and her body... 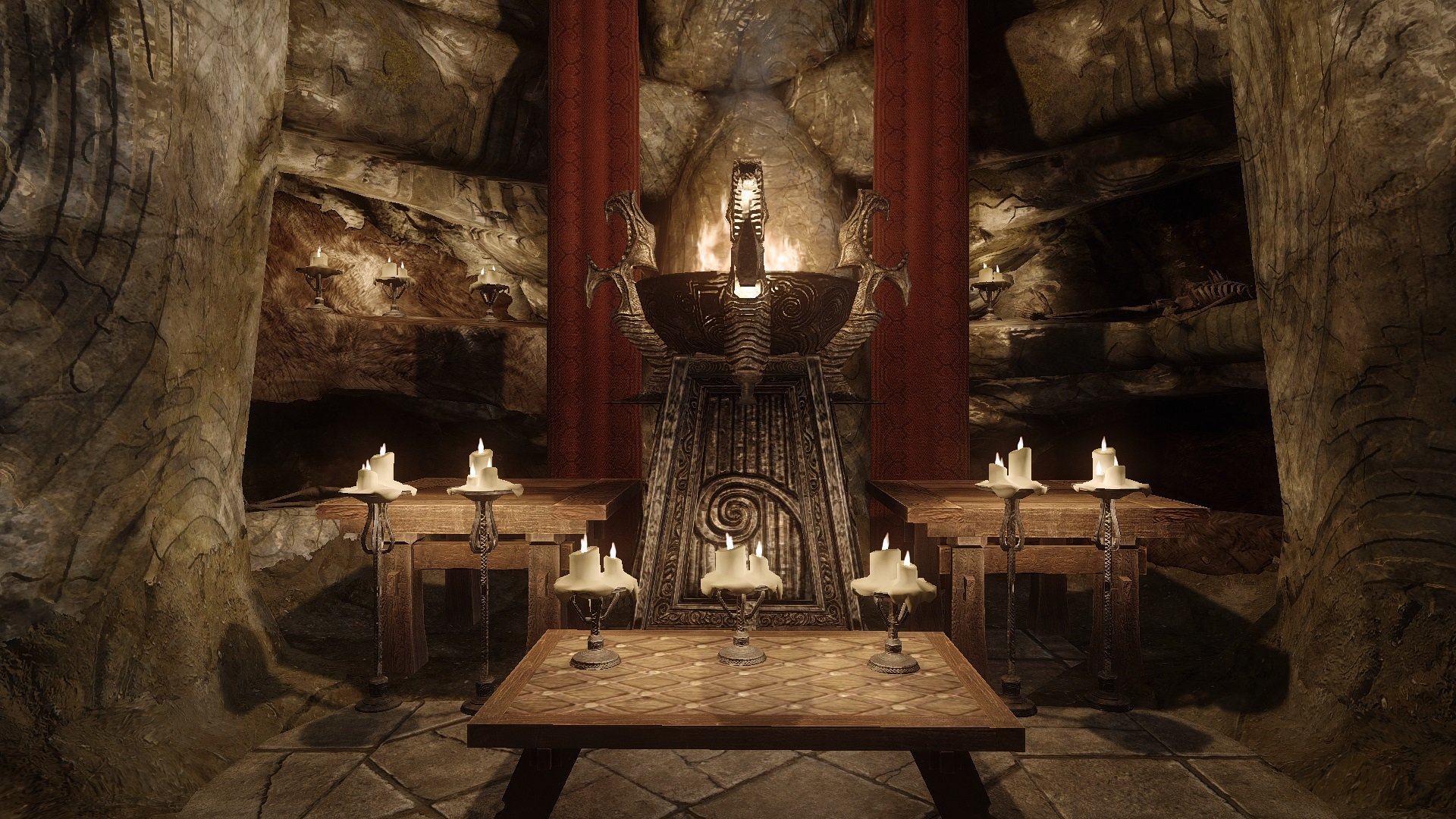 She died when she put his horses greatword to her and the mighty Princess life's ended that moment, she was buried in the catacombs of Whiterun, and her Father the Mighty Olaf exiled all horses after that.. 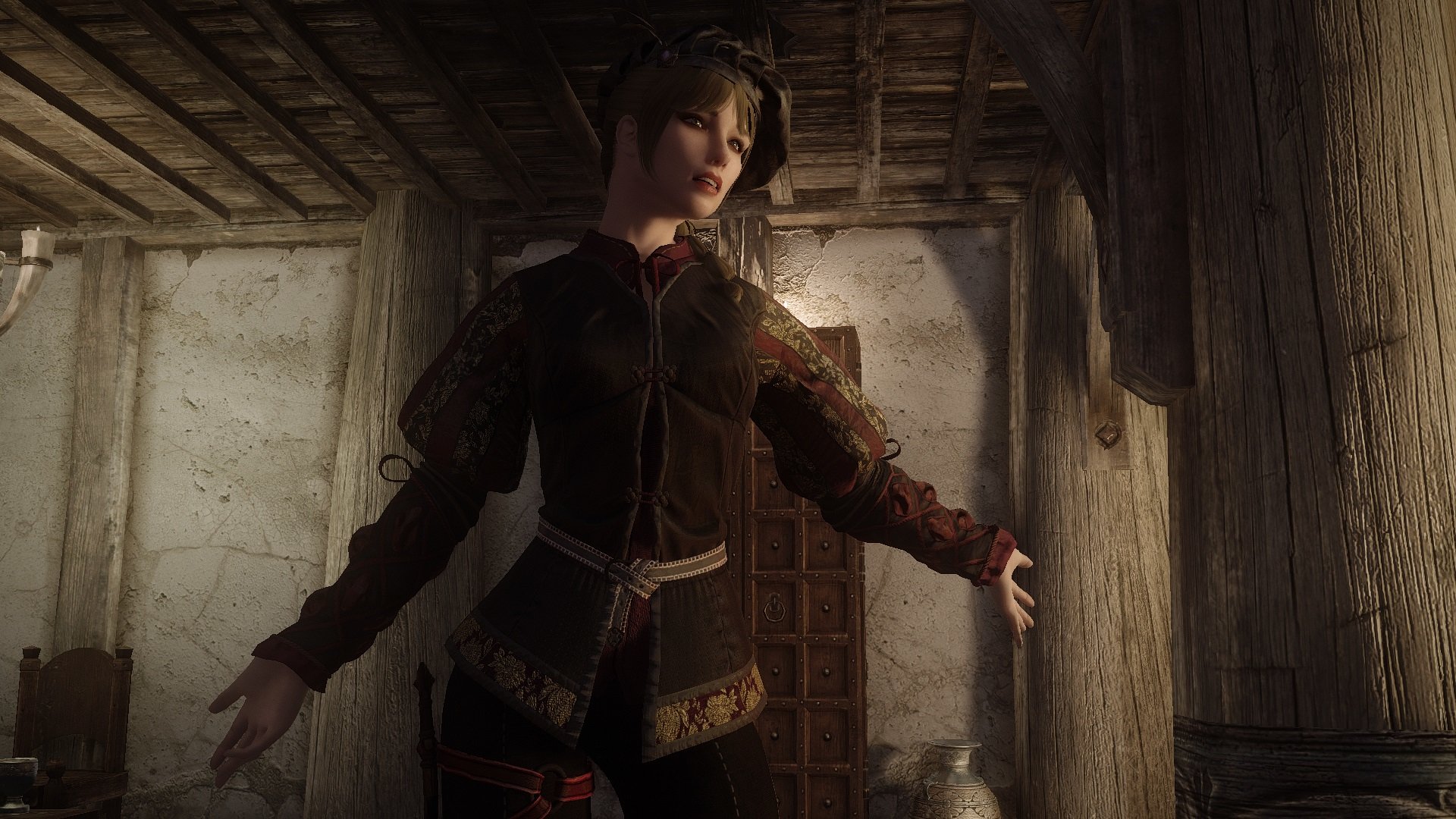 As she finishing her story, entire Inn getting confused, what they heard...

Svenja: And this was the tale of old history of Whiterun(Thanks Crazy Malicia of Winterhold, you saved this night...)

Shouting: What was this tale?..Why can't she actually tell a normal once... typicial Svenja, she can't make a story without something weird..

Svenja: Hey you told Hulda to invite me hire.. 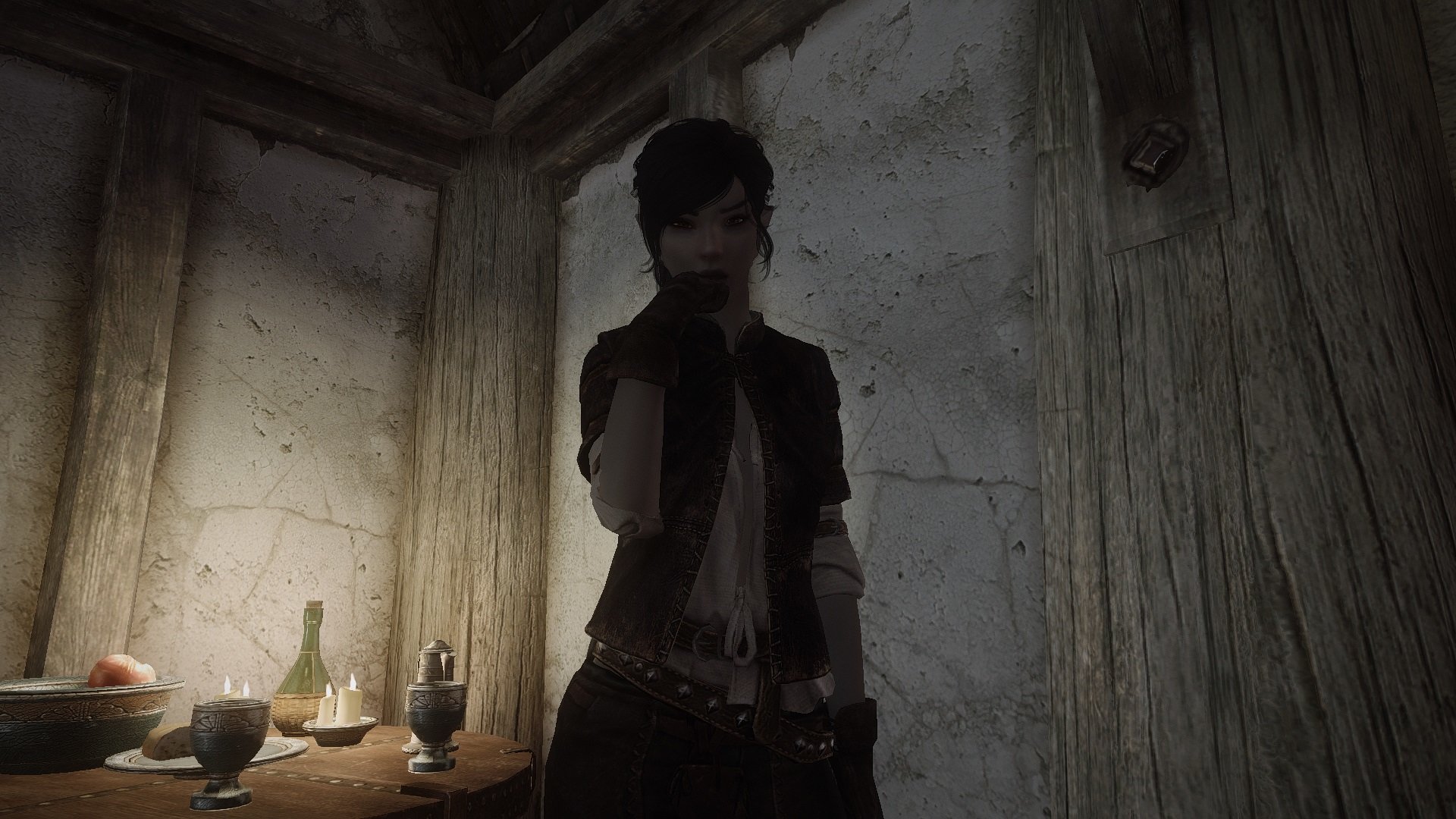 Hearing the Tale, Arilith efforts to forget her previous adventure fails, all of the events came to her mind again..

Arilith: Maybe this wasn't a bright idea after all again, this story reminds me someone I don't want to remember wanted to forget her, the paladin named Cassidy... while she didin't do anything with her horse, she is crazy as this bard.. Cass: Don't be worry, this gonna be fun..

Arilith: I feel this idea gonna be my biggest regrets of my life..