Just getting some work on the Adrea story posted today, but didn’t want to leave you without something to view.

Below is another Character that I’m thinking about adding into the rotation.  Now I know what you’re thinking, “Wow, how many of these do you have?”,  and just know, I think variety is the spice of life.  But I usually read my comments, so let me know if you want to see one of my characters that haven't been getting screen time lately.

Except for you; Elf Prince...I know exactly who you want to see...and I’m working on it.

Without further ado, here’s Aurora.  Let me know if you can figure out what character she’s based off of!  Bonus points if can find a creative way NOT to give it away in chat. 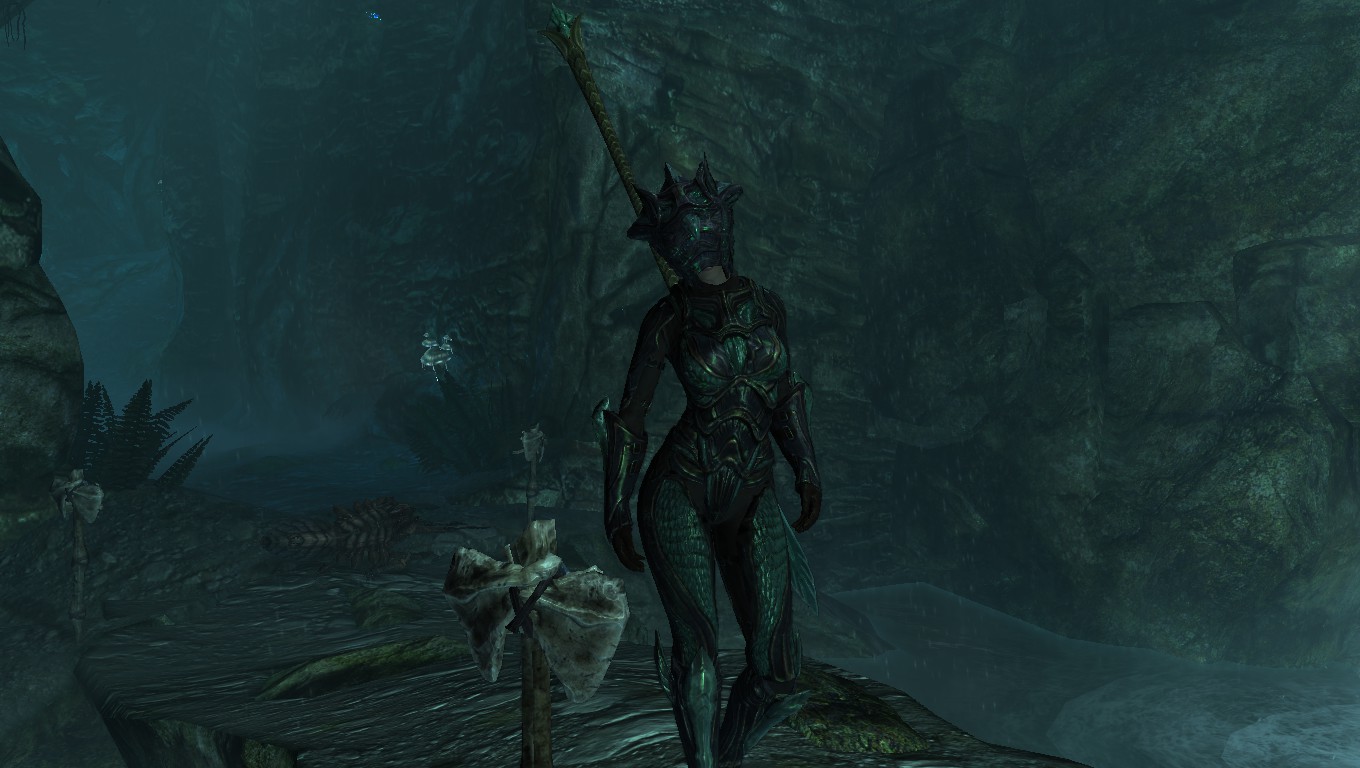 Aurora:  Hip bones...lashed to a post… This is definitely a Falmer cave.  Guess this bounty wasn’t just a wild chase after all. 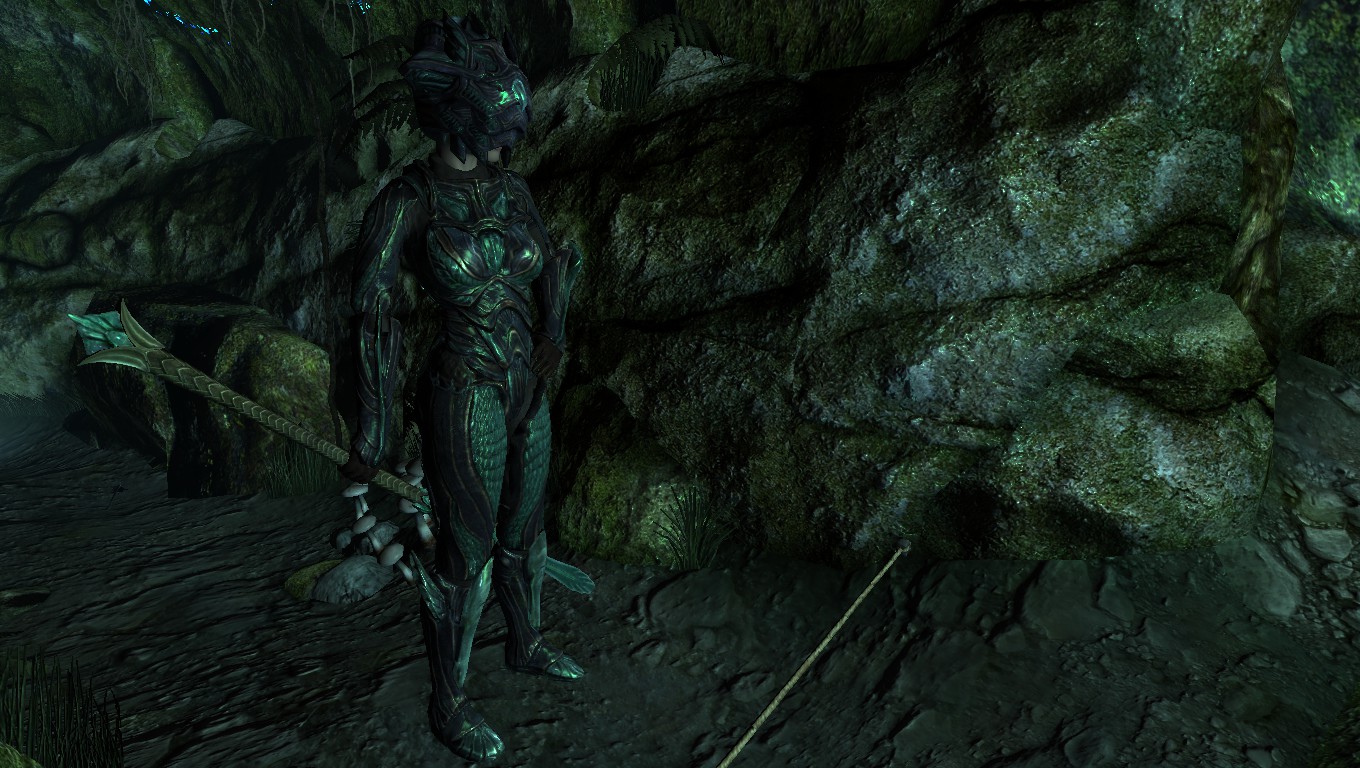 Aurora:  Trip wires.  A staple of the Falmer defense.  These would be really effective …. if I was blind. 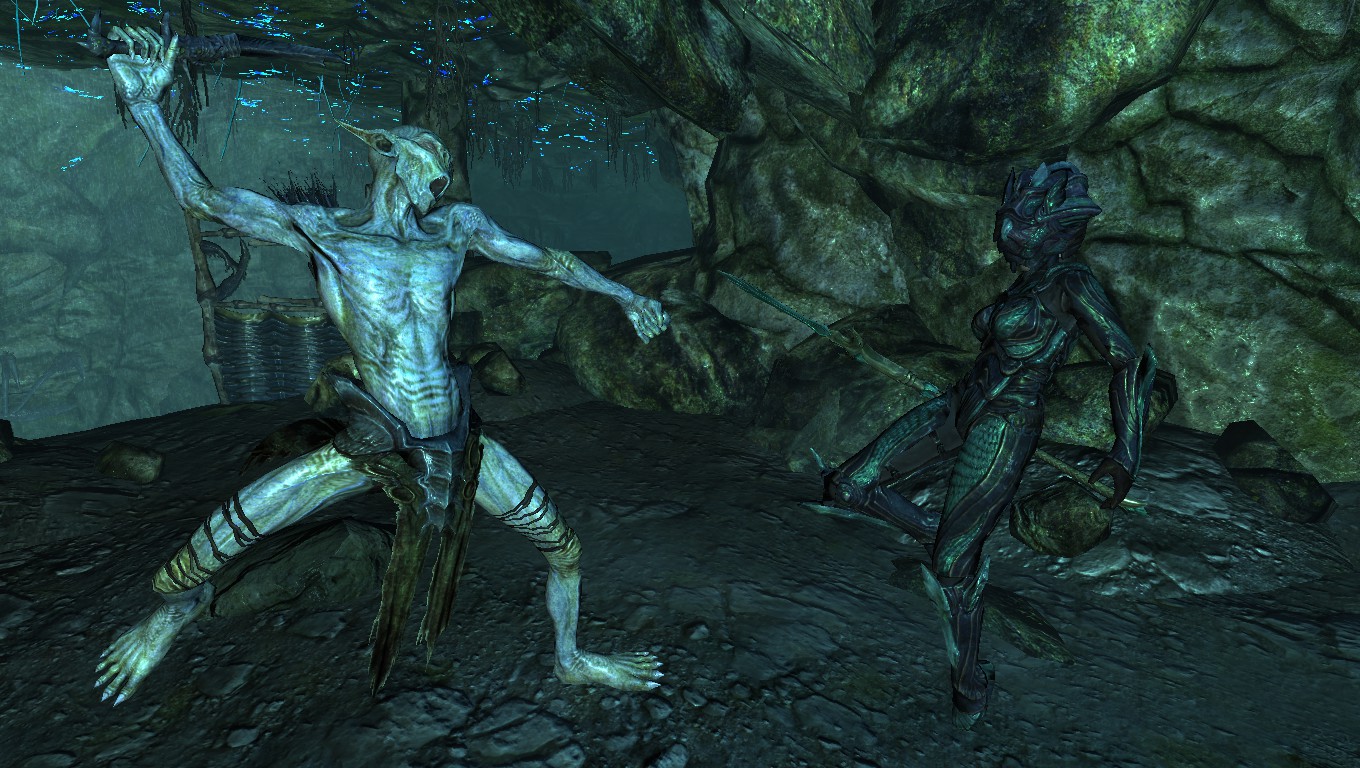 Aurora:  Must have forgotten to muffle myself.  Things are going to get loud for a bit. 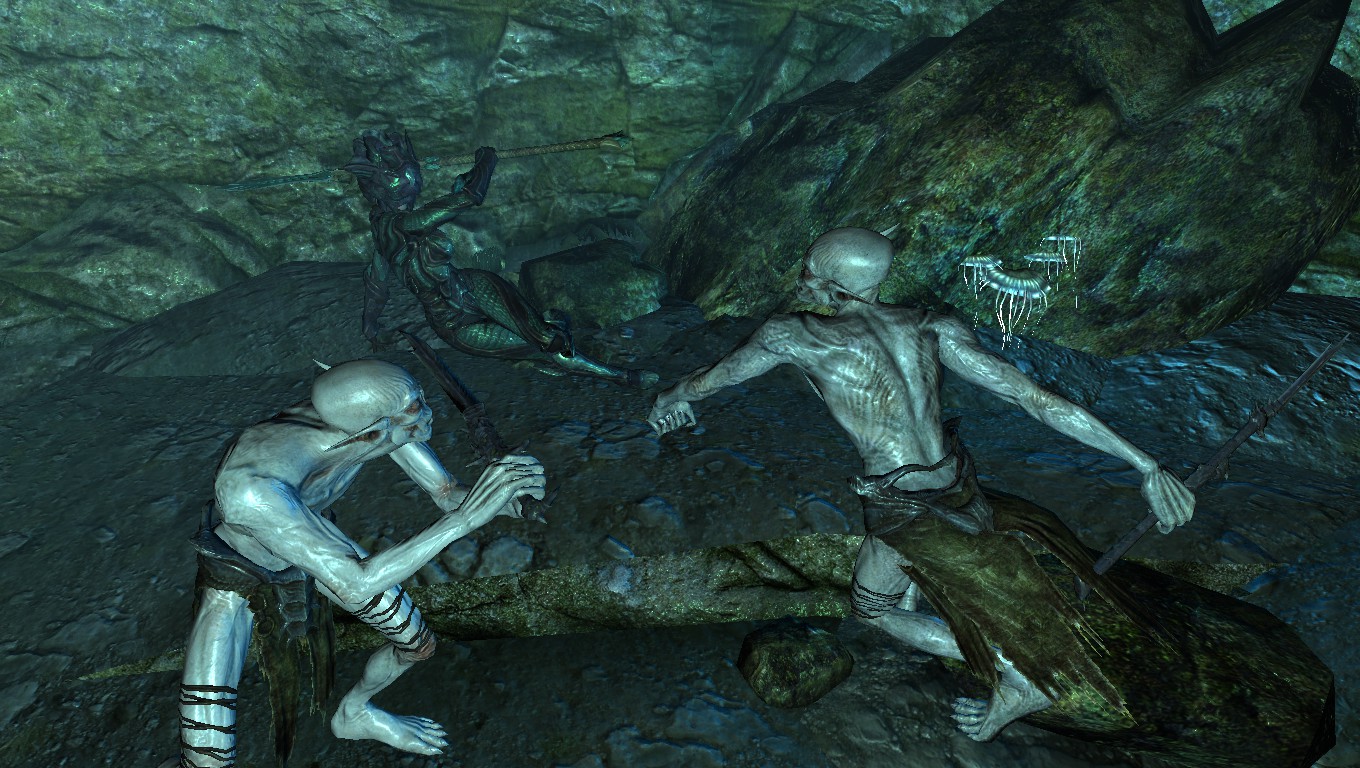 Aurora:  They always make it so easy when they line up like this. 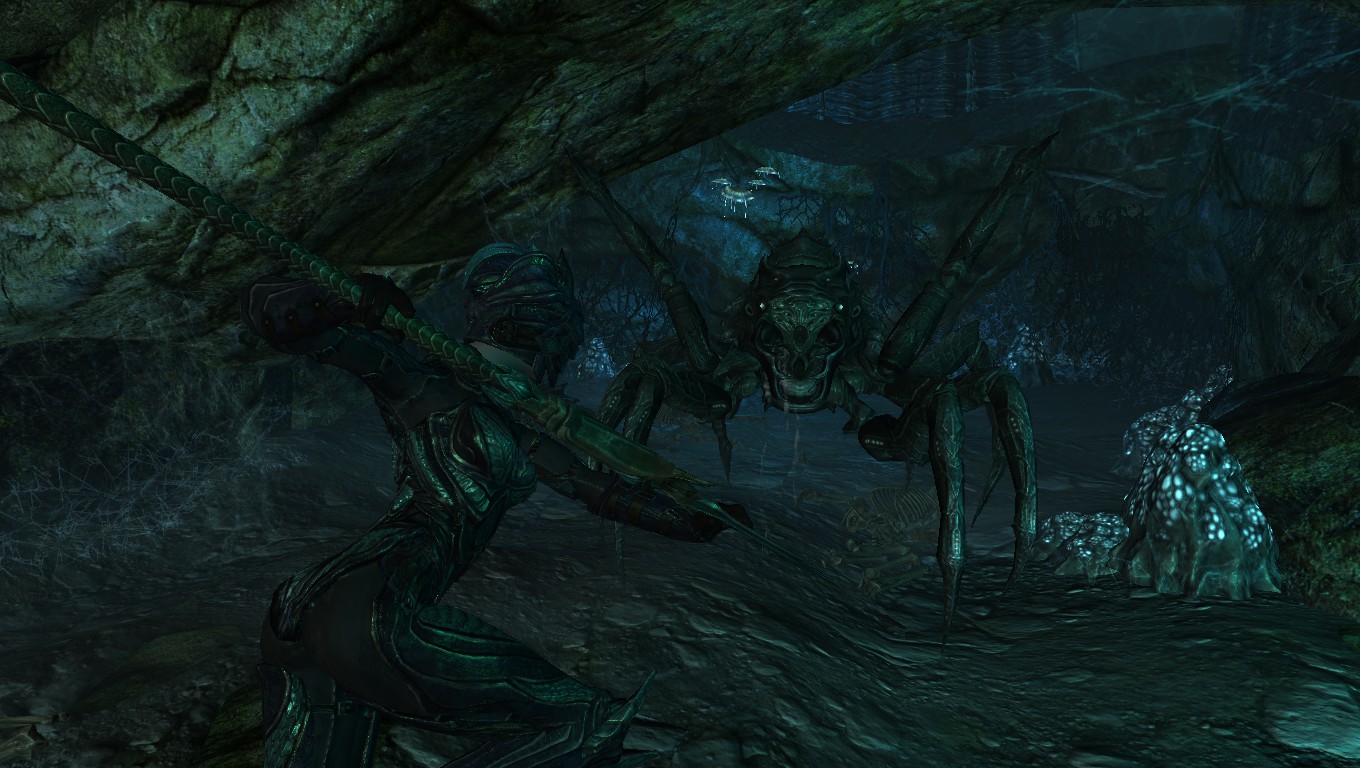 Aurora:  So THIS is the big guy the contract was posted for.  Chaurus get bigger and uglier each time I see them. 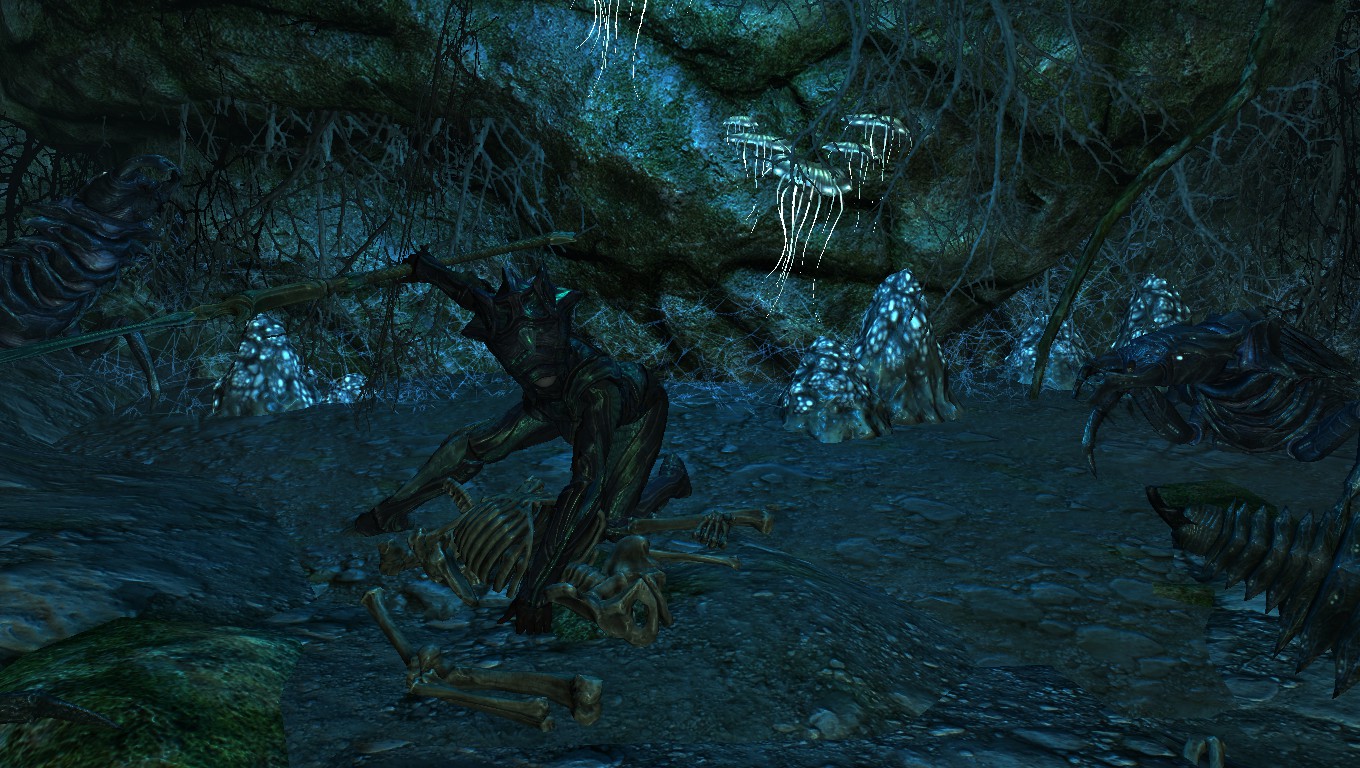 Aurora:  Haaah… well the big one didn’t put up much of a challenge.  Not over yet though. 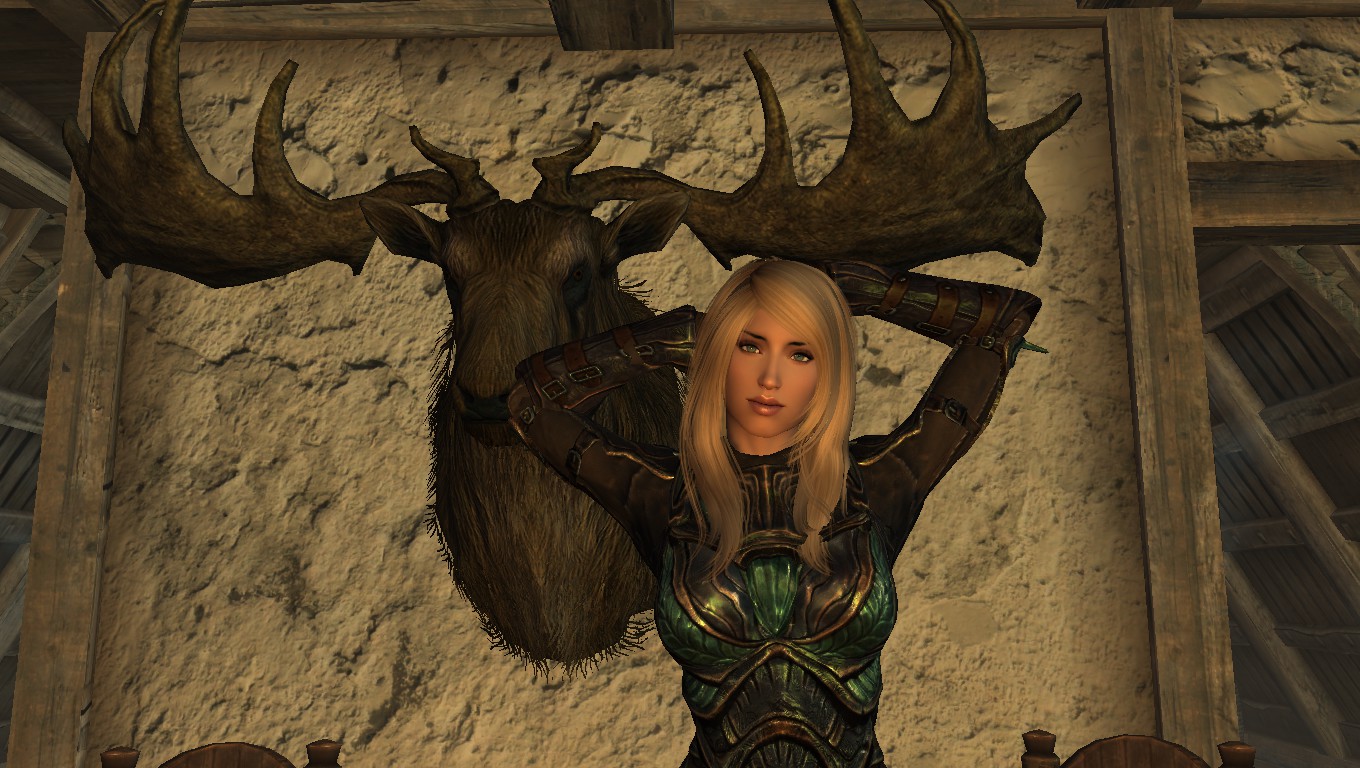 Aurora:  Is this how you thought I would look underneath the mask? 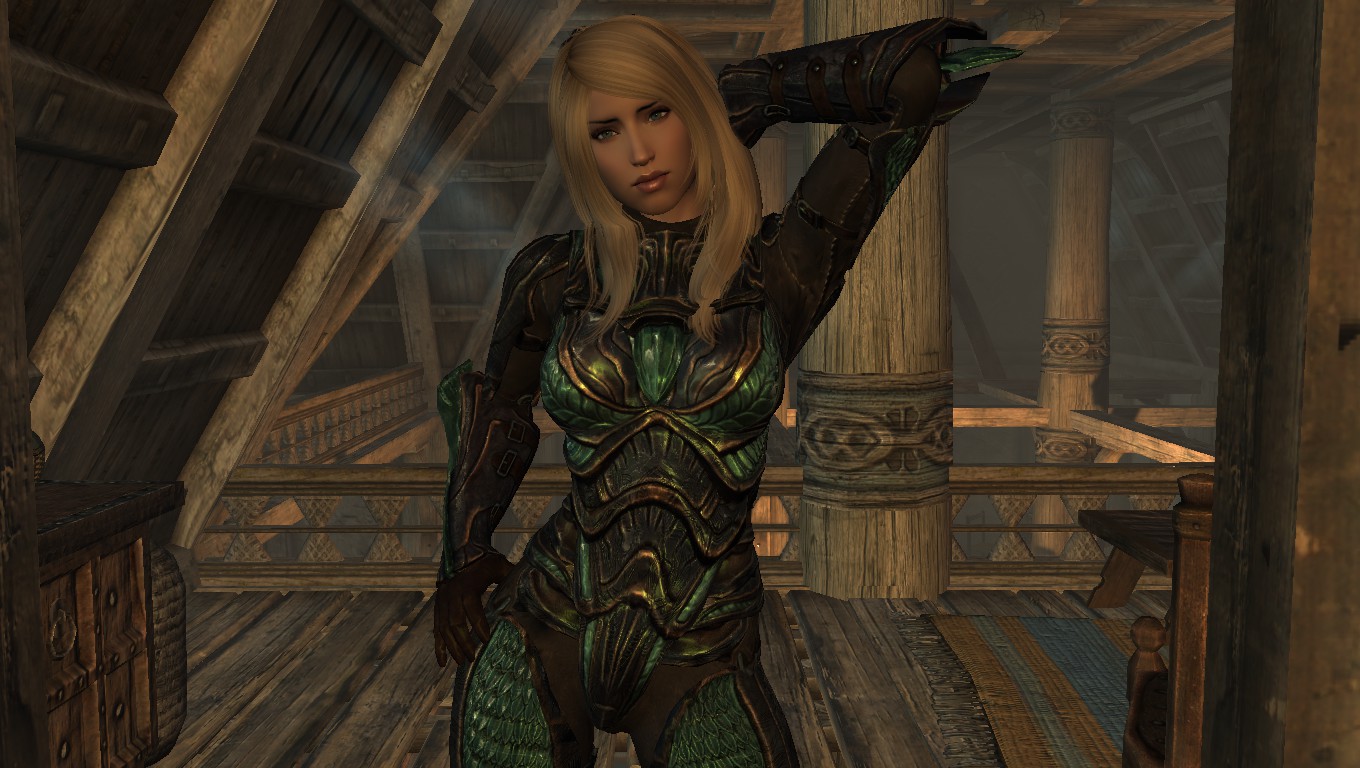 Aurora:  Dammit, I can never get armor off.  This back clasp is so difficult sometimes. 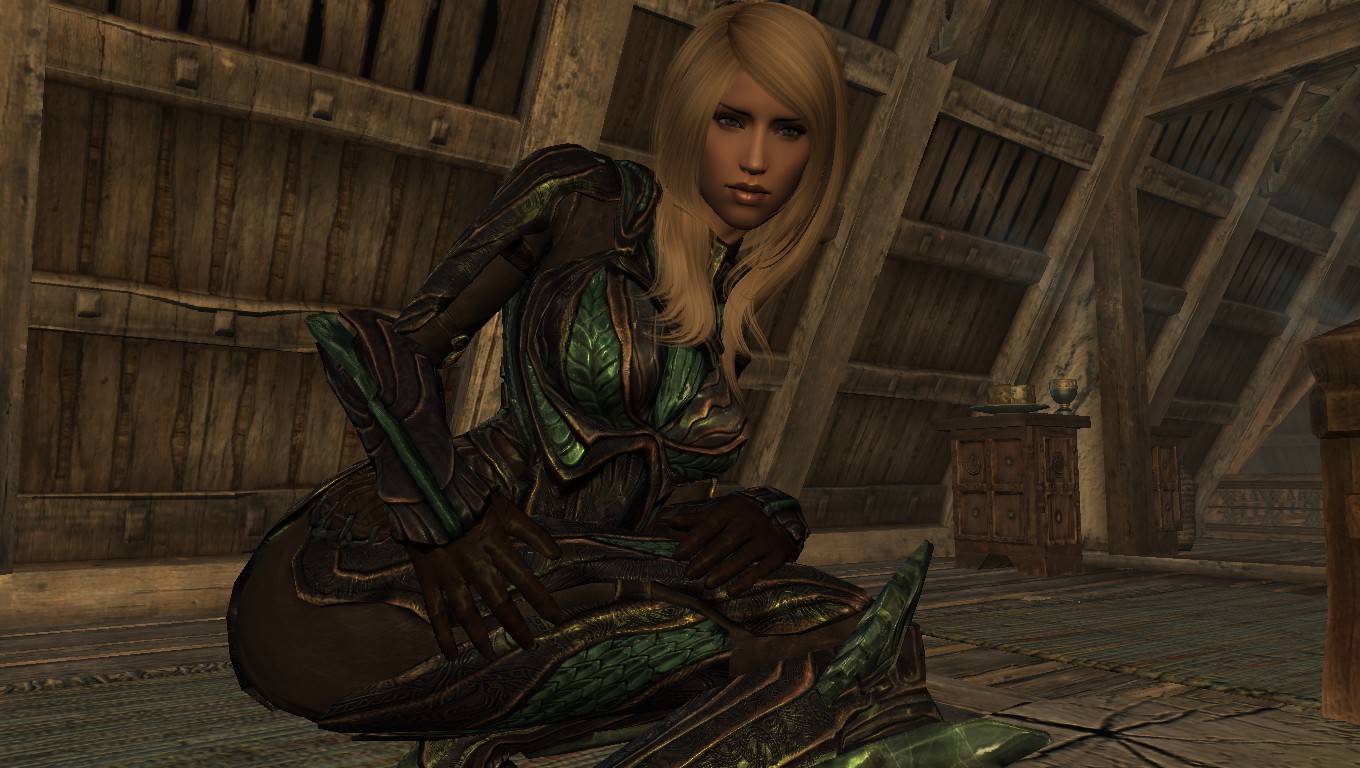 Aurora:  I guess I’ll start with the leg armor then. 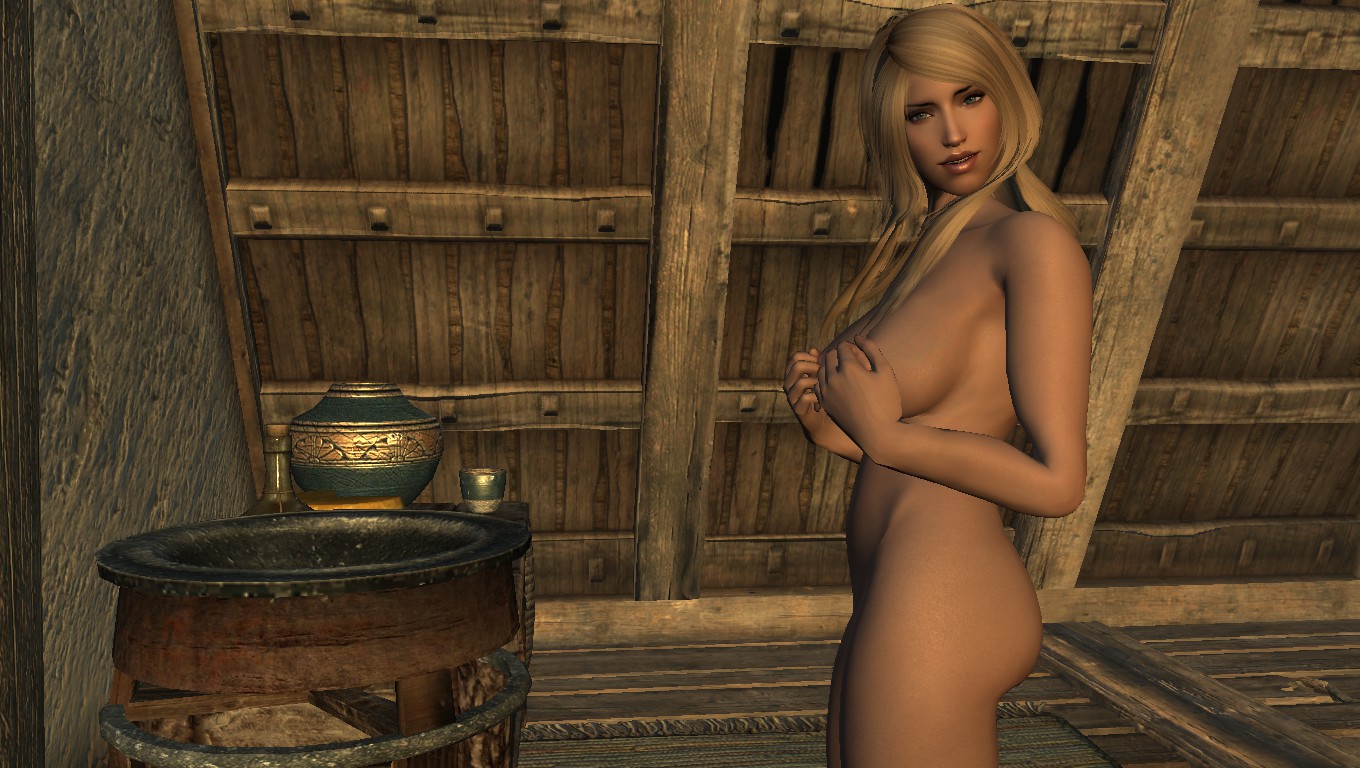 Aurora:  What? You thought I had space to wear under garments in that suit as well?  That's a BIG no. 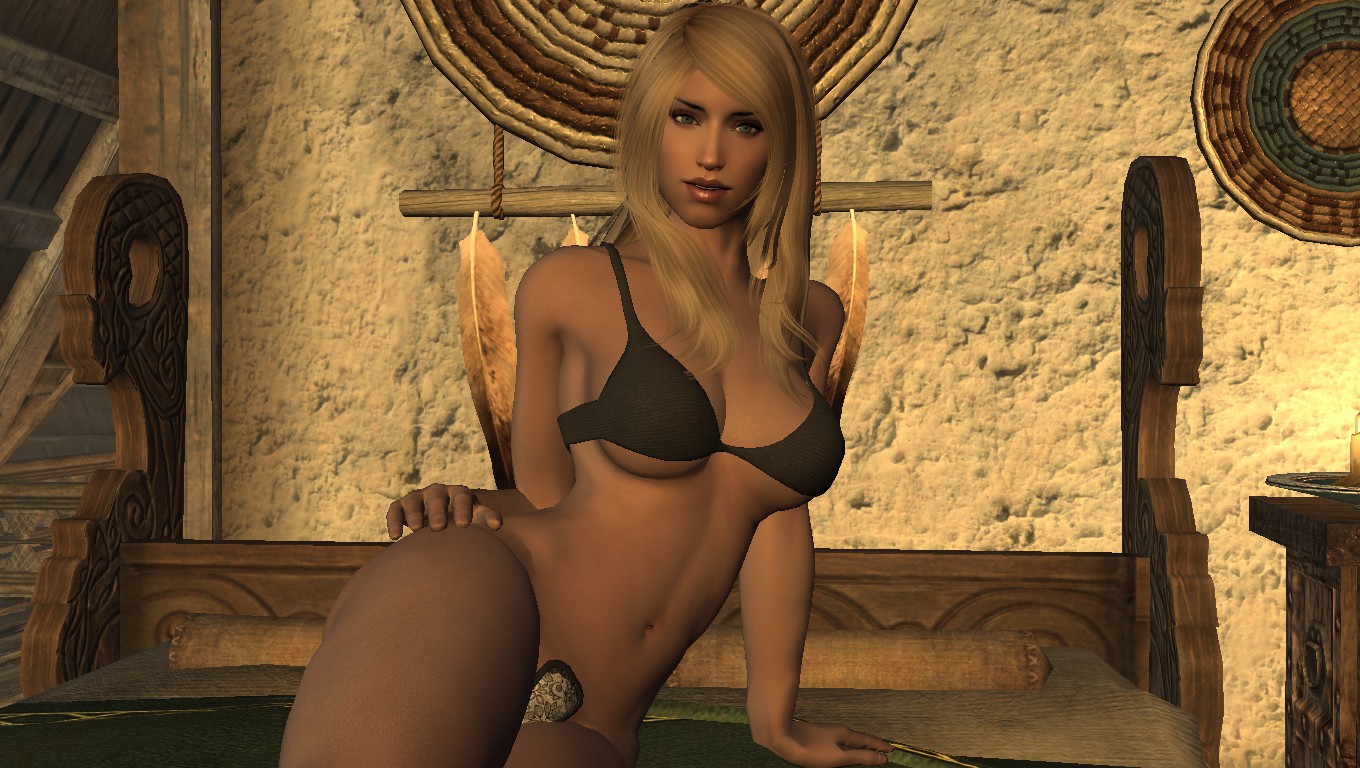 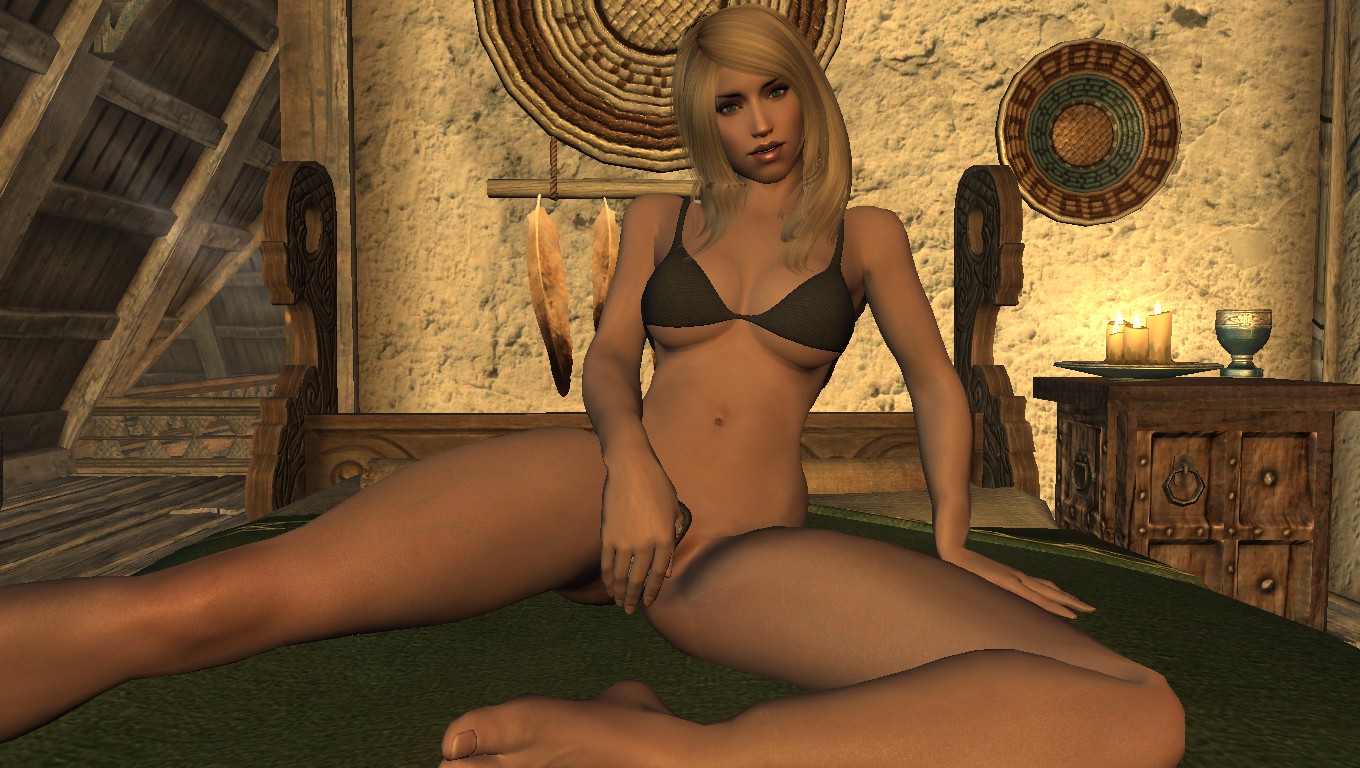 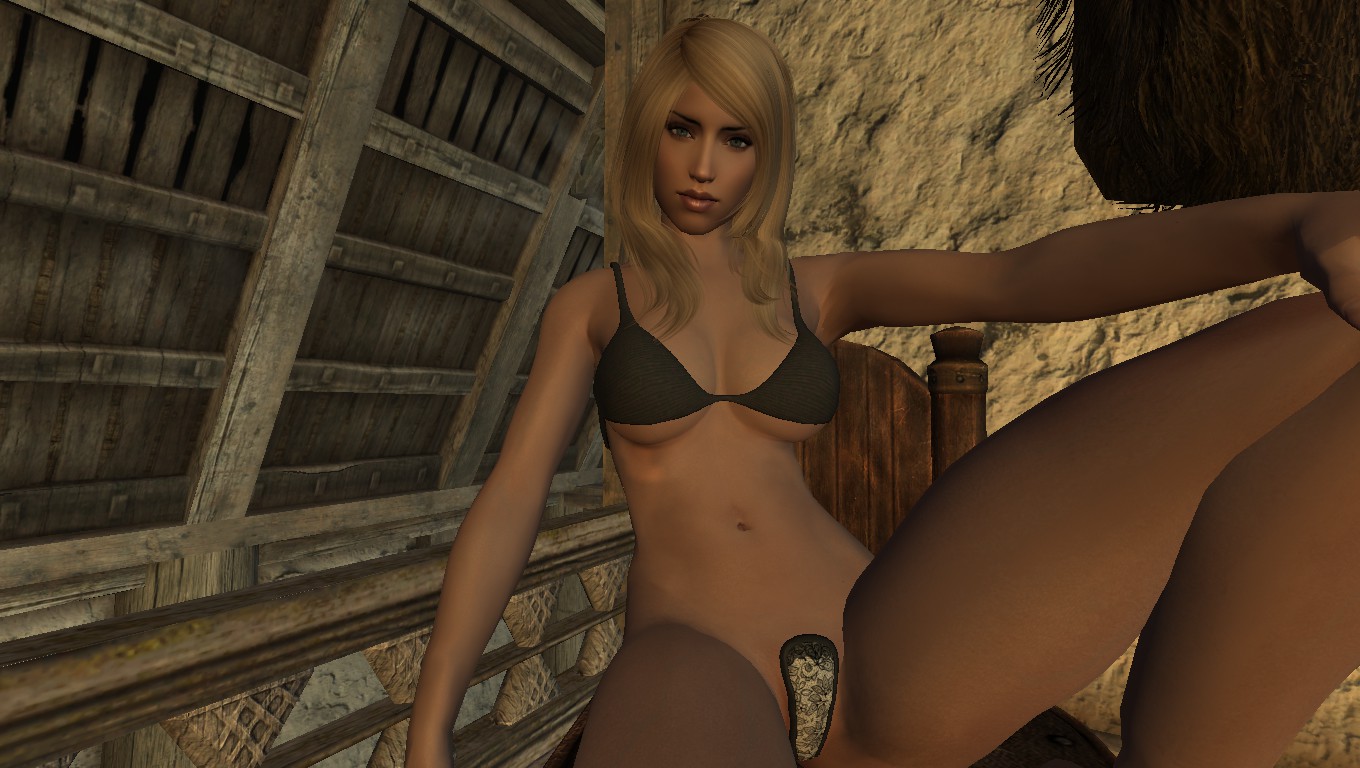 Aurora: See you Next Mission!