I thought why not try it, but this is ain't new thing, now I actually get managed this "shit" run, still it need a ton of stuff, but if anything goes well it will be fun.

So generally whats the plan with that? 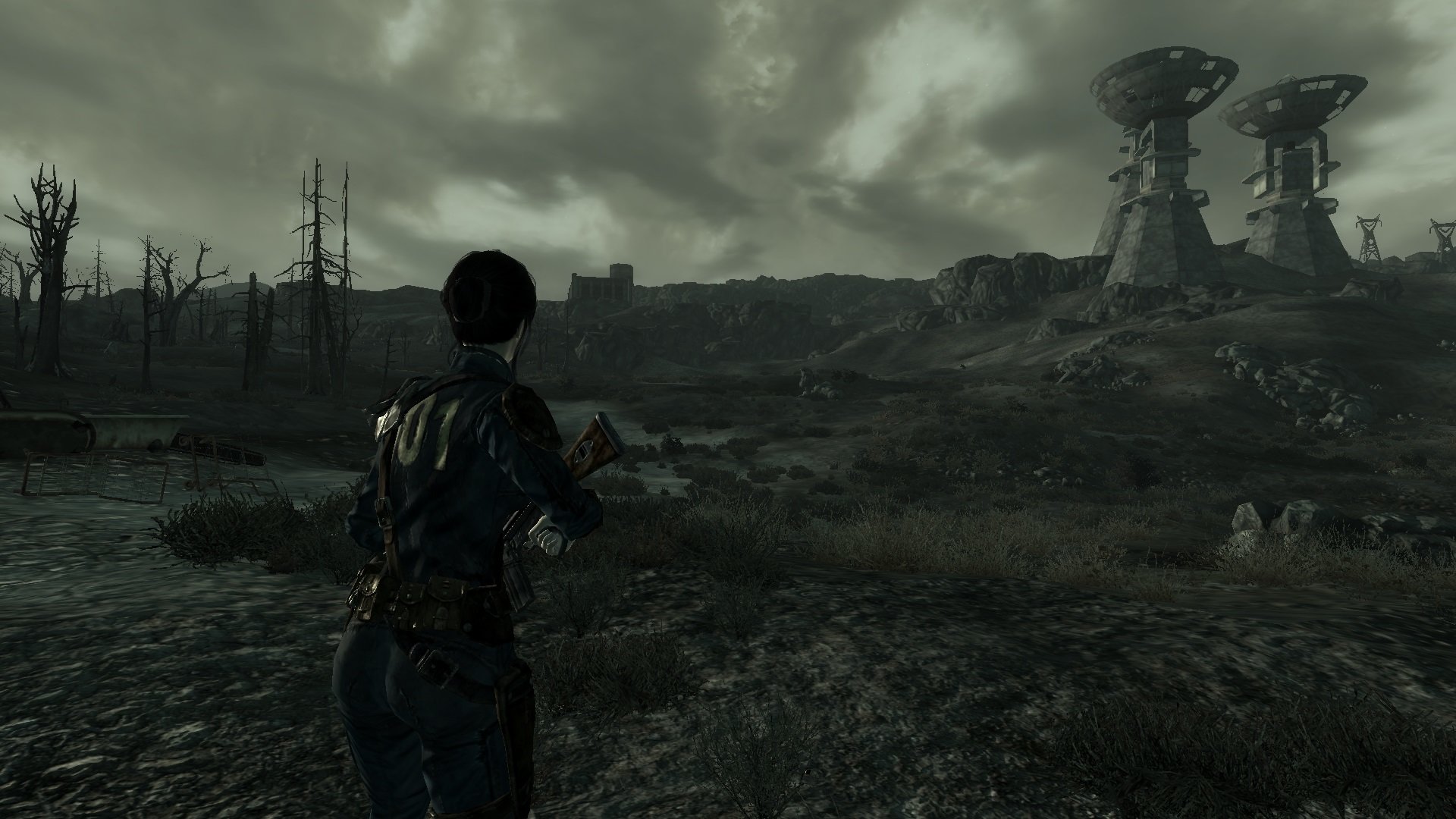 Its been a while when I was the Capital Wasteland, atmosphere and horror feel is still good, lightning is bit odd sometimes its pretty meh sometimes its dope.

I will generally will make entries/stories from my adventures from the playthought.

Also Mojave pulls strong, pretty strongly sometimes got a urge to go back

So now I starting get setup my stuff.