hellooo hope everyone had a great holiday

first i tried to take screenshots with a new character, didnt work out so well and i ended up scrapping most of those pictures.

i also noticed that the finger and nipple textures got a little messed up after compression and i'll need to fix that.

i need to work on ass shots, apparently despite taking numerous ass shots in the past for the super booty body, i still suck and cannot figure out how to get a good angle/location.
i also need to work on sex shots, i took a few pictures during the "screenshot session" but i wasnt able to get any good results
i may or may not work on futa shots, not really interested in futa myself but the "futa content thread" has alot of good screenshot takers so i'm looking for examples.
apparently prepass = outlines in enb, may or may not try that out??

overall i've learned alot so heres some screenshots, most are nude this time (unlike usual :D)

there are variants too, wanted to try different hairstyles lol.

enjoy and have a nice day, feel free to point out wrong-doings 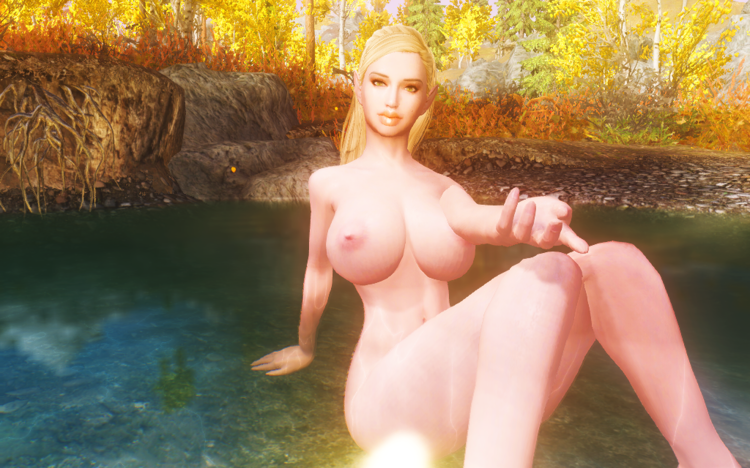 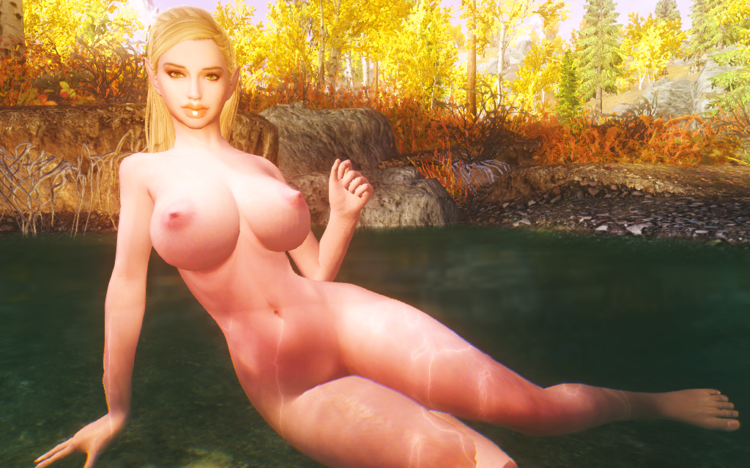 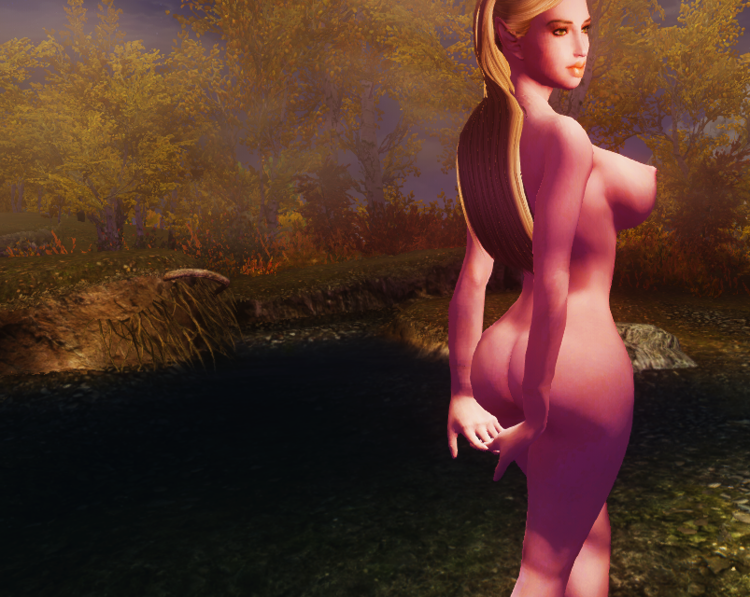 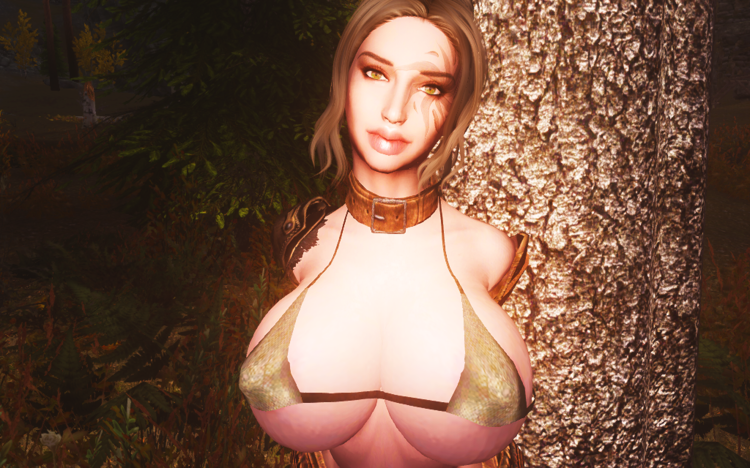 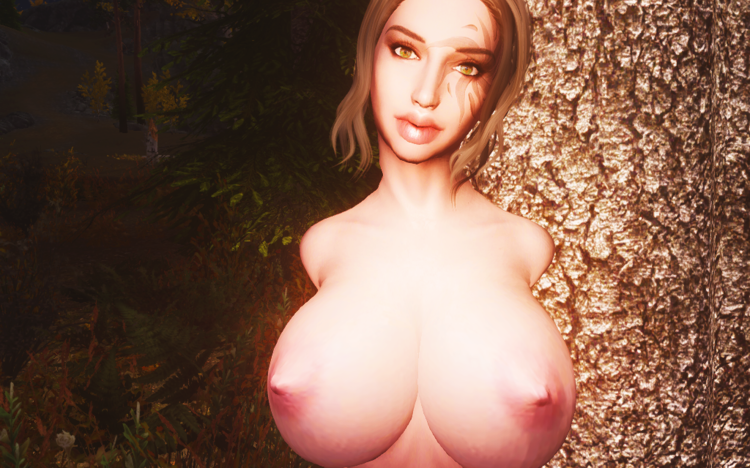 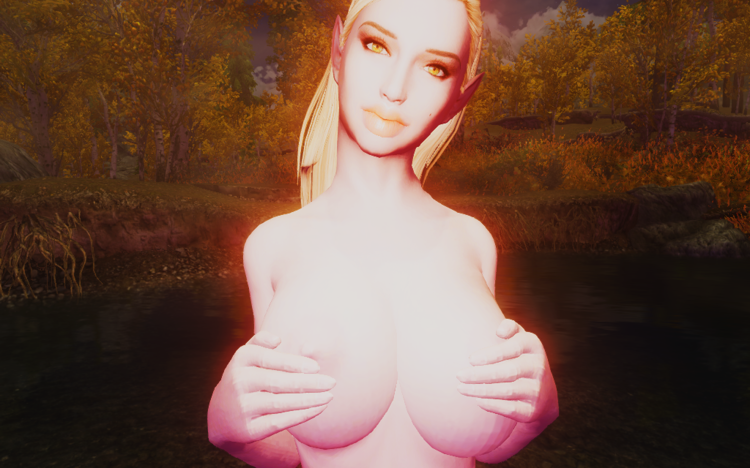 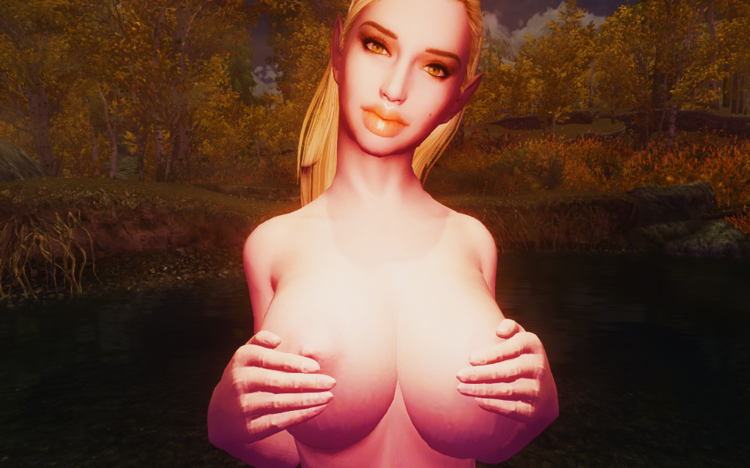 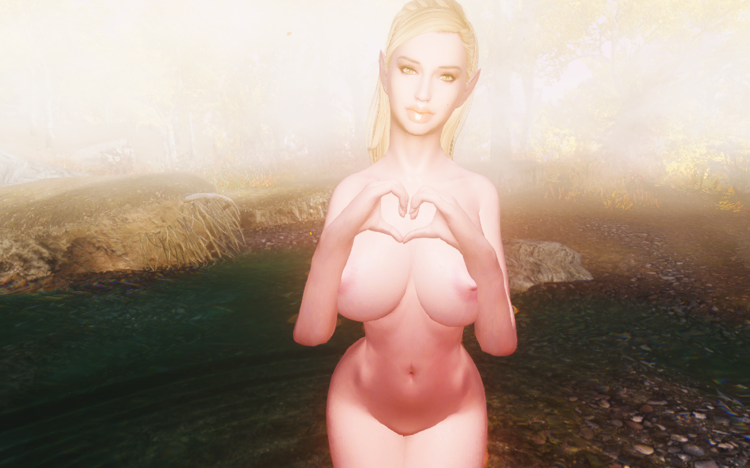 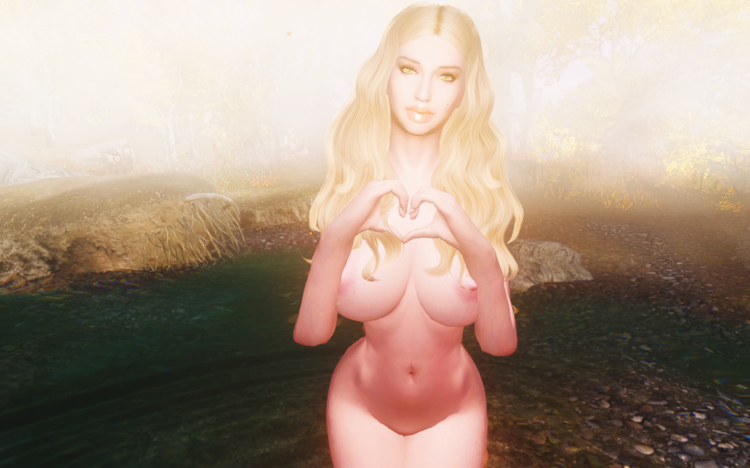 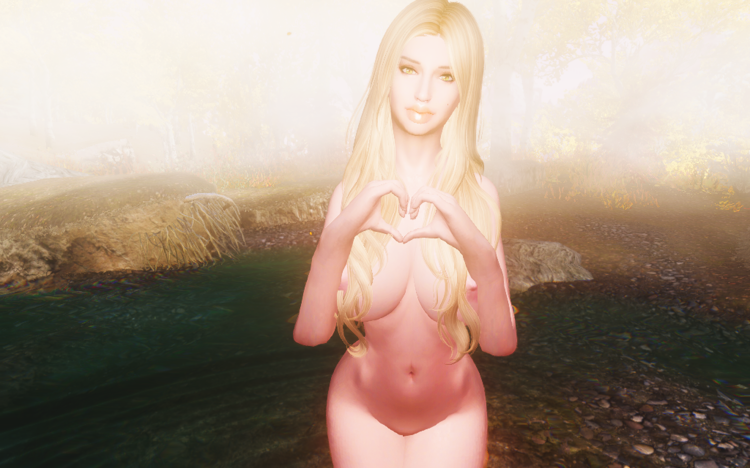