this is entry gonna be a lot more different, its really some designs and thoughts on things, maybe not the most interesting to read, but I wanted make an entry about something.

Lets continue talking about my character design in my works, this is lot shorter compared the previous entry, this time, we

Start it with Eliza. 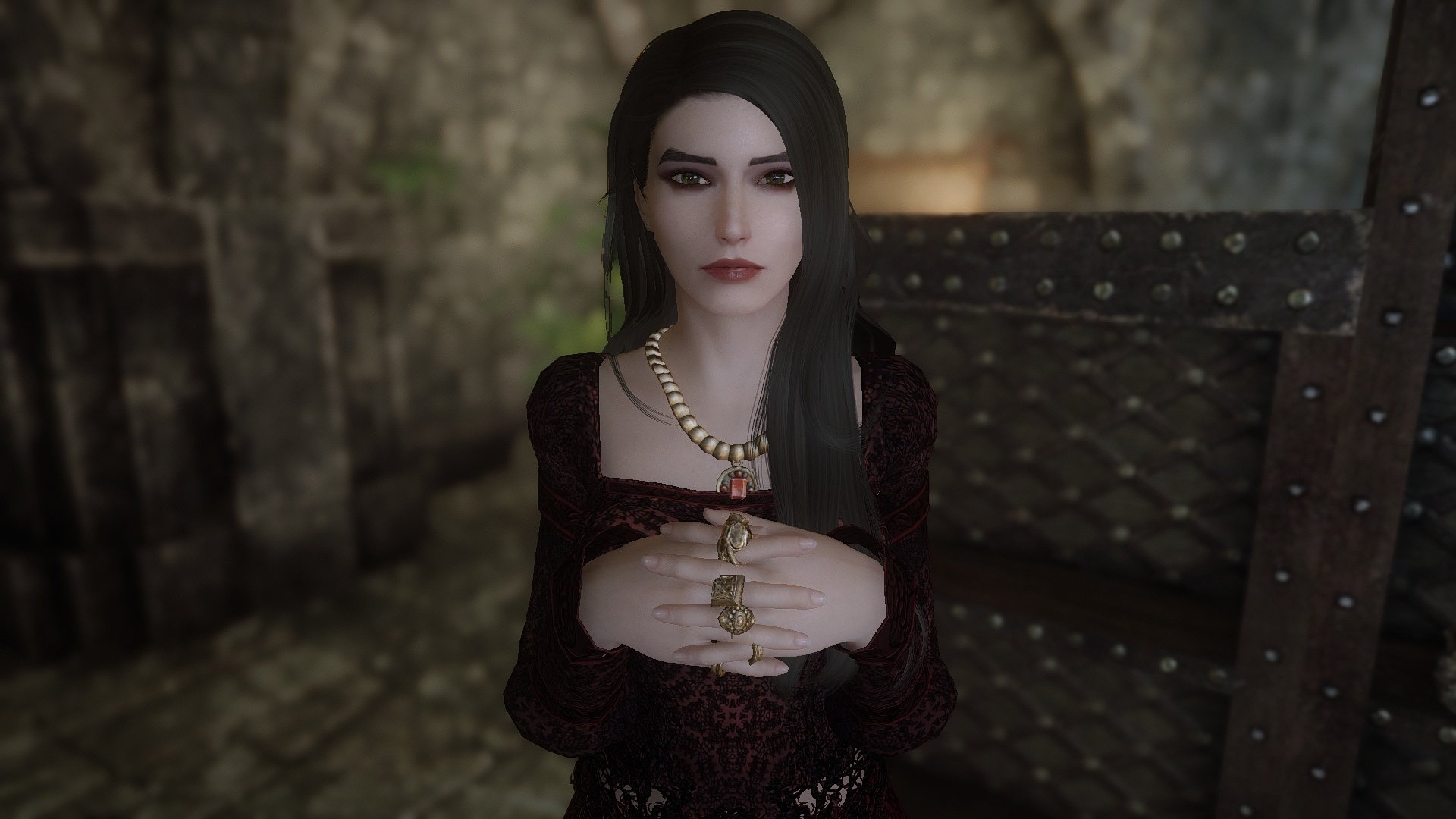 Another very familiar face in my blog, the primary antagonist and motivation behind Gwynolda and her story. 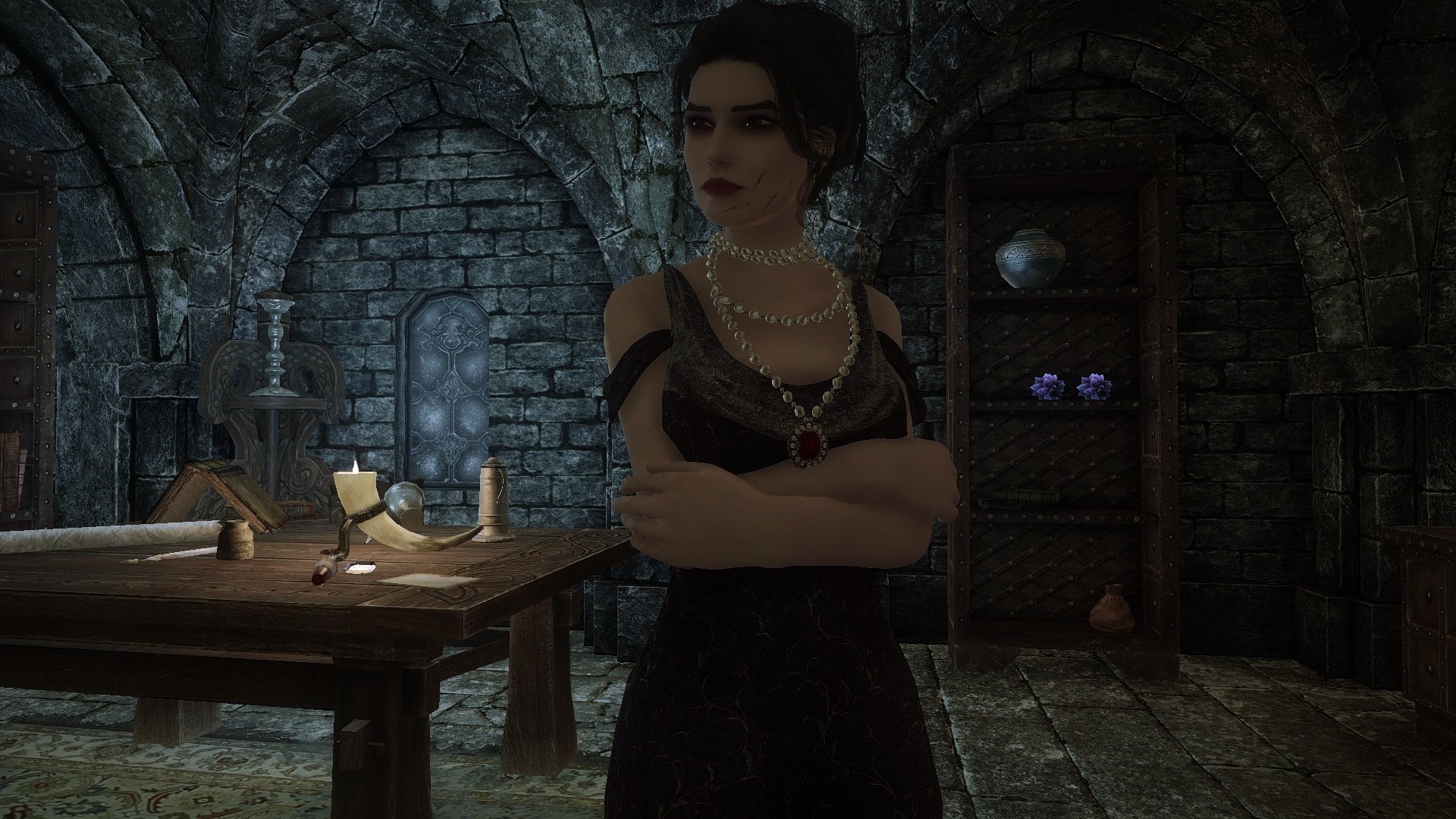 Her first initual design, and her human form to say.

The idea behind her design was to show the power, arrogance and regal aura of the character. Now obviously she looks similar to Gwynolda as she is her mother, a close relative in blood. The scar while vibe her somewhat battle experienced vibe, also an important detail of her story and plot wise and personality wise. Despite everything its never healed, hidden, she wears it as a reminder, even if it sound conflicting with her narcissistic traits and self center.

Eliza has a tendency to often change hairstyles, outfits, thus technicly she has the most design out of all my characters, whoever I count all of them in the first design. It just how is she, she change a lot her style and wardrobe on whim, its more to showcase personality.

Same with mannerism, its usually constant, Eliza always appear overconfident, sure and self centered when I try make scenes, its my intention.

Also age reveal, she is 51 in the story, she just cleverly hide her old wrinkless with magic. 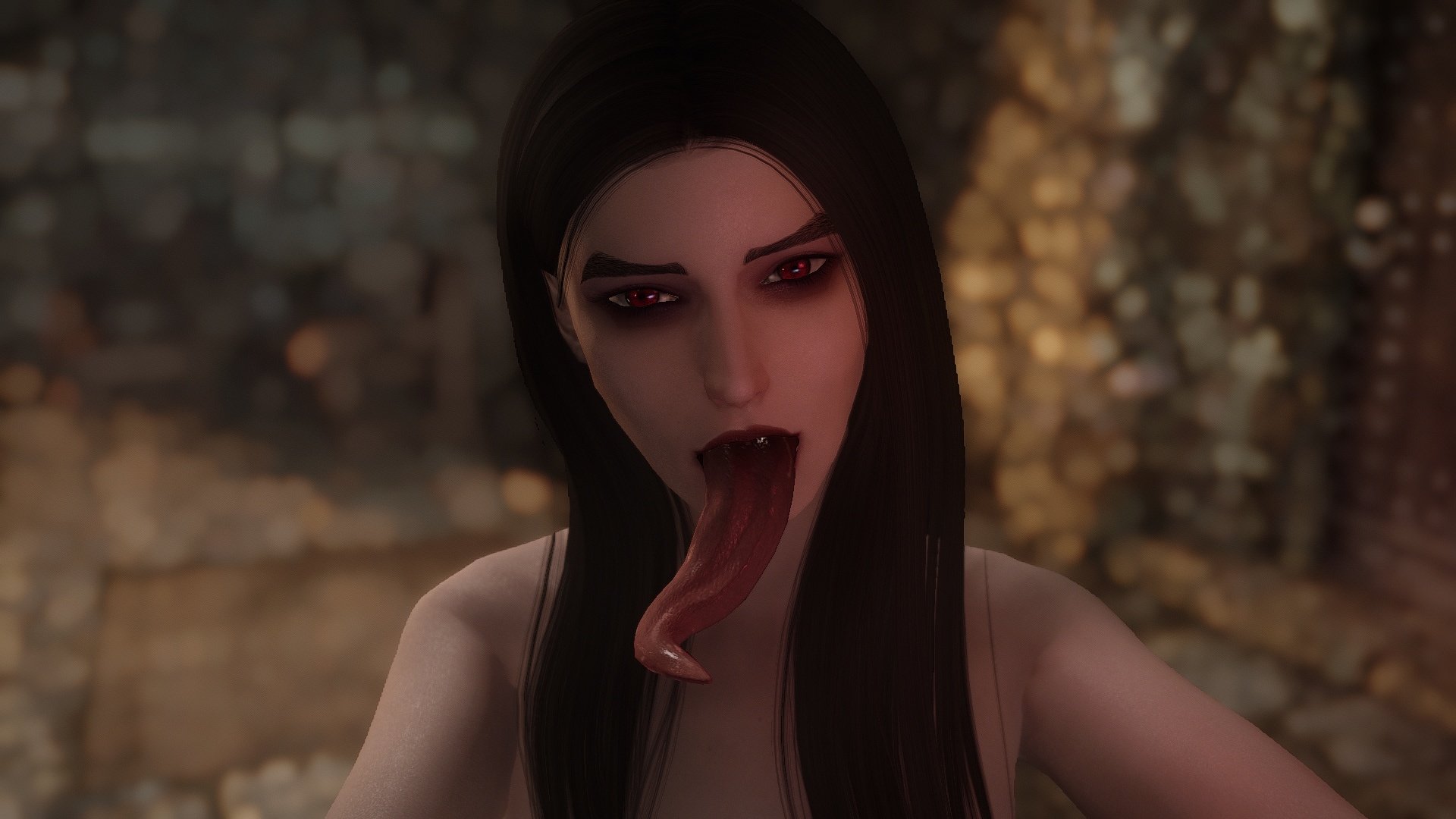 This design is purely horror inspired, tho results may wary from creepy to very hot, based on feedbacks.

Original idea was to make her stand out from the classic LL vampires who has fangs, instead of that she got a disgusting leech like tongue instead classic teeth. Generally meant to make her monstrous, ferocious and scary, even her blood drinking ways meant to feel more a nightmare than something desirable.

After all we have more scary blood drinkers than Bats, bats are kinda cute, leeches on otherhand should burn.

And in general, vampires are monsters, they have to be the scary blood drinking abomination what crawl in the dark.

Also to mock Eliza herself, someone who sees herself better than anyone has such a disgusting and creepy vampirism, as much her character try pretend its not there.

So last design of her currently in the story is here, there is a lot going on here.

Iinital idea was to make her look closer to the first story design of Gwynolda, to represent the similarity as mother and daughter, as well how the new found power made Eliza feel young, thus she made herself look that way. It also a nod to Eliza's concept and first apperance in my not so good first story attempts.

Her outfit here is a fullplate, with a dark fur, expensive one to showcase her wealth and status. Suits her narcisstic personality and arrogance, showcase everything she has, yet maintain threat and shows she is actually no push over, she is indeed an experienced fighter and skilled warrior.

To make another contrast to Gwynolda, who took upon armour and sword, yet lacked skills to use it, unlike her mother.

Generally all her designs has the same core values and goals, showcase threat, arrogance and power, its how her character truly is.

Whenever its about clothes, armours, attires, the way of killings, being a vampire. Eliza always carries herself a certain way and never goes lower, thus her designs show it, she never look or act the way, what she considers beneath of her.

Eliza really lacks any kind of alternative or just for fun looks, even her other design is strictly for a story.

Idea is similar as the Dark knight design, this actually born before as a nod to her prototype entries in my blog, before I could have the skill to truly make my stories the way I wished.

As always, its a common trope how daughters look like their mom when they were young. Thus I made it along side to nod her first concept look.

She meant to resemble Gwynolda's style here a lot more, even the picture and her mannerism is less refined and arrogant, compared her normal one.

This design actually was made for a spin off story, which kinda never made to light, about her, when she was in Gwynolda's age.

And its done, she dont have anything else for now ^^.