Ok, so the amount of little stories I'm posting is getting rather large, and having visited some other people's blogs, I know it can be a real pain in the ass to sort through all content without a proper index. So here we are, I'll try my best to keep this post updated as I post new content.

I also got a lot of characters, and not all of them are "mains" some I just made them to be models and look pretty in screenshots, but most of them have their unique playstyle that still makes them enjoyable even if they arent main characters. Those are less likely to get their own story though. But for those that do, here is a compendium of their documented adventures.

Having so many characters also presents a challenge to keeping my own character lore organized, so this post should be a help in that.

Here go all the stories and posts about my characters that don thave sex or nudity content, just plain old stories, lore and adventure. Sorted per character. 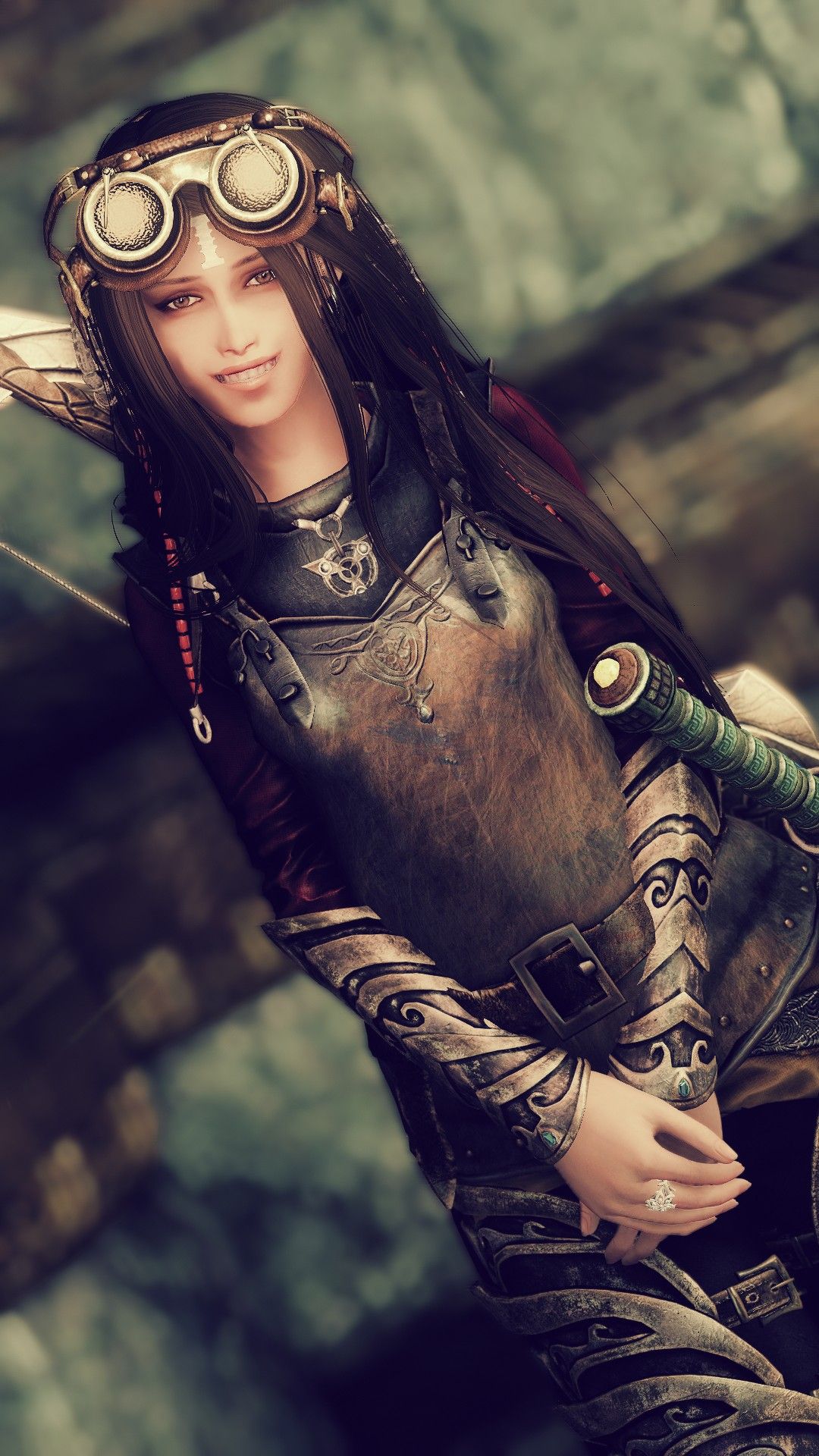 Shadow Over Solstheim: Follow Amy's journey though the Dragonborn quest in order to save the island of Solstheim and prevent the return of a powerwul foe to the world. (Ongoing)

Lady Alice Everbloom (Aunty Sheo) - Once a High Elf adventurer, Hero of Kvatch and Champion of Cyrodill, now the female aspect of the Daedric Prince of Madness. 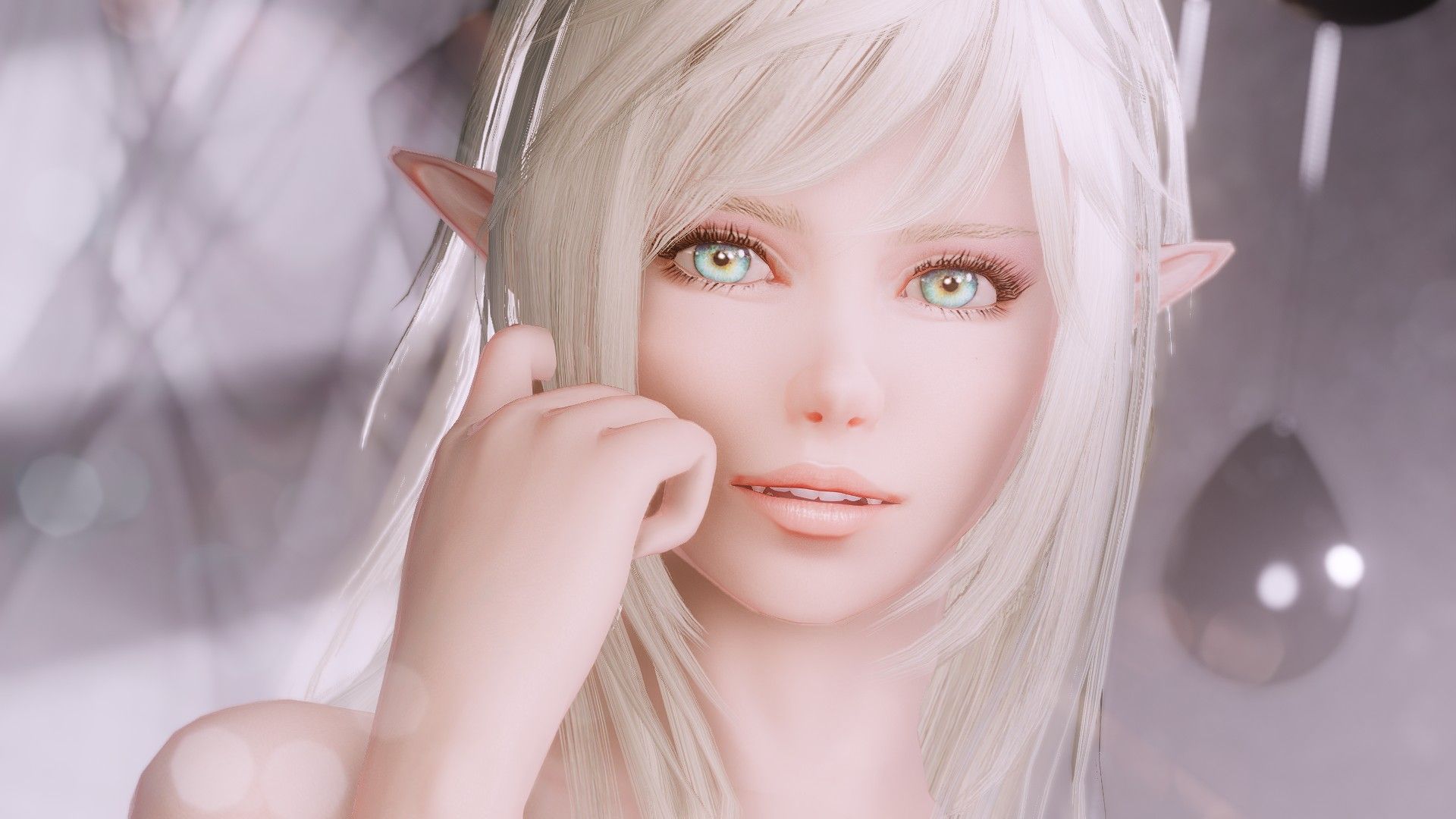 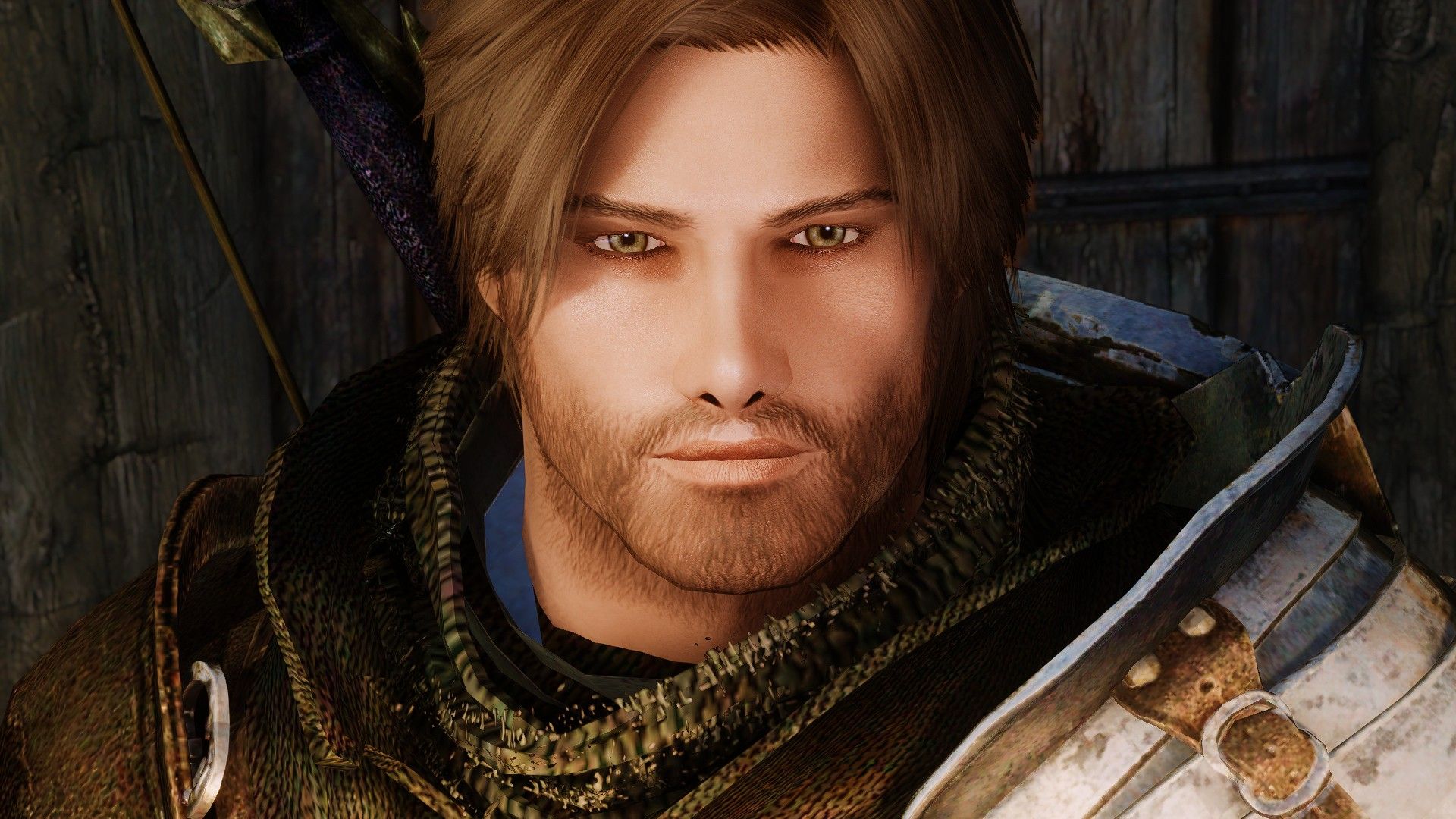 Alma/Anima Whispersong - A female breton born with an unusual talent for talking to the dead. Died 300 years before the events on Skyrim, but she comes back every 20 years, raised by her own unnatural gifts as a lich.

NSFW Content: Here go all the posts that can feature nudity, sex content, and more adult themes. I keep them separated because I dont like my wholesome and family friendly mixing up with my smut.

Enisse Wildwing Ashheart: An actual sex demon, a succubus. She's the sluttiest whore in Tamriel and she loves it. Nuff said. 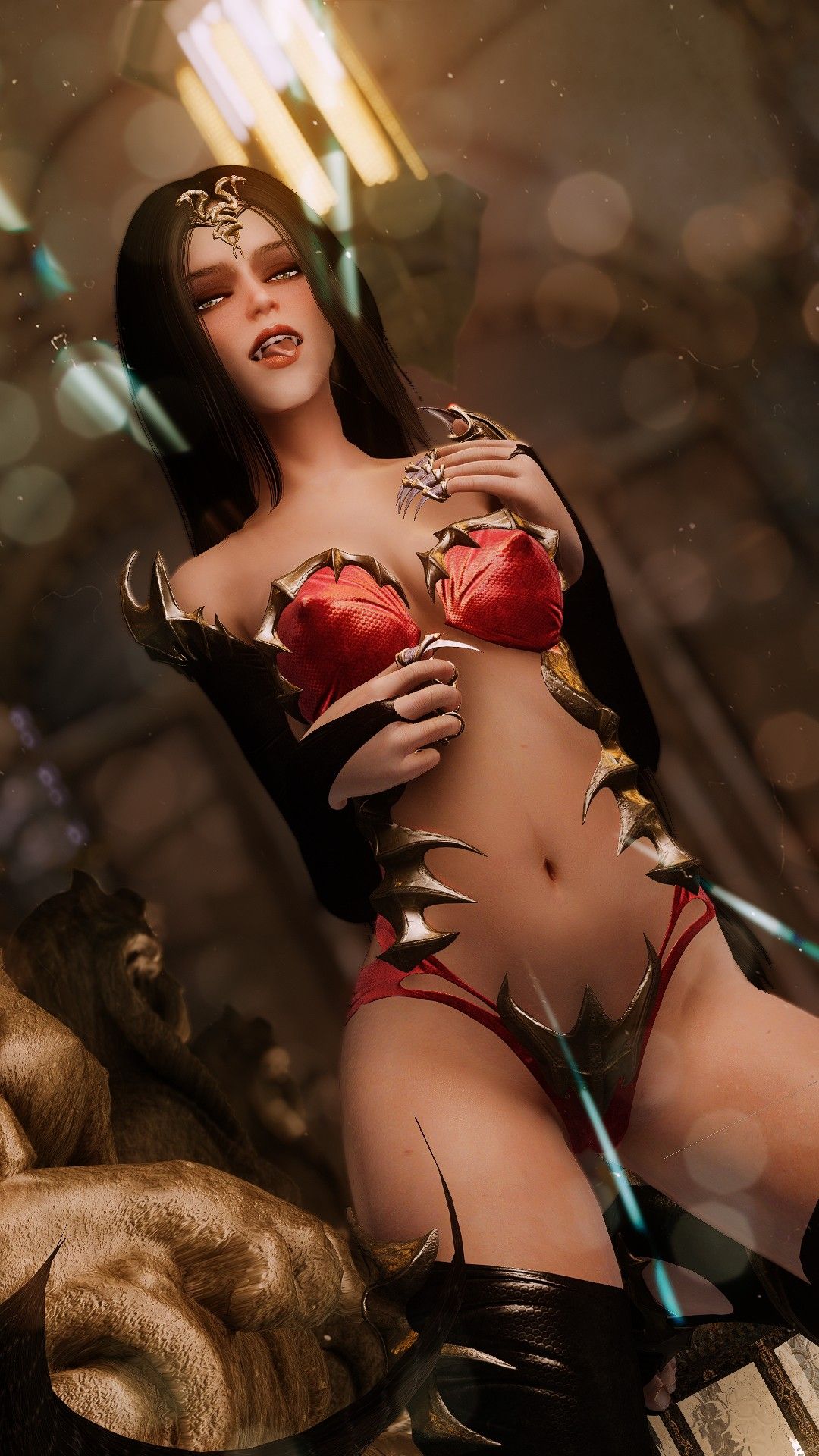 Memoirs of a Sex Demon (Ongoing): A recollection of memories detailing of how Enisse came to realize she was a succubus and what did she do once she realized what she was.

Crystal - A specialty mage, who specialized in equipment magic to conjure up weapons and shields, but whose's unique magic type requires her to be naked all the time

Modding: This last section is for any post that deals about released mods, or modding related content in general.