Unable to find and capture the criminal Mort, the Kun Guardsmen contracted Selenia in hopes that her powers will help in finding and arresting Mort for his crimes. Once inside the city however, Selenia is unaware the dangers lurking around her as capturing Mort may be the least of her problems. 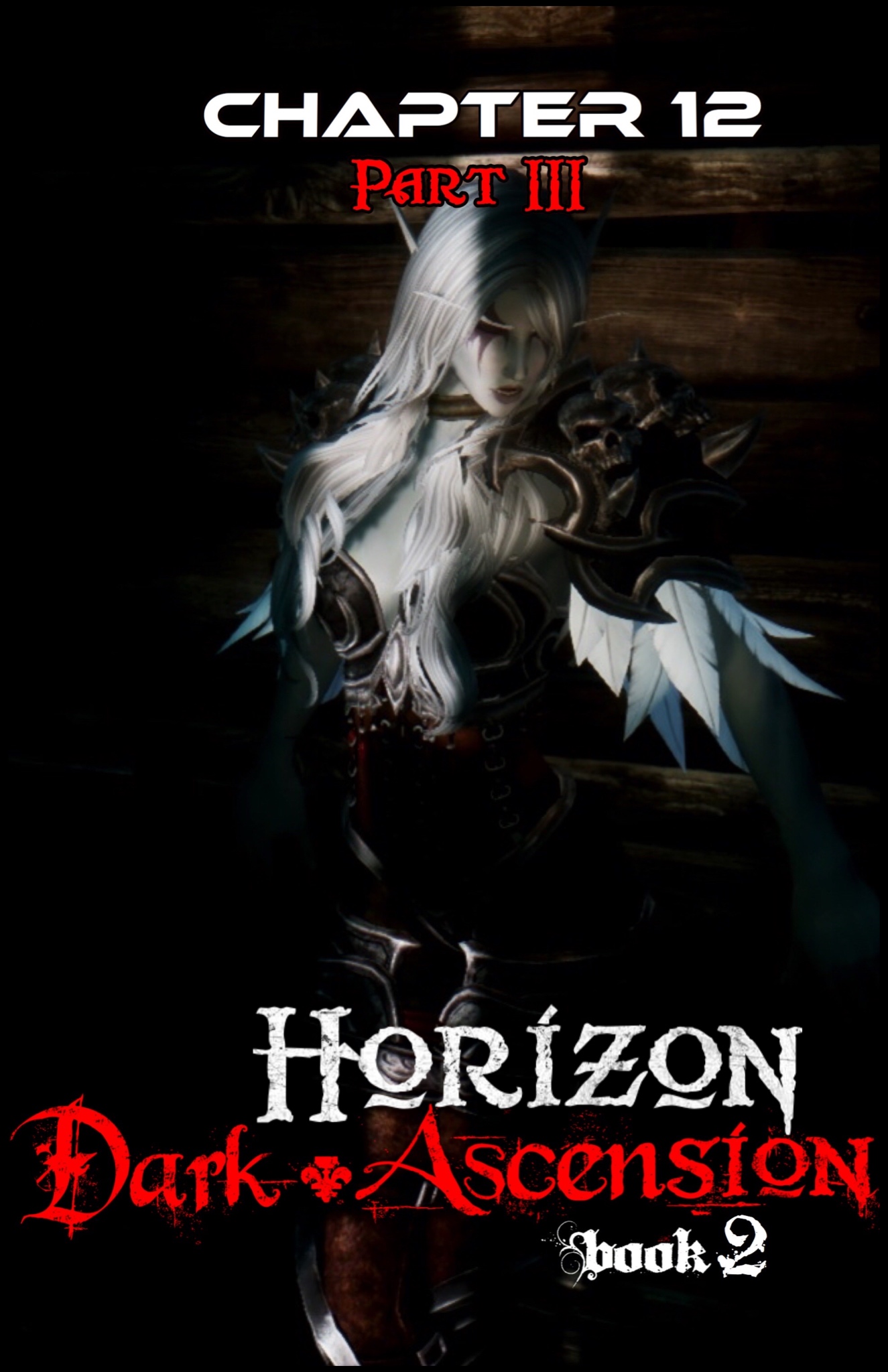 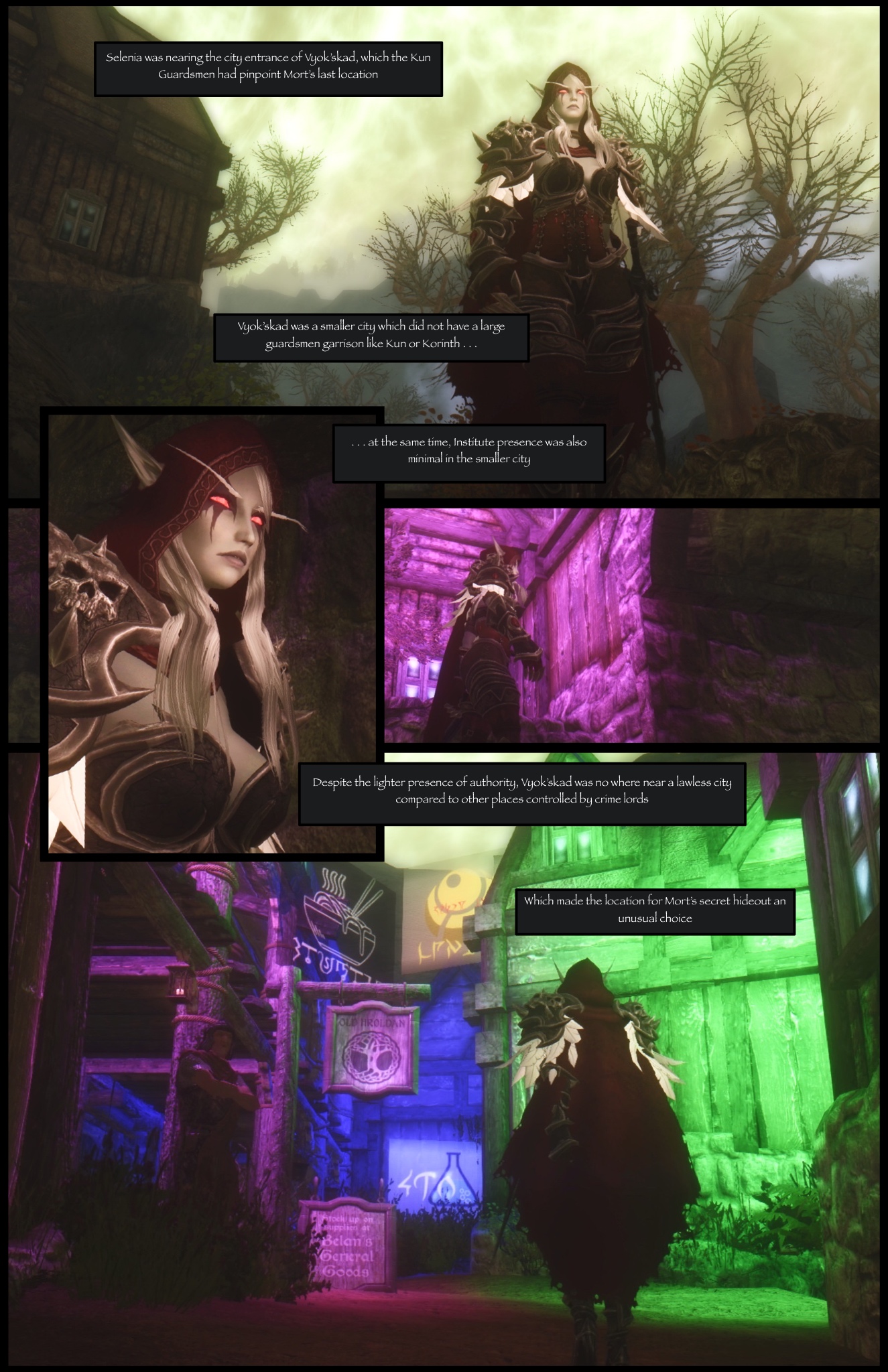 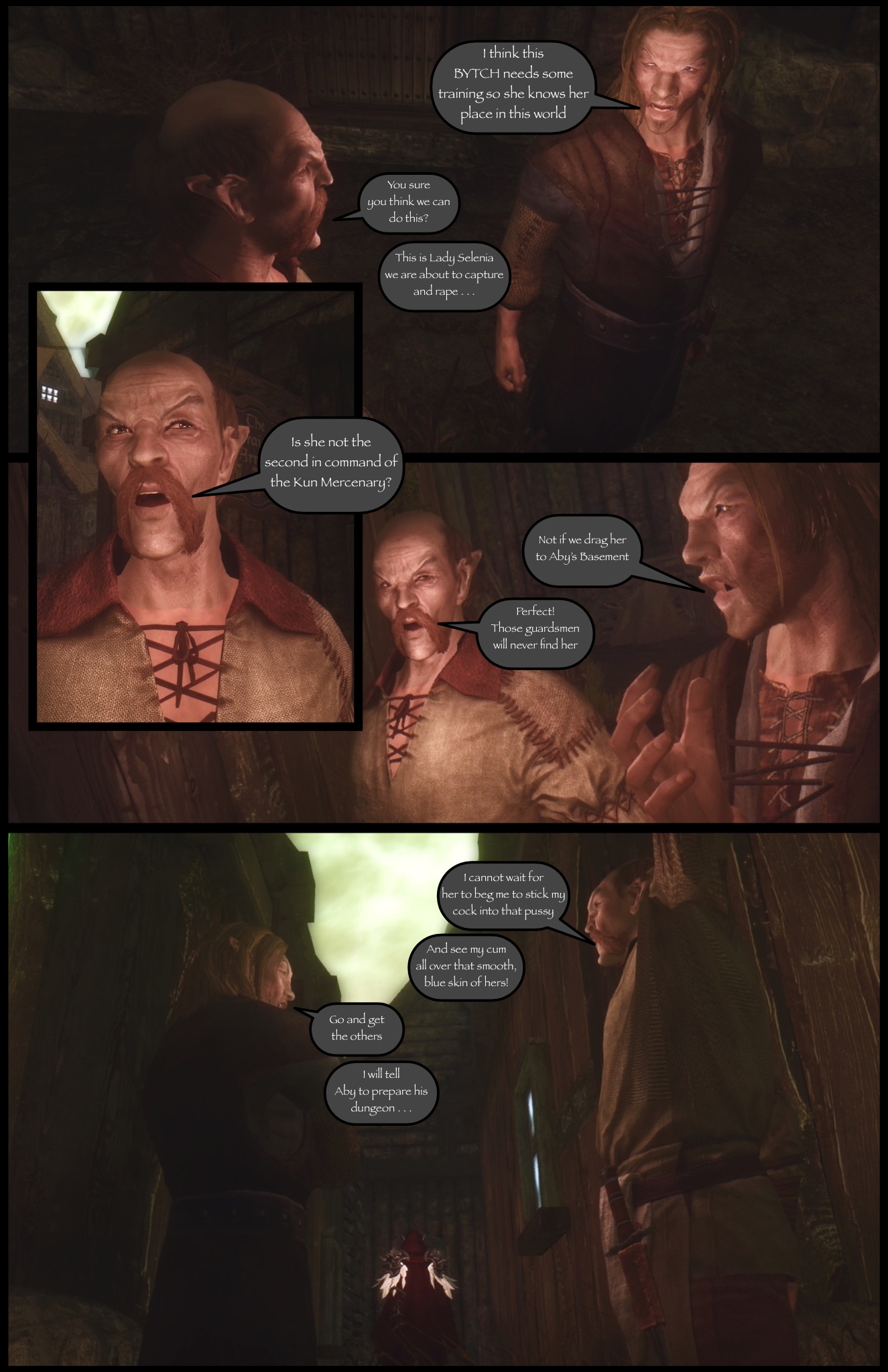 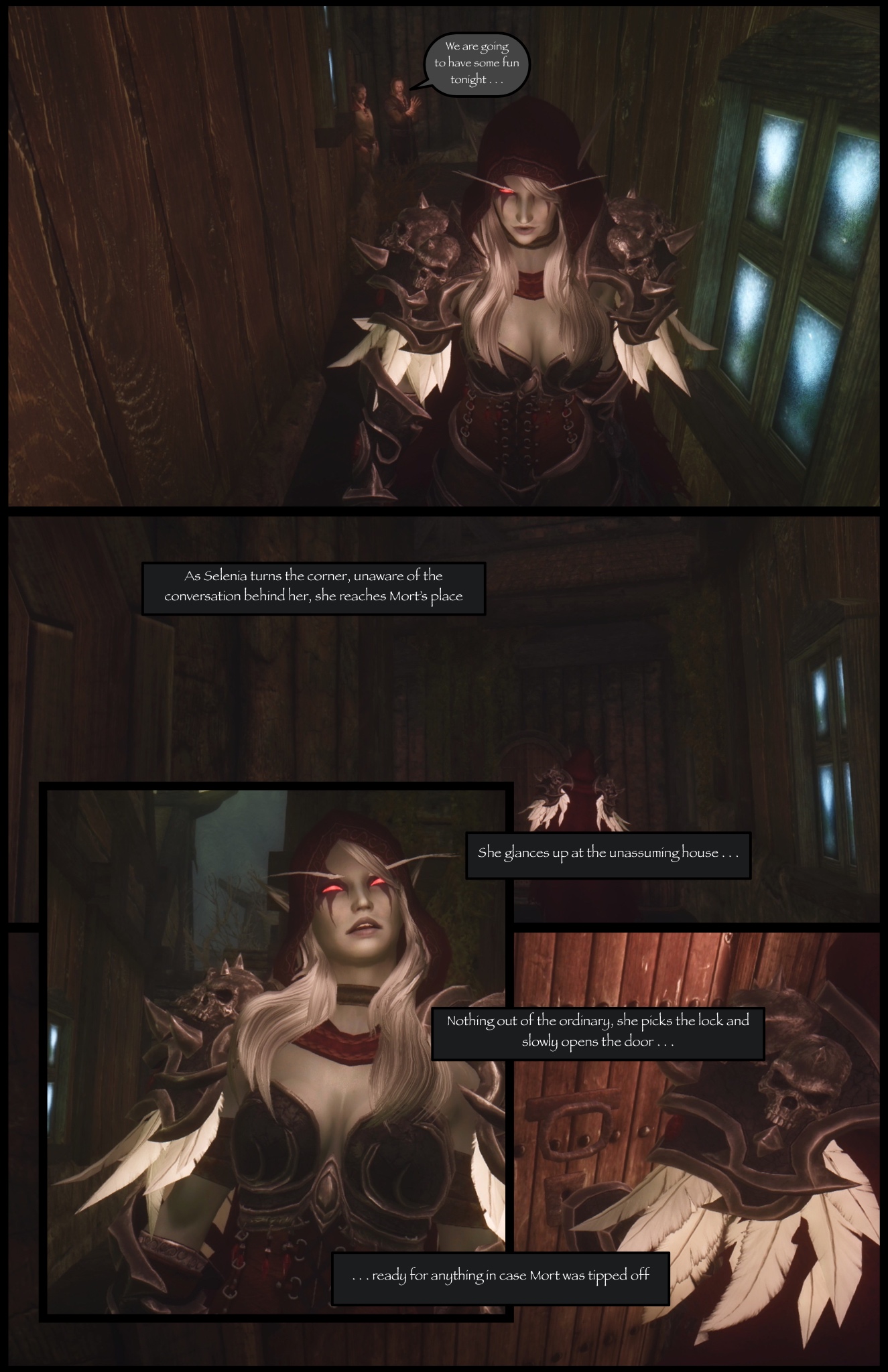 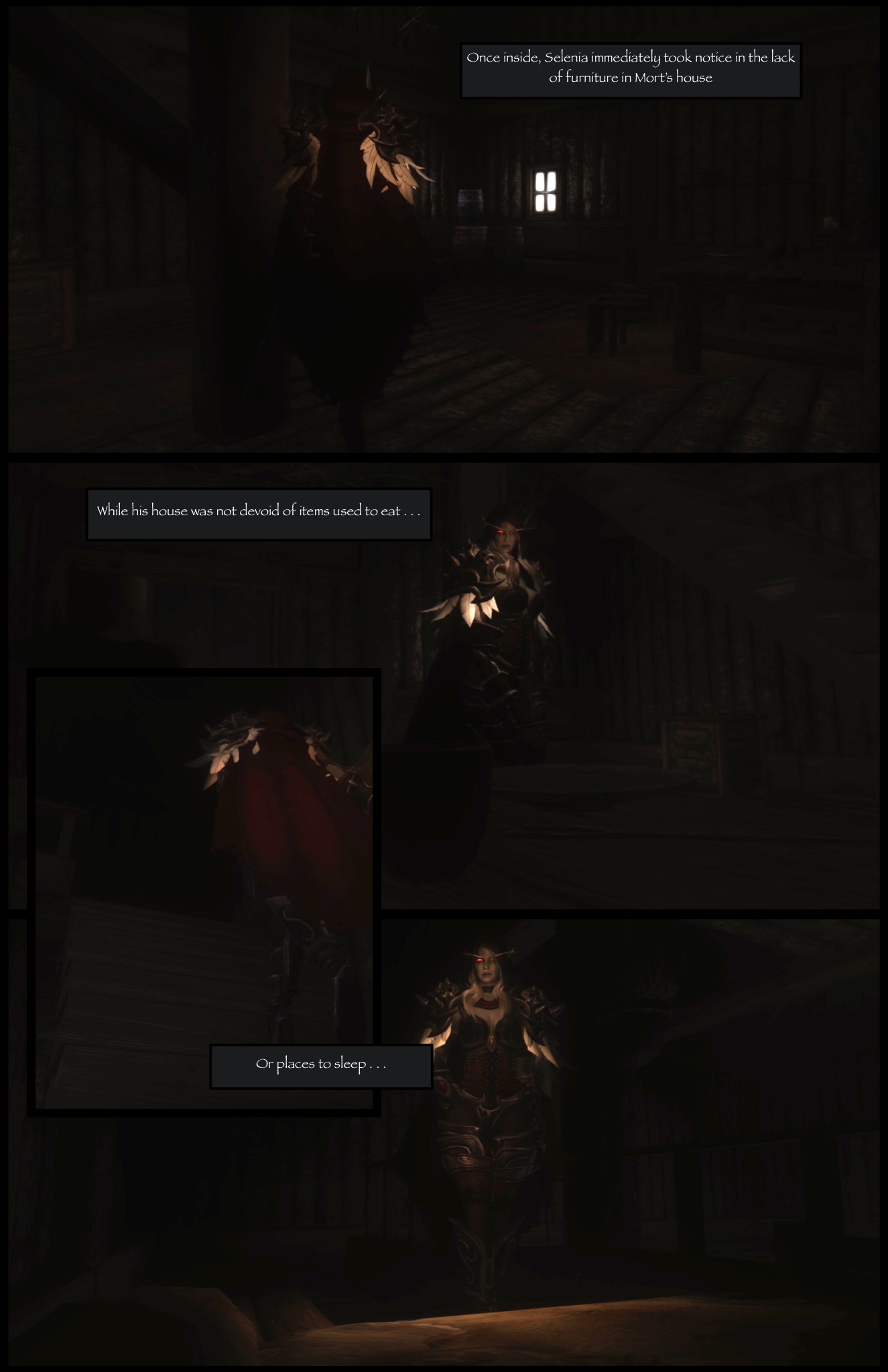 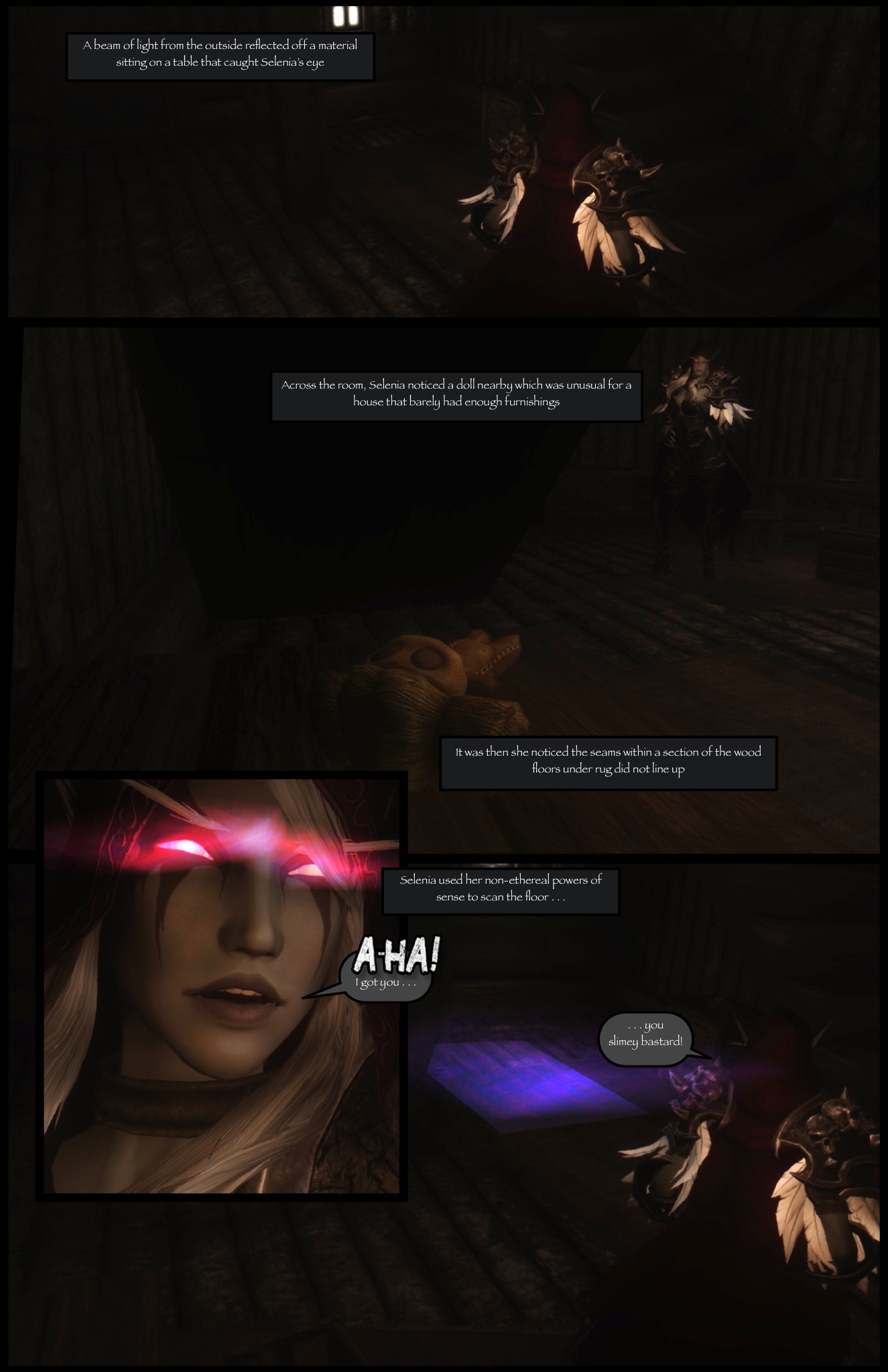 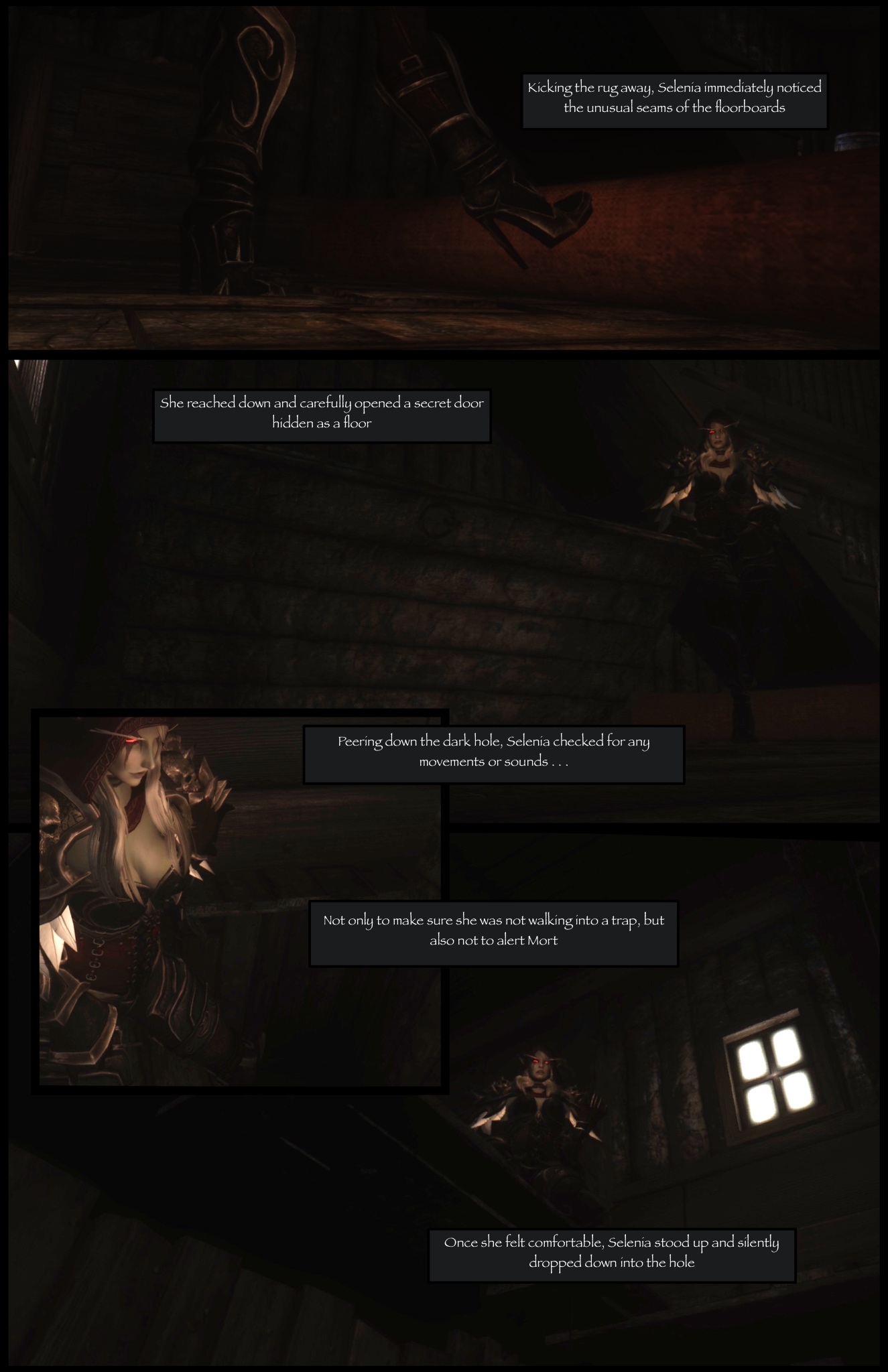 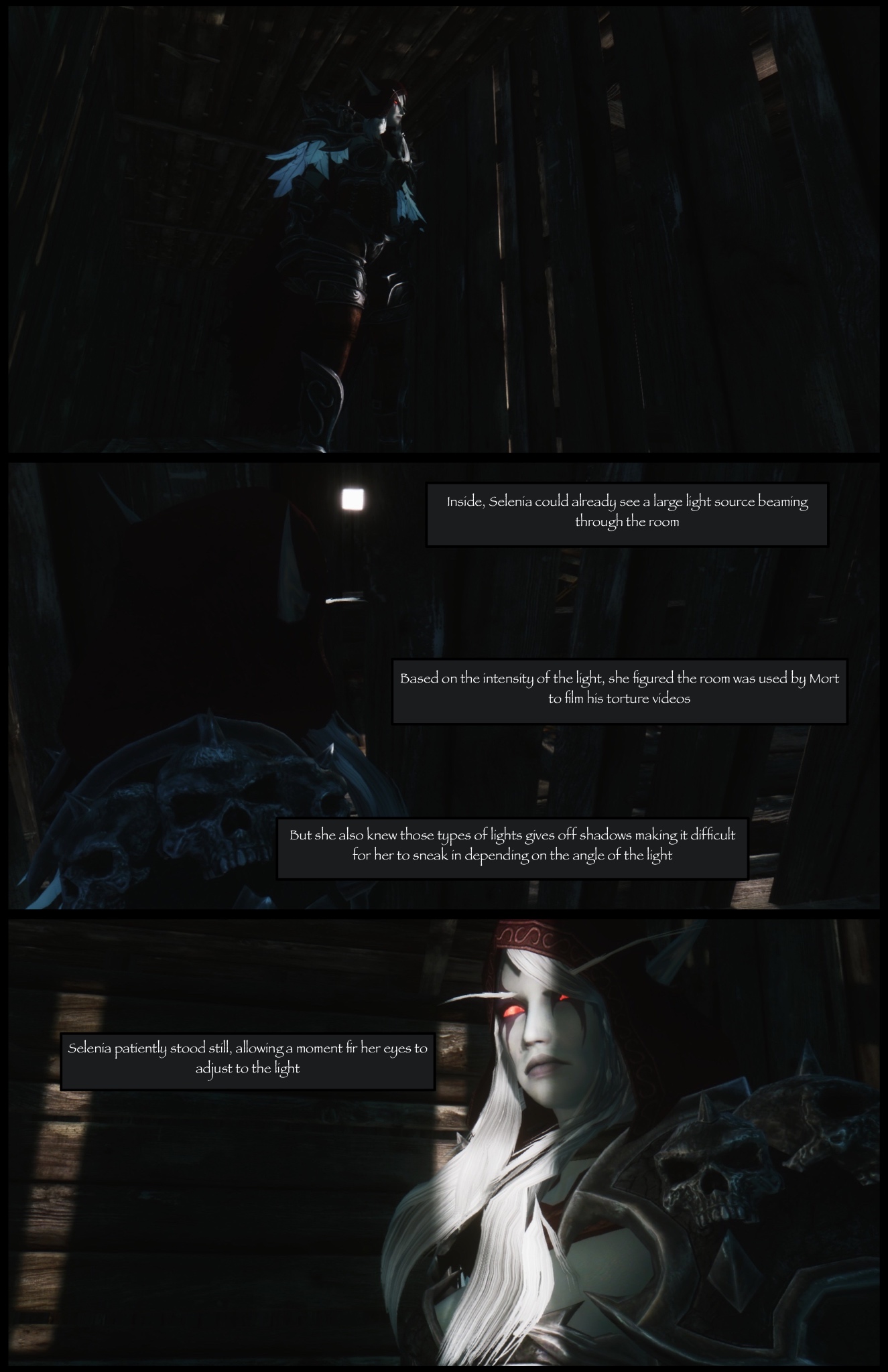 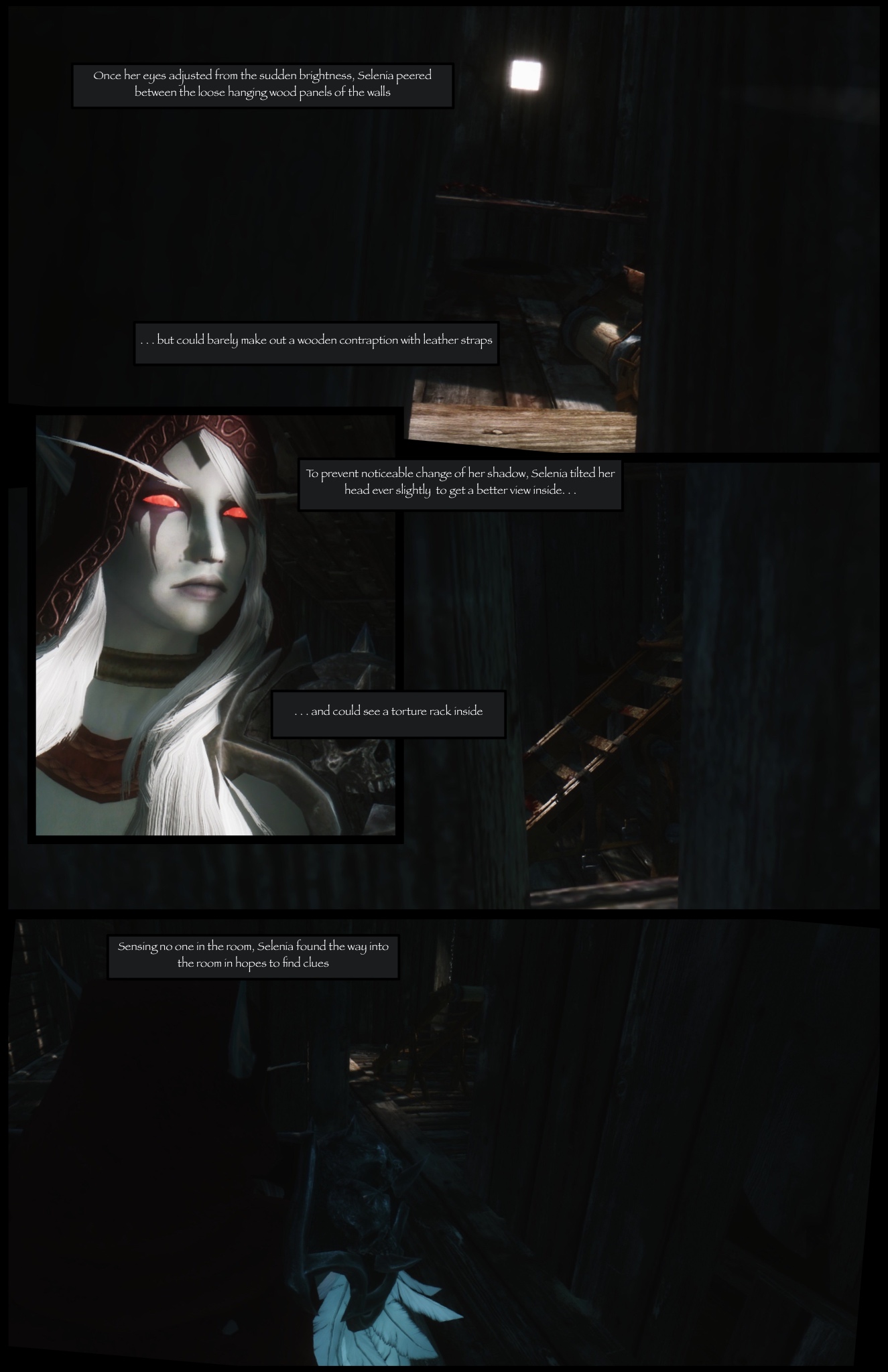 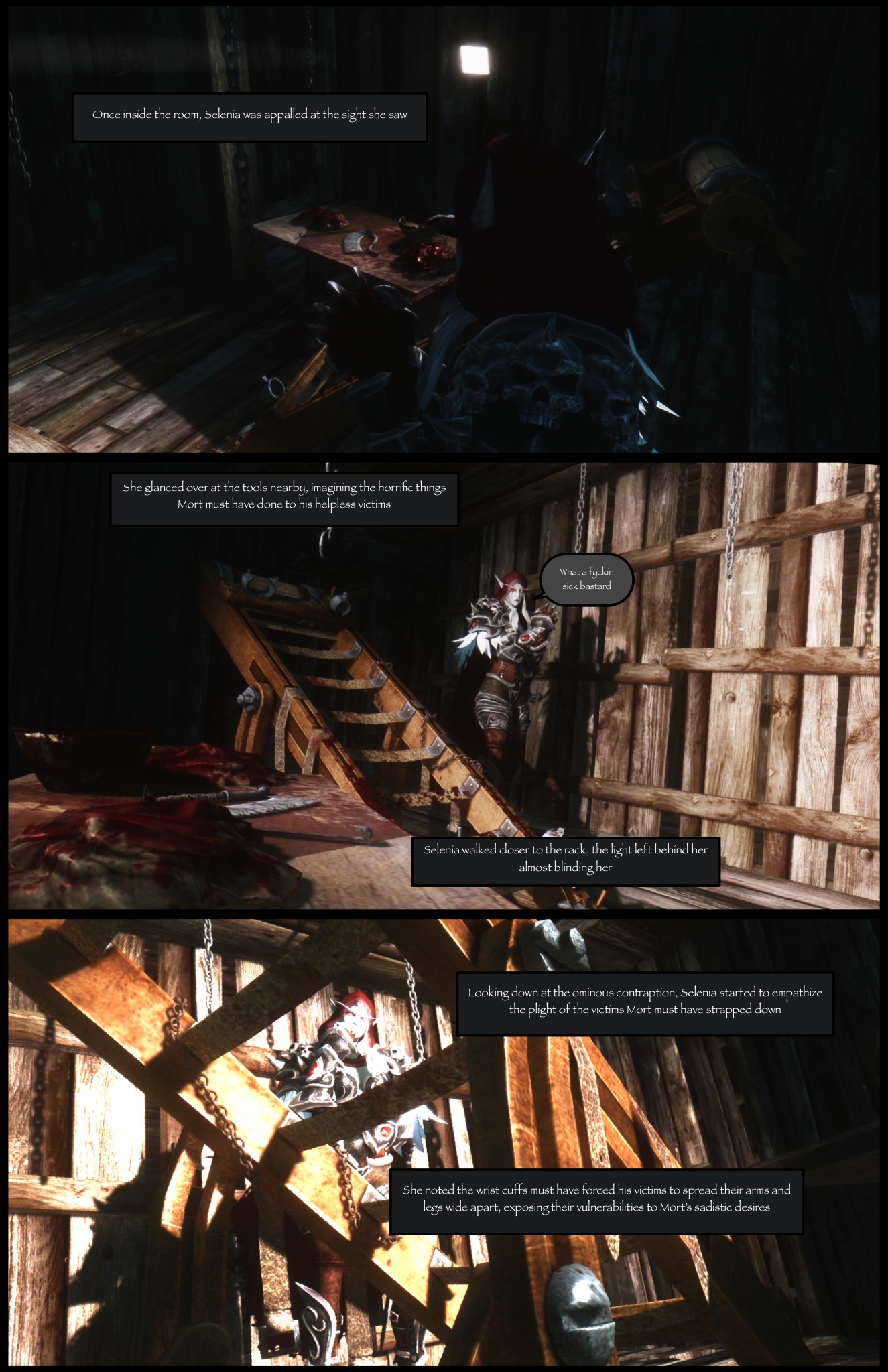 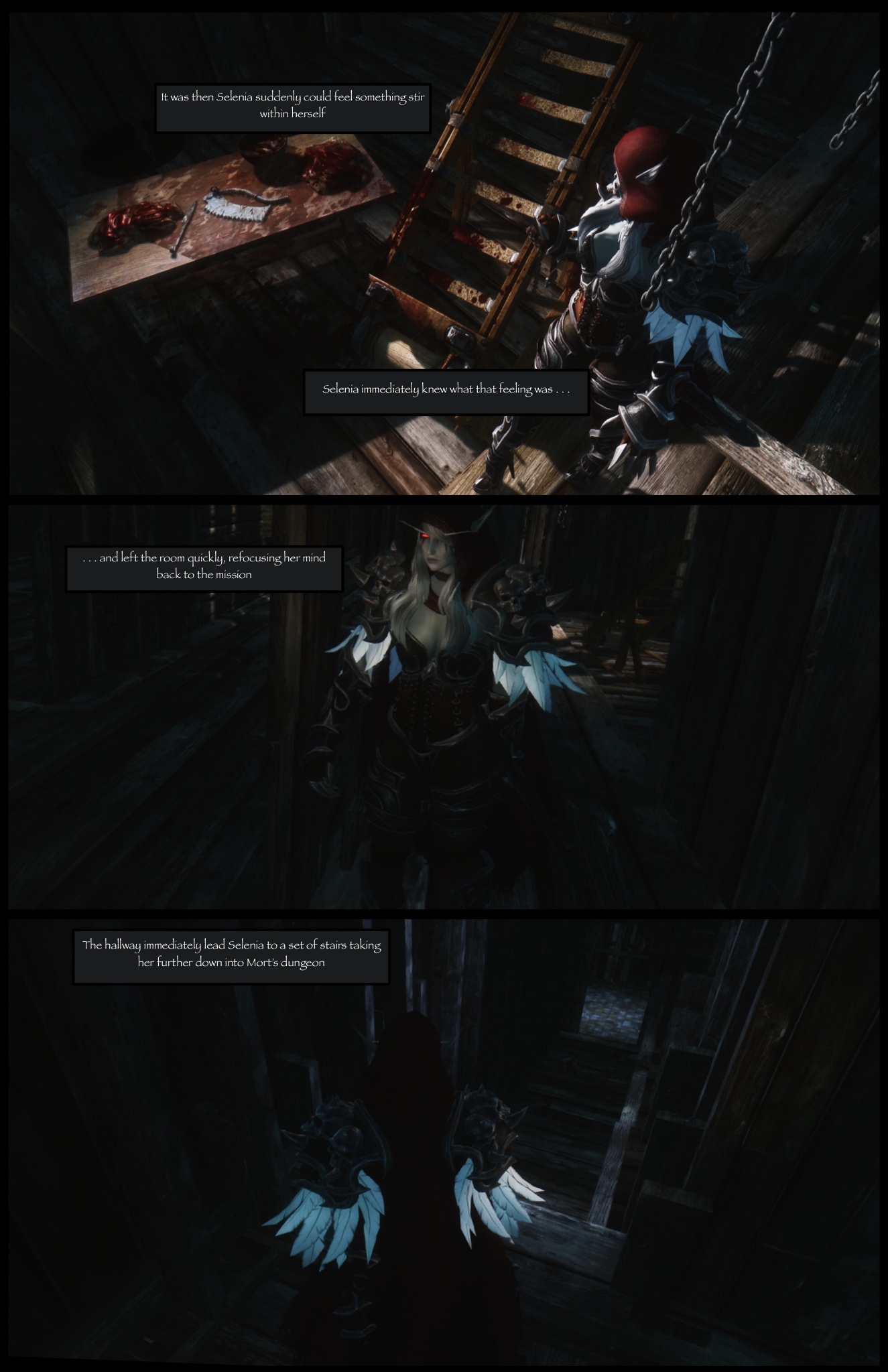 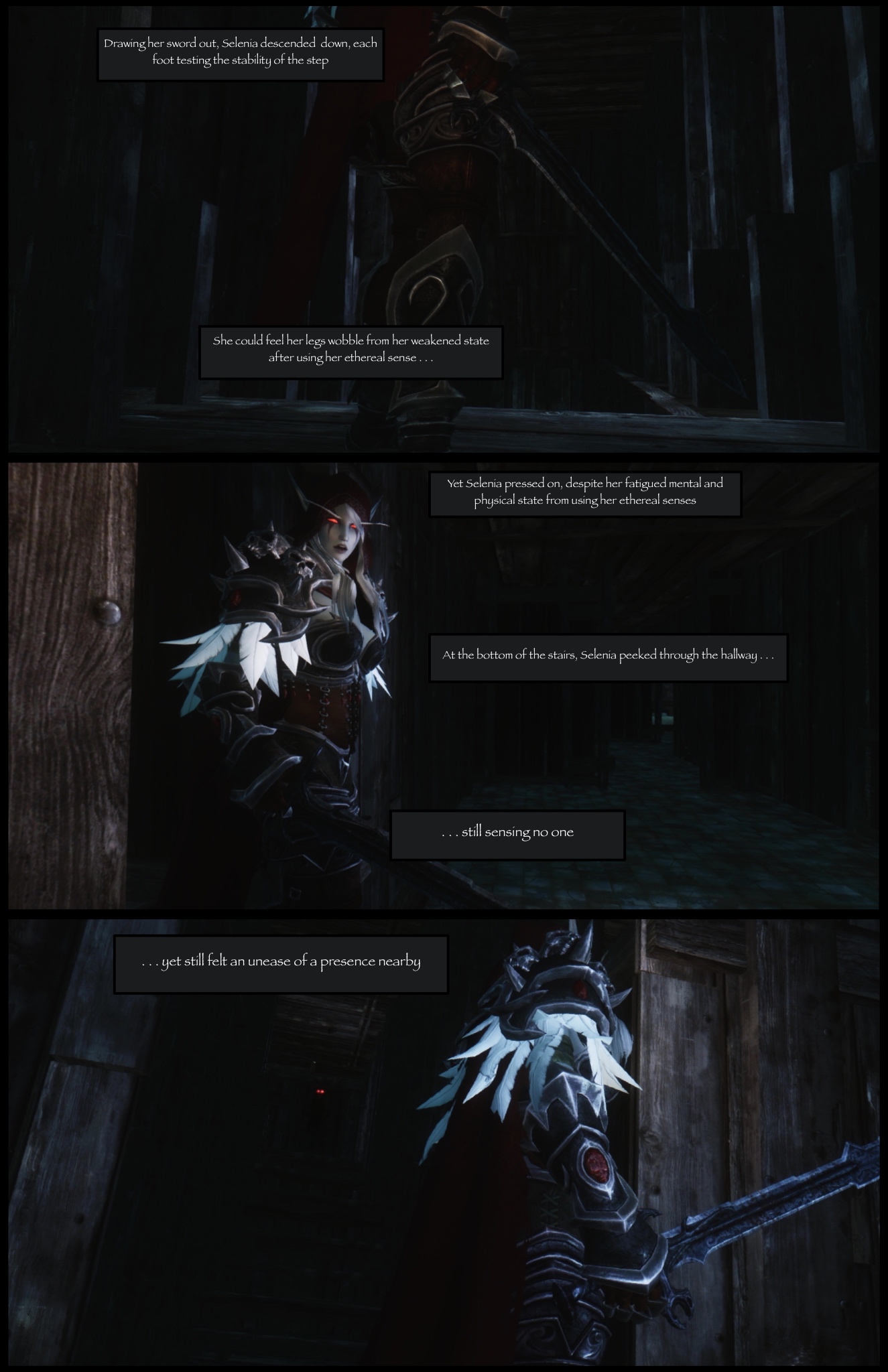 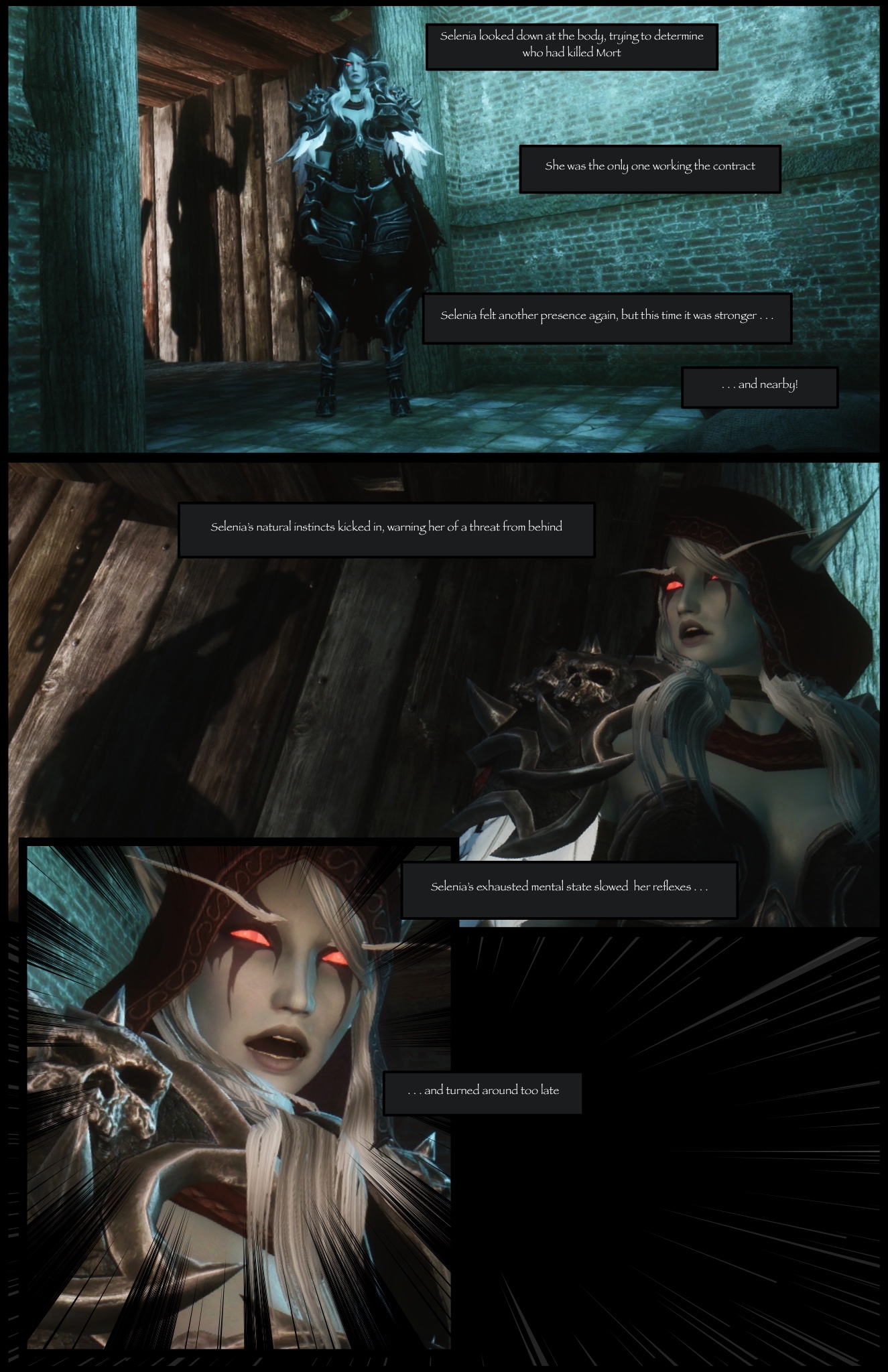 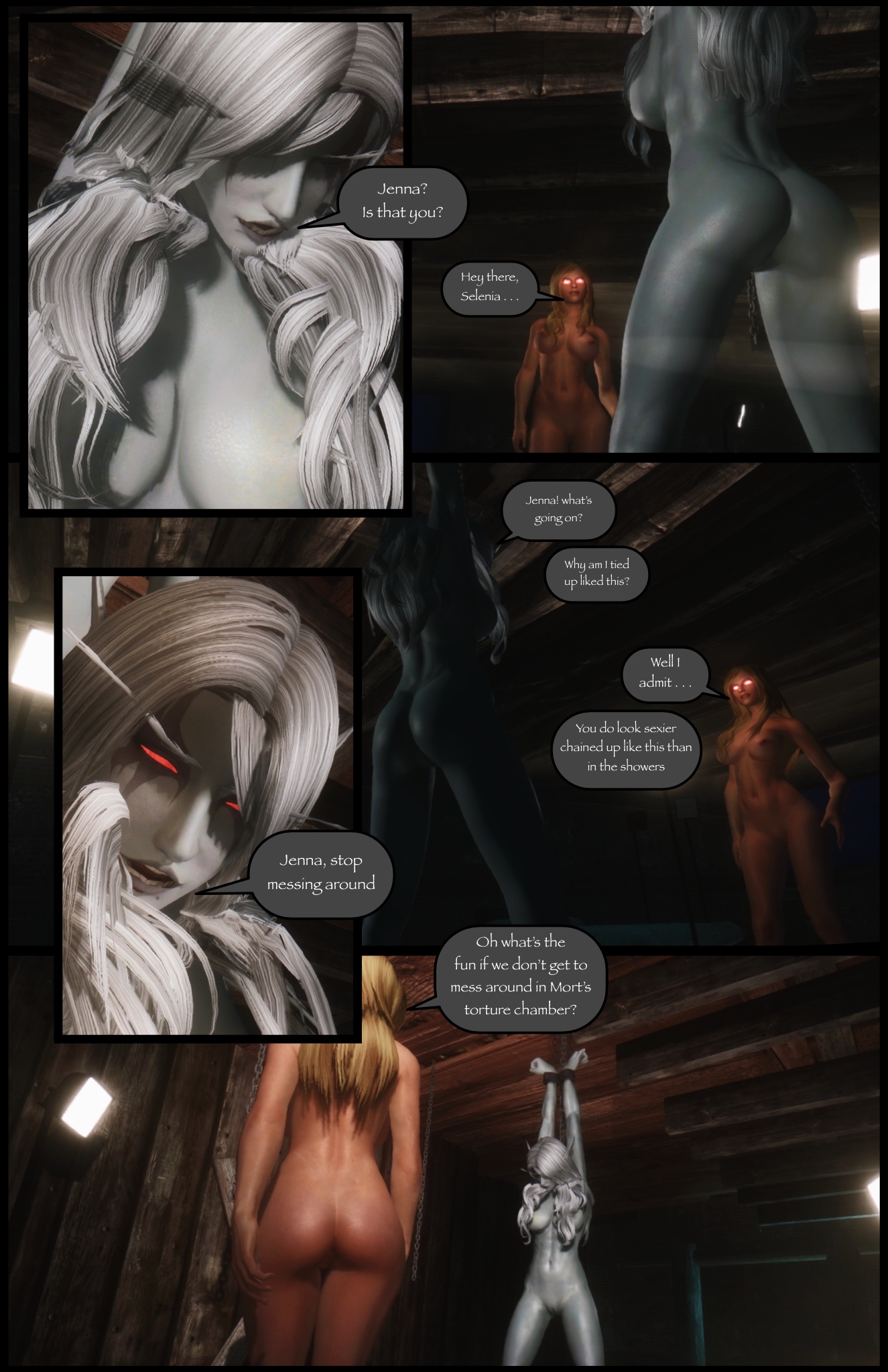 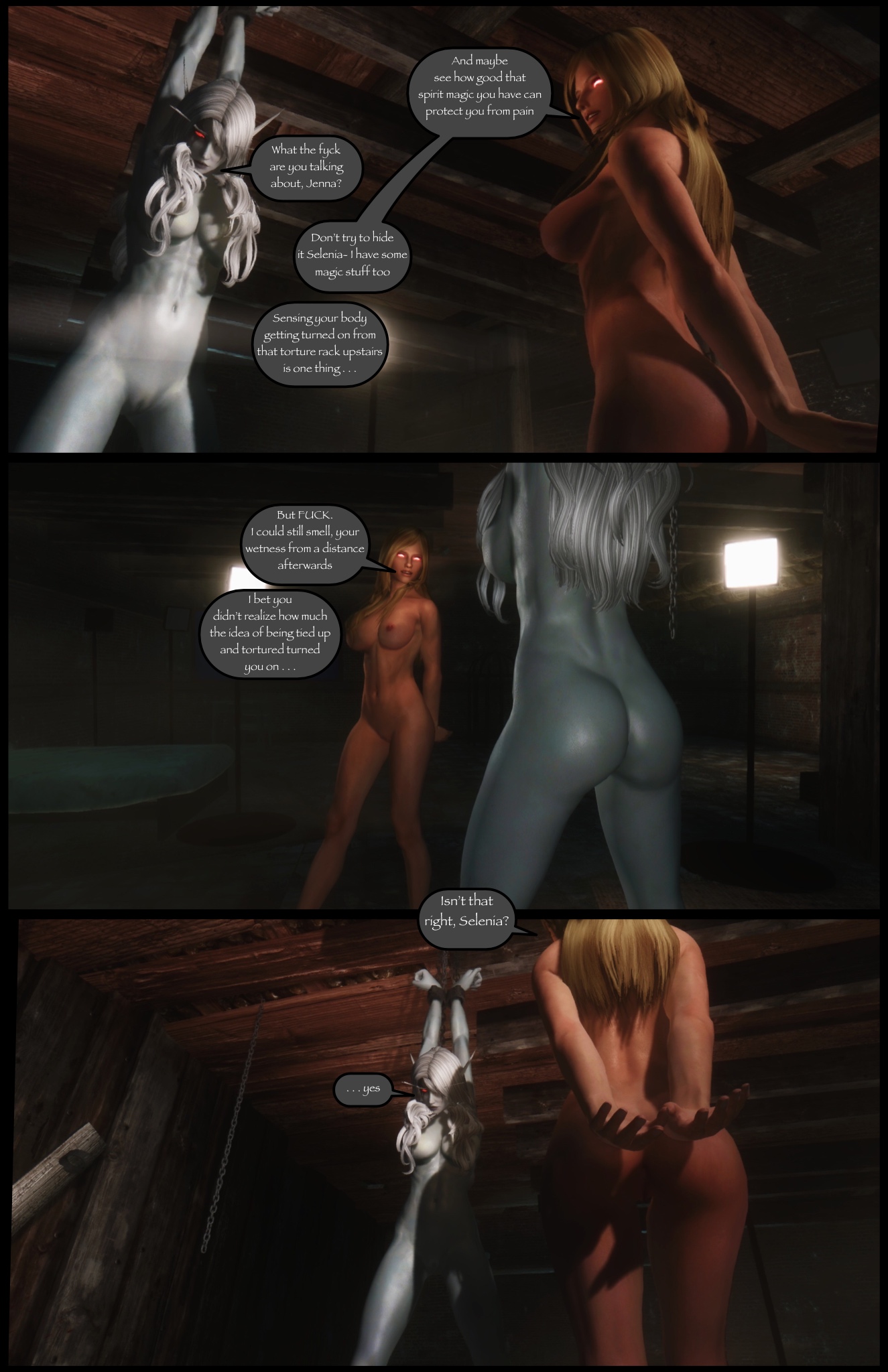 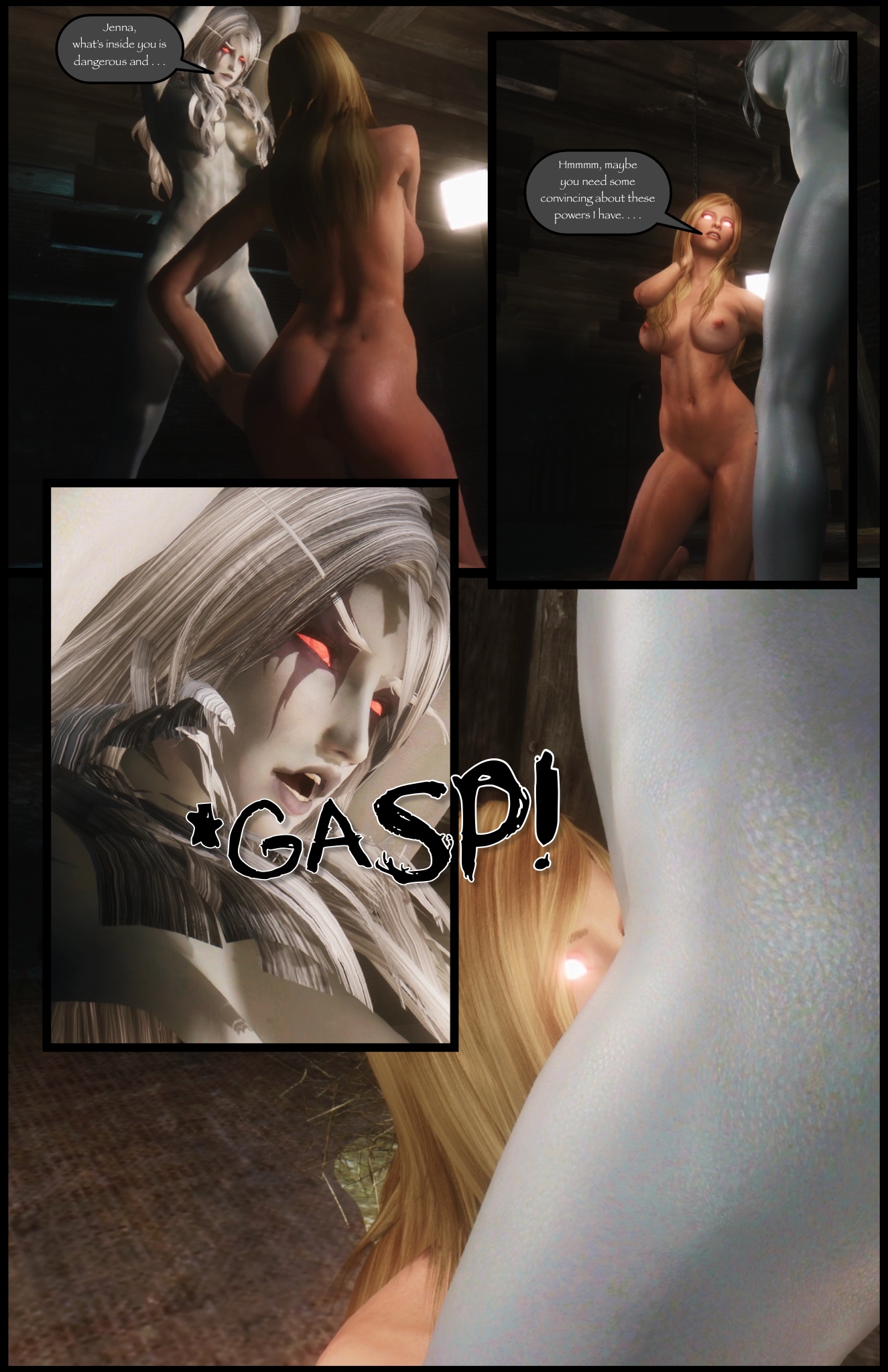 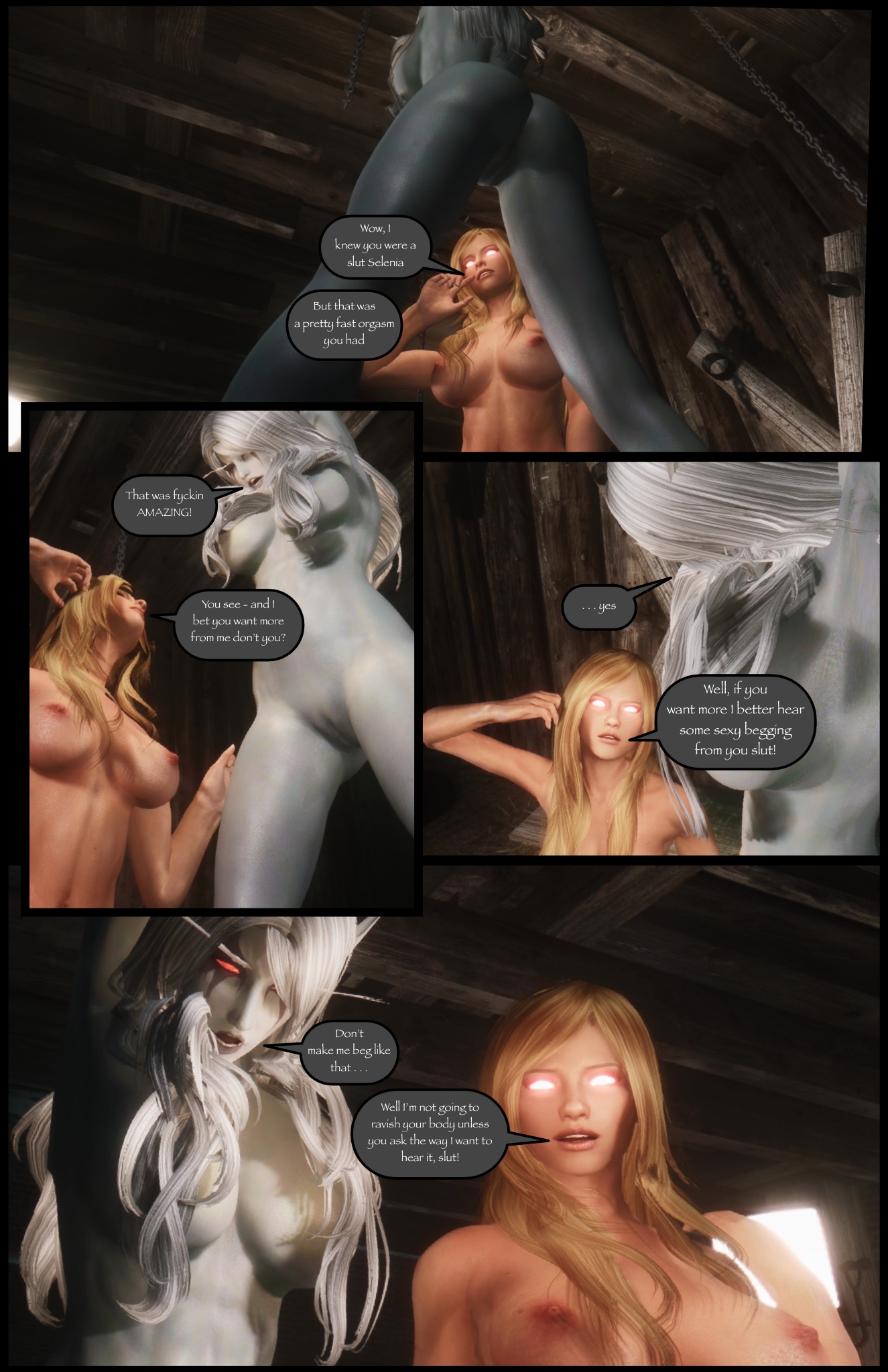 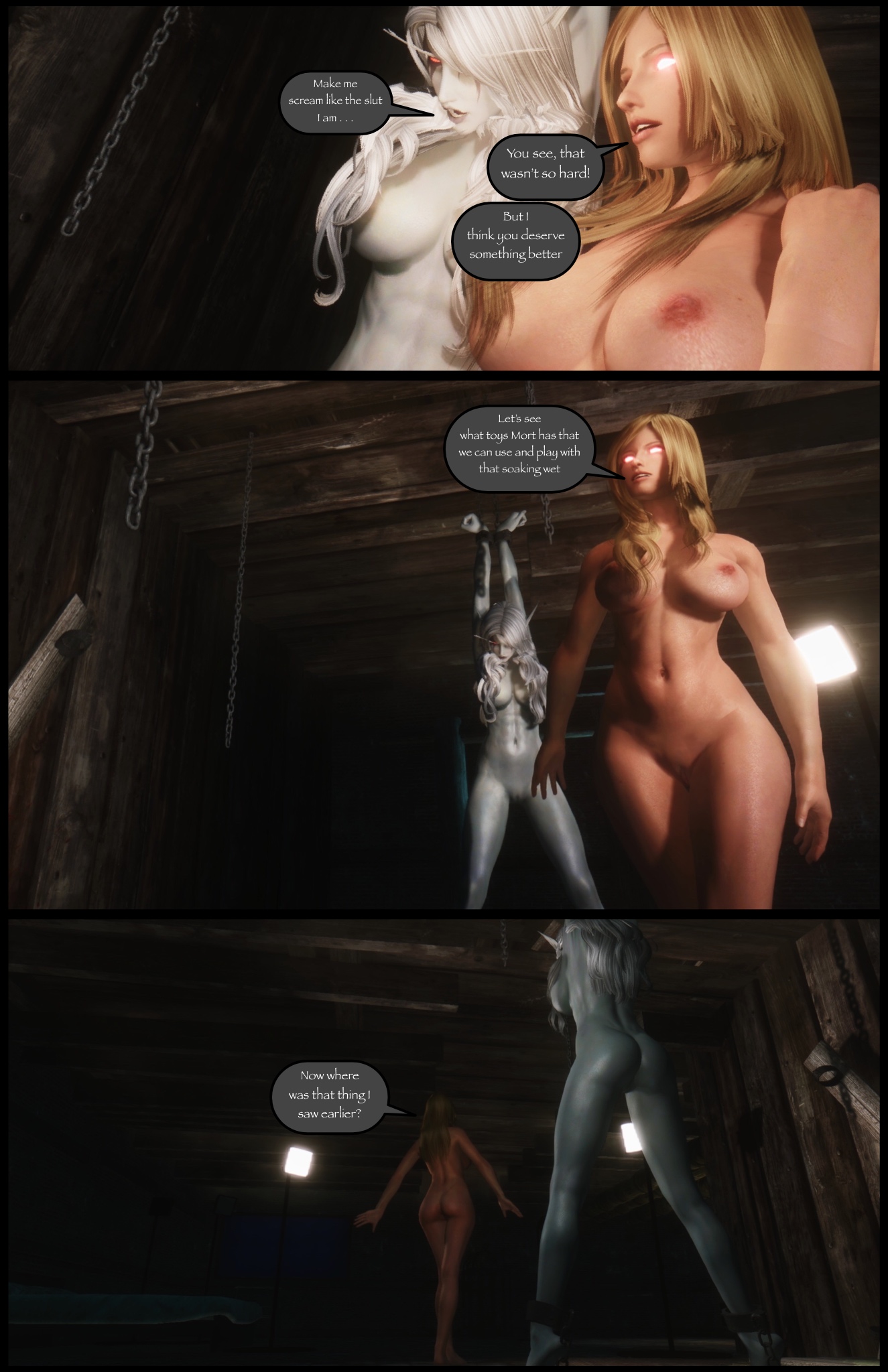 -From the Drunna’s Den Blog-