Jenna was exhausted after the recent mercenary contract she and Gabrielle helped. With the success of the contract and the Mercenary Union members witnessing Gabrielle's and Jenna's combat mastery, Jenna took the time to relax at the Union Headquarters large showers.  Little does Jenna know, that her moment of respite will be interrupted, leading to an awakening of her own self.

Chapter 7 has become a very large chapter (about 80+ pages). There is quite a bit of meat within chapter 7, but structurally, would not work as 2 separate chapters. Therefore, I will be releasing Part 1 of Chapter 7 early, with the following parts of Chapter 7 coming soon afterwards! 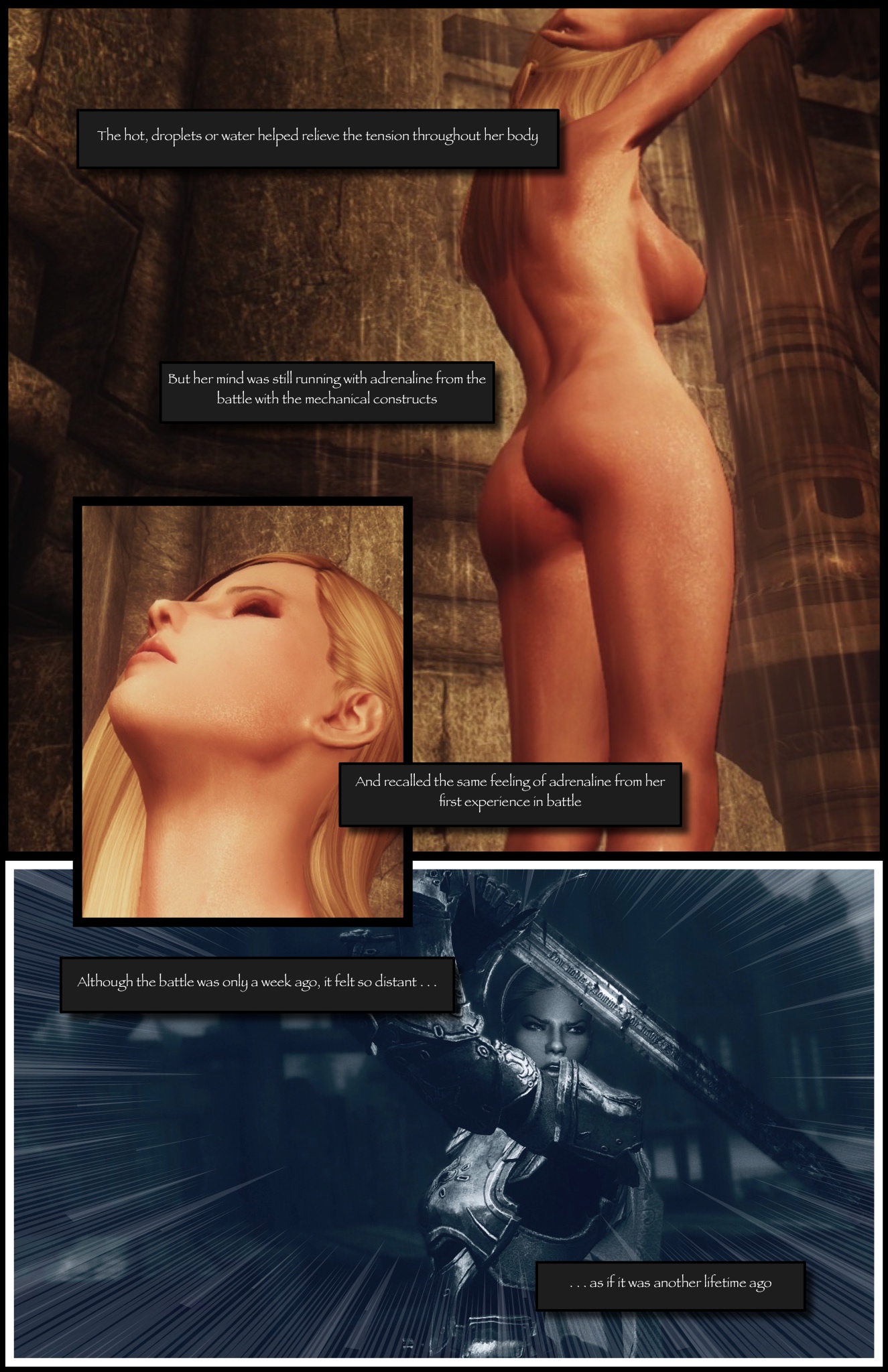 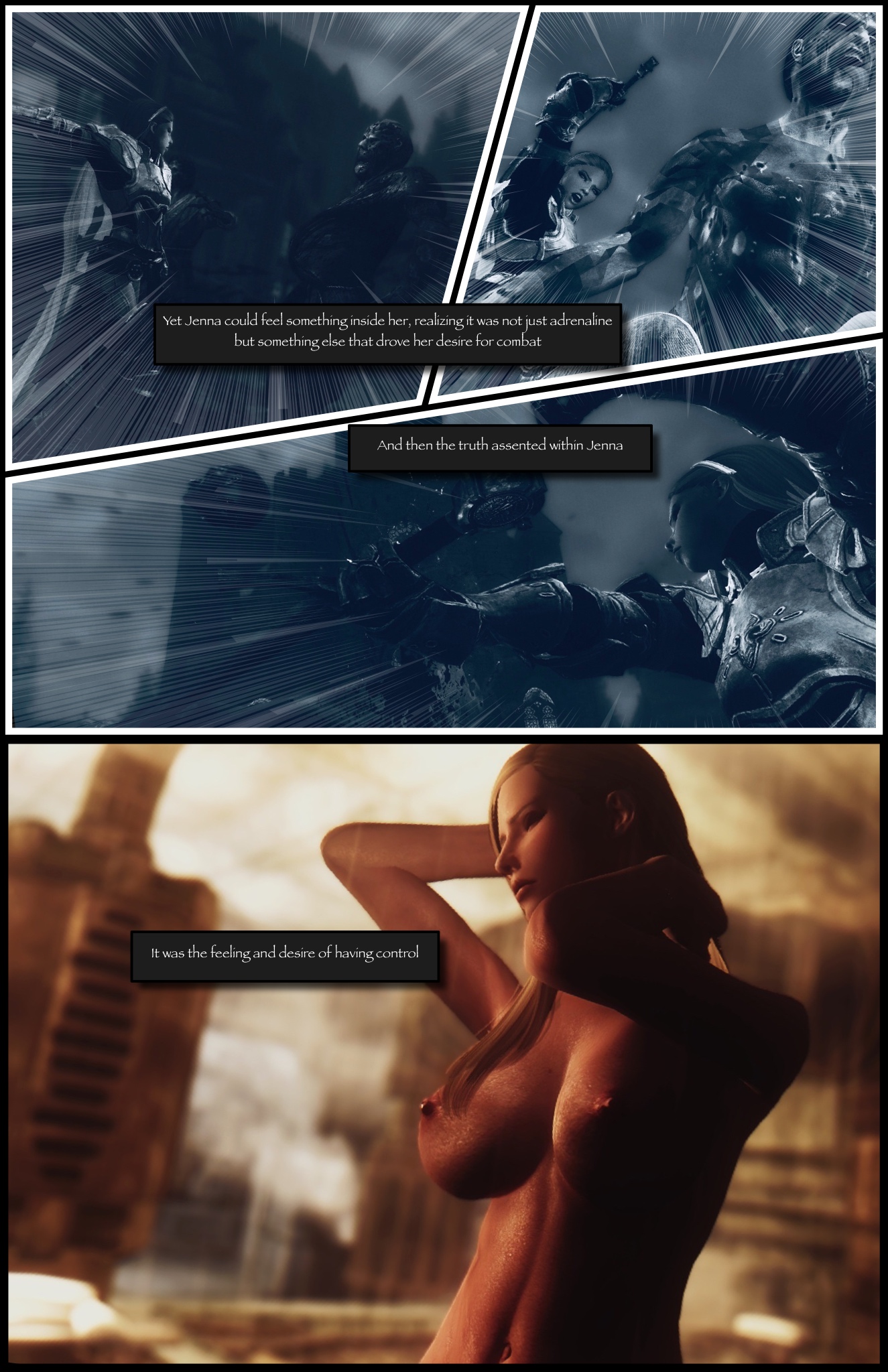 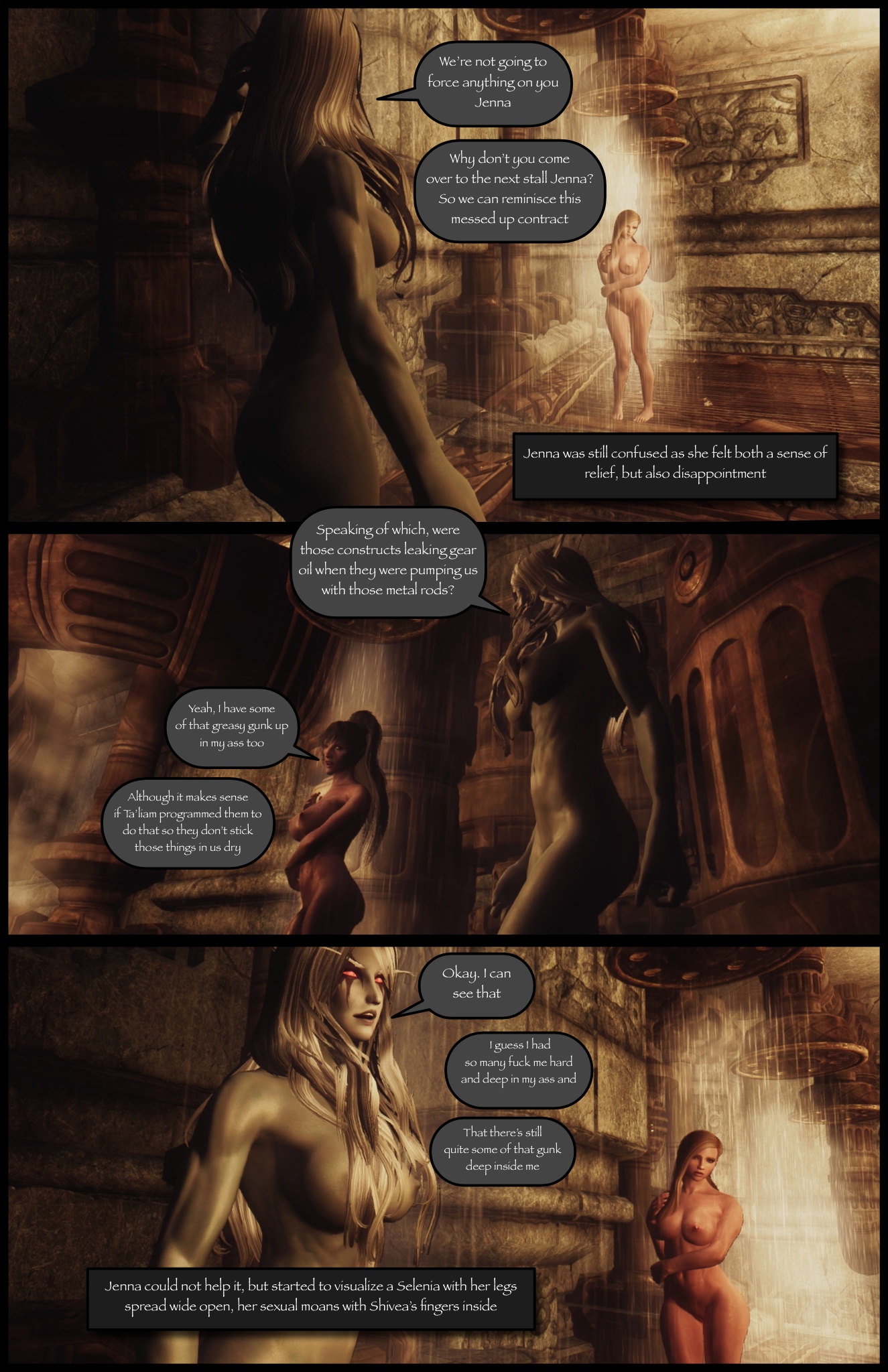 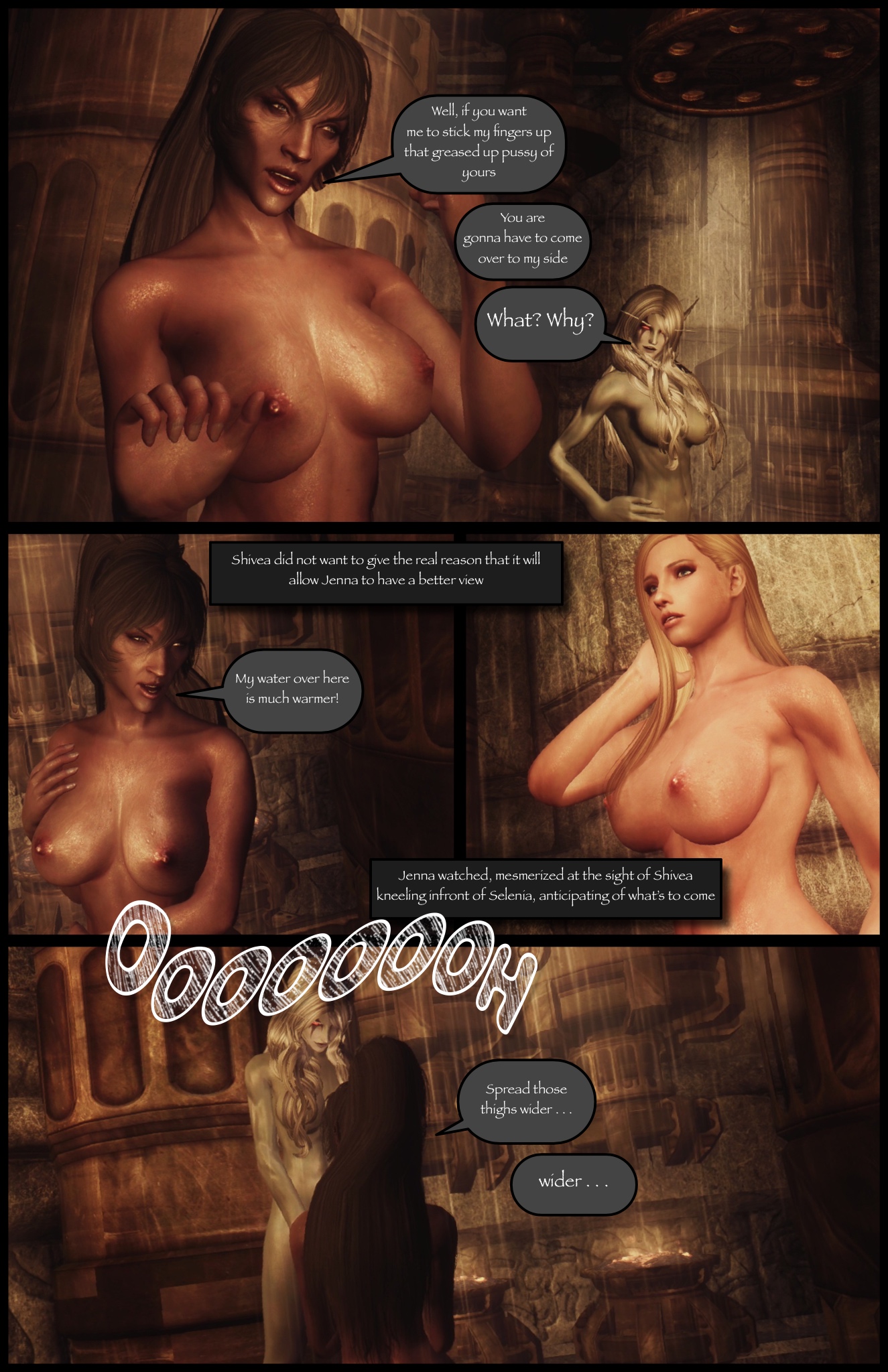 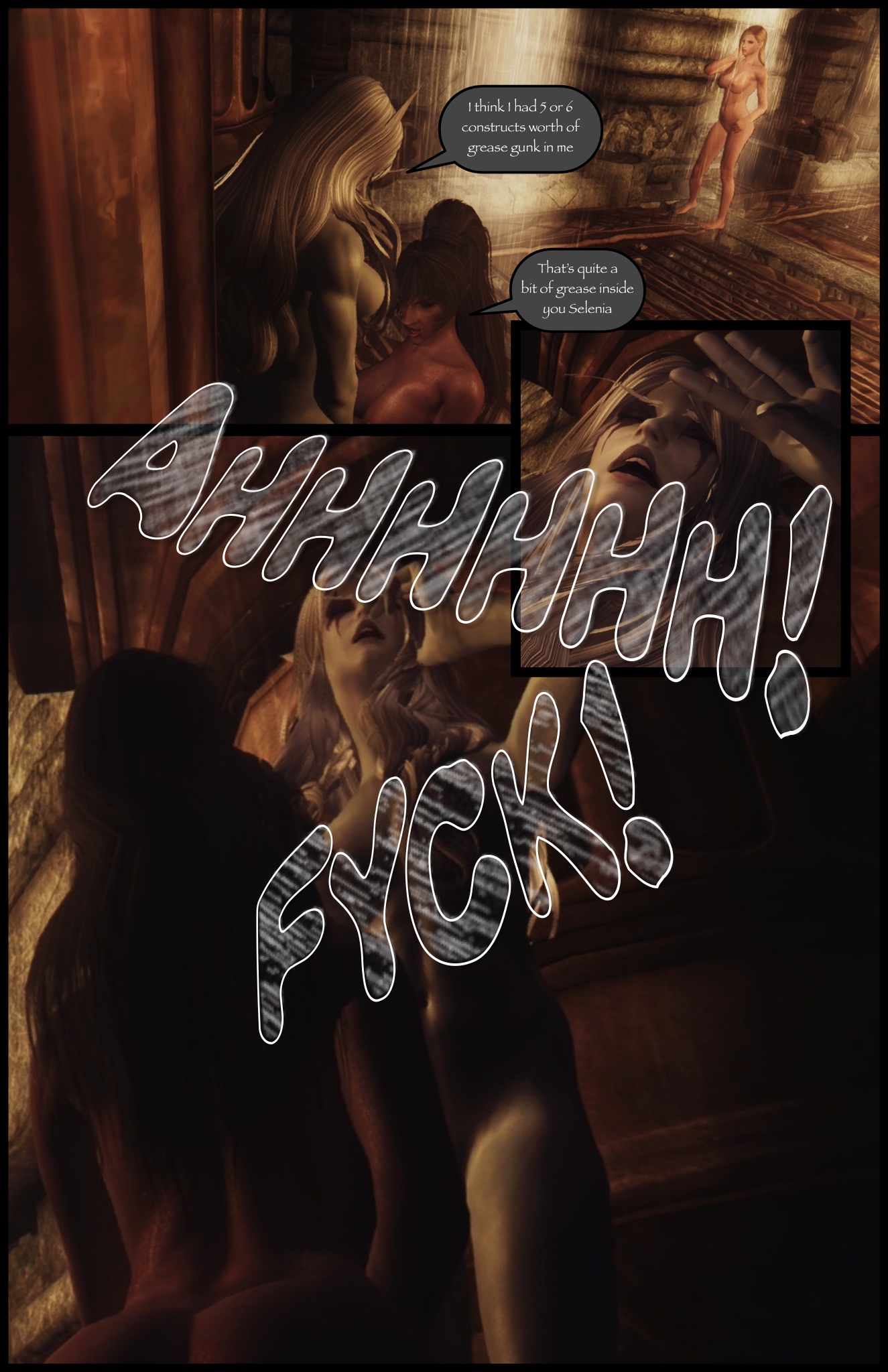 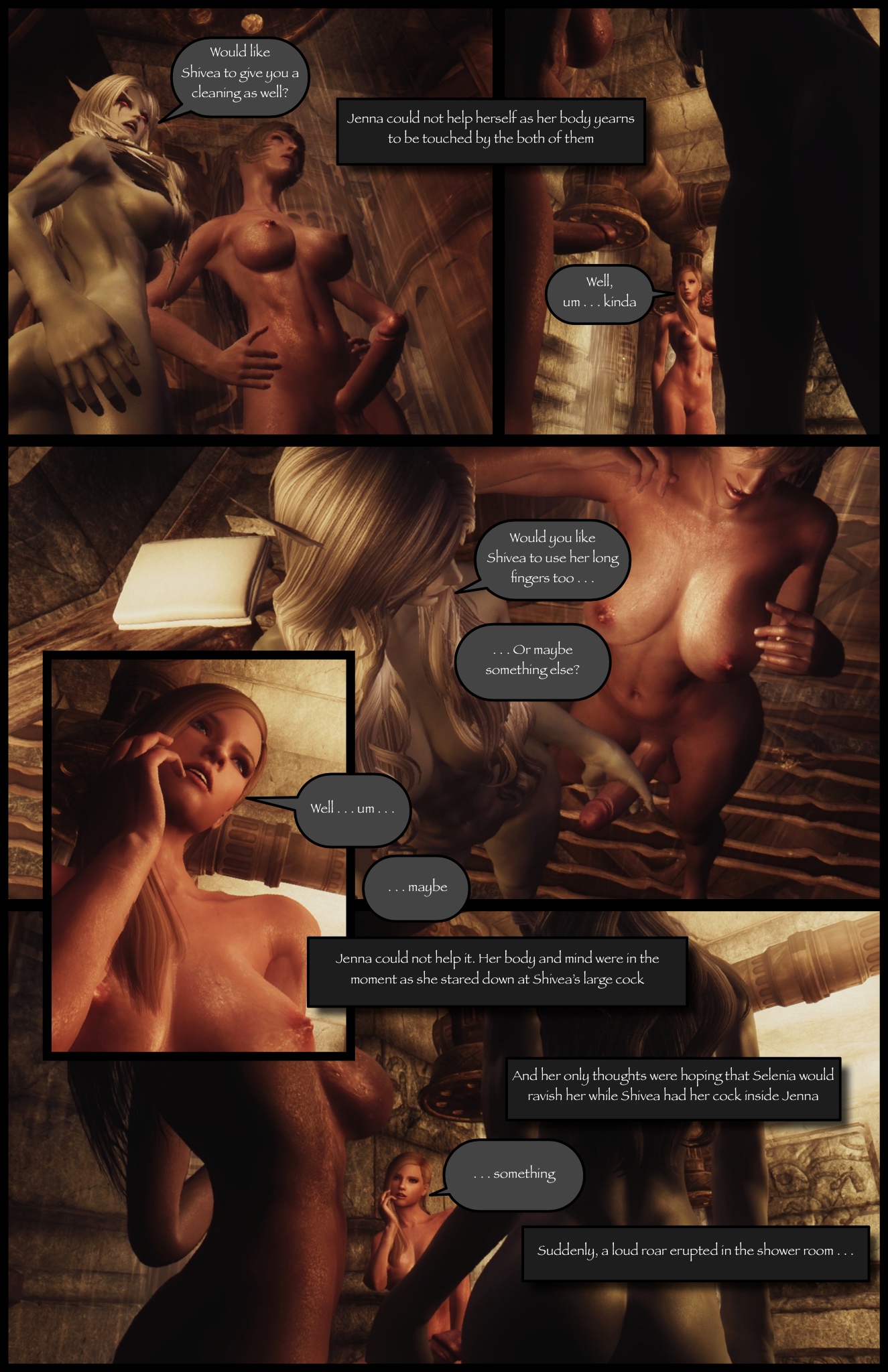 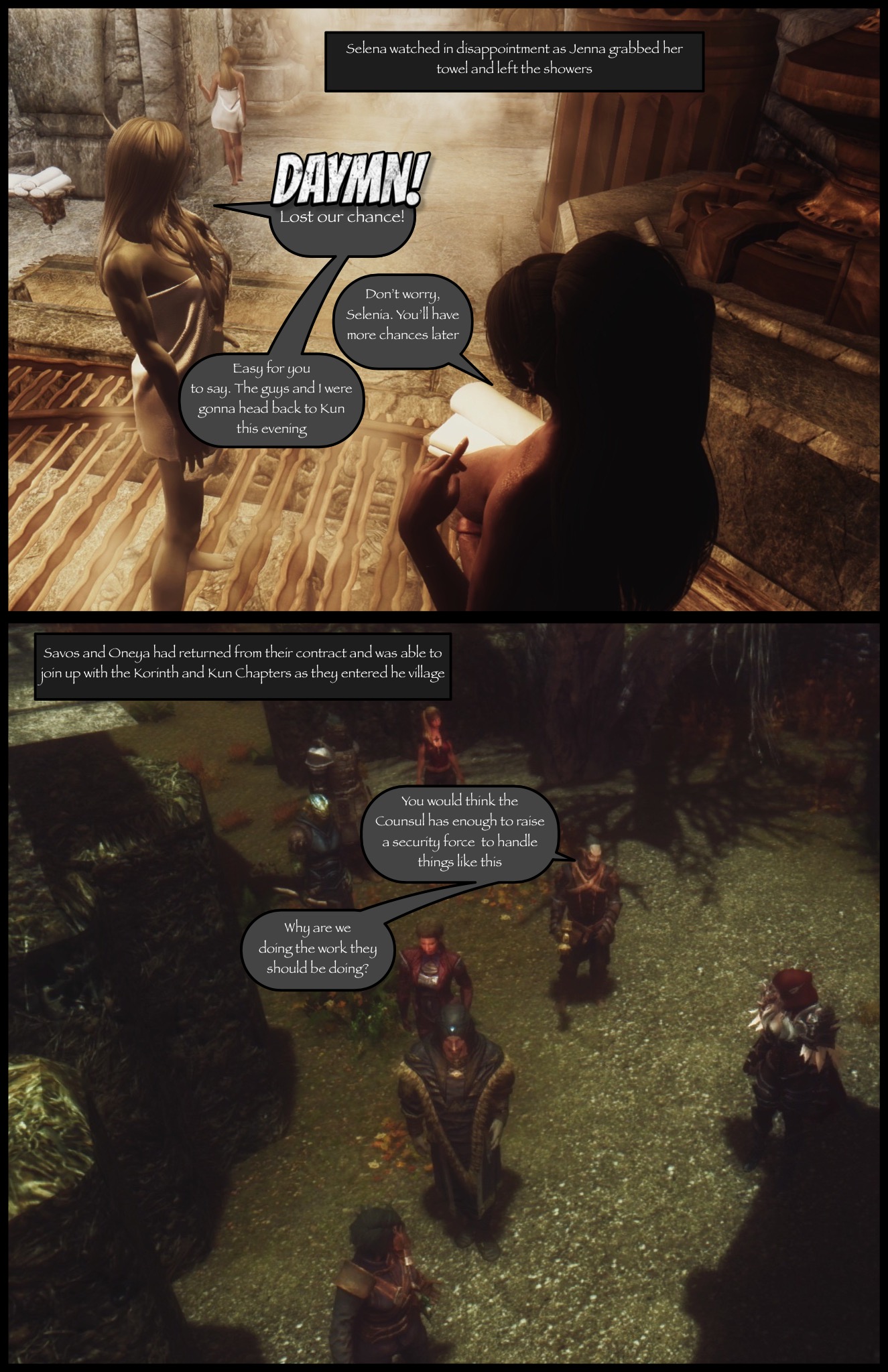 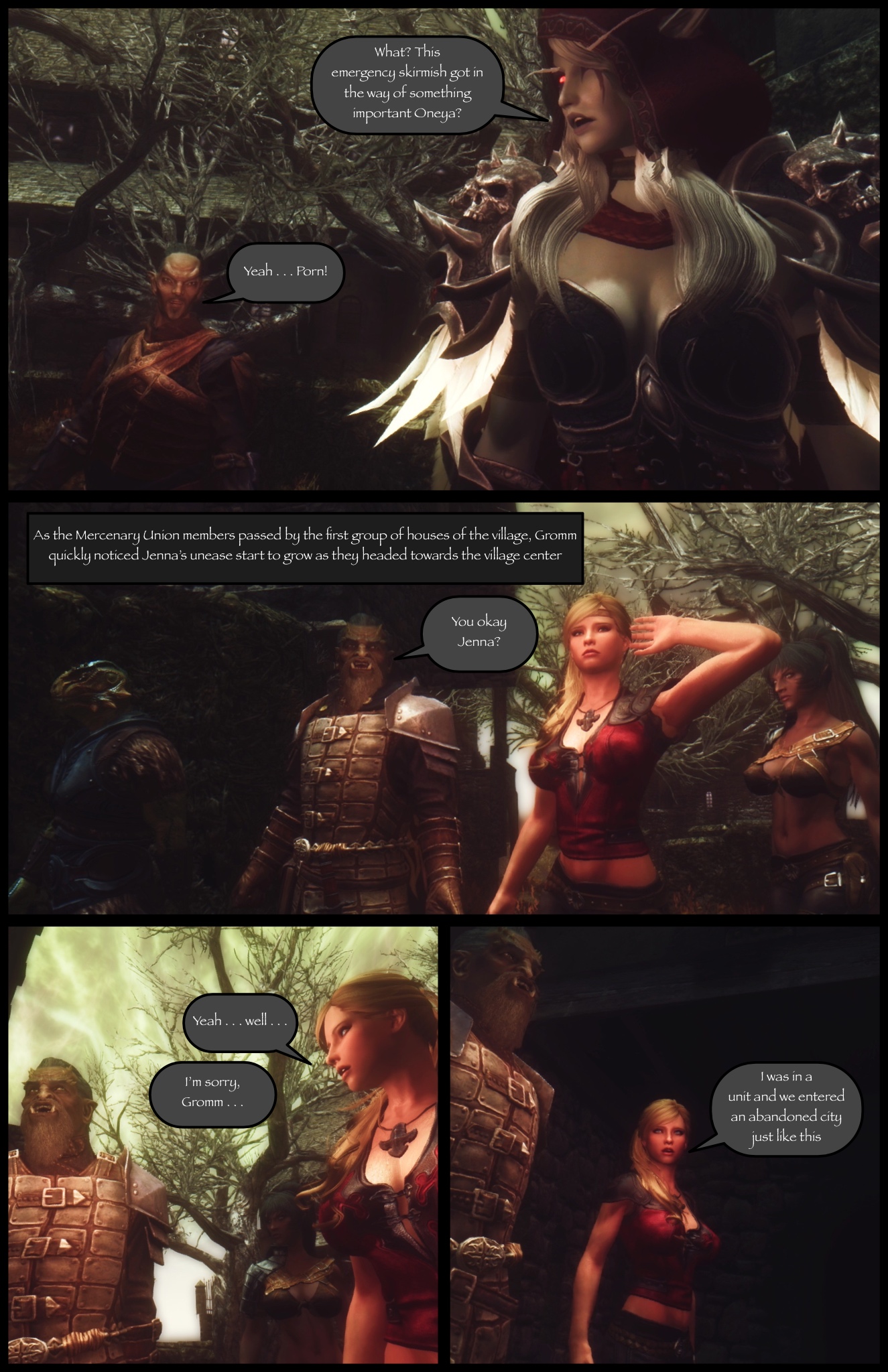 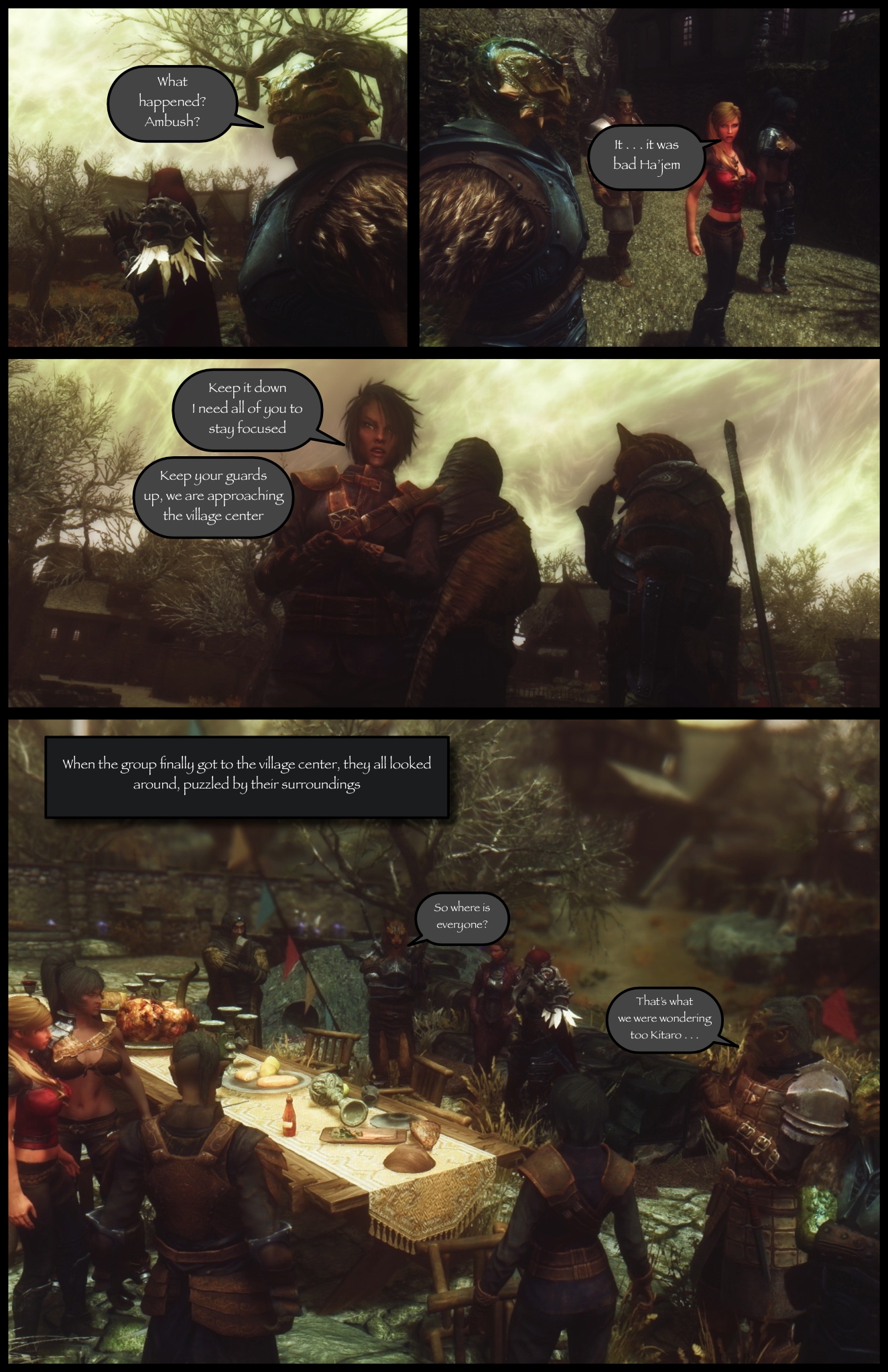 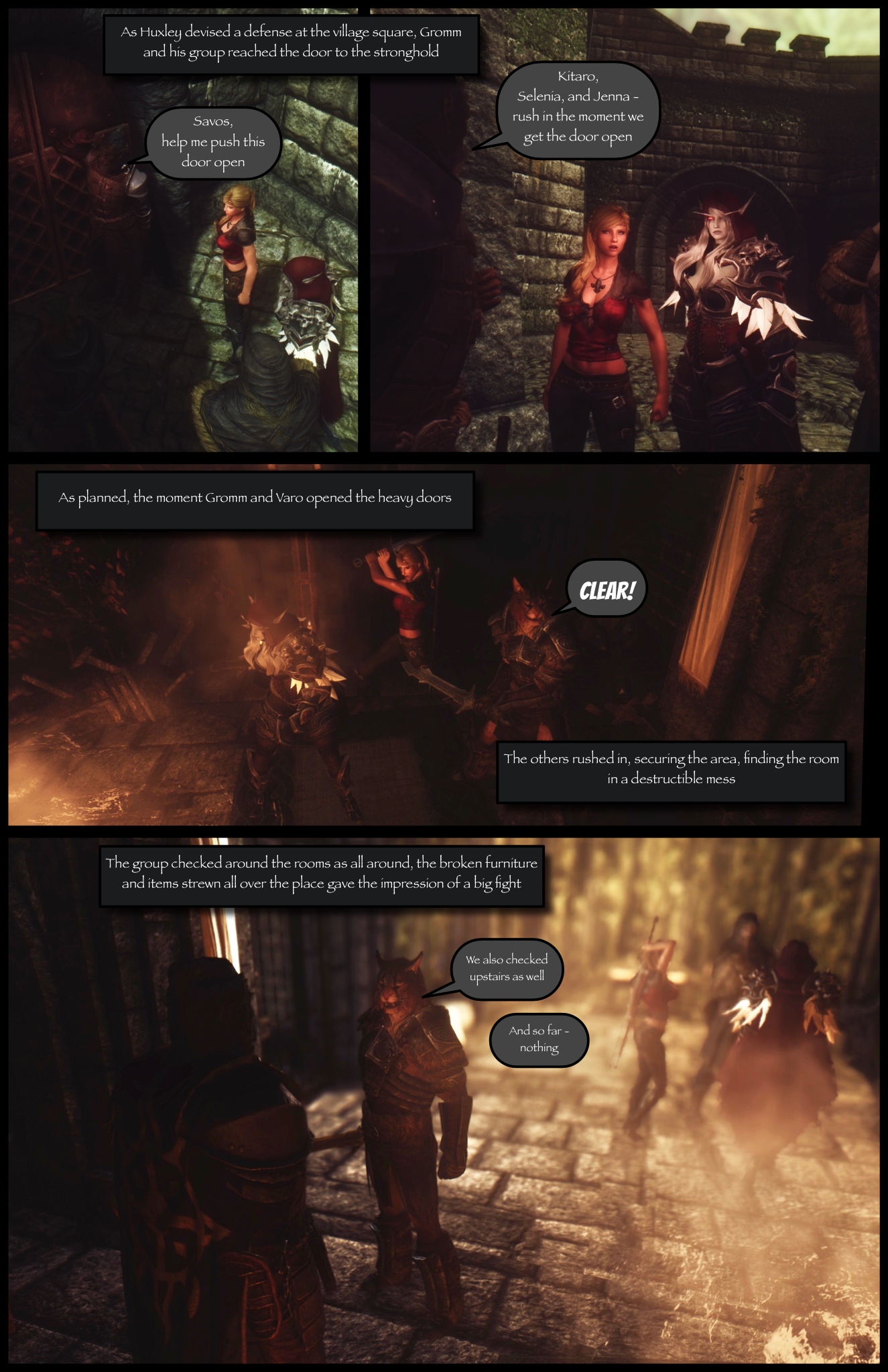 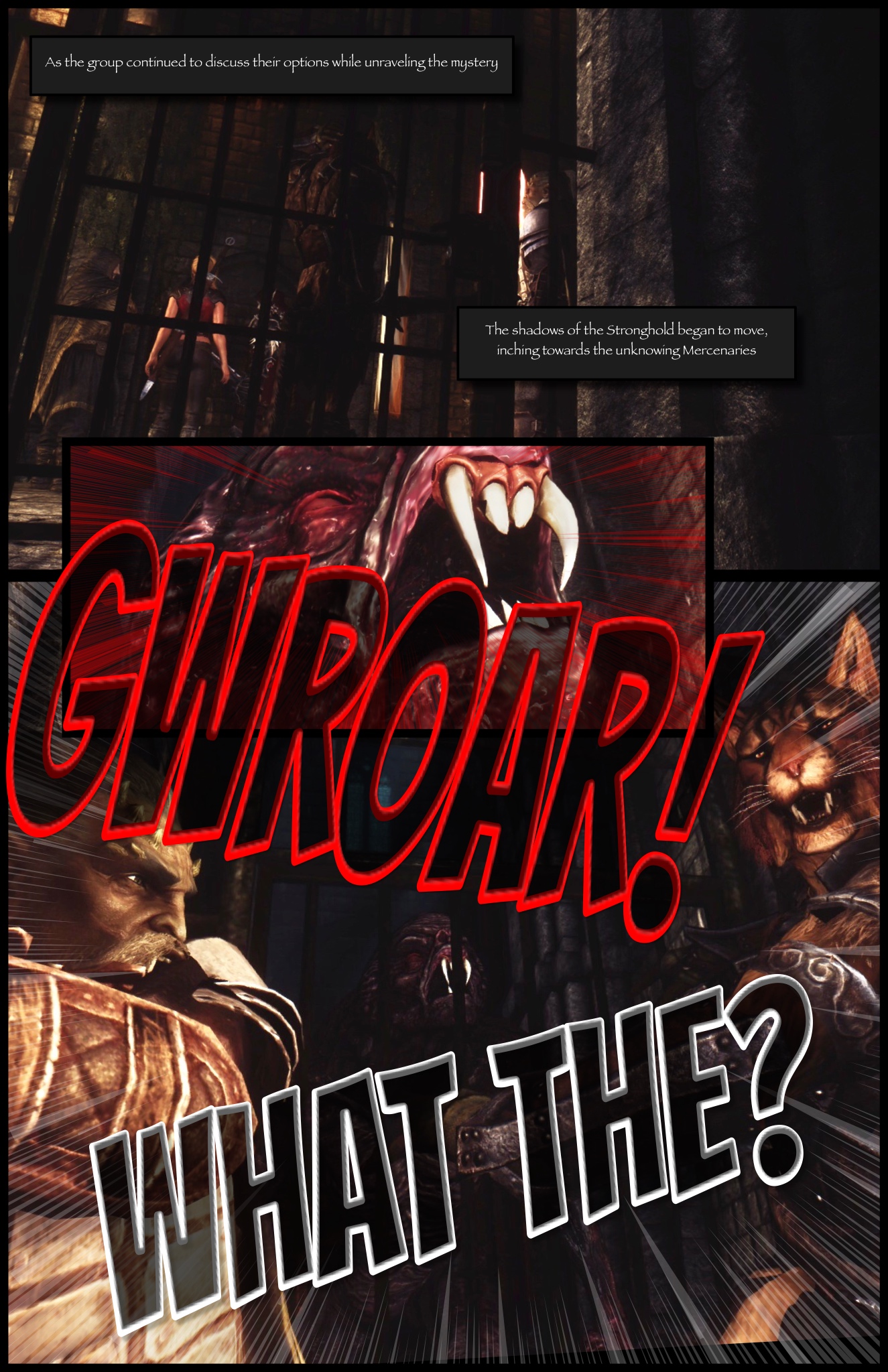 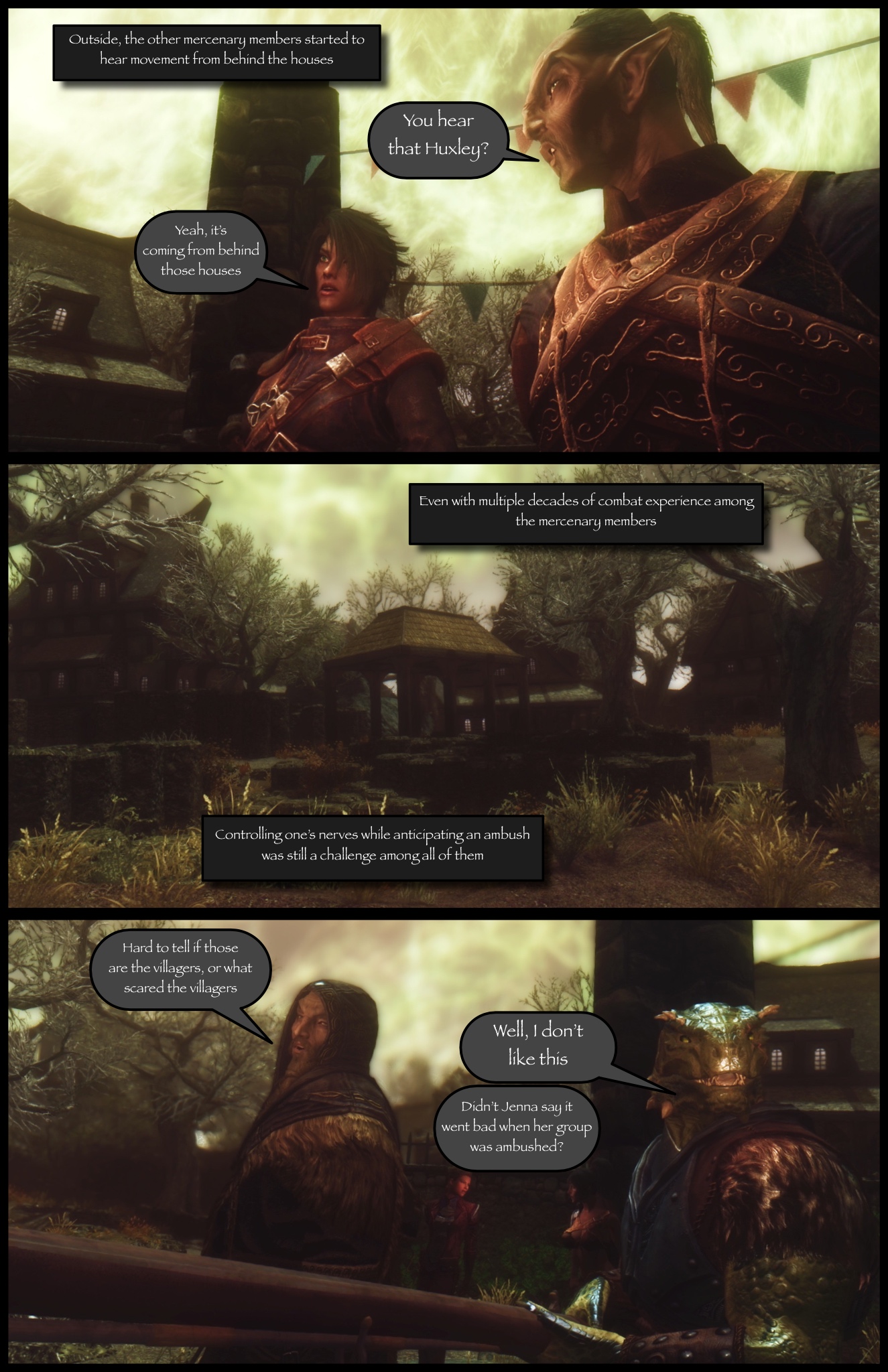 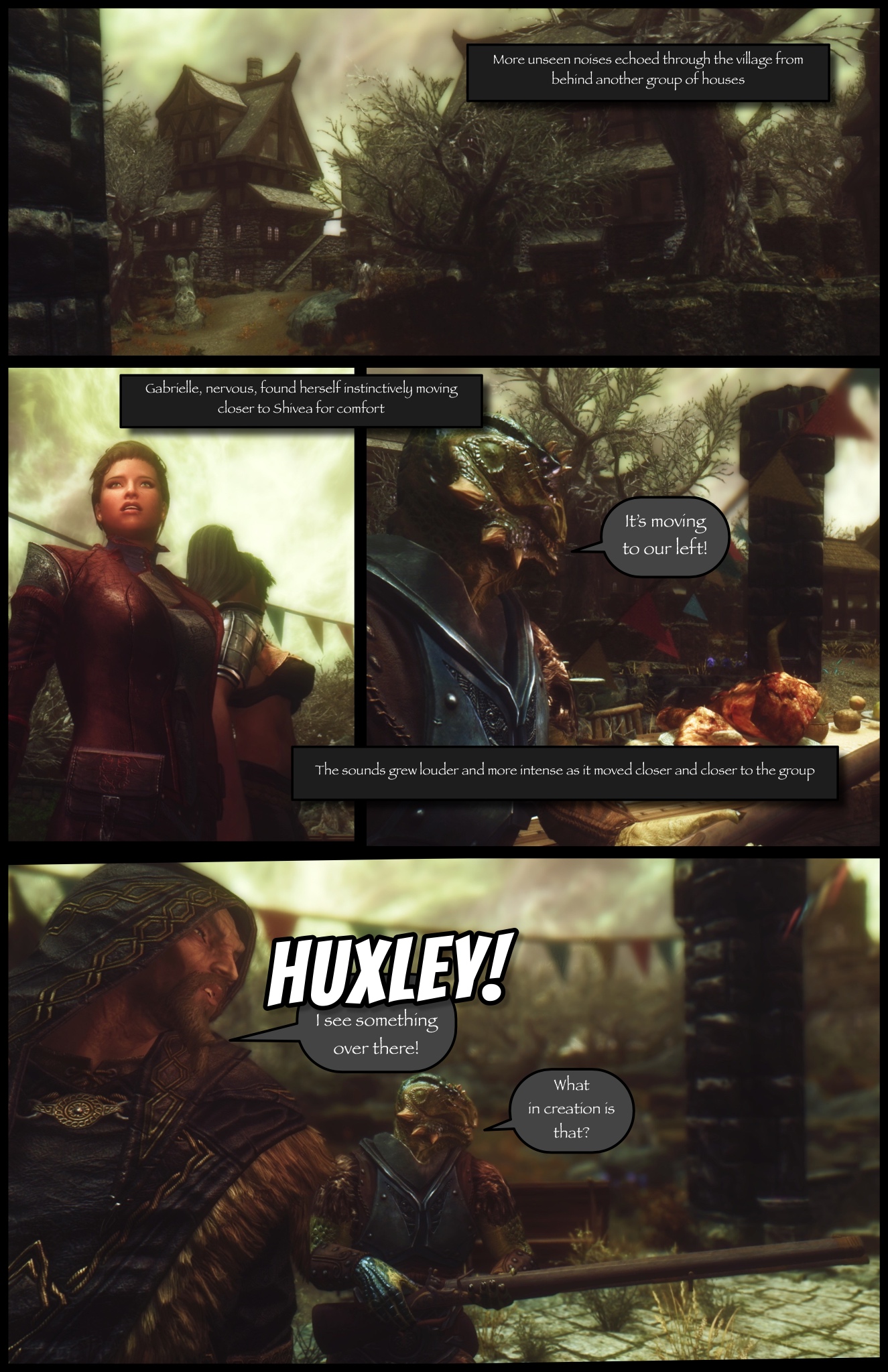 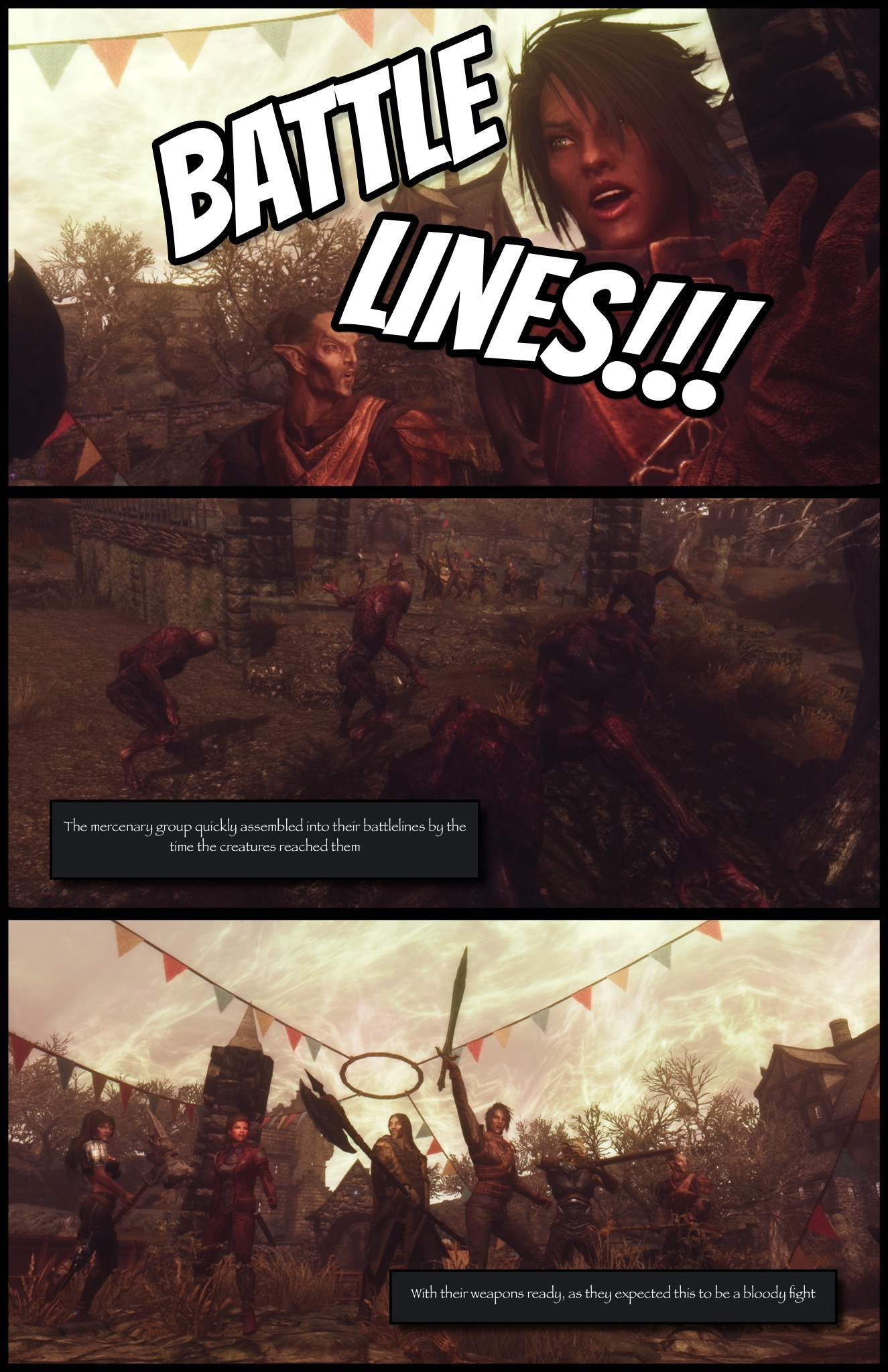 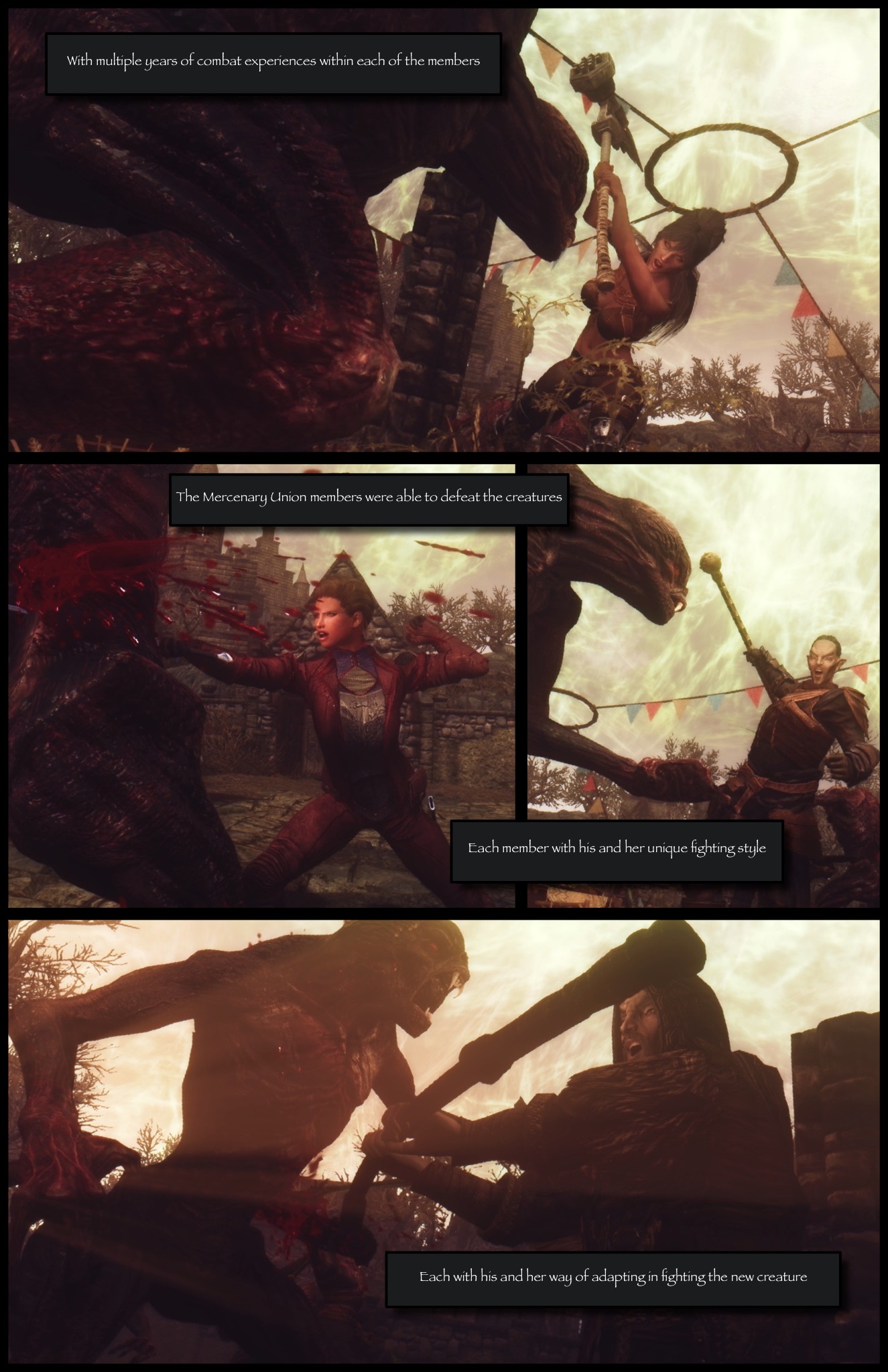 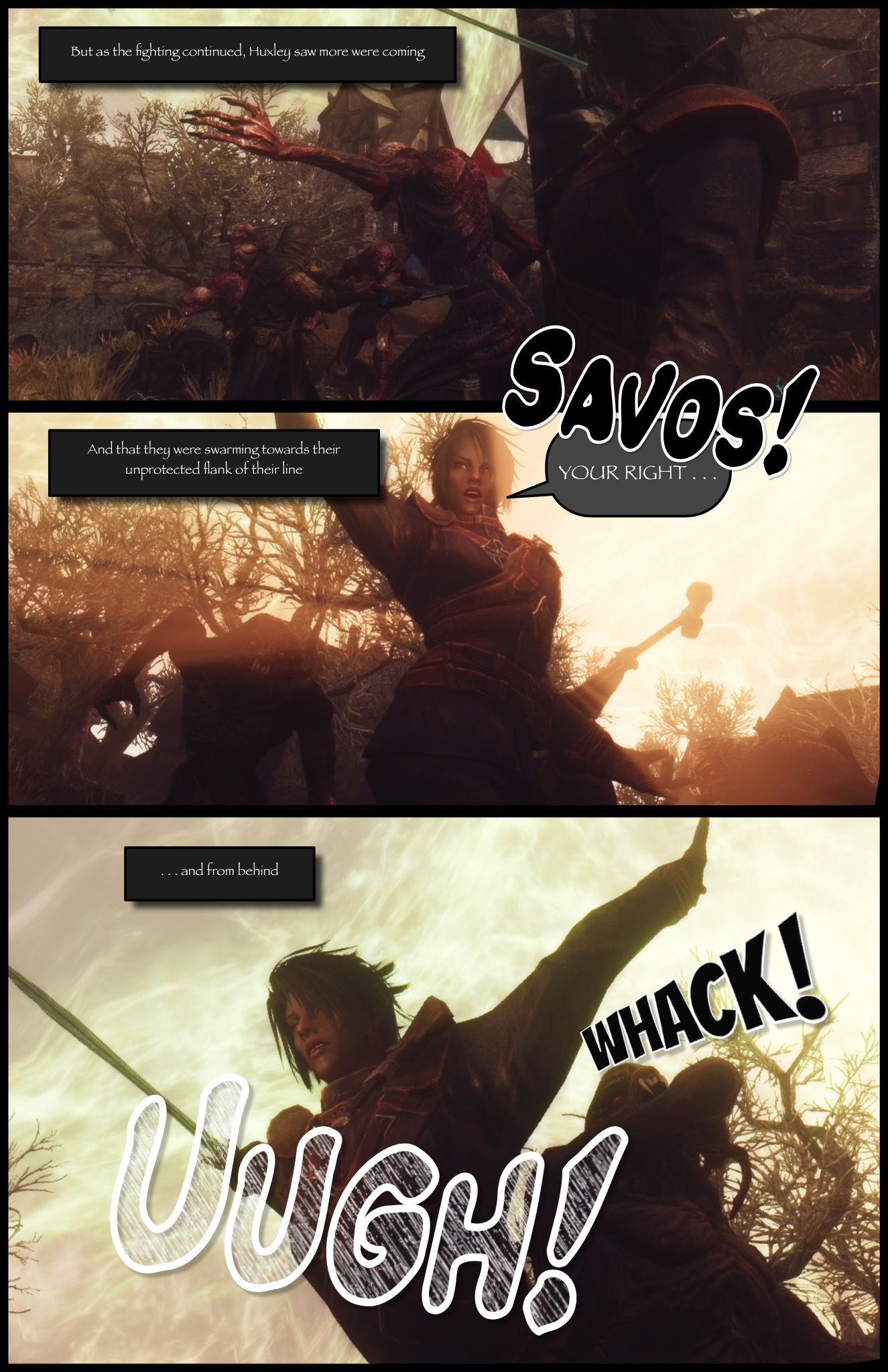 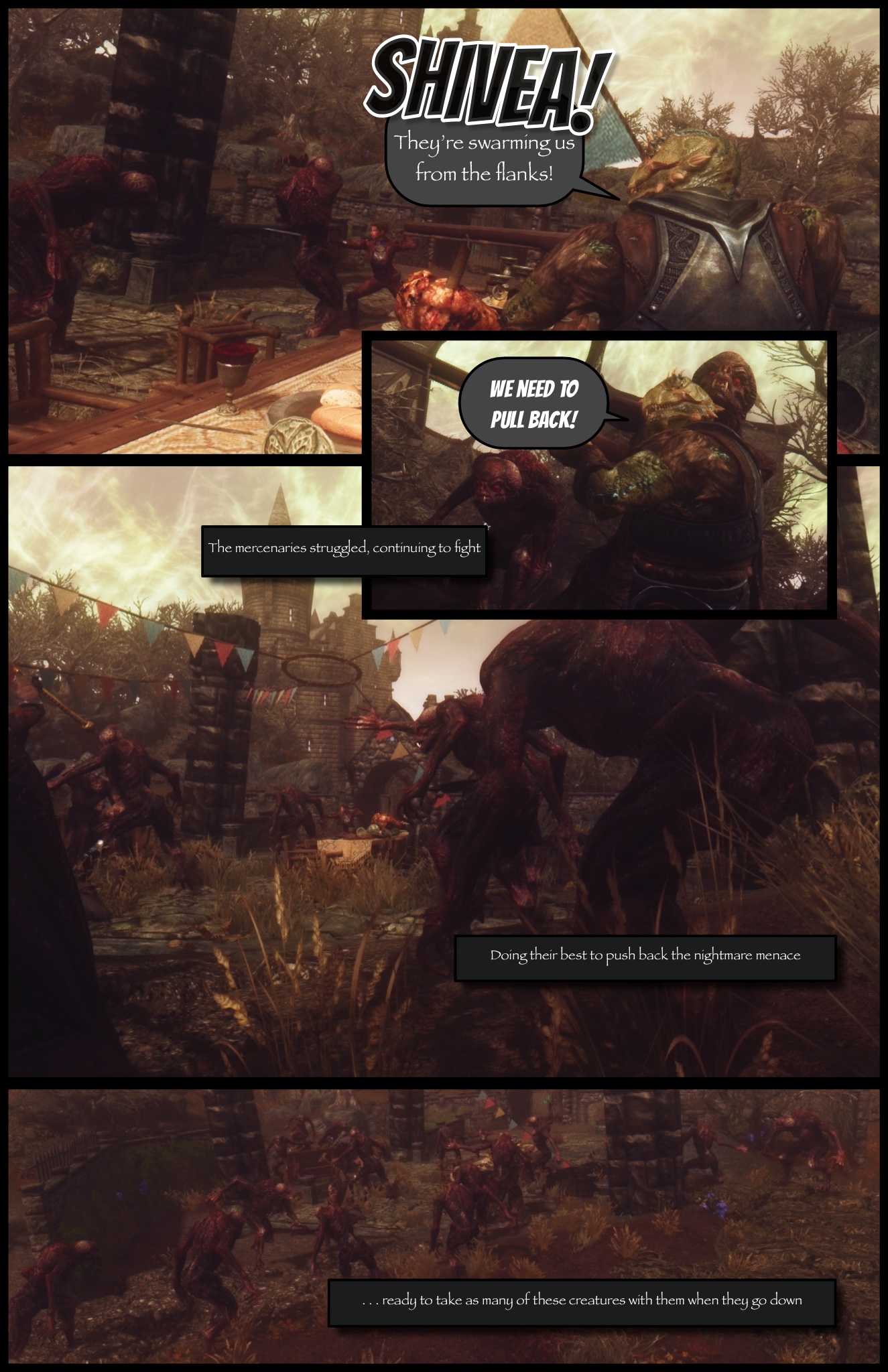 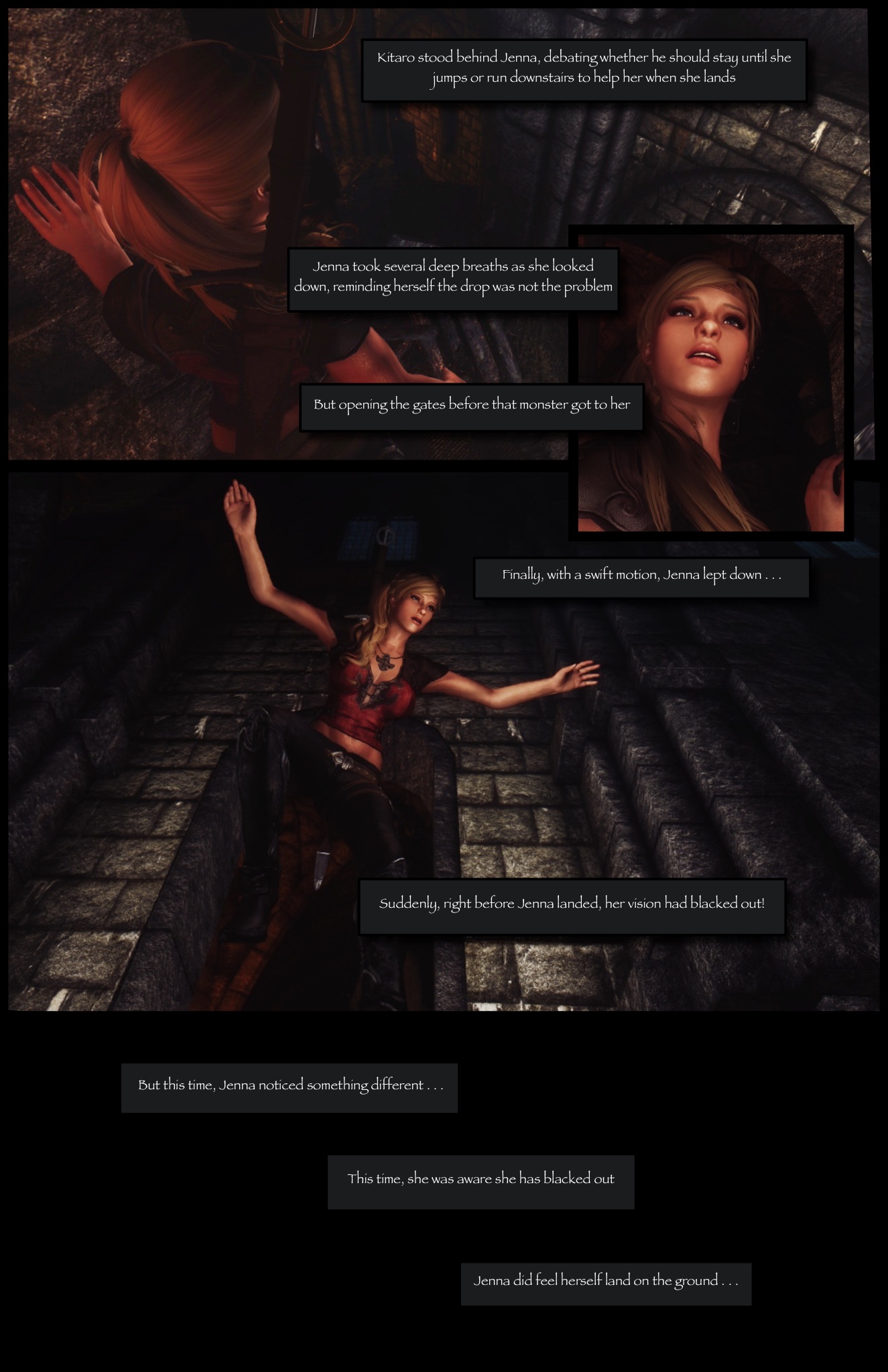 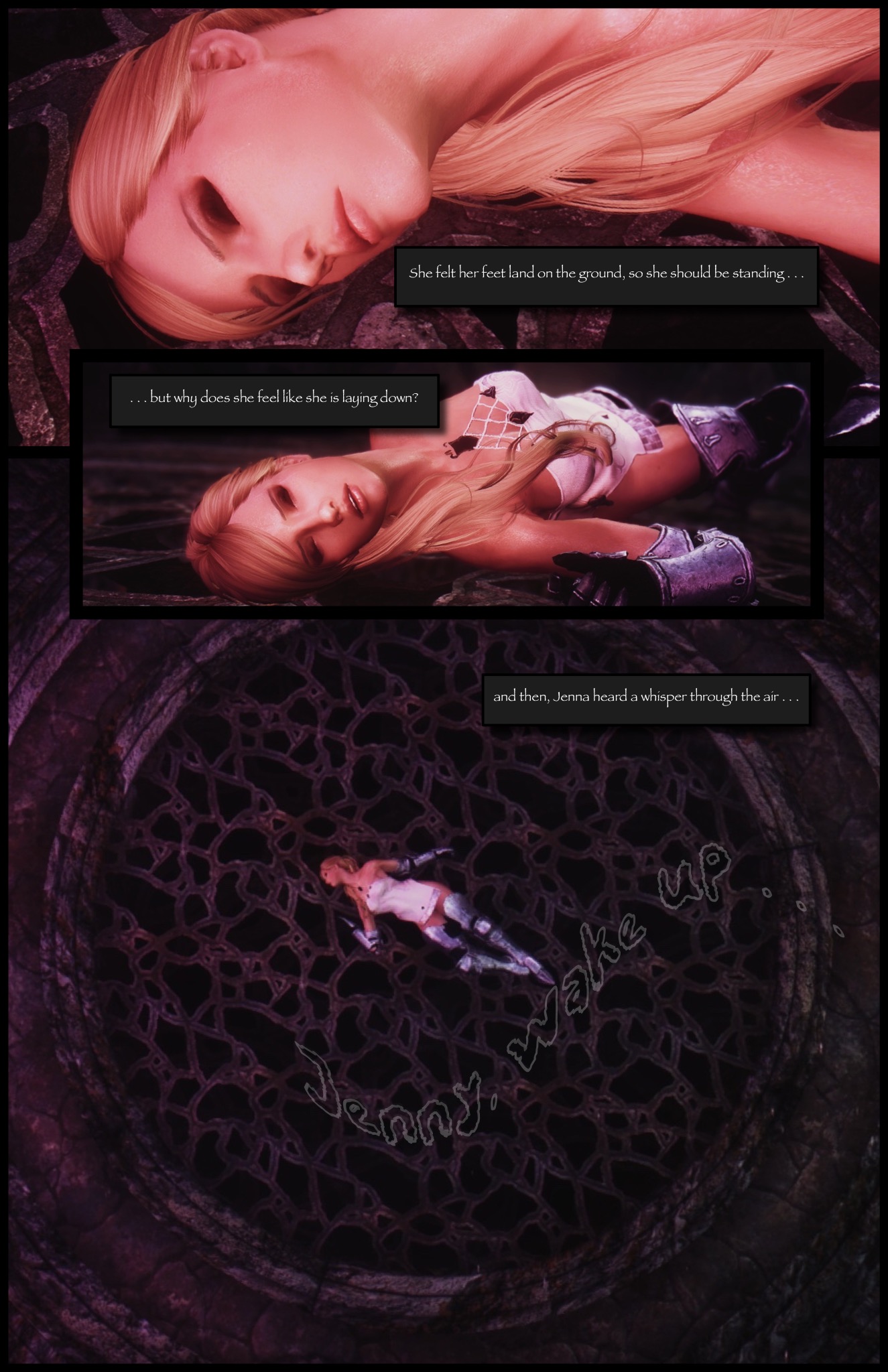